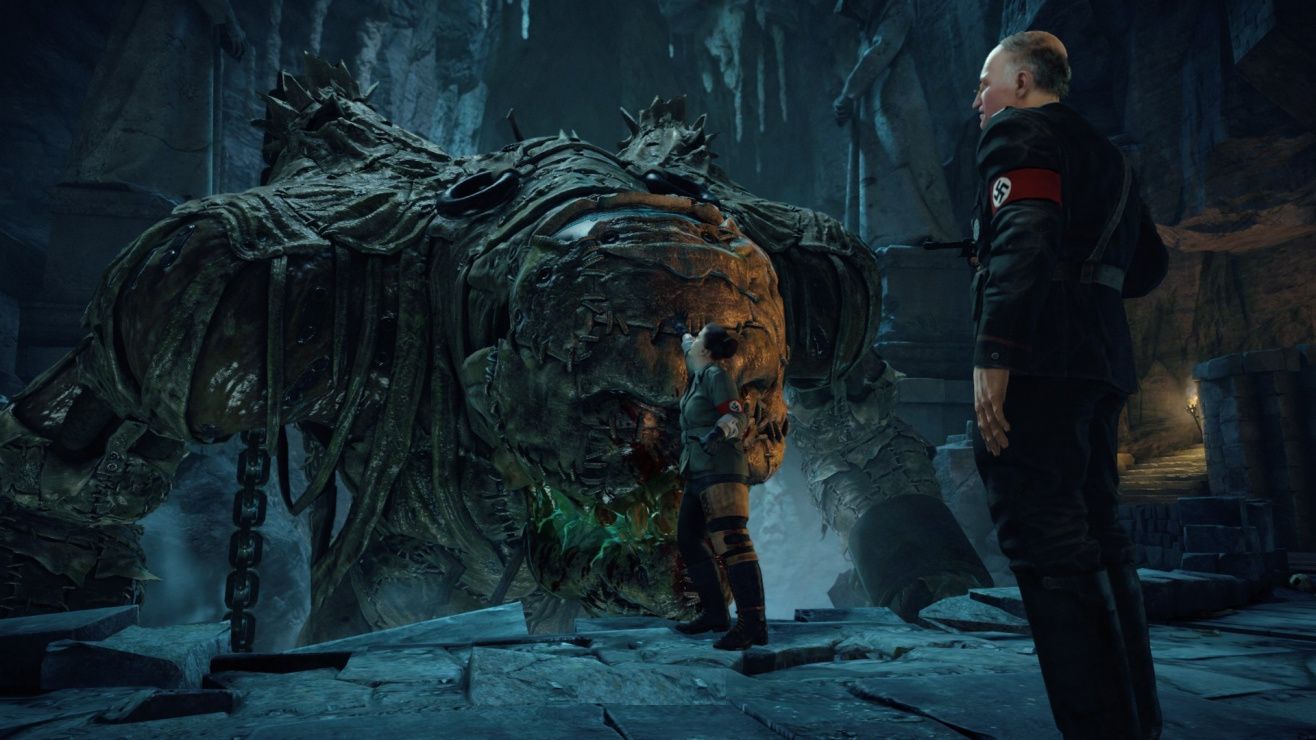 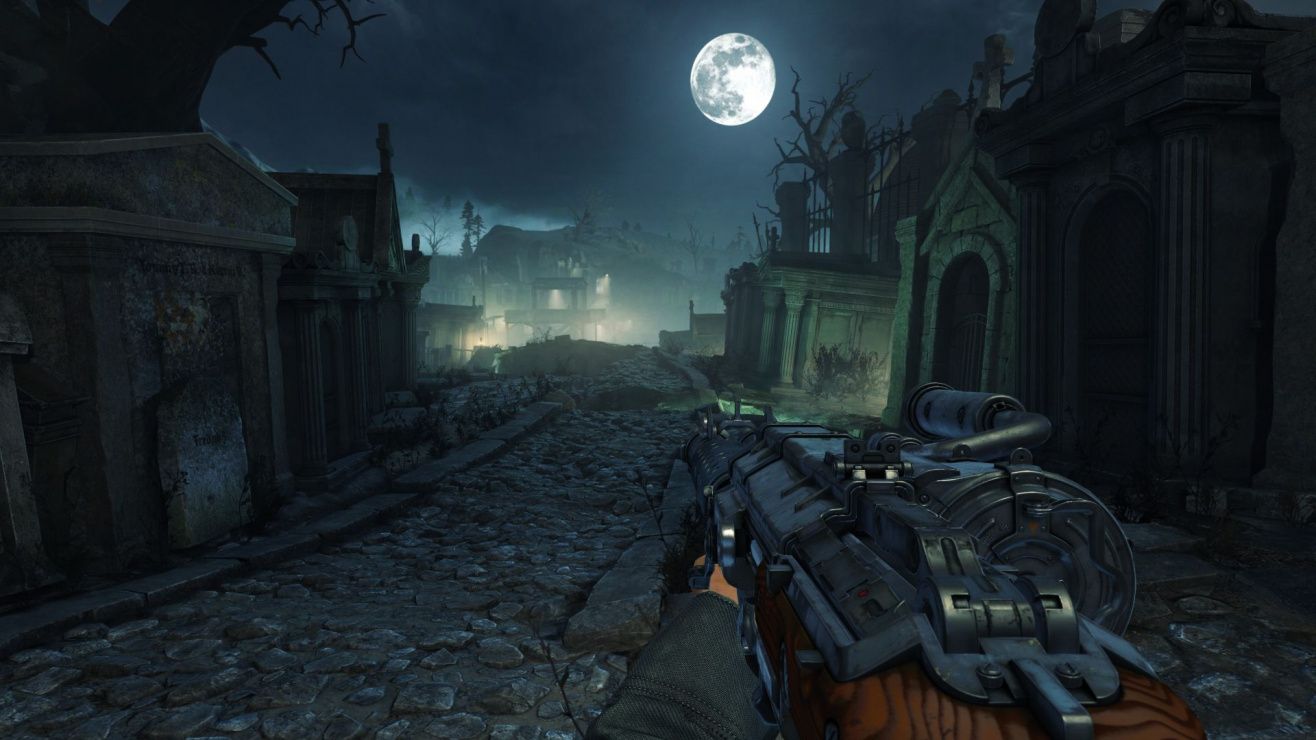 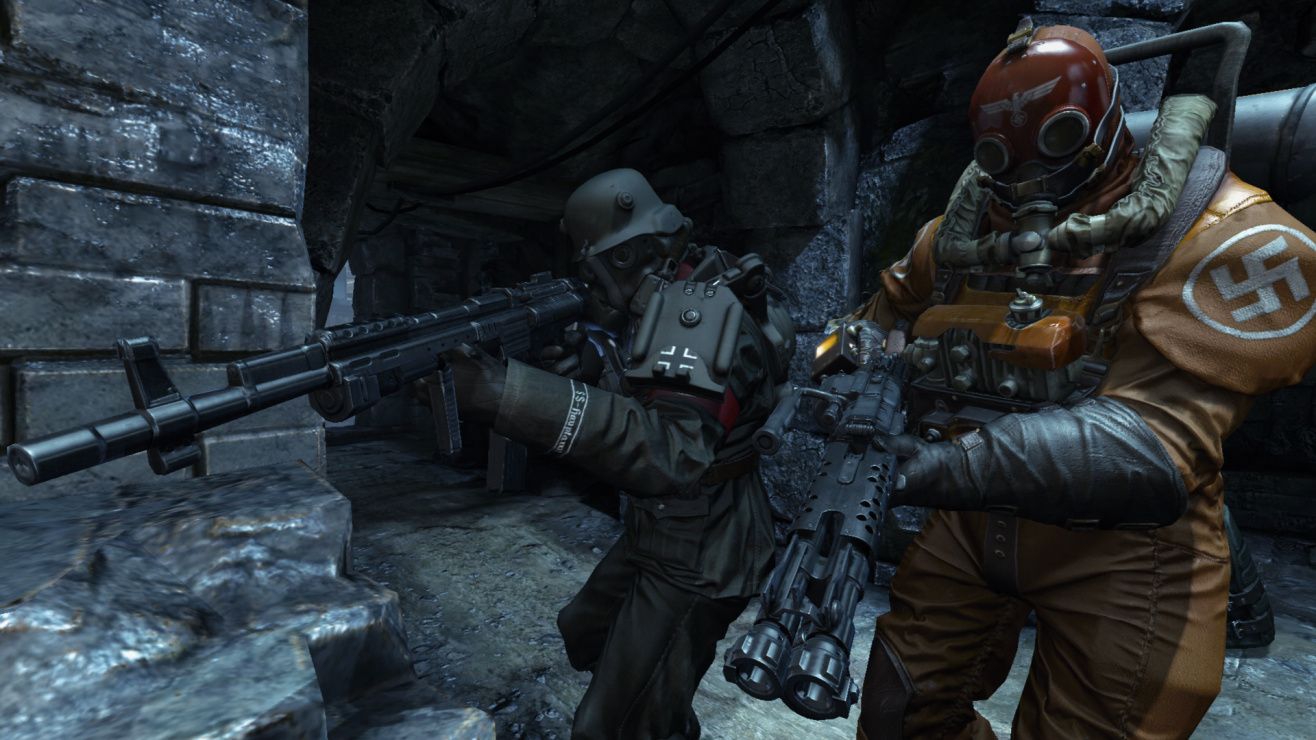 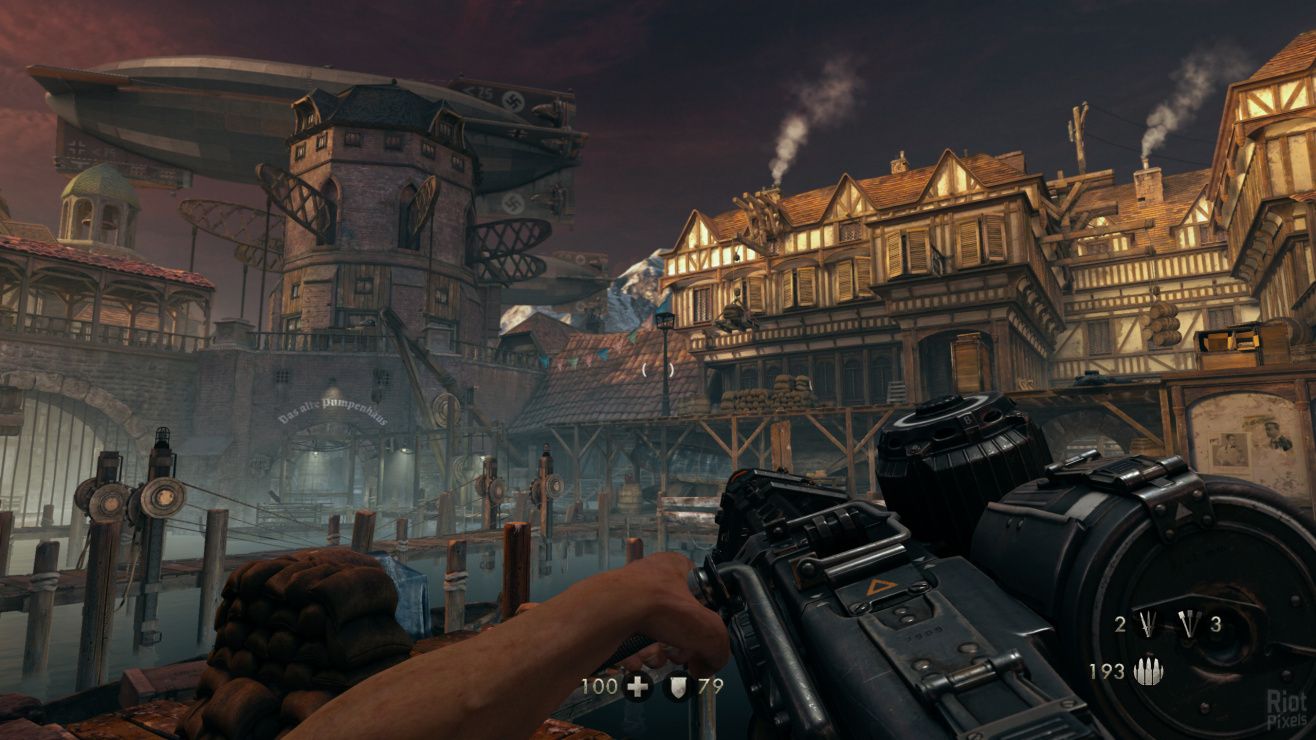 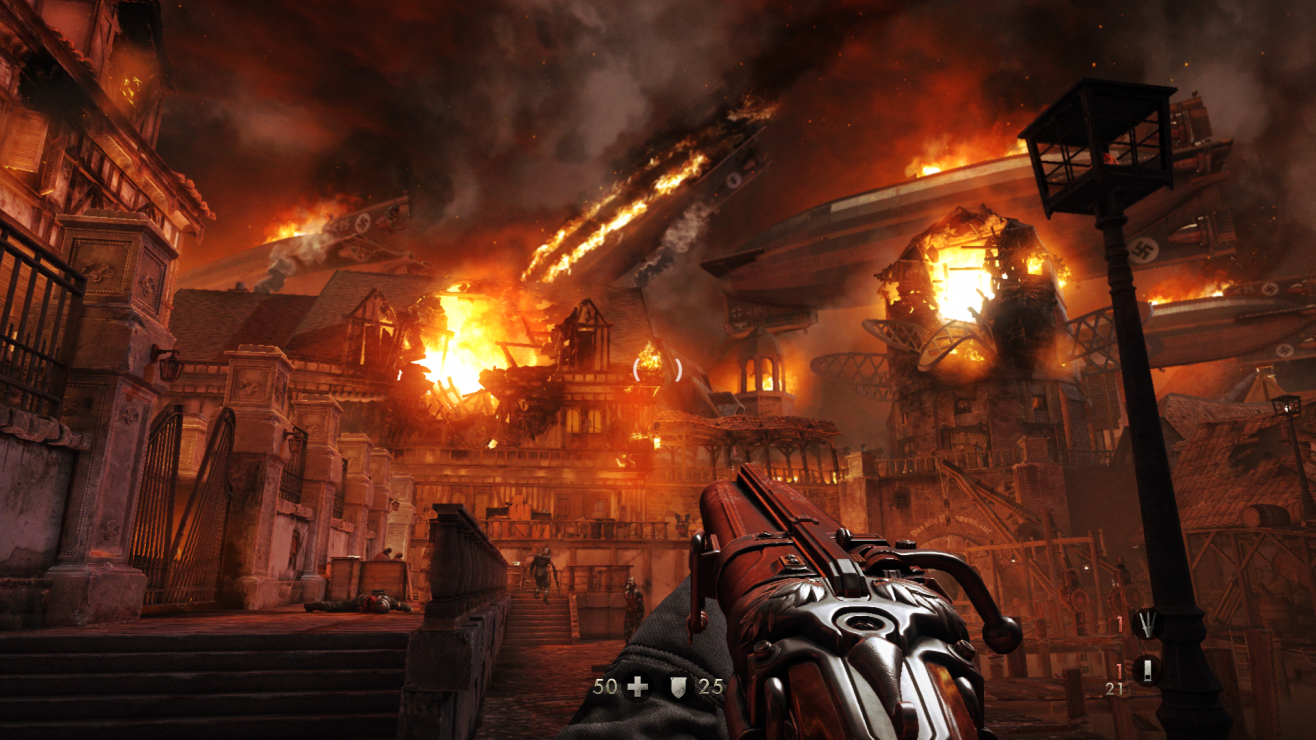 in this game, you shoot nazis and do not have sex with women

This is the type of game that you can complete it 100% without reading a guide on steam, or watch a walkthrough video in youtube at less that's how i did it.
the storyline good enough, but the gameplay more than good because you can play either stealth or just shoot and kill, run xd, tbh the gameplay in both very good and you can enjoy it in any game style you want.
the game will take from you about 5-7h to finish it (not 100%)
when you finish the game there's 10 challenges you can play, they are fun to play :)
in the end this game worth your money .

TL;DR This is essentially Return to Castle Wolfenstein but re-imagined with the engine of Wolfenstein: The New Order and with a lot of plot missing. It's a good game but is very lacking in story or characters. Not as good as The New Order, but definitely not bad. 8/10
Wolfenstein: The Old Blood is considered a prequel to Wolfenstein: The New Order, and as others have said you should probably play The New Order first if you haven't played Wolfenstein as a series before. In all honesty though, I really think this game takes a lot after (and makes many references to) Return to Castle Wolfenstein, which was the 2001 Wolfenstein title released by id Software. Both games take place in and around Castle Wolfenstein, the village of Paderborn, and involve Nazi occult practices. There are even some scenes (look up the cable car on google images) that are basically directly taken from RTCW.
RTCW is a pretty good game to emulate, at least. MachineGames did a good job of bringing the gameplay of The New Order (which is focused on 1960s with a bit of sci-fi) and grounding it more so in the alternate history World War II setting Wolfenstein is originally known for. While not all the modernization works (the pipe climbing sequences are cool at first but get really annoying after a few times), most of it sticks pretty well and makes the game fun to play, particularly if you like being stealthy.
The biggest drawback to The Old Blood is that it's very light on story, to the point where the original RTCW had a more cohesive narrative than this game does. This prequel is basically just like Wolfenstein 3-D in that the entire plot is "You can kill every Nazi you see, ARE YOU NOT ENTERTAINED?" and while killing Nazis is a truly American past time, it's a bit unfortunate that MachineGames didn't make more of a plot to follow, considering they did such a good job of story weaving in The New Order. Still a good game, just would've been nice to have more story.

Wolfenstein classic!
This game is very significant for the series, just like the new order.
Сastles, Nazis, half-timbered houses and occultism. This is what a real Wolfenstein should look like!