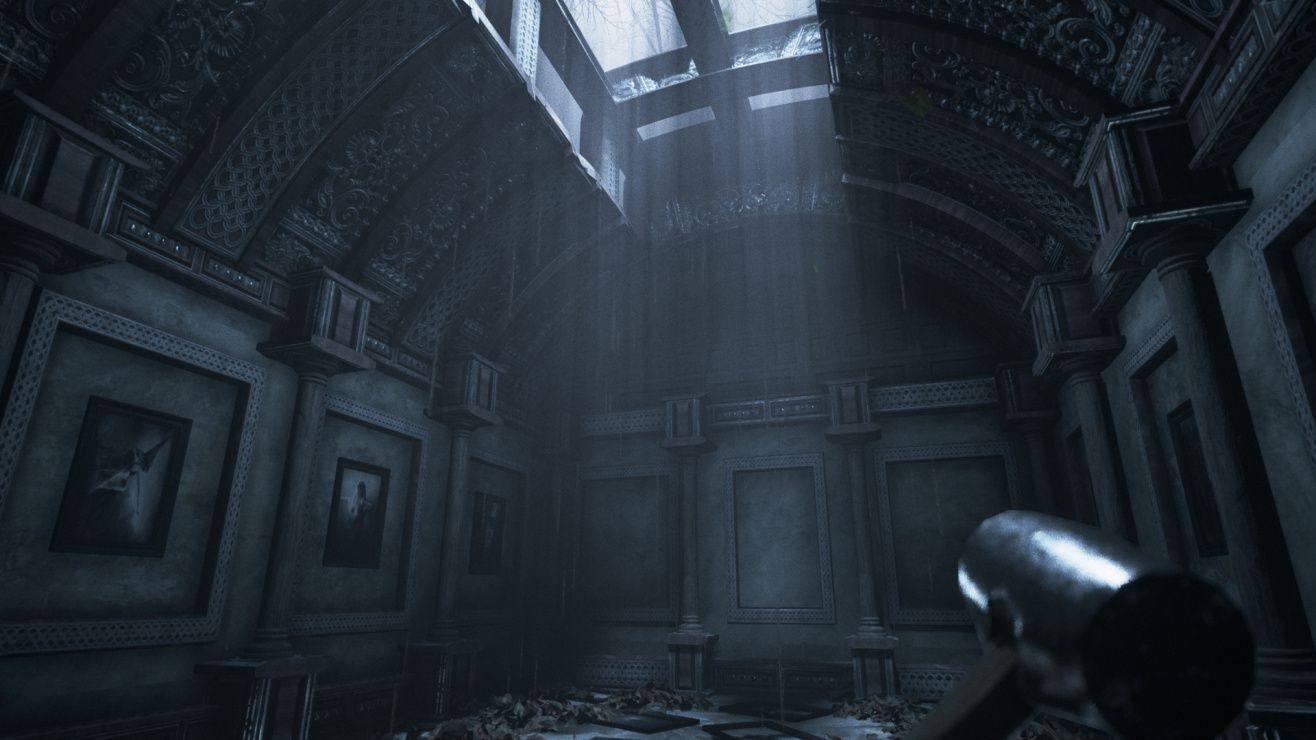 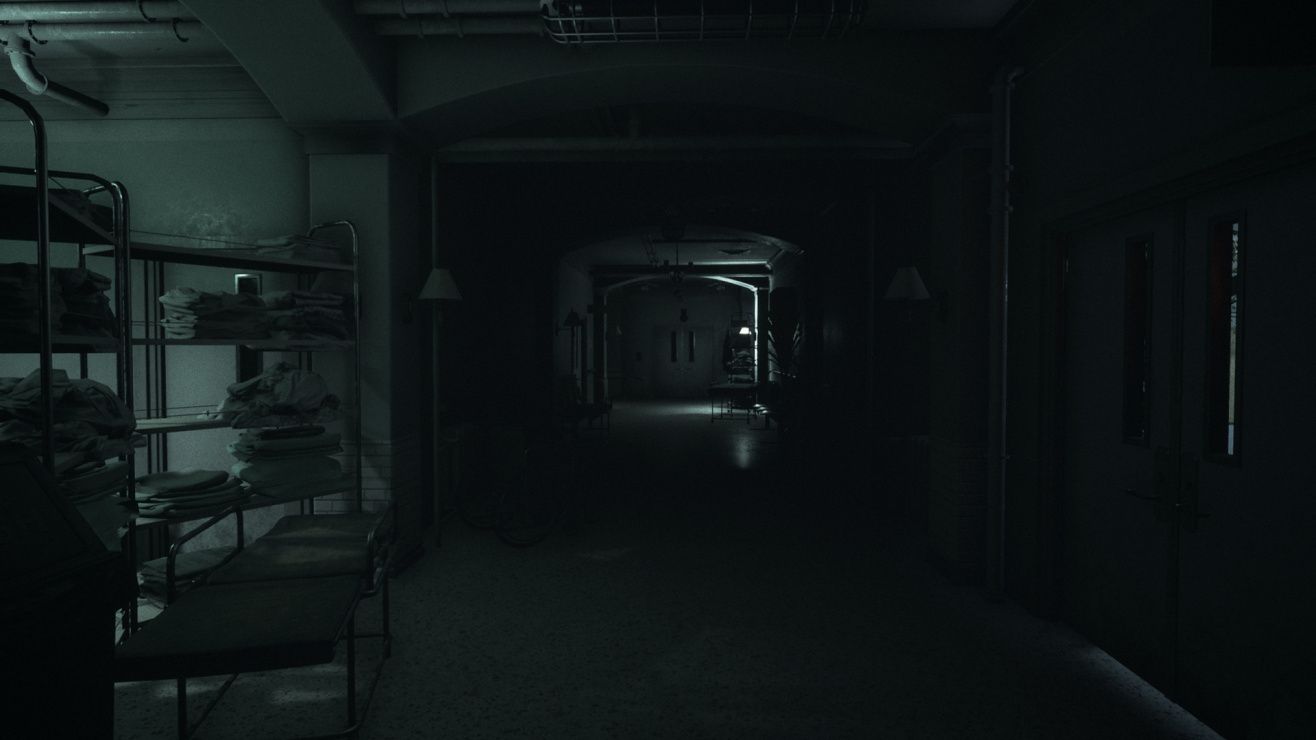 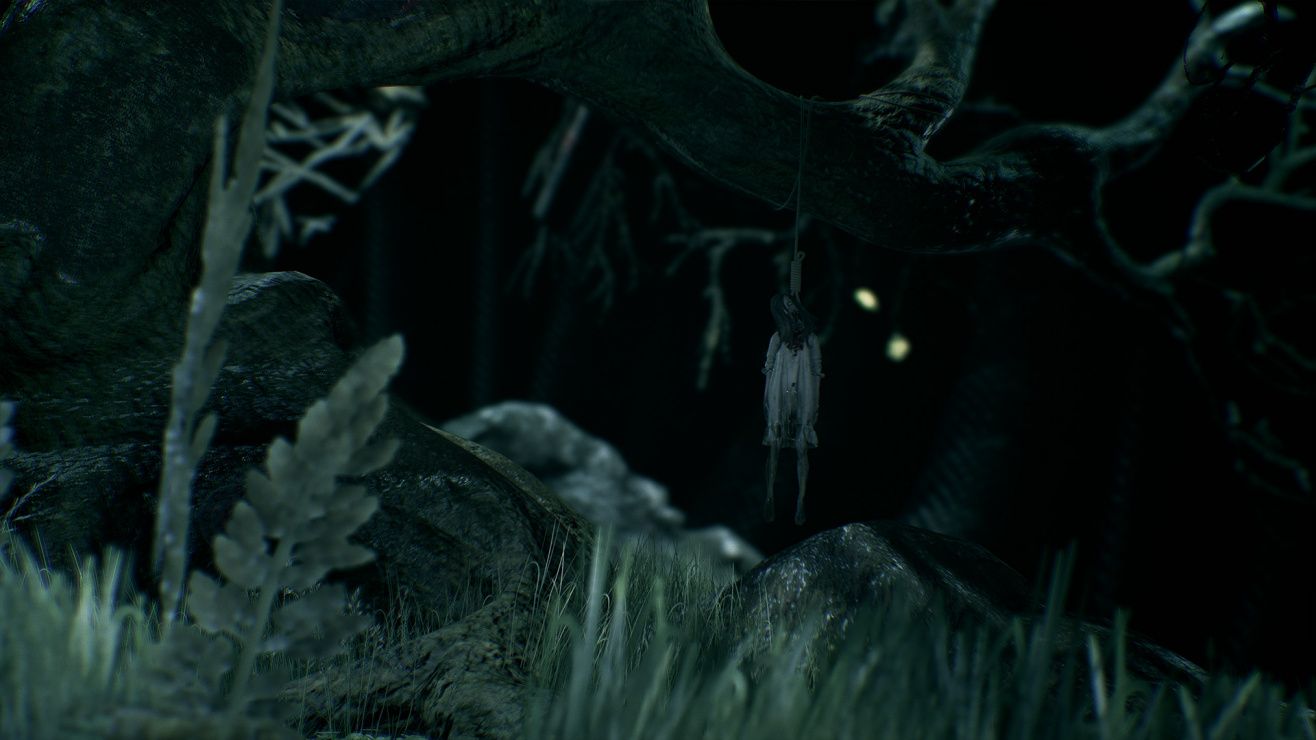 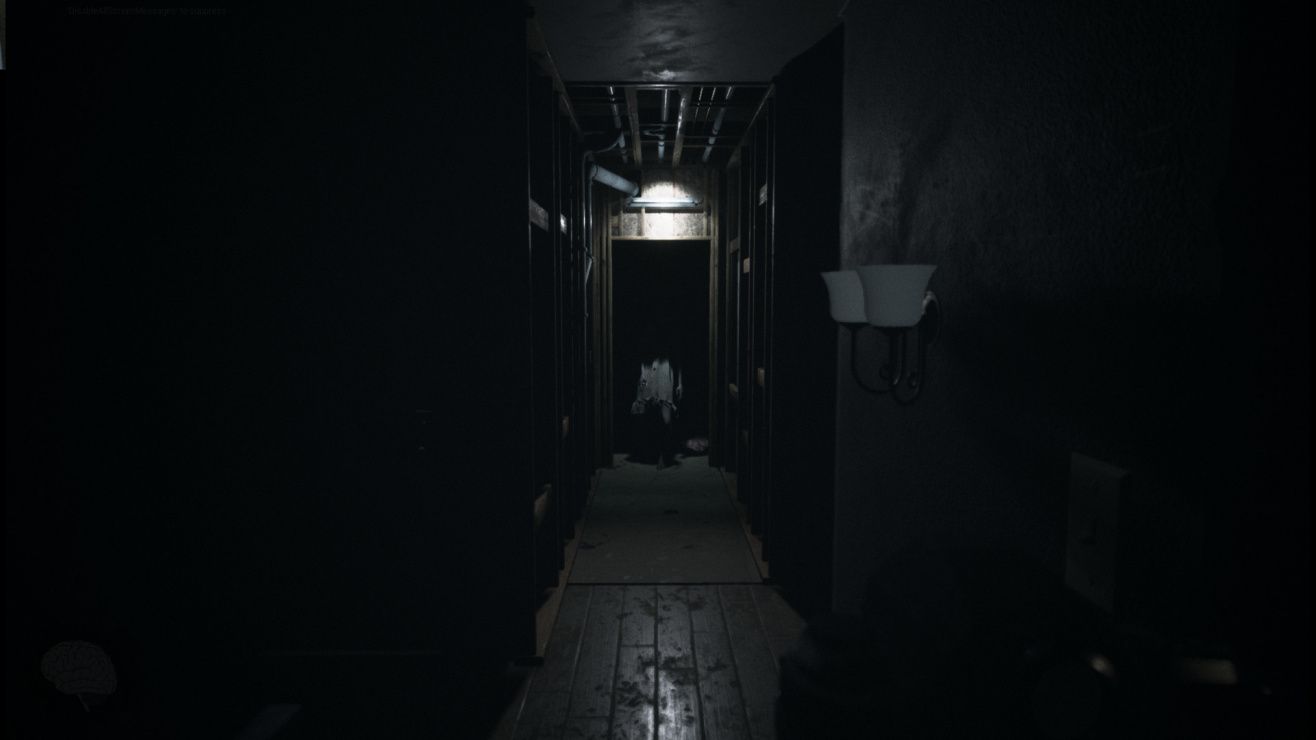 Pros and cons are down below) Don't forget to drop a like if it was useful! Check out one chapter of the game here:
Advantages:
1. The game is super scary! That's a fine horror game to play on Halloween - gonna give you all the spooks you wanted. The ambiance is strong and the tension, the danger feel real. So you should definitely experience this game to get them chills down your spine!
2. The chapters are so different and unique. It keeps the player invested and intrigued. I absolutely love how the story is unraveled and I liked the 4th chapter (VHS one) the most! The game has 2 endings, btw, which is a nice touch.
3. The resource management is actually pretty neat. It's a fun part of the game, managing the stuff you have, repairing lightbulbs, setting candles etc. Still, it is not as punishing as one might expect, so these element add fun to the game and don't cause much frustration.
4. The game focuses on exploration and makes the story unravel through surreal images which is very cool. It makes me want to replay some chapters to find all the secrets and learn more about the story. The game is not a run-as-fast-as-you-can-through-everything experience. It is actually an adventure which holds more secrets than you'd originally expect. Also, there are loads of pretty cool references and easter eggs here and there which brings a bit of humor to the game and I, personally, love it!
Disadvantages:
1. As good as the game design is, sometimes you can't help but get confused running around huge maps for half and hour, not knowing what to do next and how to proceed. The game has lots, even tons of hints - makes you follow the light, has sound cues, monsters and chase scenes - everything to keep you on track. Still, I can guarantee that you will be lost at least once in each chapter and gonna spend lots of time just being small brain and not seeing the obvious answer (and feeling even dumber afterwards).
2. The inventory is very hard to get used to. You have pockets and two hands with items you can use as well as random objects you accidentally picked up. Well, be prepared standing for minutes at one place just figuring out how to get what you wanted to get from your inventory and ending up accidentally using your sanity pills for no reason at all.
3. It's not always obvious what is counted as being in the dark. So, be ready that when you were busy figuring out your inventory, that you were standing not directly under a lightbulb but a bit away and your character was getting slowly insane. You'd think that's not a problem - we have sanity pills, but, oh wait, we accidentally consumed them instead of lighting the lighter before.
Overall:
Well, though there are lots of tiny frustrating moments which you definitely will have to face at some point, the game is marvelous. I'm enjoying playing every second of it and I think that you are going to enjoy the game too as you are here reading comments about this masterpiece. Don't hesitate - check the game out! Also, please, like this comment if it was useful (I hope it was), so it can be useful to other people as well)

When you have to take a break after 20 minutes and haven't even dealt with any blatant jump scares, you know they nailed it.

Visage is a first-person horror game.
The game takes place in a huge house in which terrible things have happened. You are Dwayne Anderson, who wakes up in an empty, bloody room. Dwayne will have to relive fragments of the house's dark history.
While exploring you have to watch out that you do not stay too long in the dark, it will decrease your sanity. The lower the sanity gets, the more paranormal events will happen.
Visage consists of 4 chapters. Chapters will start if you pick up some items (e.g. a key). There are 2 different endings, collectibles for achievements and missable achievements, so you may need more as 1 playthrough if you plan to get 100%.
Visage can be finished within 5 hours, but you will probably need more time on your first playthrough. Also it is a a slow-paced, atmospheric game. So you should have some patience. The game does not tell you what to do, you may end up being lost and run around the house for hours.
The graphics of the environments are fantastic, however the model design of the ghosts could have been a bit more better.
Sounds, music and voice acting is very well done.
Visage is heavily inspired by P.T. but it is still a kinda unique horror experience. From my point of view one of the best horror games I have ever played.
It is a great scary atmospheric horror game which I can definitely recommend to play and especially to play in the dark. I really enjoyed this game. Definitely worth the price.
Sounds 10/10
Graphics 9/10
Gameplay 9/10
Atmosphere 10/10
If you liked my review, please feel free to follow me and/or my curator group:

I can't even beat the damn game.
I need to keep taking panic breaks.

I recommend this game for any person that is looking for a 1st person horror story, there is not an obsessive amount of jump scares but in the first days of your experience in the game you will be in the edge of your seat which myself enjoyed.
It is great if you have a watch party with you or people by your side to help you with the game, it has a couple of difficult task's that will require of you to be very observant of what is in front of you.
(The game might be pricey compared to other horror games but the content and graphics are spot on with top notch audio quality)
I just wish sad-square studio's adds a DLC to this game, it was fairly short in my opinion.

spent 5 minutes in the menu hyping myself up
10 minutes exploring the house
30 minutes hiding in the menu after letting out the pussiest scream when seeing a figure down the stairs
Ive never been this scared to play a game before just from ambience
the paranoia is insane
honestly might be the scariest game ill play
edit: it is