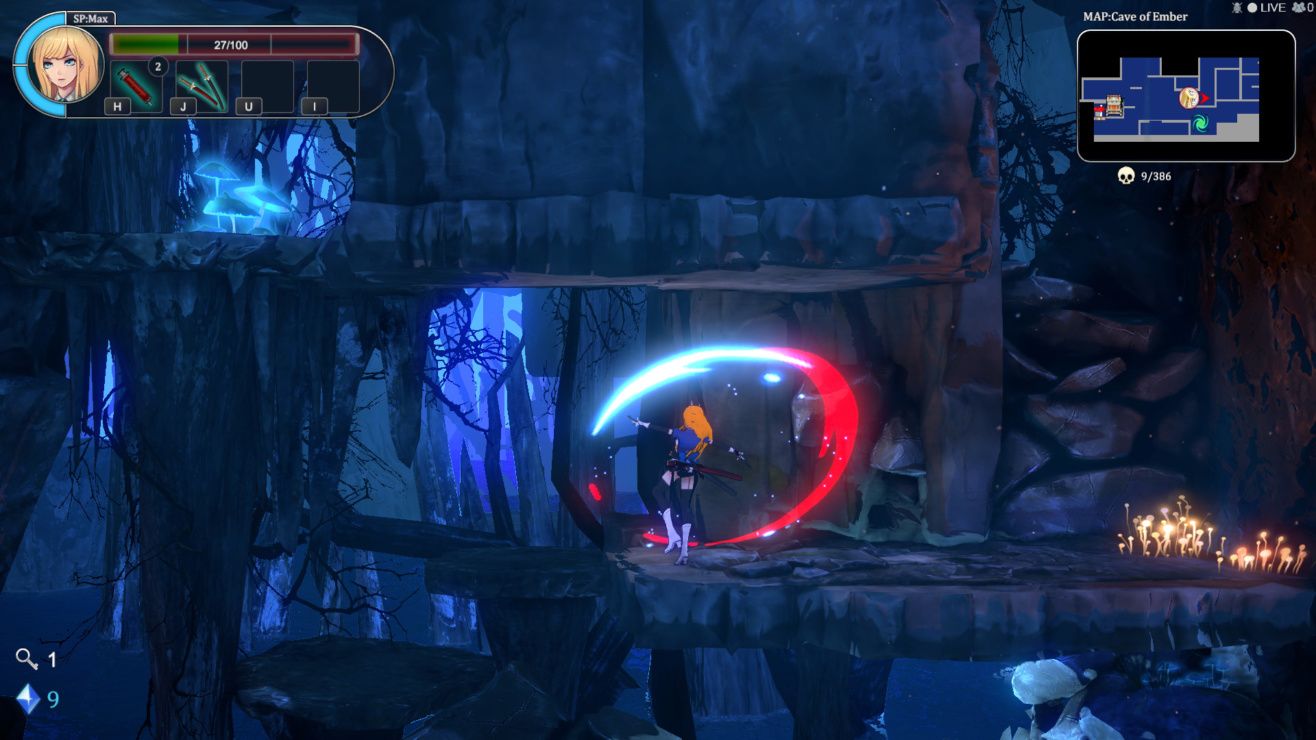 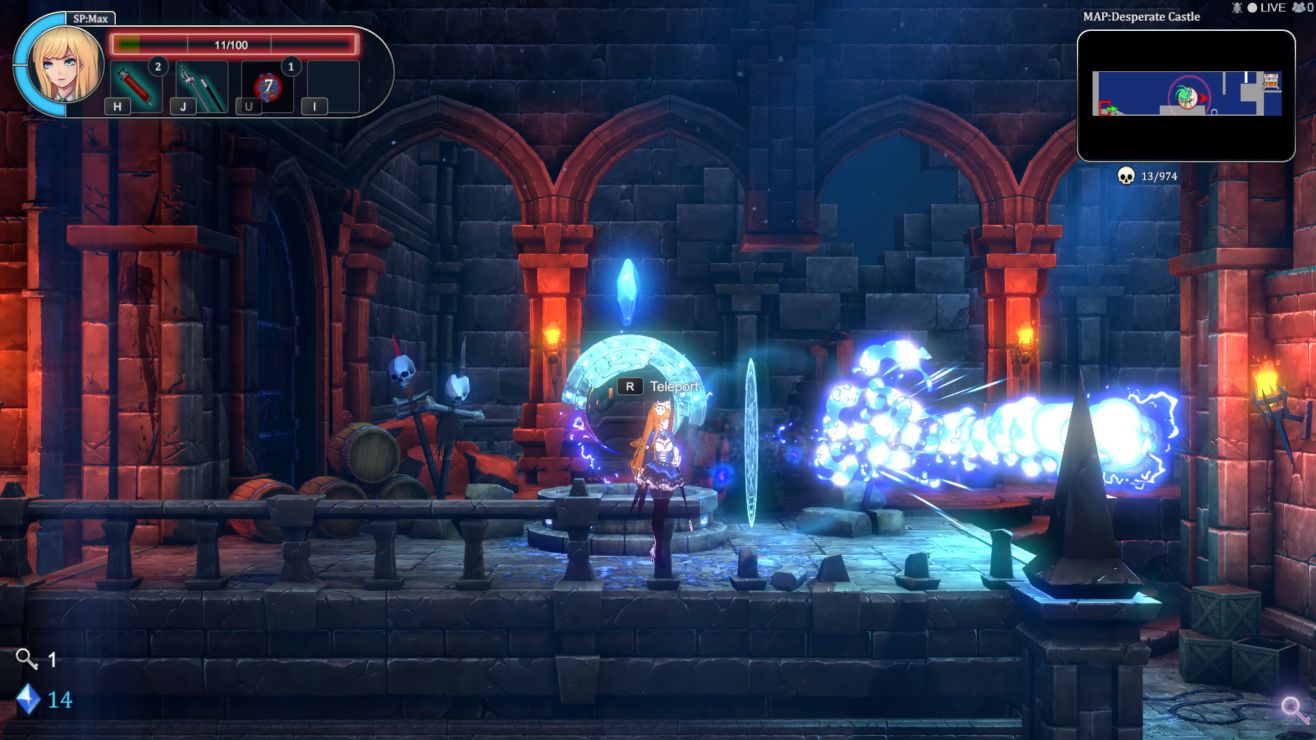 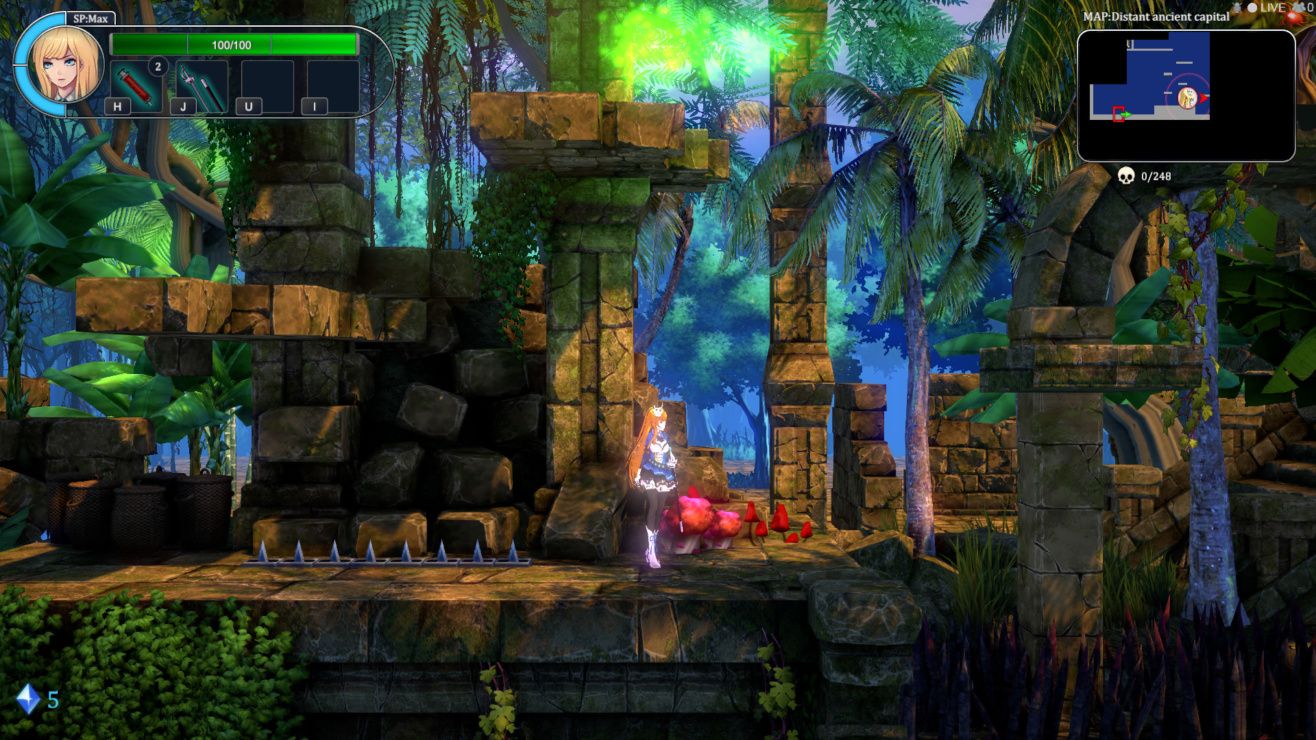 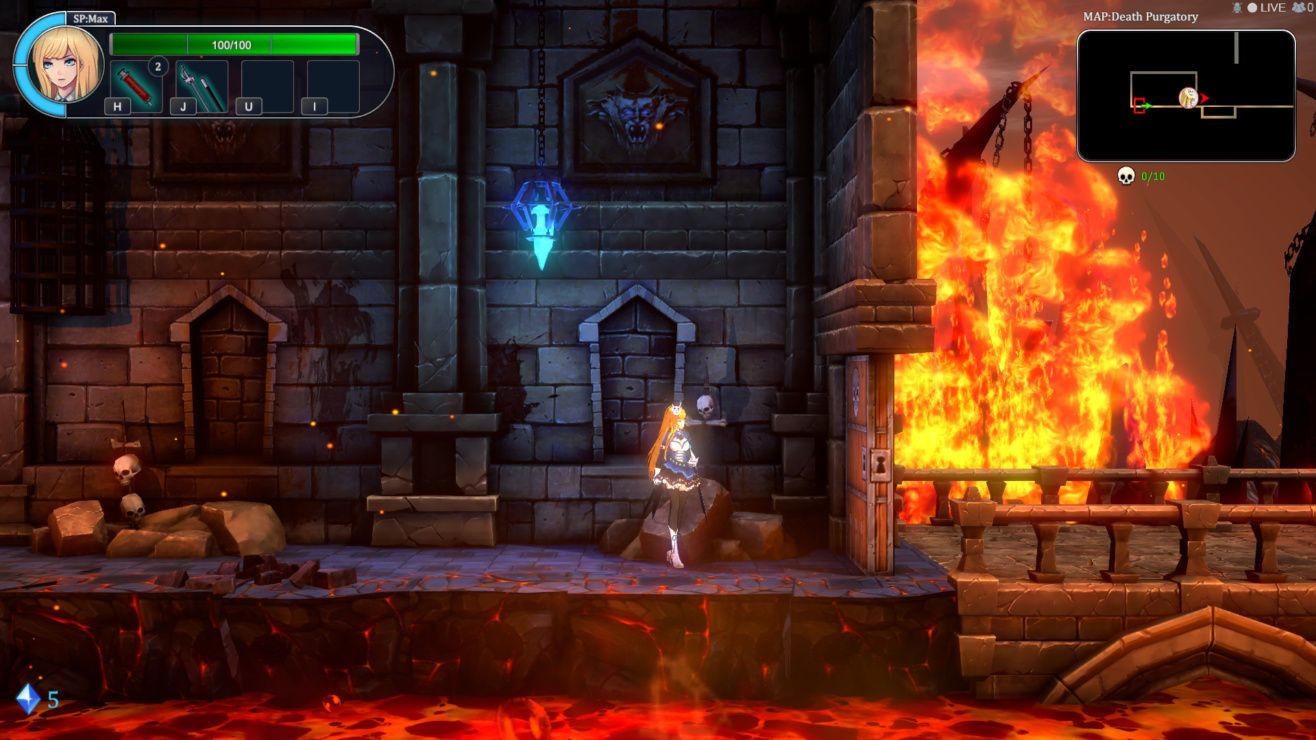 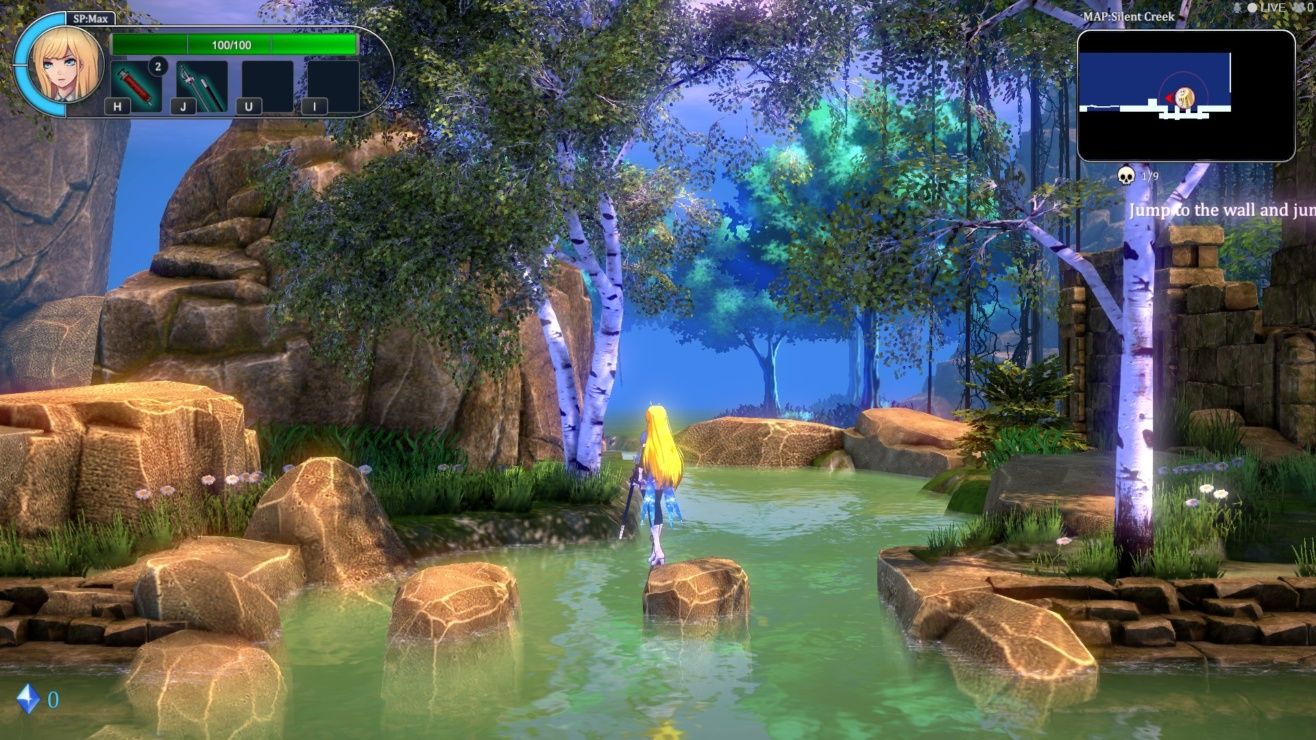 action adventure casual indie rpg single-player
With features of roguelite,players of Tower Hunter: Erza’s Trial fight their way up in the world of a giant tower with random modules. Different terrains are found in the towers, and there is exploration to do and challenges to overcome. Due to a contract between our heroine Erza and a demon, Erza is beamed back to the original start every time she dies. As time loops, Erza, becomes a strong fighter who can make her way to her target. In the world of Tower Hunter, countless warriors have already gone before you to challenge the unsolved secrets of the tower, but they failed. A mischievous god is lord of the tower. Cards appear after bosses are defeated. The empire grants different levels of licences to the warriors exploring the tower, according to the rarity of the cards they have collected. These licences bring with them status and power. Nobles have gone to the tower to compete for status and glory, but none have been as fortunate as our heroine Erza.
Share Share Share
Promote for 50G

I'll try to keep it short and on point:
- 12 hours in-game, didn't find bugs or glitches or other game-breaking issues.
- Plays very nicely on a keyboard, possibly even better with a controller, if it's your thing
- Decently difficult, unless the player is a) new to metroidvania-like games (in which case it could be quite hard) b) a veteran of the genre (in which case it might not be as challenging)
- vibrant and colourful visuals
- a pretty good OST
- a fairly interesting upgrade system
- a large enough pool of secondary weapons
- the weapon collection is decent, but could use a little more variety in techniques
- the starting special skills are vastly better than the unlockable ones due to the startup time (as opposed to instant startup of the starting ones)
- could use a little more conversation between Erza and her companion devil, the bits already present are quite amusing, a shame there's not more.
All in all, an 8.6/10

This is a lot of fun! Developer listens to feedback and provides frequent updates. A lot of different builds that all feel balanced.

Not a bad rogue-lite but it has plenty of issues. The combat and map design seem very inspired by Igavania/Bloodstained games although it's not a Metroidvania but a randomized, level-based rogue-lite dungeon. There is some minor exploration within each level but once you leave a level, you can't return. The rogue-lite progression comes in the form of crystals that you collect and can use to upgrade your stats. Also, the music is pretty jammin'.
Some of the negative points include a translation on par with Google Translate. In fact, it probably is Google Translate. Not that there's a lot of story but some of the item descriptions can be confusing if you don't think on them for a bit. Also, just general indie game jank. If you're expecting Castlevania, you will be disappointed. Everything works, it's just not quite as polished.
Overall, set your expectations low and it's not bad but I can't highly recommend it.

gg, it's easier than Dead Cell a lot.
You will carry over what you got with each successful play-through and keep overgrowing your character.
The more runs you go, the stronger you become.
First play-through tips:
- Build up Def magic stones as many as possible. Make you more survival in the final battle.
- Max out chips carrier is the first priority. More chip more power.
- Choose your favorite weapon. For example, kanata is very good, fast enough and long attack range enough both air and ground.
- Proceed with caution. Each minor success will result victory bigger and bigger.
Here is my Erza's stats
Good luck on the path :)