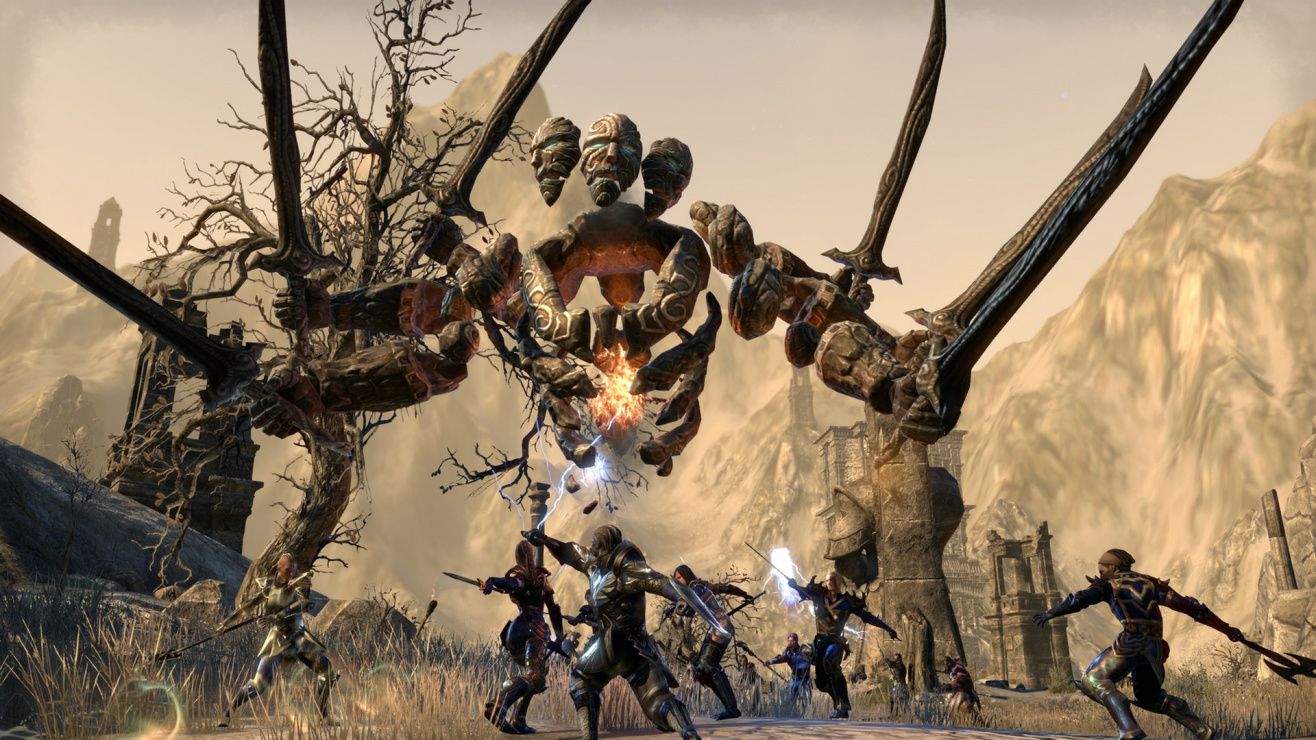 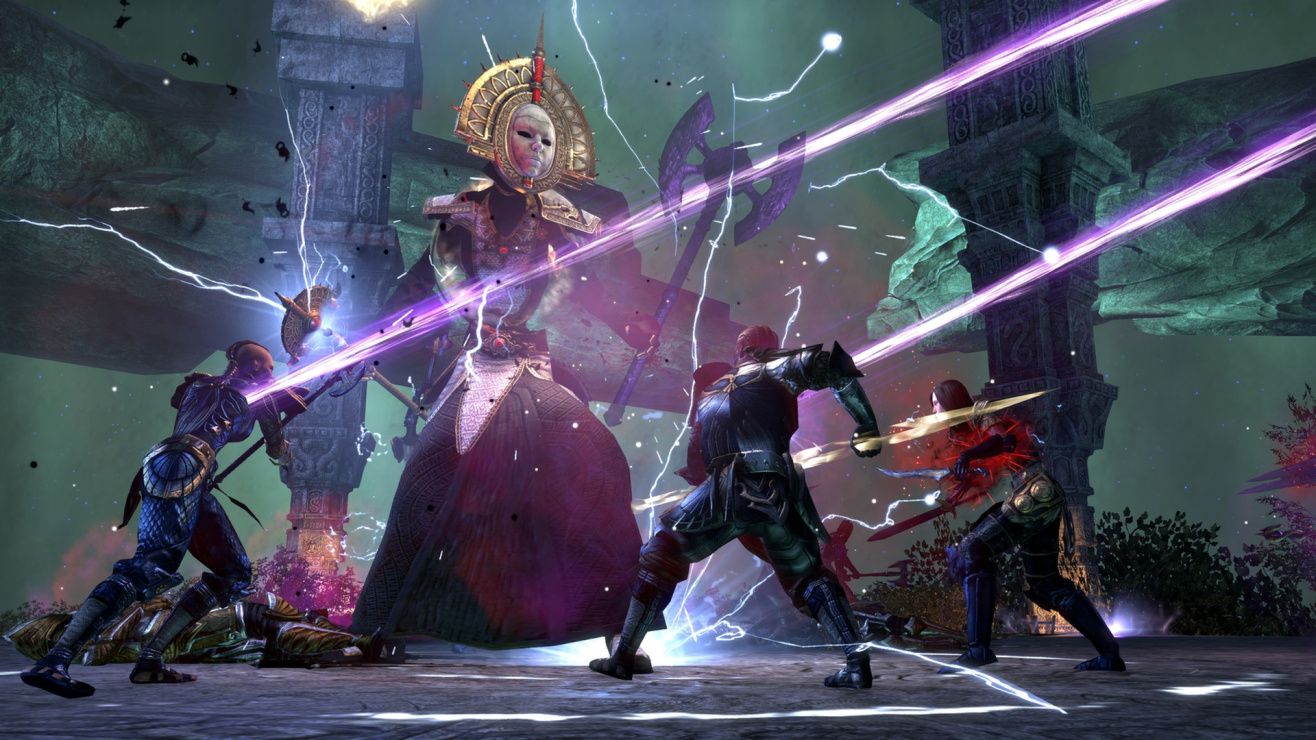 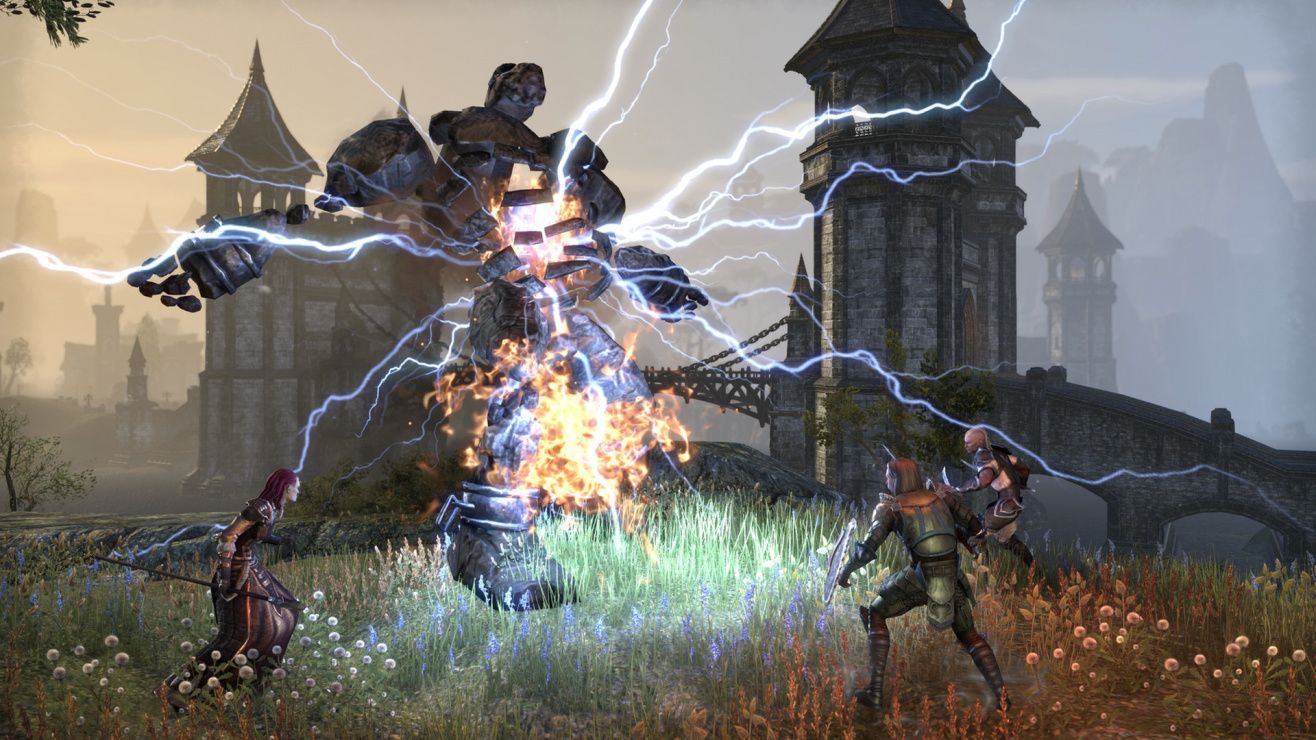 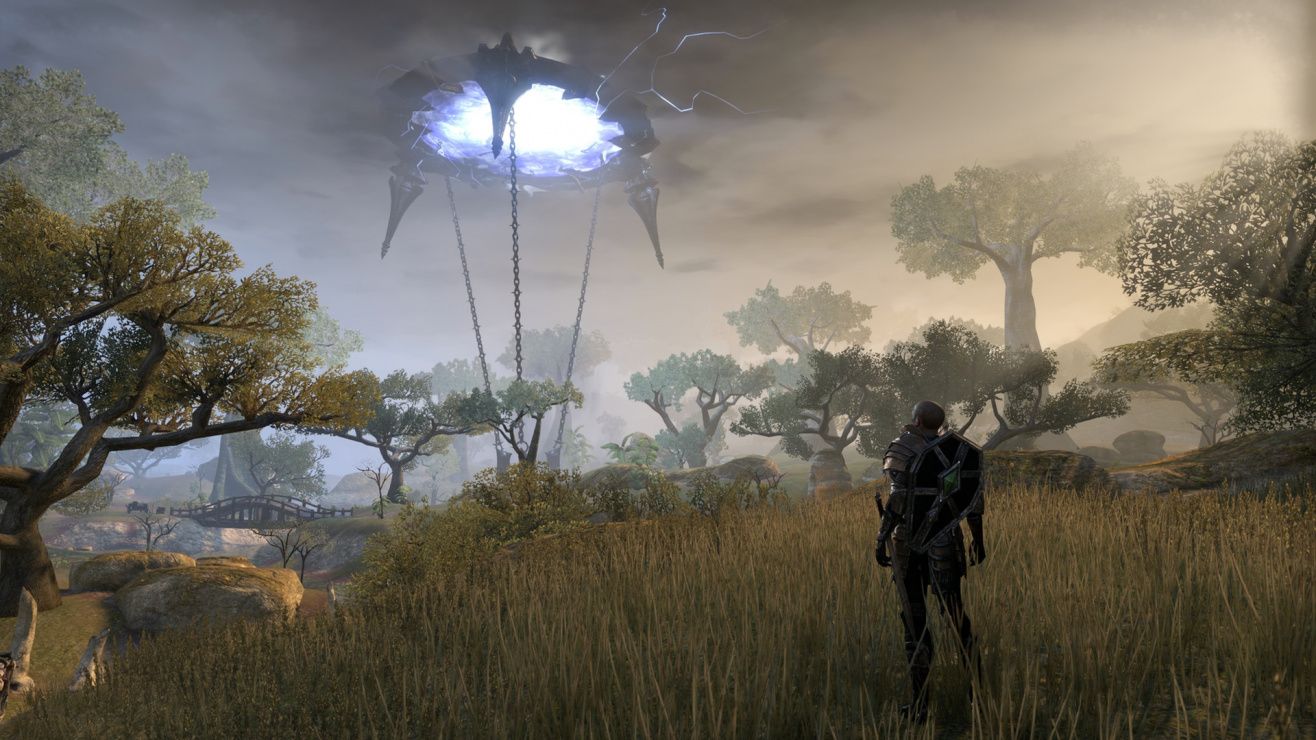 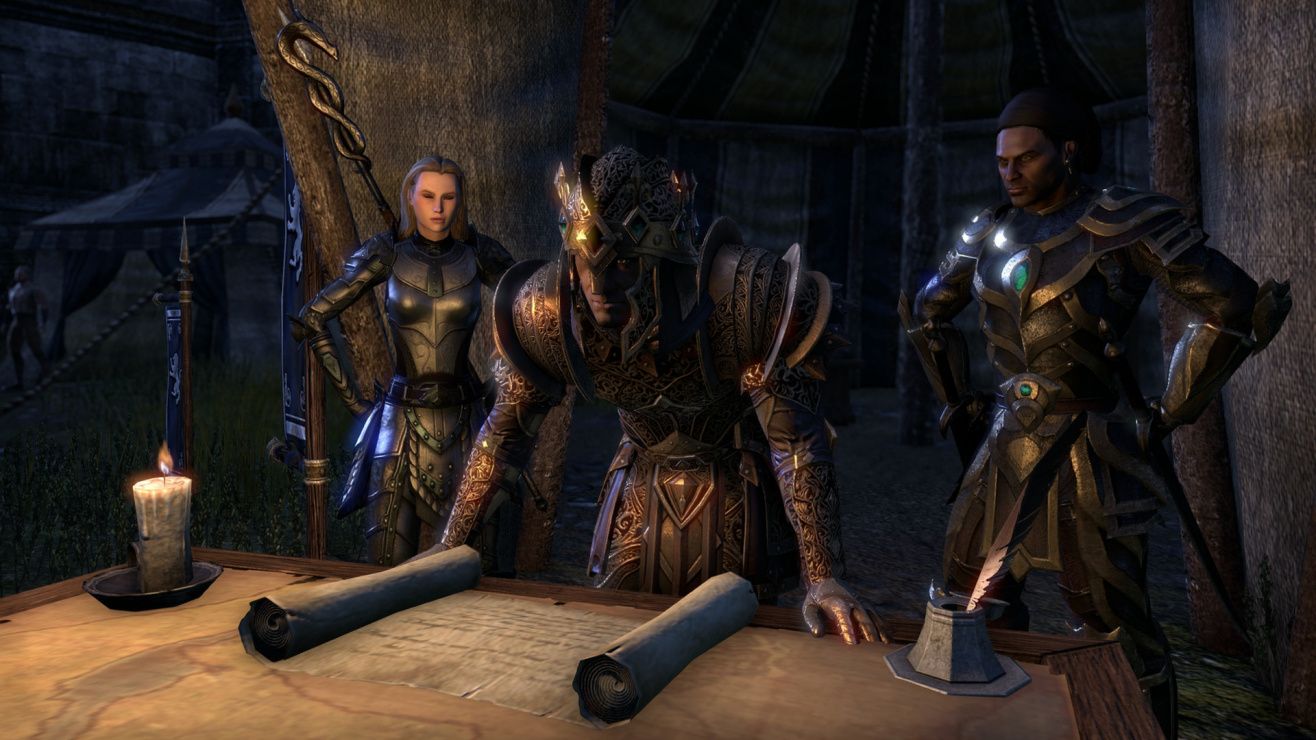 action adventure fantasy magic mmorpg multiplayer rpg
Experience an ever-expanding story across all of Tamriel in The Elder Scrolls Online, an award-winning online RPG. Explore a rich, living world with friends or embark upon a solo adventure. Enjoy complete control over how your character looks and plays, from the weapons you wield to the skills you learn – the choices you make will shape your destiny. Welcome to a world without limits. PLAY THE WAY YOU LIKE Battle, craft, steal, siege, or explore, and combine different types of armor, weapons, and abilities to create your own style of play. The choice is yours to make in a persistent, ever-growing Elder Scrolls world. TELL YOUR OWN STORY Discover the secrets of Tamriel as you set off to regain your lost soul and save the world from Oblivion. Experience any story in any part of the world, in whichever order you choose – with others or alone.
Share Share Share
Promote for 50G

I am in my seventies. My son wanted me to play an open game instead of the single games I was playing before. I am inspired by the graphics of each country that I travel in , each one is different. The puzzles are complex but doable. Each cave is distinctive and some are so enclosed while others you have to walk through slimy water to get to the other side of the trail. It seems so realistic at times. The story line continues when you least expect it and you meet characters where you least expect them. Great Game. Glad I found and play it.

An amazing game .. incredible variety of different activities, meet great people. Highly recommend ESO for more seniors to play .. at 70 i find it keeps my mind active, however it gets addictive.
I would like to see more consideration of Seniors regarding cost though. ESO Plus is an absolute must but the monthly cost is getting difficult to handle.

I originally pre-ordered this game back in 2014. I found it to some-what fun but other titles at the time were far more interesting to me and ended up side-tracking me from playing ESO.
I had stopped playing the game all together, and did not return.
I recently read that the game had been revamped for 2020 offering many more features, and changes.
I have now played a character from the start in 2020 and leveled that character to max level, here is my honest review:
PROS:
-Great scenery, graphics are great, character models look awesome.
-Excellent exploration, seriously, you will find yourself just running around looking at interesting things from time to time.
-Fun combat, controls flow nicely. Also cool to see an MMO that can be played on controller.
-Character building is very unique in this and allows the creator of the character to really build a very unique feeling class. This allows for quite a diversity in game-play.
-PVP Game mode is very fun. Definitely has a learning curve, but once you figure it out, the PVP is very unique and offers a lot of replay-ability.
-In game purchases are available but none of them are a pay to win option. (The in-game purchases are mostly stuff like costumes or cosmetic changes.)
-There are some nostalgic elements in this game that remind me of previous single player Elder Scrolls titles.
CONS:
-The questing is interesting, but can become repetitive and chore-like. (As is per normal of an MMO)
-Alot of the quests share some overly similar story-lines. However, I do also understand this is an MMO with tons of quests in it.
-The dungeons do get better towards the higher character levels, but at first they offer zero challenge and are fairly boring. I found myself just kind of running around, using random abilities with no serious sense of direction.
-First person game-play is neat to offer, but is never used. There is seriously no point in using it.
-There can be a few moments when playing where you can get stuck on terrain or find it hard to jump up on top of something, which can be minorly annoying.
-Group queuing for PVP is currently removed, which in my opinion takes away from the PVP experience.
Overall I would recommend this game if you're a fan of MMOs and of course a fan of the Elder Scrolls games.
This game does have an Elder Scrolls feel to it, the environment and game-play does feel like Tamriel.
If you're going to compare this game to World of Warcraft, you won't like it. It has a very different play style, however I do believe that ESO has a refreshing feel to it.
The developers appear to still care about the game as well, being that content is regularly added to keep the game interesting.
TLDR: Game is good, give it a go.

Played the cat race known as Khajiit, then proceeded to become a Werewolf. I am a cat that transforms into a dog. 10/10 Catdog was a good show -IGN