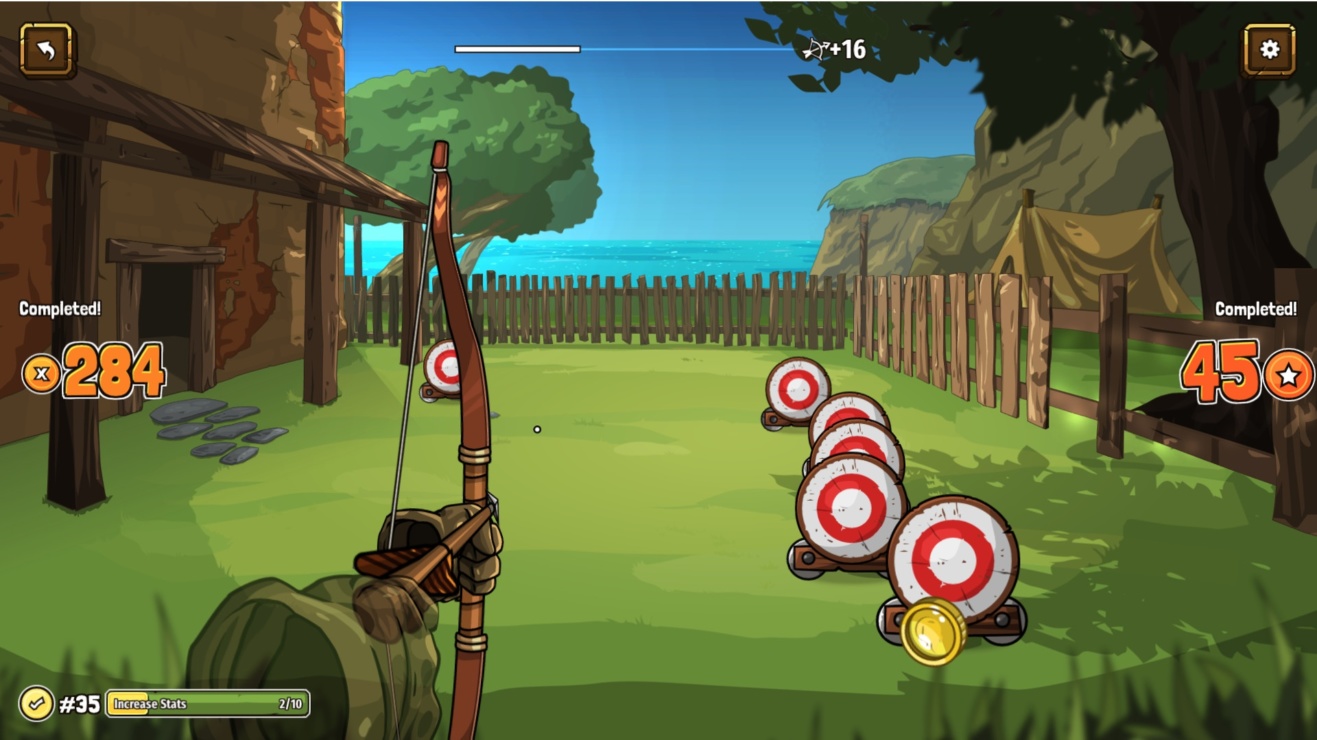 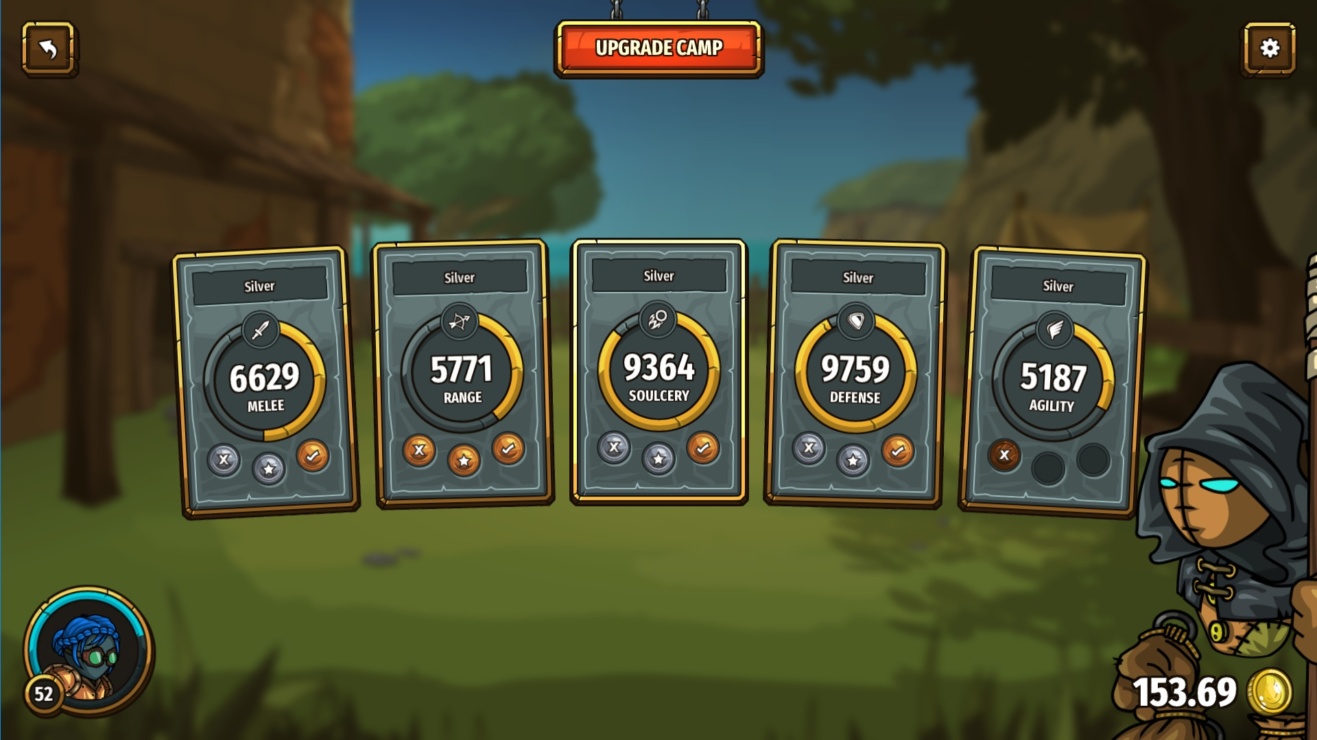 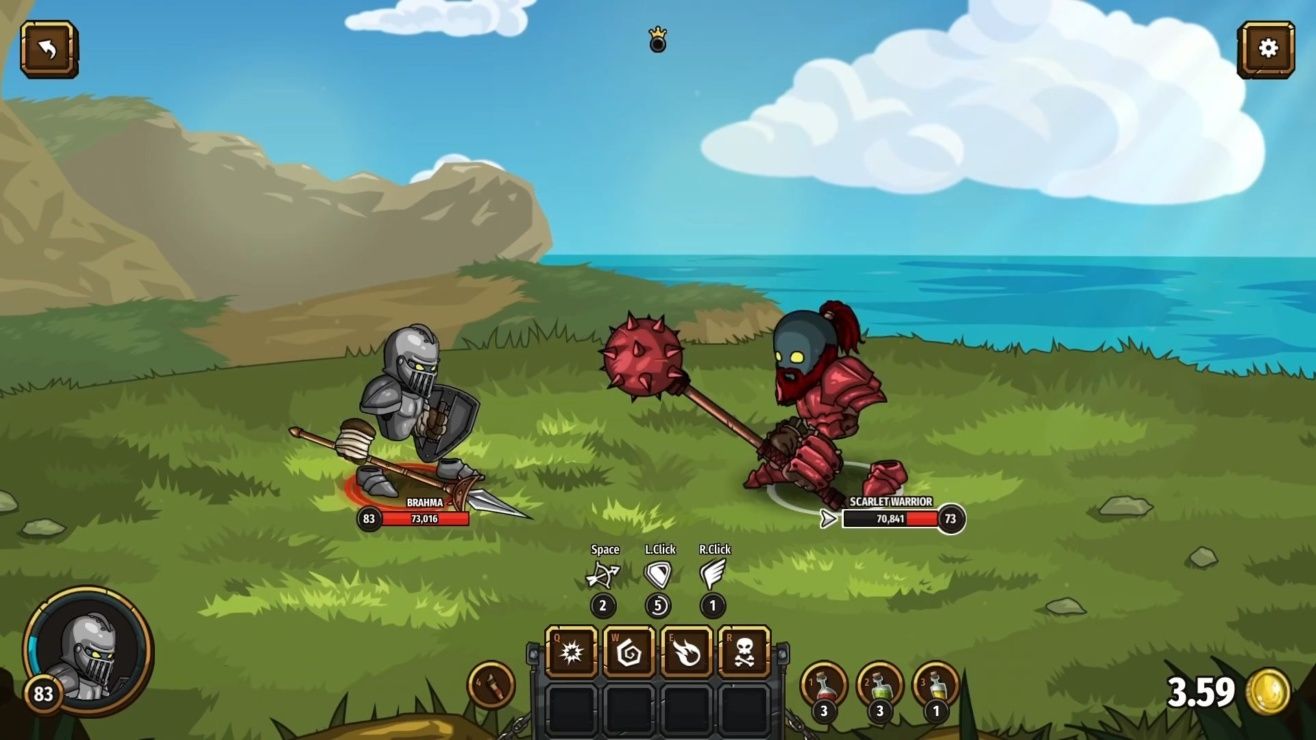 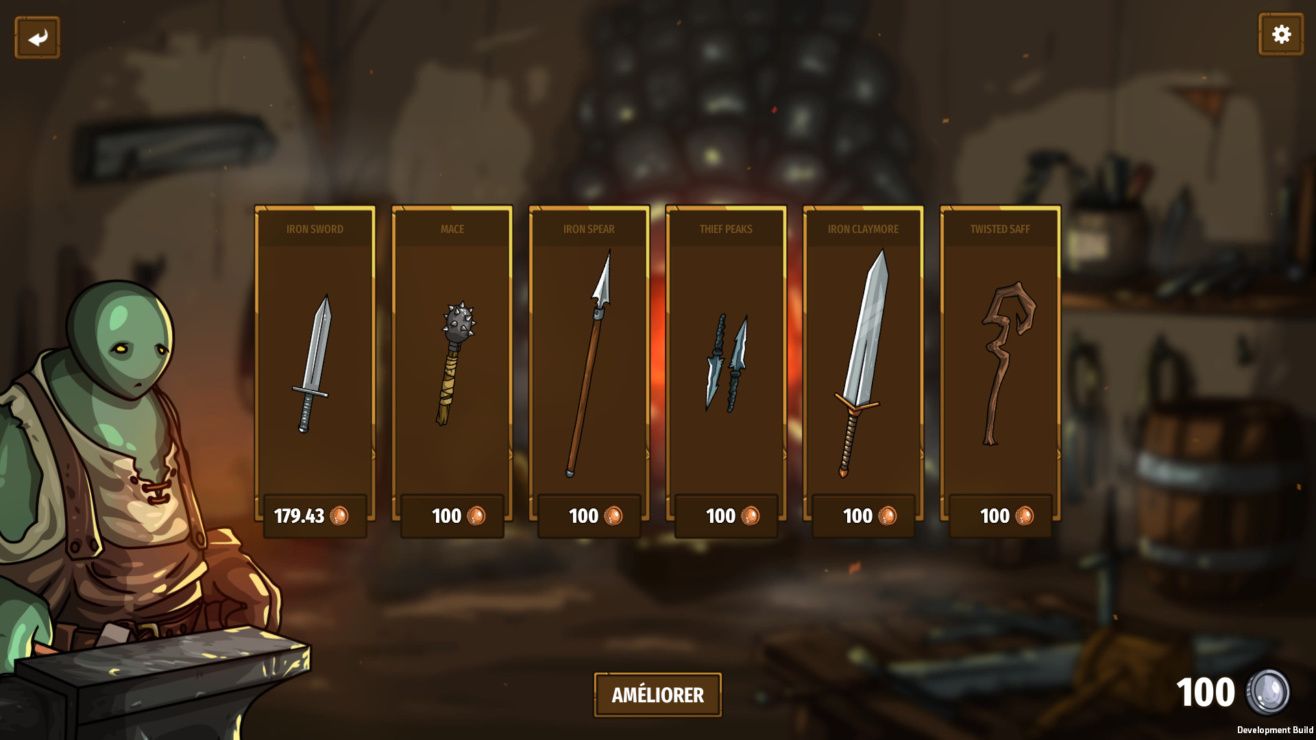 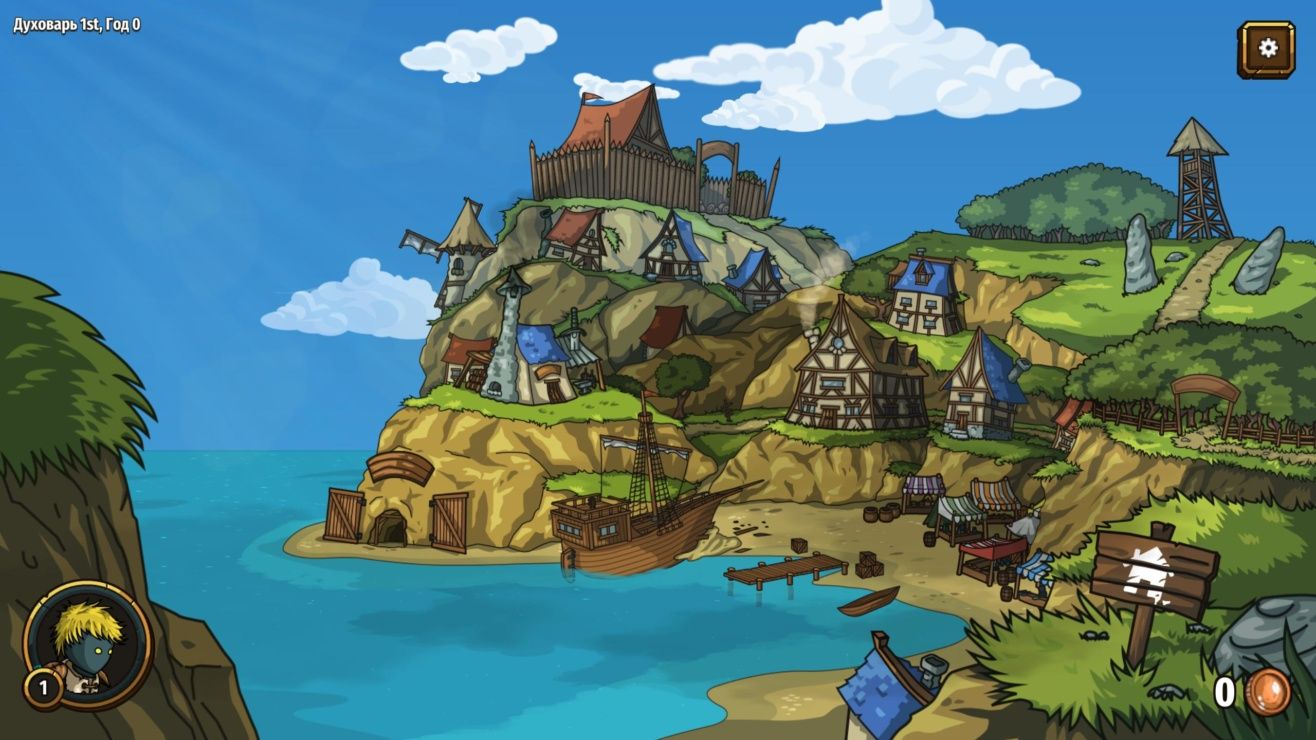 action adventure combat fight incremental indie rpg
From SoulGame Studio, creators of the wildly popular Swords & Souls, comes an all new, even bigger standalone adventure to an island far across the sea. In Swords & Souls: Neverseen you find yourself shipwrecked and caught up in a struggle between a dangerous witch and some decidedly kooky townsfolk. To stop the witch, you'll need to train, fight, train, and fight some more in this addictive single-player combat-focused game that rewards player skill and juicy progression. Features: Addictive and evolving training minigames to train your character's stats A fast-paced blend of real-time and turn-based combat Face hordes of enemies across the Neverseen and its wild environments Tame pets and meet colorful mercenaries, both to fight beside you Vary your playstyle with six types of weapons, passive skills, and unique rings Upgrade your home and training grounds for stat and experience gain Buy equipment, invest in the local museum, go shopping, fishing and more! Keep playing in the post-game endless mode with randomized encounters Online leaderboard to share your high scores A light-hearted story filled with surprises and humor
Share Share Share
Promote for 50G

This game brings back times where I didn't care about what I played as long as I was entertained. A game that I could play without spending a dime to remove a boulder in the middle of my progression. A time where flash games on Kongregate ruled over my playtime of video games. Launching this game filled my head with memories of grinding my stats in between homework, or class work. If I could go back in time and relive the original flash game, I'm not sure if I would, but I sure as hell would enjoy it just as I did back then. It's everything the old game is, and even more. If you've played the original, you'll be pleased with this game just as you were back when you tried it out. It's a game that helped me feel like a kid again, even if it were just for a couple hours here and there, once a week or so.

This is sort of a tough recommendation, because it comes down to one thing: Did you enjoy the previous Swords&Souls games? If so, congratulations! It's the best one to date, and it's not limited to a browser. Better systems, better training (minus a few grievances per usual), the same style and sort-of-plot you've come to expect.
If you haven't played those games... Well, imagine a light-weight RPG combat system with timed reactions for things like criticals and blocks / parries. Dodges and blocks are a resource you can deliberately choose when to use, that sort of thing. But the key source of character growth isn't from grinding fights, but from a mix of semi-idle progression mechanics (taxing the museum that holds all your monster logs, achievements, etc) and mouse-and-keyboard minigames. Directly train your melee skill by doing a psuedo-rhythm game, boost your magic through a weirdly fluid mouse-trail Break the Targets mini, etc. If you think that sounds cool? 100% go for this.
A finishing note for those who not only know the series but already have this very game on Kartridge, the standalone Kongregate game launcher? Your save is automatically carried over to the Steam version if you switch, and vice versa.
TL;DR -- Weird addictive microgames train the stats for a fun slightly-silly RPG.

Good game. It might come off at first glance like an idle game but the farther you progress through the main story the more mechanics are revealed. Most parts of the game feel like there own mini game as well which keeps the game fresh as you switch up between combat, training, fishing and what have you.
I've heard it gets super grindy if you're going for 100% completion but 10 hours in I haven't felt that, I'm also not going for 100% completion so I don't know.

great game, also feels great to finally support creators that entertained me for months when I was a child

Recommended with 50% discount for the main campaign
When does the funny and enjoyable grind become a tedious grind that is no longer fun? I think Swords & Souls: Neverseen manages that around 6 or seven hours in right after the story ends. The problem with that statement is if you want to get 100% achievements you will have to grind for several additional days ... doing the exactly same thing over and over again ...