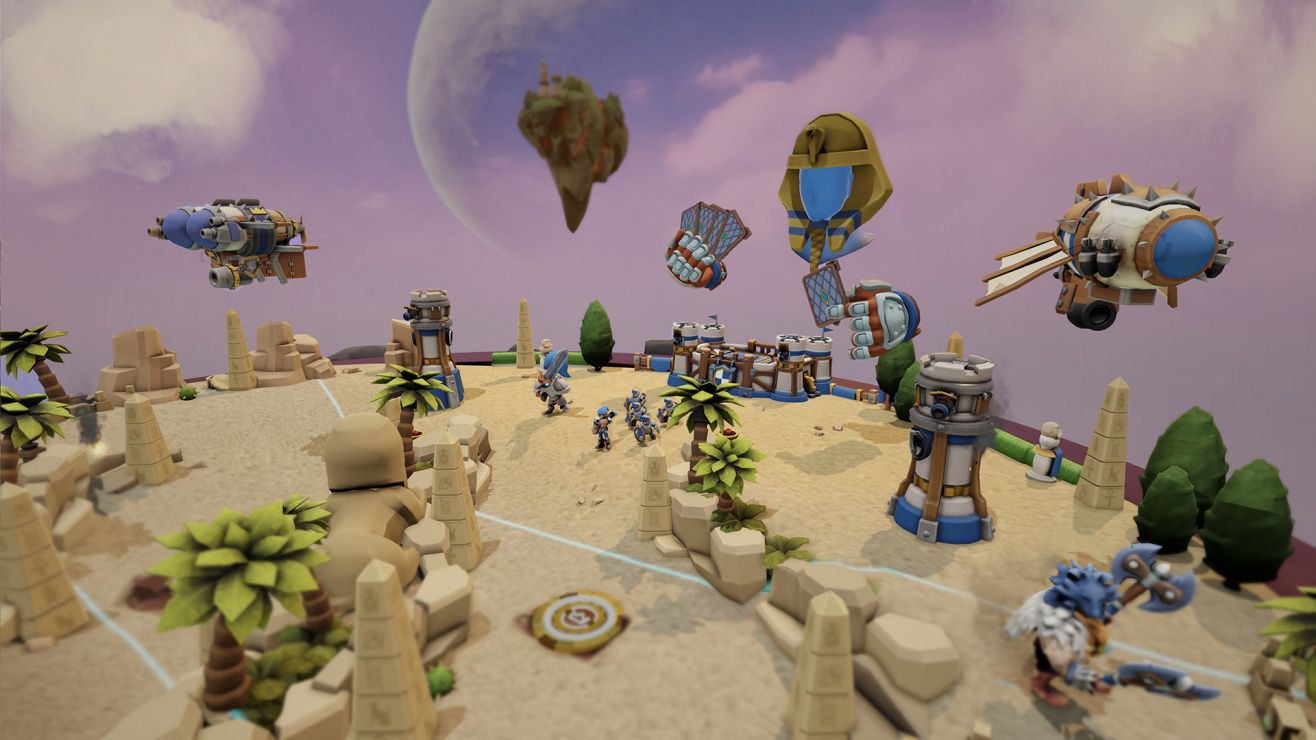 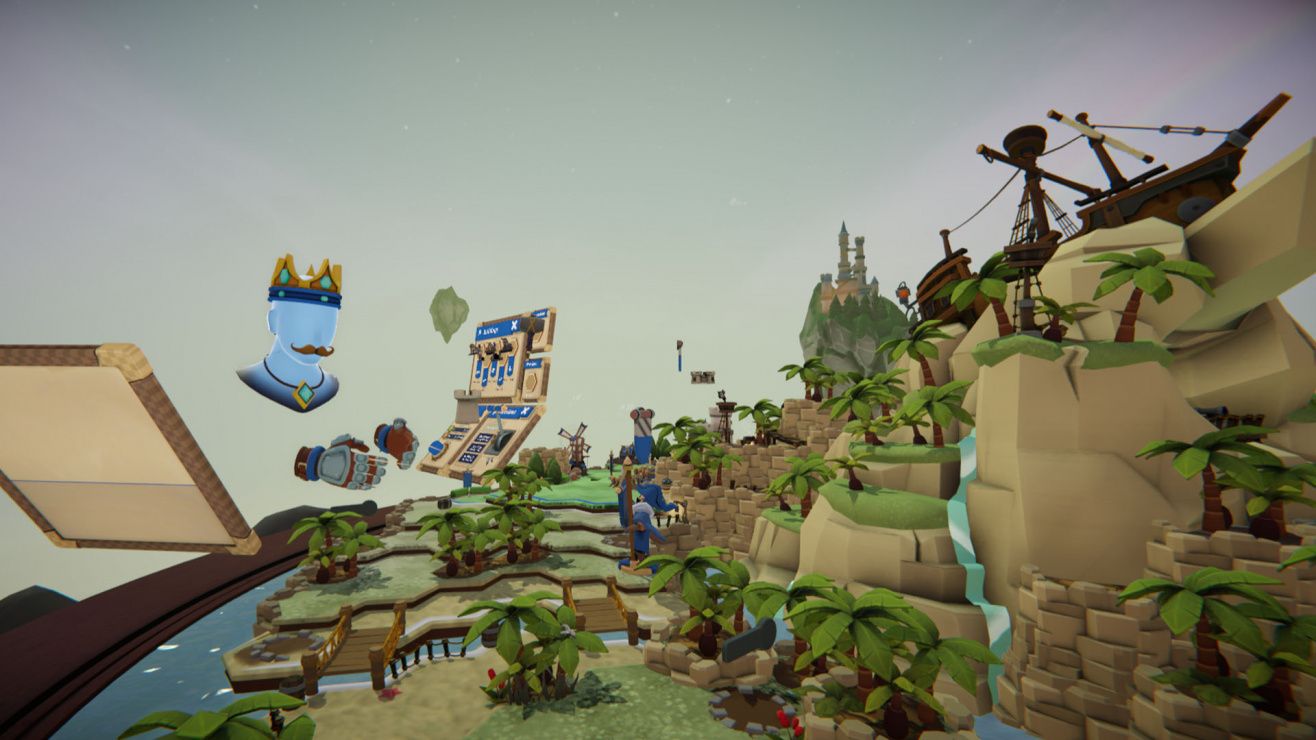 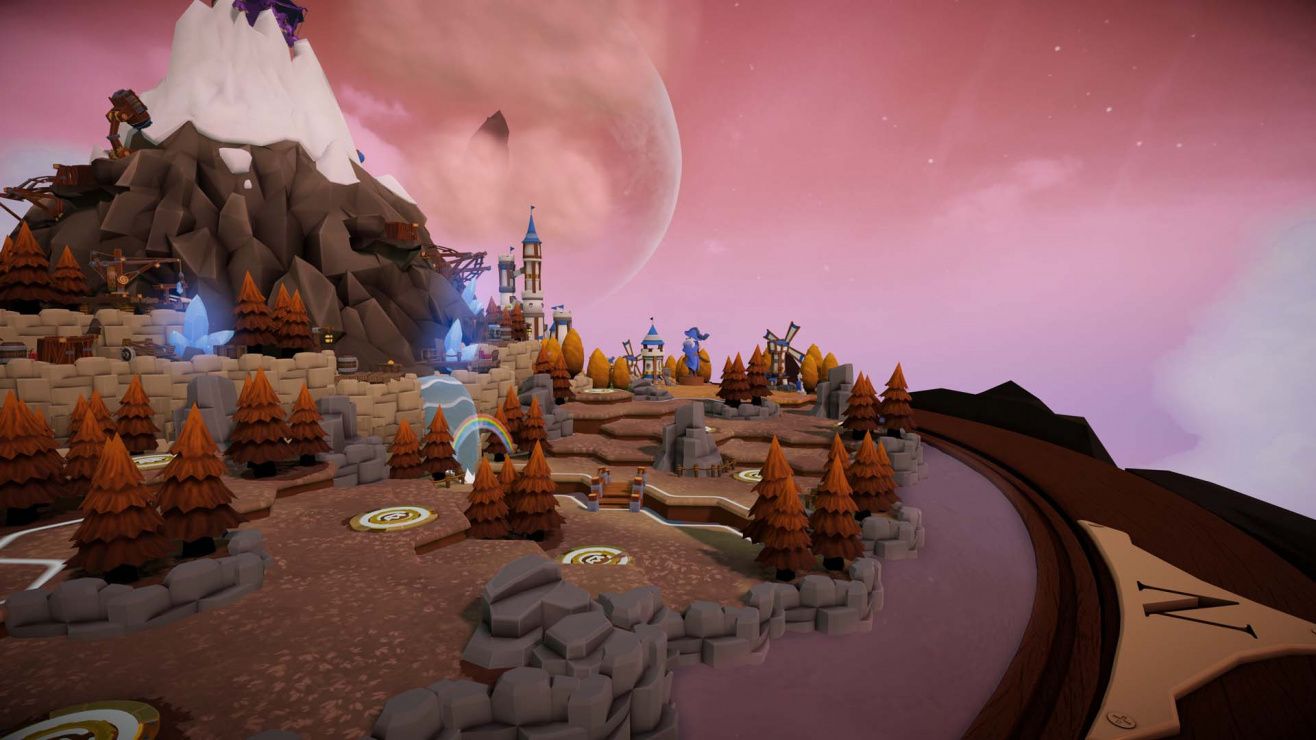 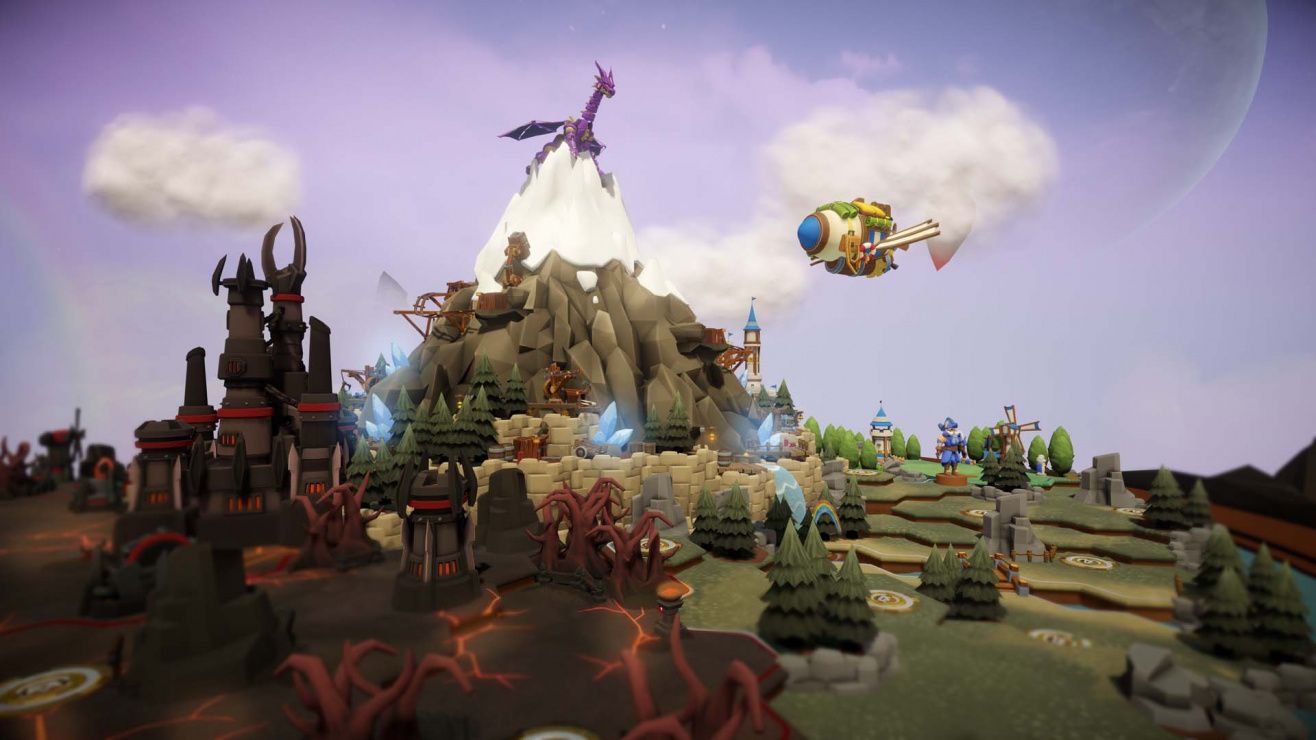 PC Steam Console Playstation Xbox indie multiplayer strategy fantasy vr magic
Claim command over the VR battlefield! Put the power of a full army – even dragons – at your fingertips in Skyworld, the award-winning RTS/TBS wargame for VR from the creators of Arizona Sunshine. Imagine a place where worlds dot the sky like stars. Worlds with cores of magic, as old as time though very much alive. Demons, driven by a lust for power, have now spilled into the once prosperous worlds to mine their powerful, magical crystals. Starting out with a small army, you set out on a conquest across the magical Skyworlds to deliver them from darkness. Developed from the ground up for VR, Skyworld puts you at the helm of a kingdom at war. Build and command your forces right in the VR world, conquer all Skyworlds in a royal campaign, and wage war against friends in online multiplayer.
Share Share Share
Promote for 50G

Great game for young people. Graphics are pleasing and the UI is very well explained. Would recommend to friends and family.

If you are considering buying EU4 vs Skyworld, the clear choice is this. Skyworld is years ahead of EU4 in terms of gameplay and graphics. Not to mention EU4 is EXTREMELY boring, whereas Skyworld will keep you on the edge of your seat for hours! Couldn't be a better game.