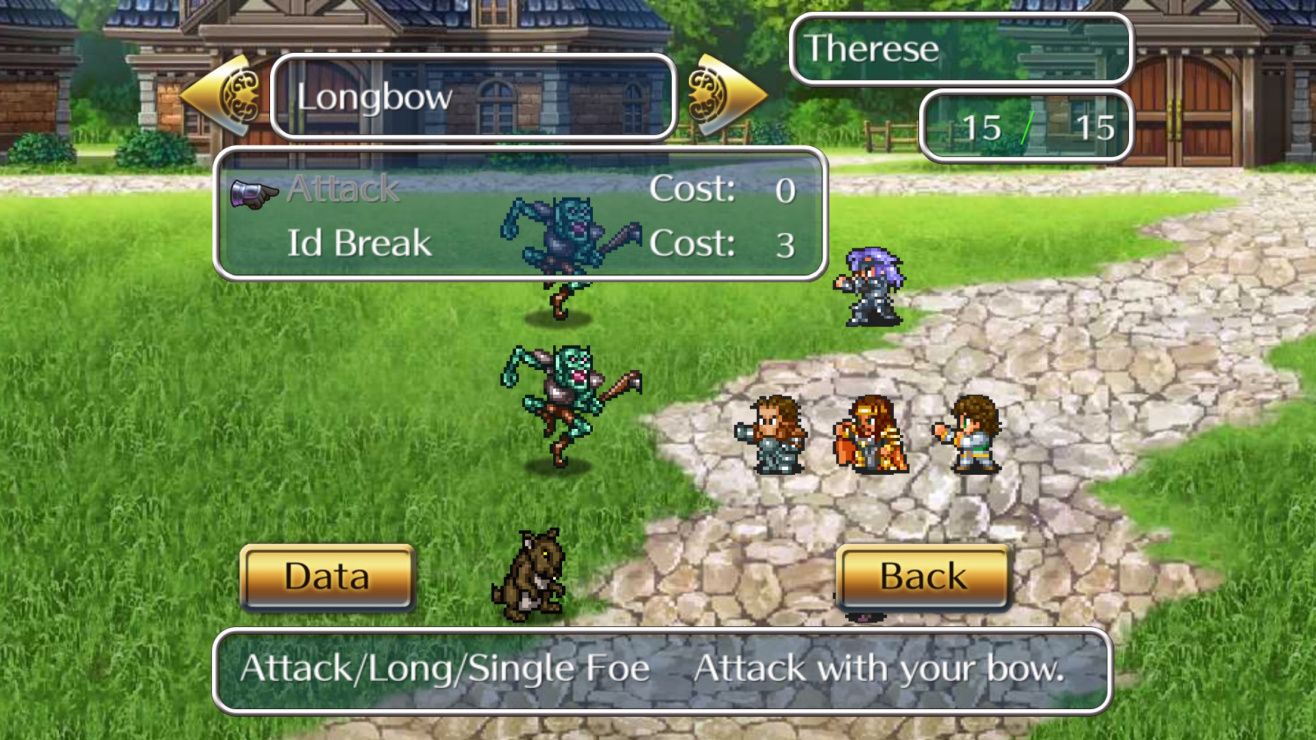 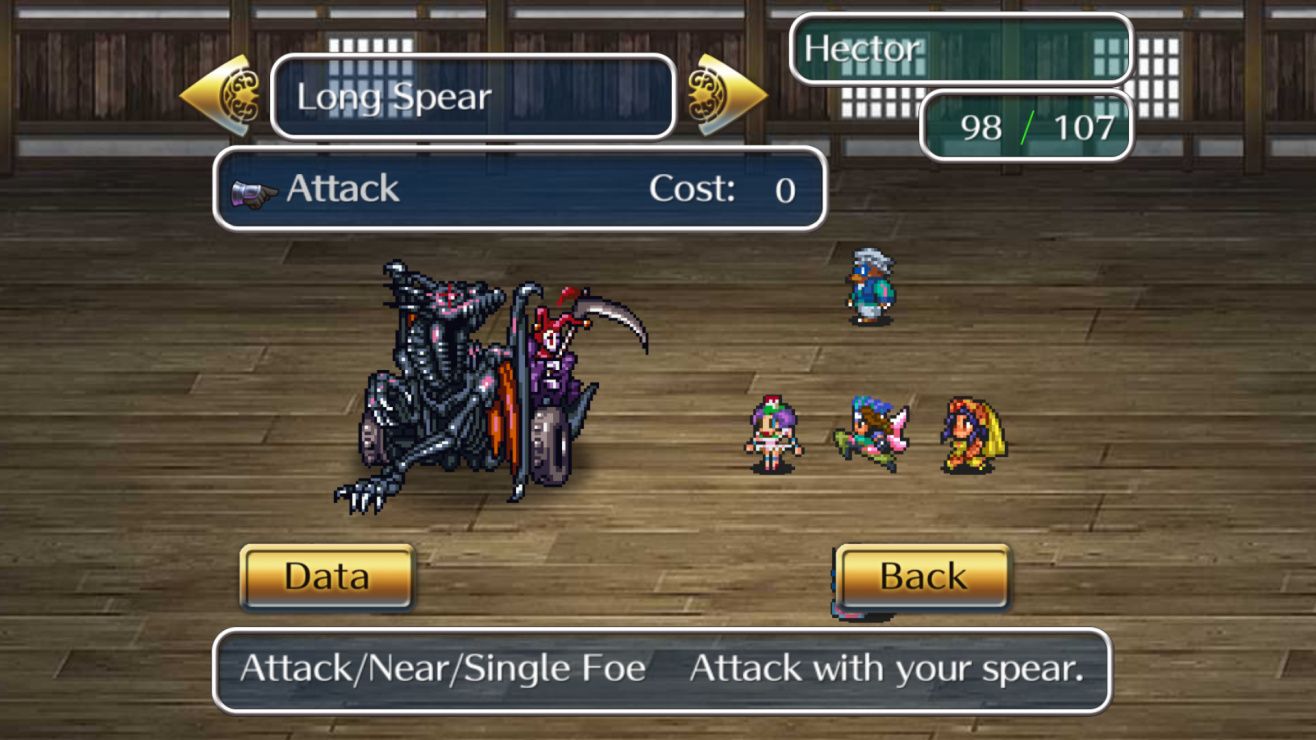 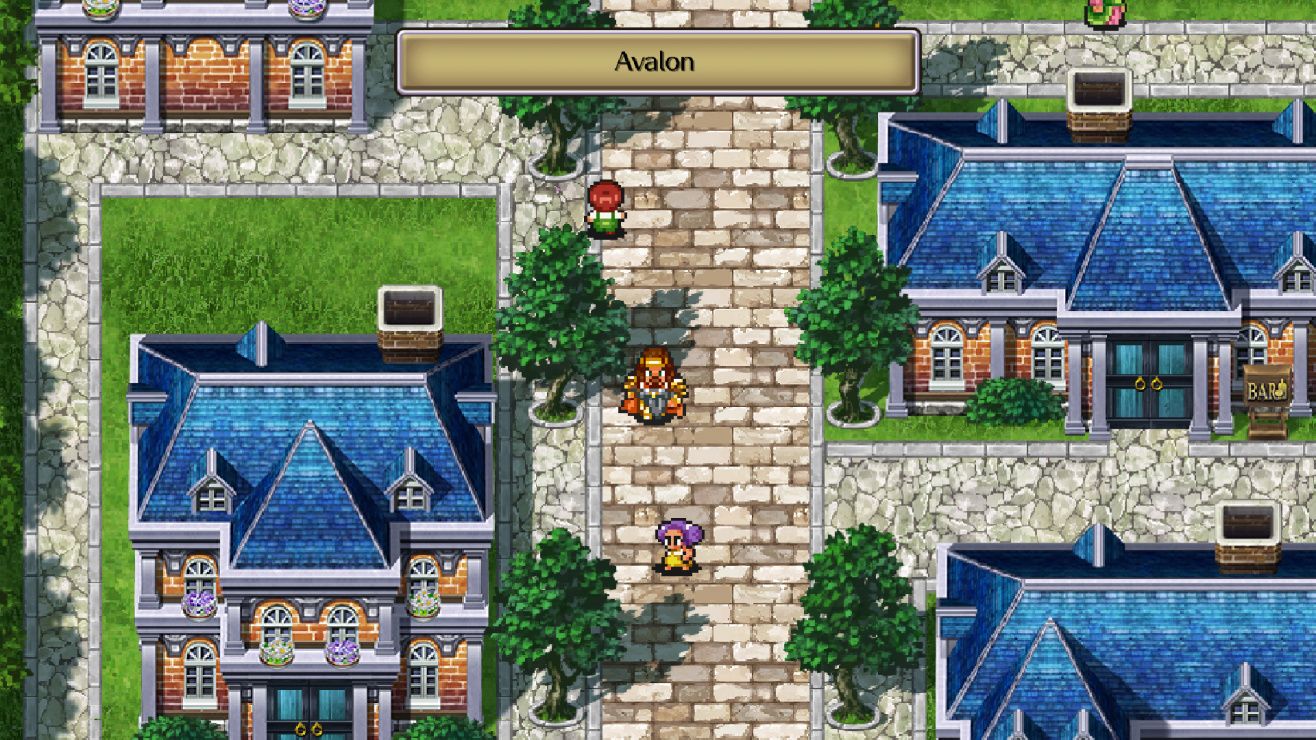 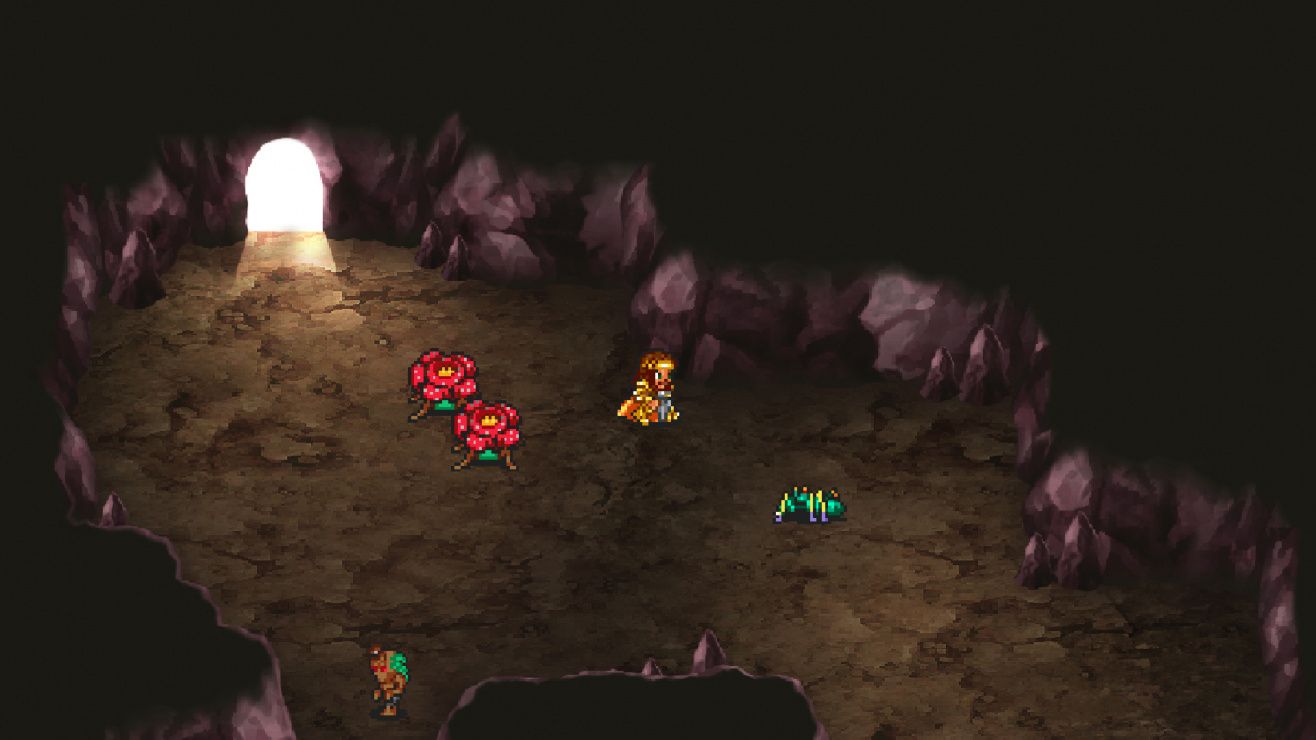 PC Steam Console Playstation Xbox Nintendo singleplayer rpg pixel retro japan classic jrpg graphics
Romancing SaGa 2 is one of the many titles in the lauded SaGa roleplaying game series. In this popular entry, released in Japanese only in 1993 and boasting sales in excess of one million copies. Sit upon the throne of the Varennes Empire and control several generations of rulers in a valiant battle against the Seven Heroes. A dynamic freeform scenario system - a hallmark of the million-selling SaGa RPG series - enables you to take command of a variety of protagonists along the line of imperial succession and experience the history of a nation as it grows and changes based on your actions. Experience a compelling narrative that served as the cornerstone of the title's success on its initial release back in 1993. Use weapons and martial arts in heated battles to learn and master new combat techniques. Take advantage of each character attributes, learn new battle formations, concoct spells and temper weapons to grow the Varennes Empire.
Share Share Share
Promote for 50G

If you are interested in Saga series, play Romancing Saga 3 first and it gives you great experience.
This game is too hardcore compare with all other series, even harder than Eterian Oddsey.

The SaGa series is a great RPG series full of depth and exploration and Romancing SaGa 2 shows this incredibly well. The generational stuff is interesting and provides a lot of customization. I would say if you aren't really experienced in RPGs you shouldn't play this game, it's hard and if you don't know what you are doing you will die a lot. Overall a great port (It being in English is a big part of it) I wasn't a big fan of the visuals at first, but I can appreciate that they are way more colourful like Romancing SaGa 1 more, I'd say the font is the only terrible part.

THIS IS NOT A FINAL FANTASY CLONE
If you try to play it like most other JRPGs, you're gonna have a bad time. Characters revive/fully heal between battles, potions have to be equipped (1 per character per battle) and can revive someone who is down, the party leader is the only one who can order the party to flee and all characters have perma-death.
Grinding is difficult and there are no random battles. Once you beat the boss of a dungeon, it is empty. So if you have to start over with a new party (and you will have to), they will have to grind where the last party died.
It has been a lot of fun so far but you have to come at it with a completely different mindset than FF/Chrono Trigger/Etc