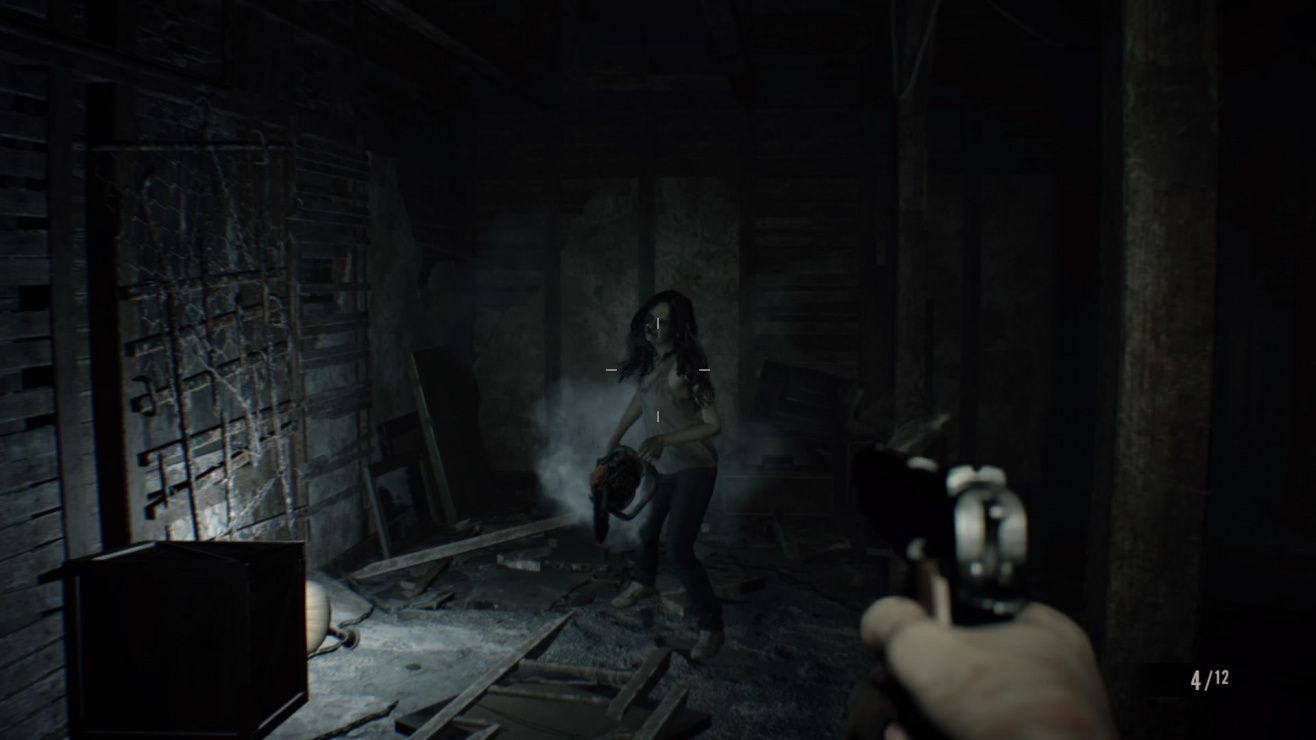 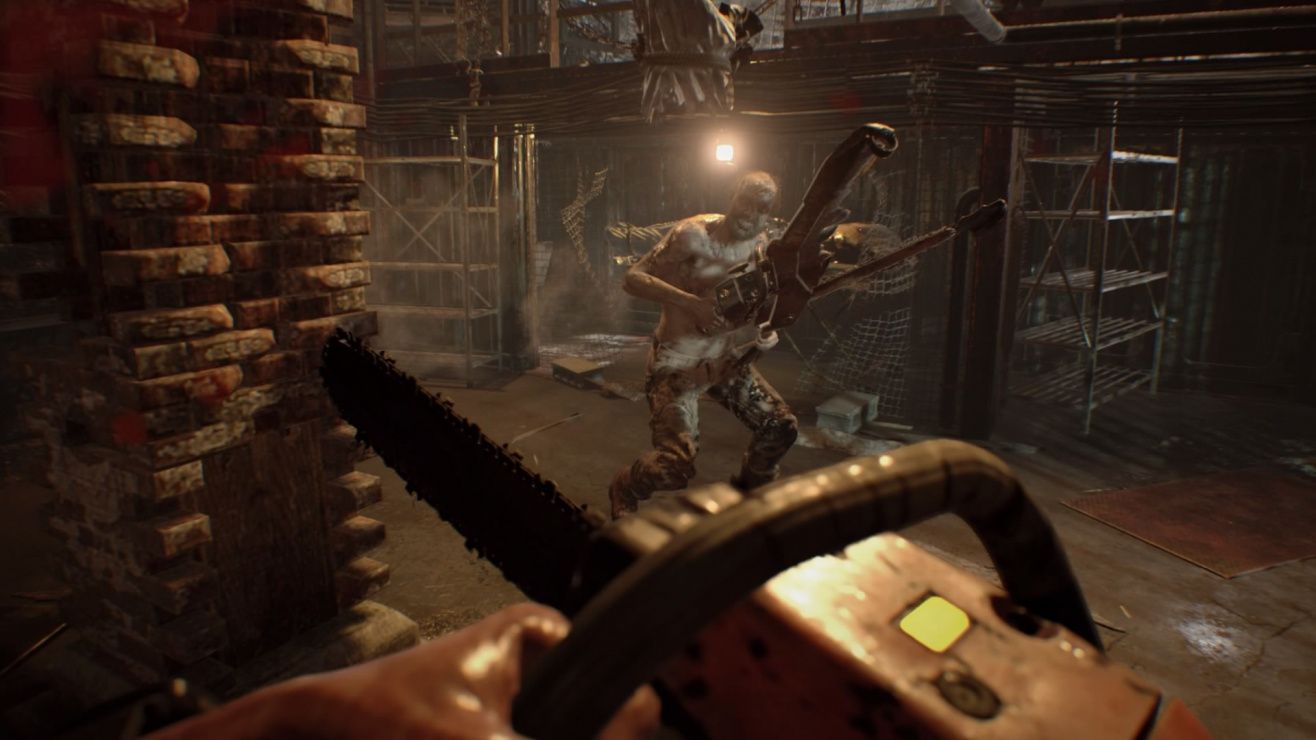 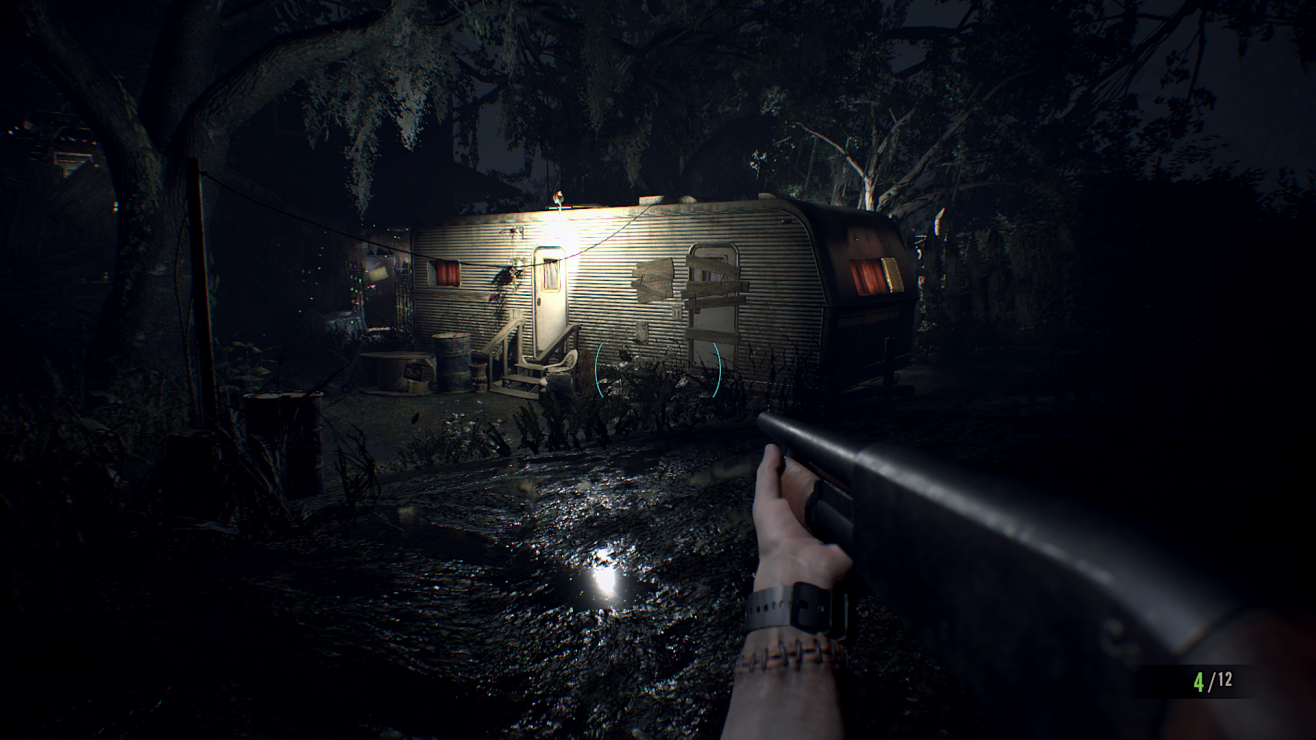 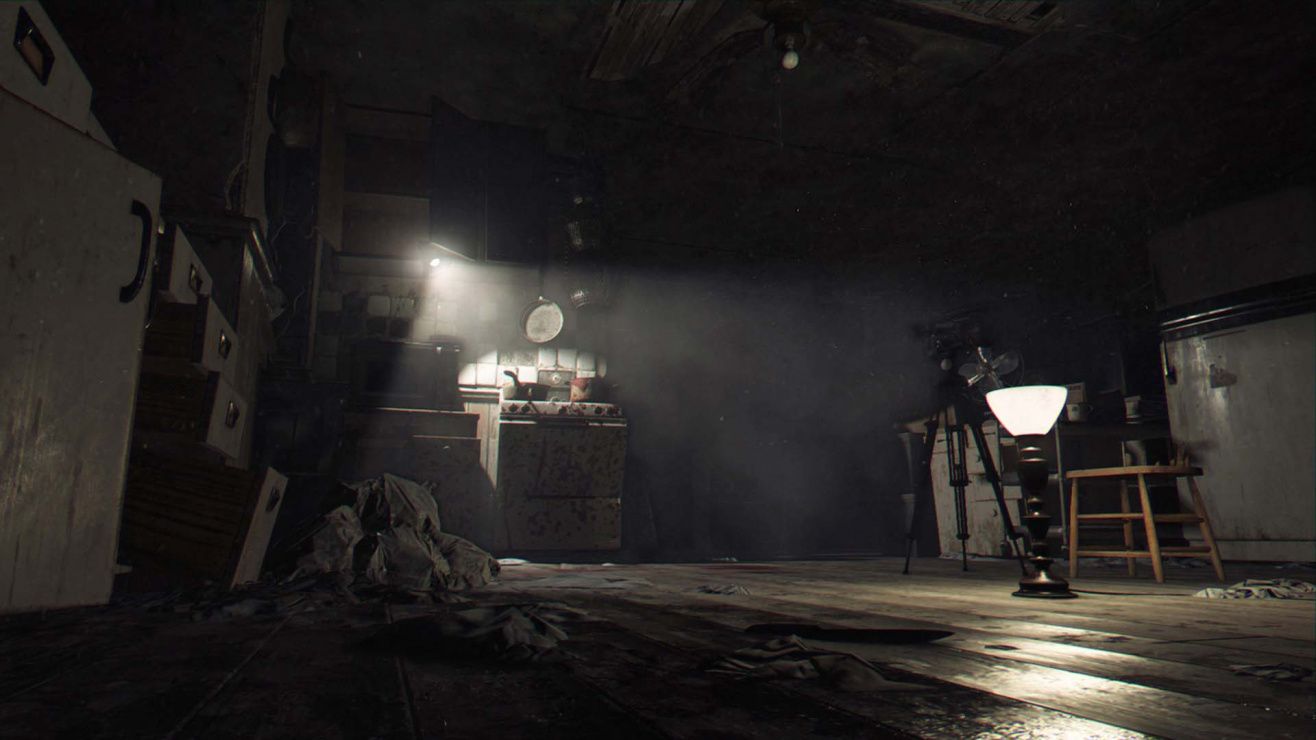 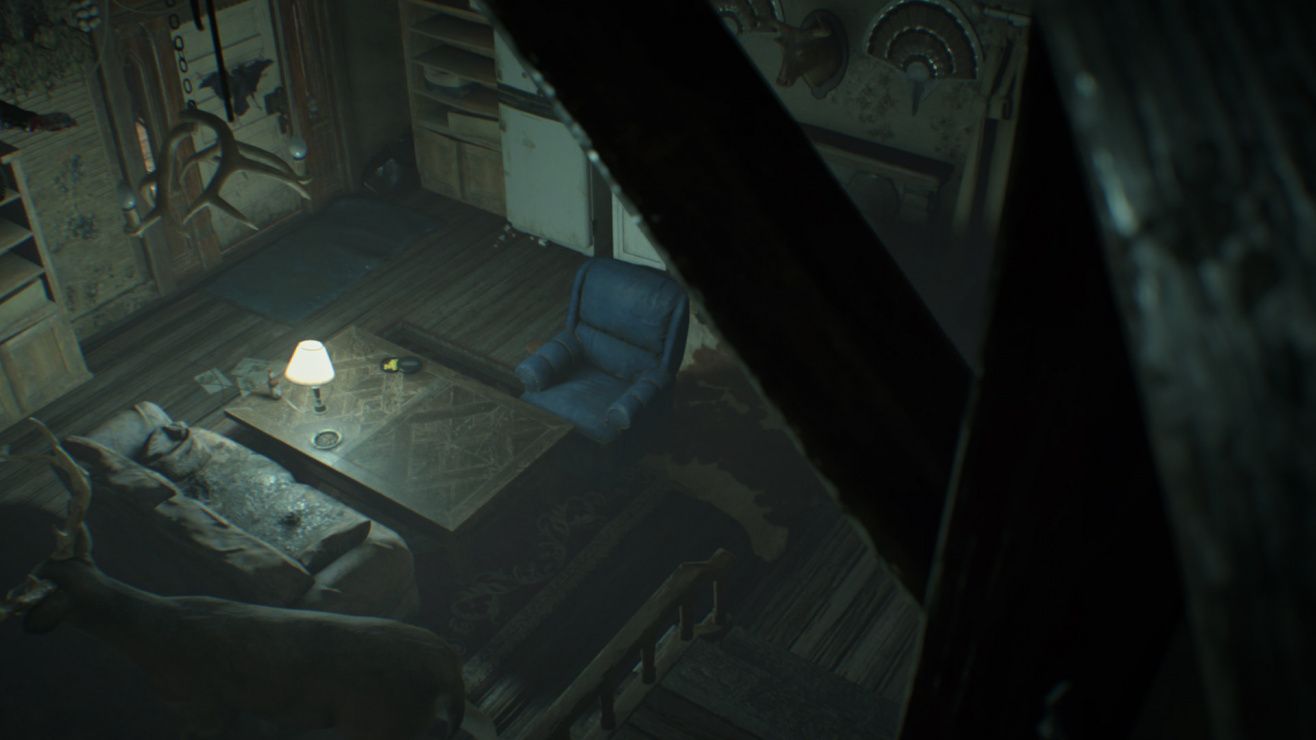 PC Steam Console Playstation action Xbox story horror dark zombie evil thriller
Resident Evil 7 biohazard is the next major entry in the renowned Resident Evil series and sets a new course for the franchise as it leverages its roots and opens the door to a truly terrifying horror experience. A dramatic new shift for the series to first person view in a photorealistic style powered by Capcom’s new RE Engine, Resident Evil 7 delivers an unprecedented level of immersion that brings the thrilling horror up close and personal.
Share Share Share
Promote for 50G

I'm Getting a little old. Now I like to take my time. I like to enjoy the scenery. I like to go slow. I like normal mode. This game provides an excellent experience where the story unfolds slowly. the graphics are great and is the sound and music (did Troy Baker play both Ethan and Jack Baker?).
Many people found the pacing and running slow. I think games are getting closer to being experiences to be enjoyed and not rushed.
10/10

When the game was announced I was very disappointed (even hated it) that the old lead characters are missing and there is no third person view. Boy was I wrong. RESIDENT EVIL 7 is a fantastically designed and polished soft reboot set in TRUE DETECTIVE Louisiana, and to me the swamps, scary hillbillies, Voodoo and mysterious wilds of the American South have always been the perfect place for something dark and sinister. Although it looks different on the surface, essentially this is a true RESIDENT EVIL with familiar gameplay systems, mechanics and other things we like or maybe dislike. It takes a deeper game experience to see all the magic.
5/5

I hate the horror genre with a passion (because I hate being scared) but loved this game and is well worth a playthrough :)

Resident Evil does Southern Gothic in grand style!
Instead of the customary S.T.A.R.S. or BSAA member, you're merely Ethan Winters, untrained everyman. After receiving a mysterious video message from your three-years vanished fiancé, you're led to search for her in an abandoned farmhouse on the edge of a gator-haunted Louisiana swamp. This decrepit old house, however, isn't as empty as it first appears; the Bakers still call it home, and they're jacked out of their ever-lovin' minds on a funky kind of fungus that only thrives in RE's pulp-horror universe.
Immediately, it struck me that while environments in RE7 may be small, they're even more finely detailed than those in the lavish new remakes. It's a startling degree of craftsmanship, one you might associate with a professional miniature-maker before a game artist. The deliberate first-person gameplay (a gamble in itself) works perfectly with this cramped, cluttered, and hyper-defined world to give a deeper feeling of immersion than RE has yet seen. These spaces are real, lived-in. You're surrounded by the relics of a once-normal family life turned to madness and decay by forces beyond the Bakers' control; you can still feel the tragedy of it while Pappy Jack is trying to take the top of your head off with a long-handled shovel . . . even when Mama Marguerite is wall-running on all fours and squeezing out mutant wasps. These were once good, wholesome people (well, except maybe Lucas), not the tired Southern stereotypes they too easily could have been.
If there's one thing RE7 could have used more of, it's enemy variety. Other than the mutated Bakers and several sub-species of anthropomorphic mold monster, there's not too much for Ethan to battle; this is something RE8, which will once again feature Ethan as protagonist, should look to improve on. However, taken in total with the rich experience offered by this new and rather experimental installment, a limited bestiary is a small gripe indeed.
(The DLCs "Not a Hero" and "End of Zoe" are such integral parts of the story that you have to play them if you like the main game at all. In the latter, you're a swamp-dwelling recluse who bashes monsters with his bare fists while sh*t talkin' like a true Southern badass. Joe Baker would have done Manly Wade Wellman proud!)

If you value your heart don't play VR version.