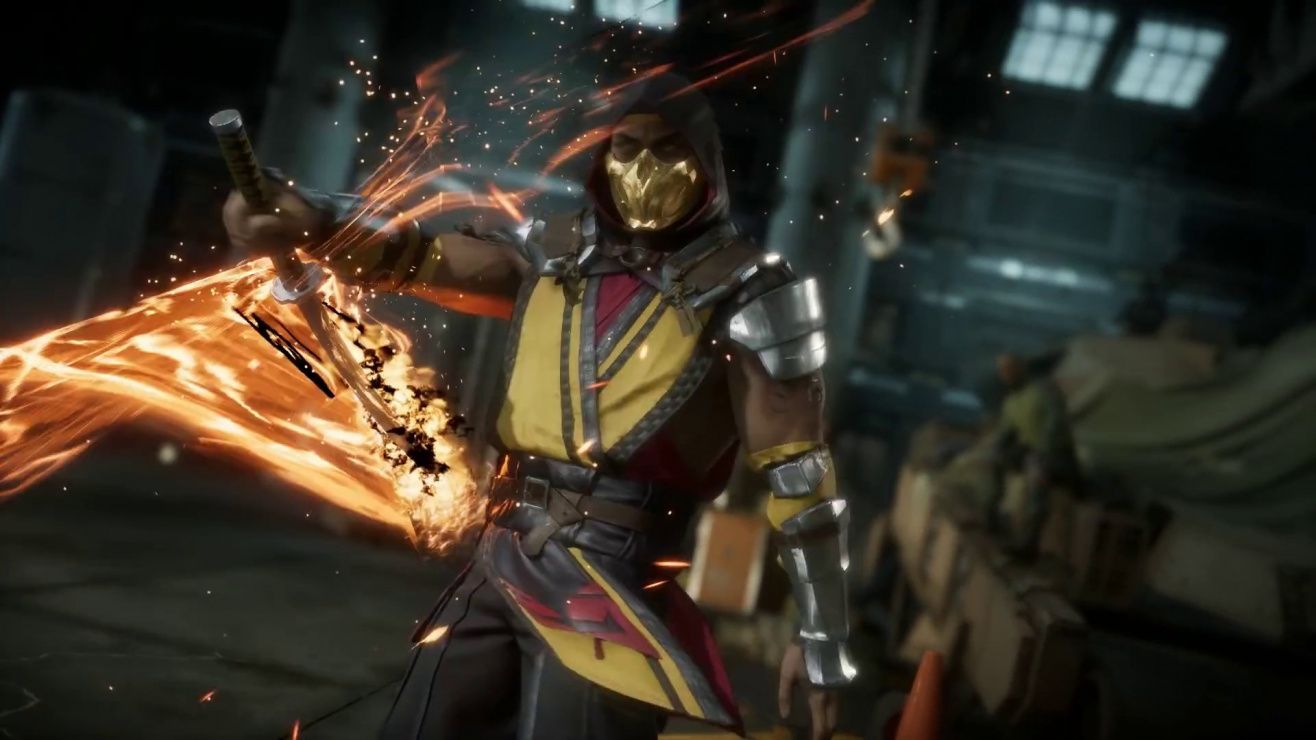 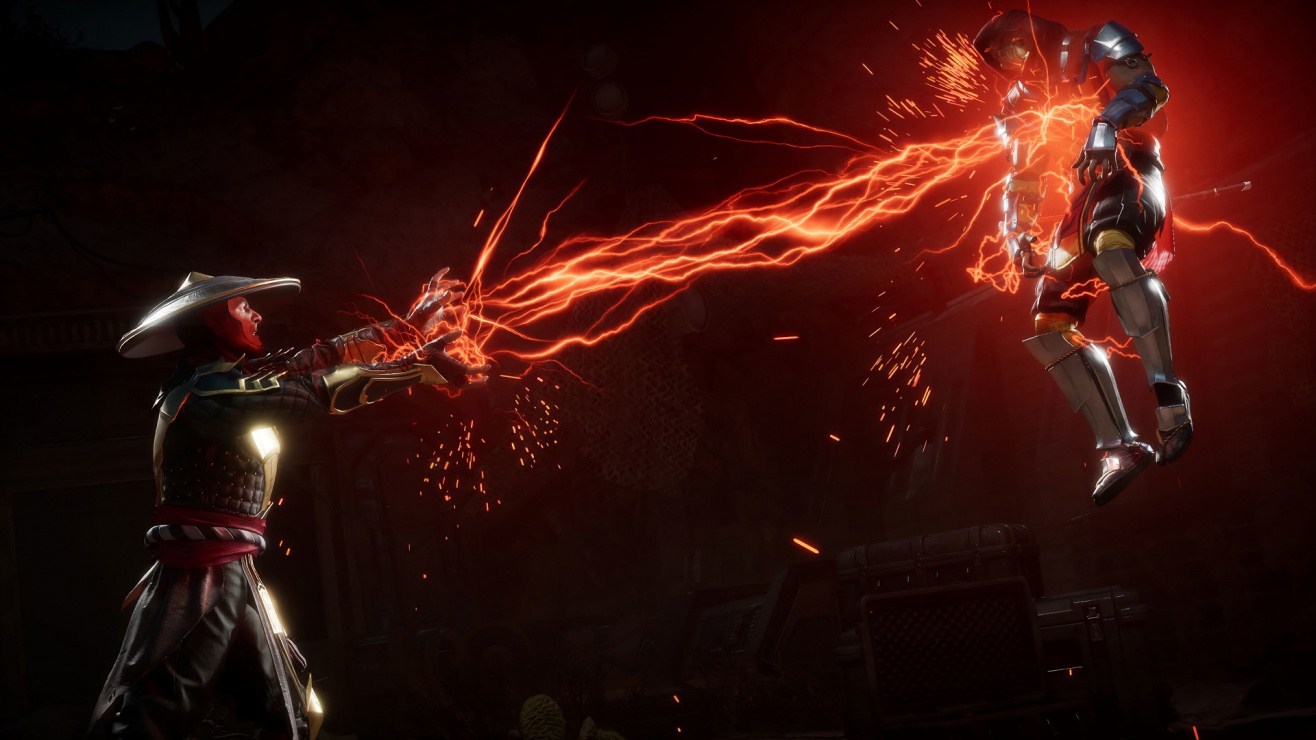 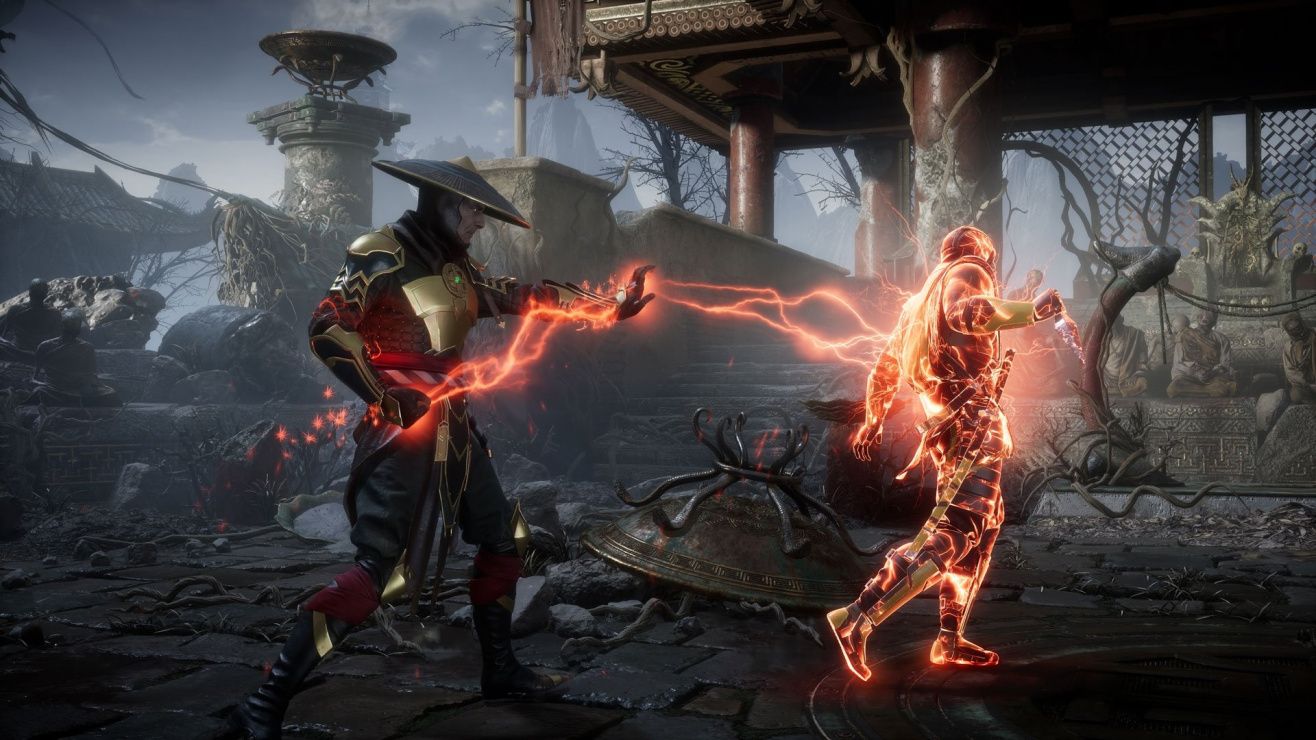 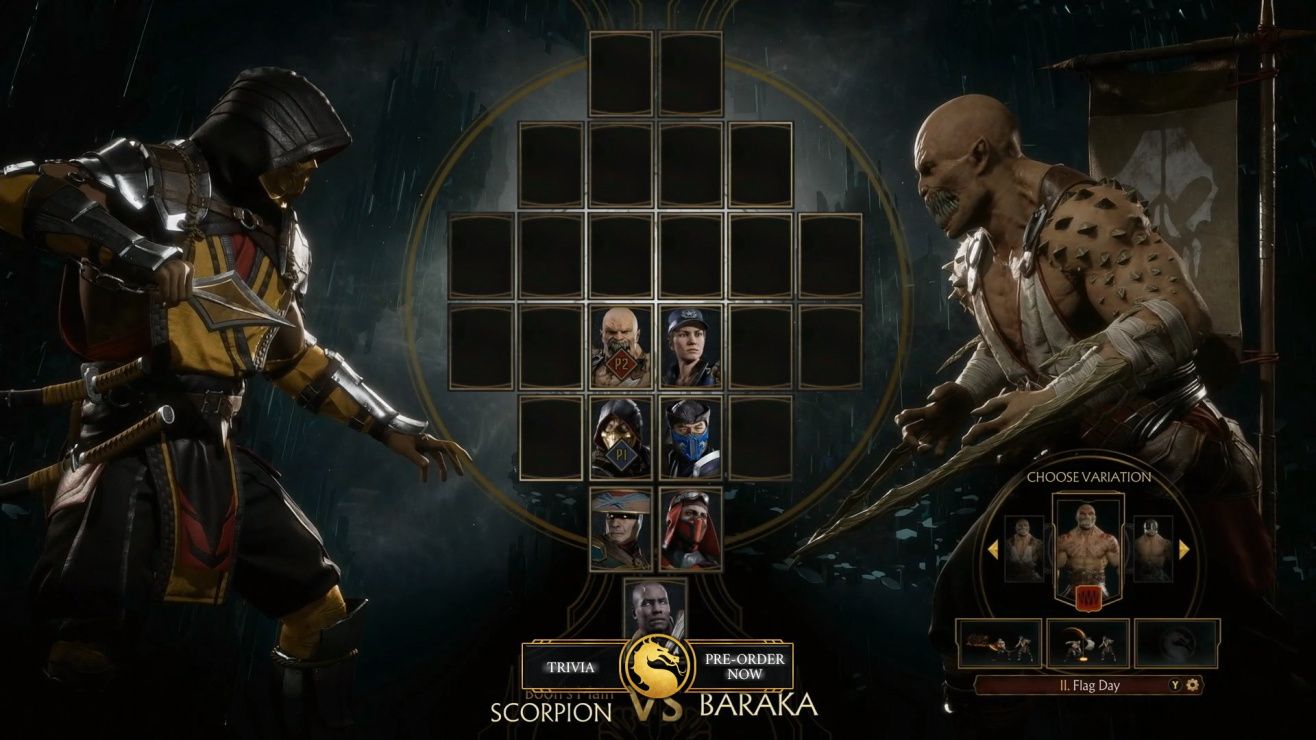 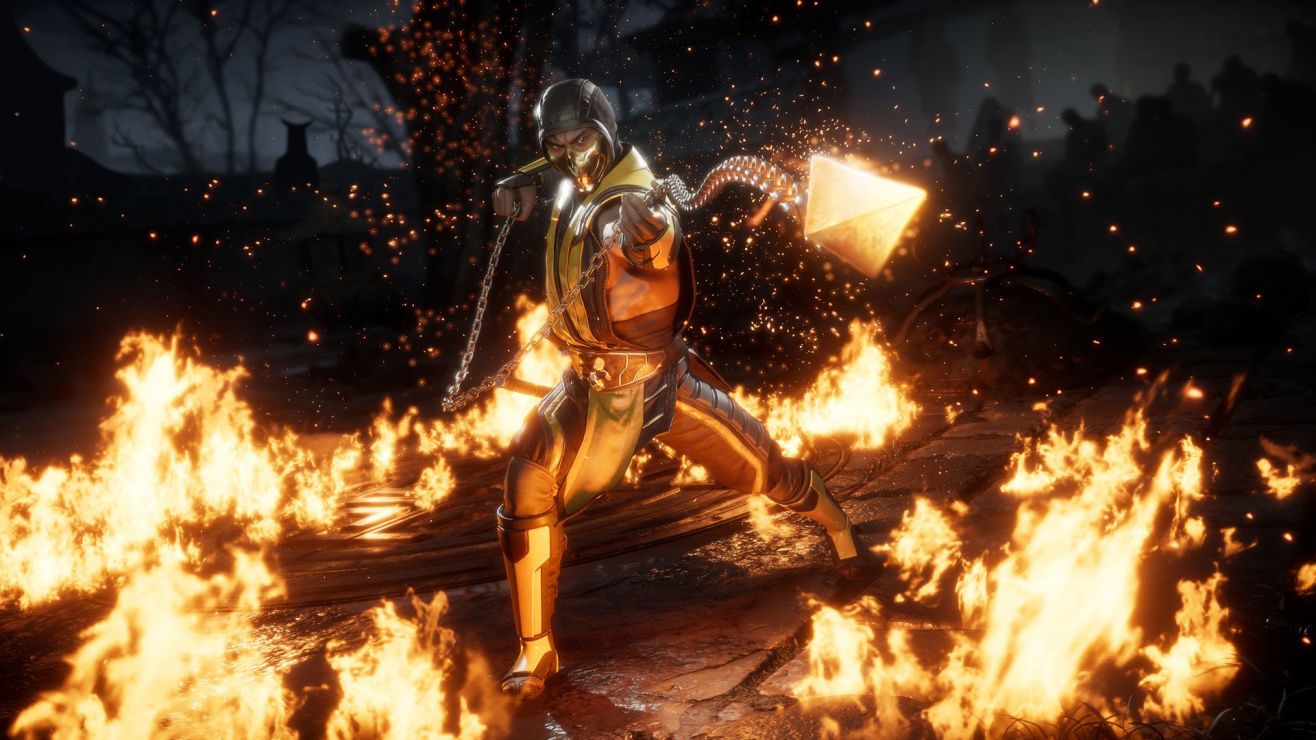 PC Steam Console Playstation action Xbox adult pvp fight supernatural boss blood cybersport
Continue the epic saga through a new cinematic story that is more than 25 years in the making. Players will take on the role of a variety of past and present characters in a time-bending new narrative that pits Raiden against Kronika, the Keeper of Time who created existence at the dawn of history.
Share Share Share
Promote for 50G

I do recommend the game, but god just make it cross platform already

Great Game! but why are people who bought the premium edition being punished by having to pay 39.99 USD for trhe aftermath upgrade when a fresh player only has to pay 59.99$ for a complete edition when the base game is 49.99 USD?
Dont get me wrong i want it. But it doesnt seem fair to longtime players.

it is a great game but they should make it cross platform for pc, or else the pc fan following of the game will diminish over time

Came for the gore, stayed for the lore.