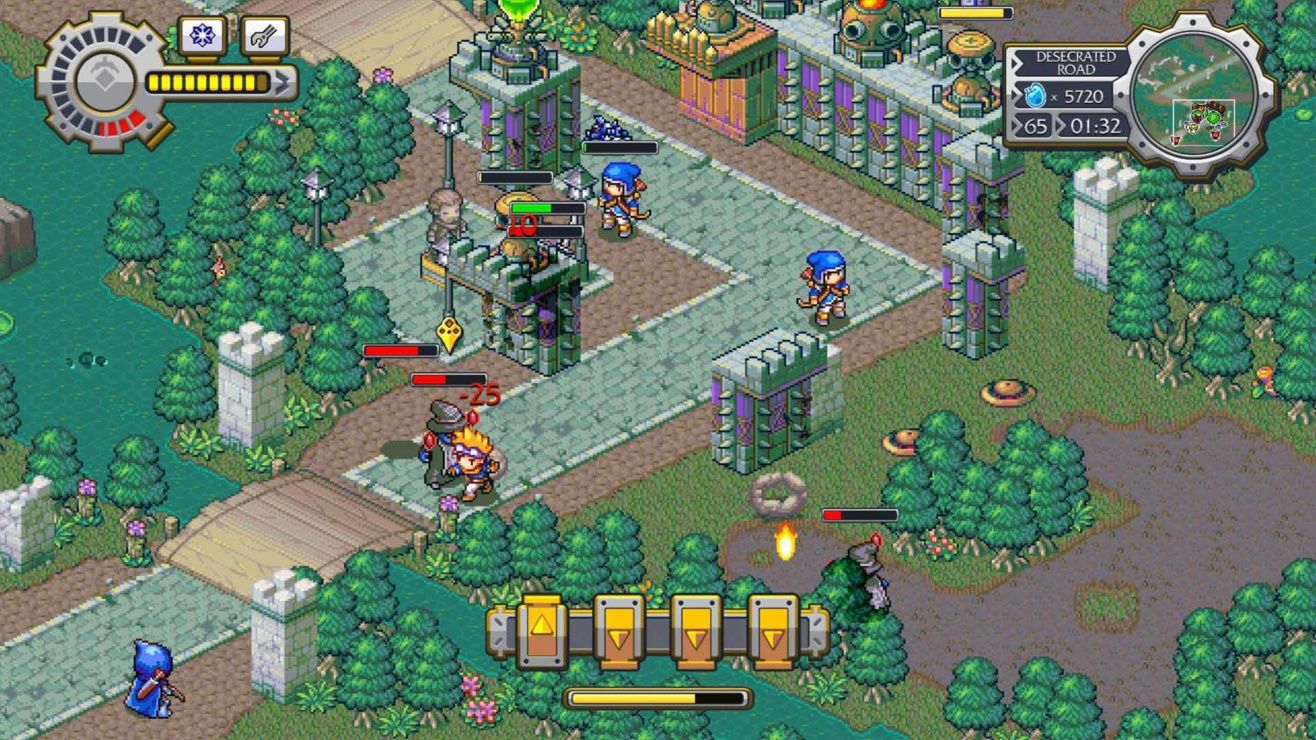 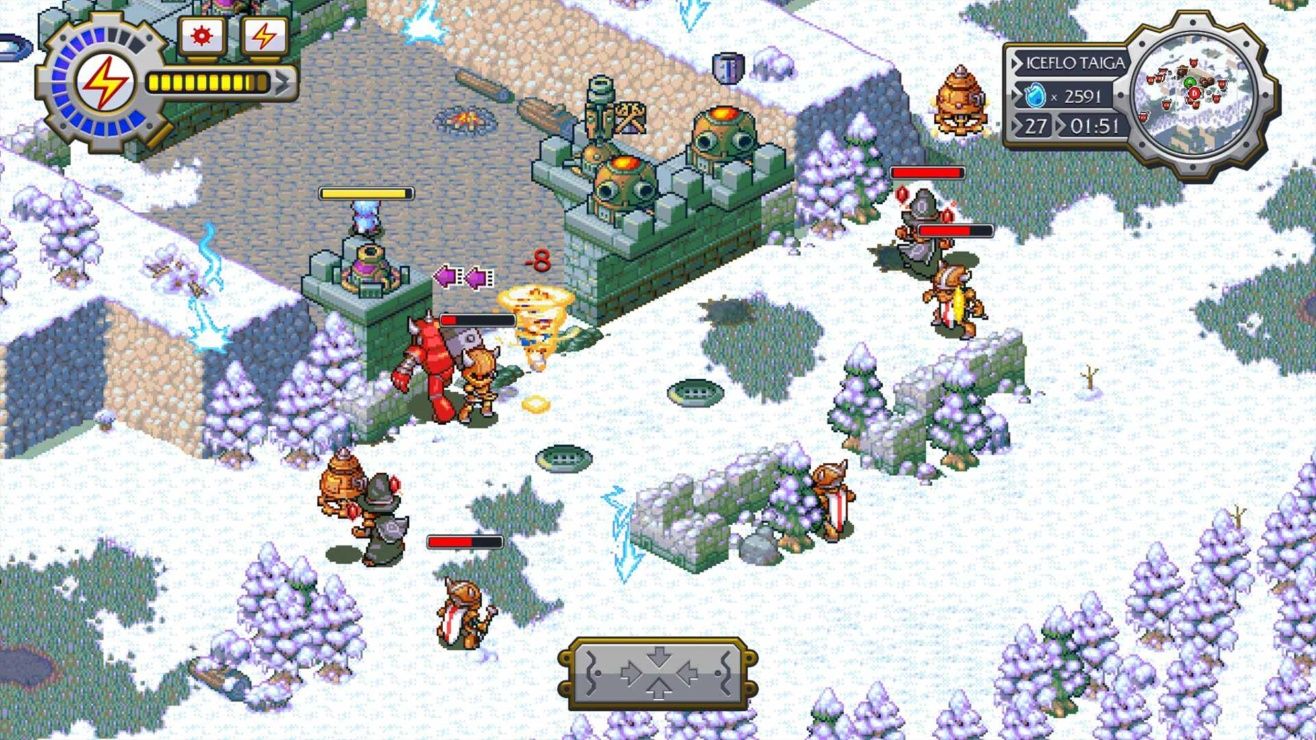 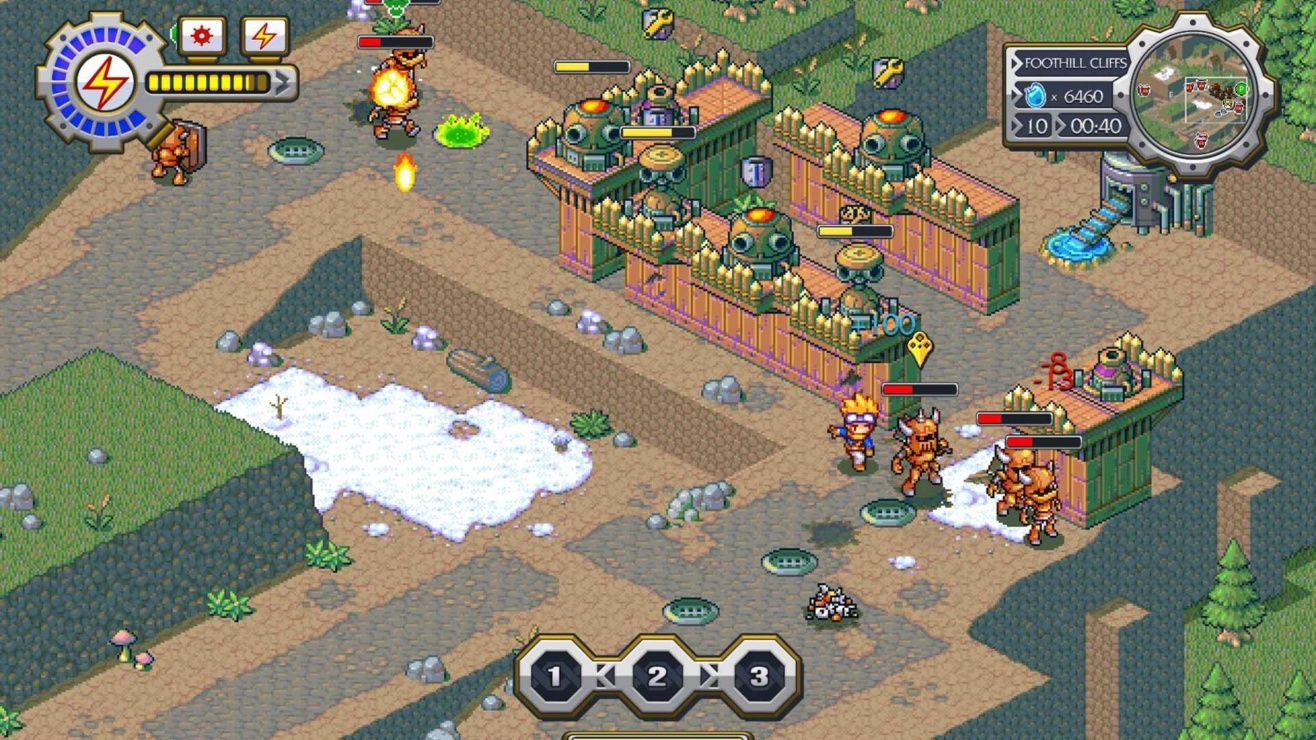 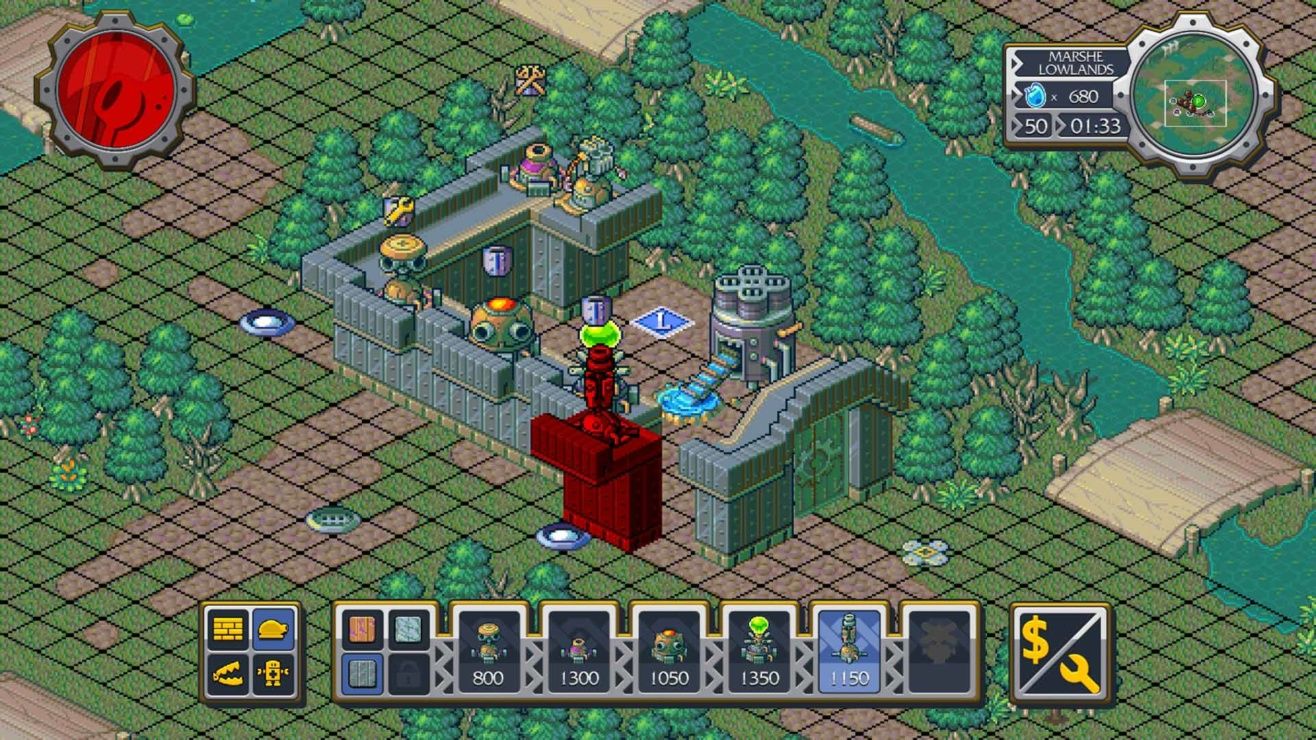 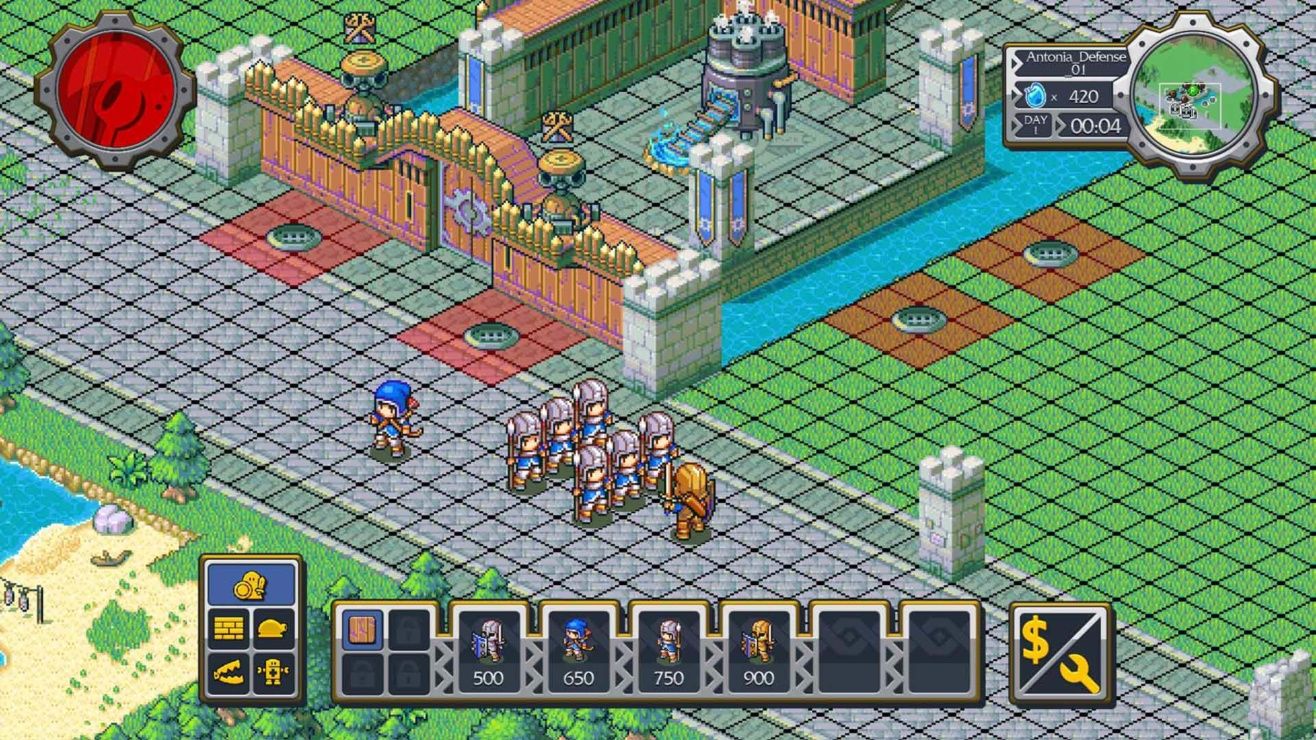 action anime casual fantasy indie pixel graphics rpg strategy
Build Defenses and Battle against the Clockwork horde in this 2D Action RPG / Tower Defense hybrid. Experience a gripping story, which unfolds as you progress through 75 Days of warfare, aided by a collection of turrets, traps and special attacks. • Place Kingdom Force units to defend your capitol in a brand new Endless Mode - Antonia Defense! • Build up your fortifications each day to defend against a timed Clockwork assault. Use dozens of Turrets, Traps and Helpers to stop the advance. • Fight alongside your defenses, using context sensitive Special Attacks, and devastating Super Attacks, which impact a wide range of enemies. • Unlock the secrets of Kingdom Force and the Archineers via an engrossing story with a multi character cast, told via hand drawn cinematics and cutscenes.
Share Share Share
Promote for 50G

Lock's Quest on the Nintendo DS holds a spot on my Top 5 games of all time. I played the game on my DS, DSi, 3DS, and New 3DS, multiple times on each. When the remaster was announced, you can bet I was excited.
The game is so rich, combining tower defense with RTS elements. The soundtrack is stellar, and the story is captivating. The remastered music is not the same, but is still fantastic. The remaster does have its ups and downs, with the quality of life of the game obviously unchecked and untested. There are some glitches that may be slightly irritating or some glitches that could hinder game time.
Looking past these flaws, I could play this game just for nostalgia over and over again.