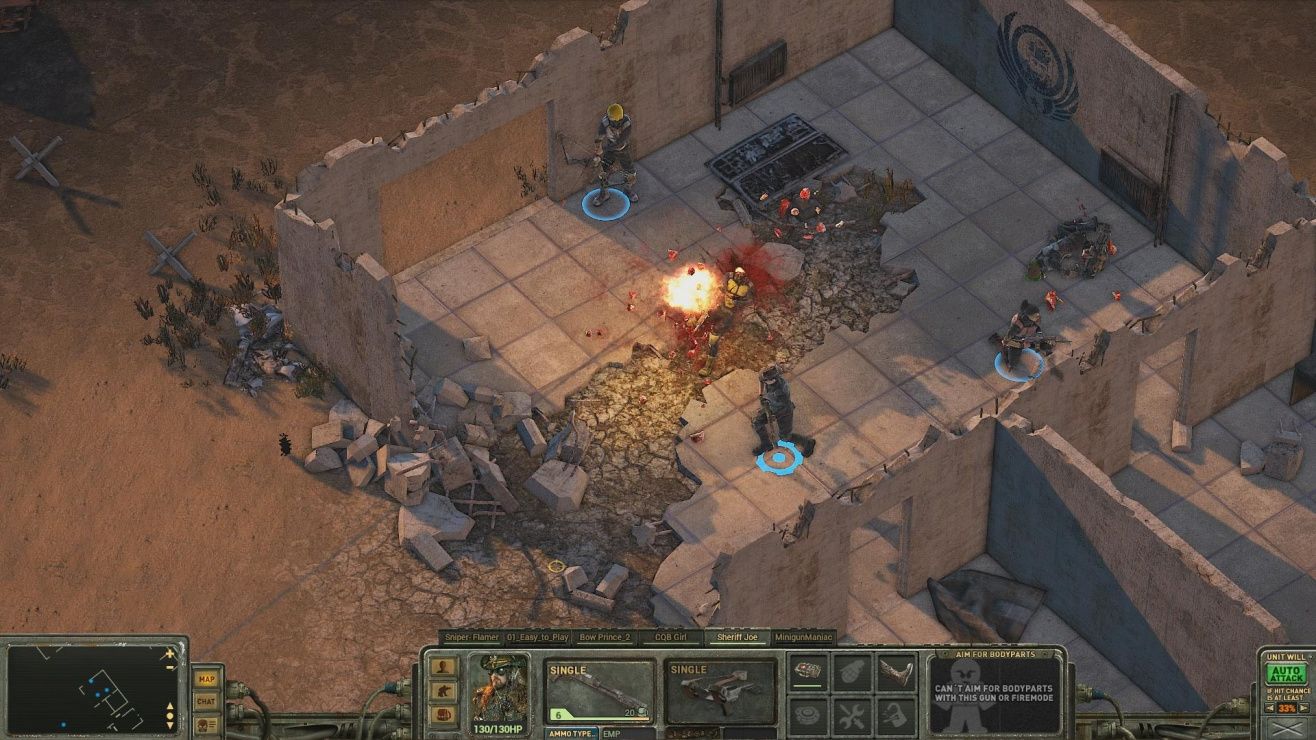 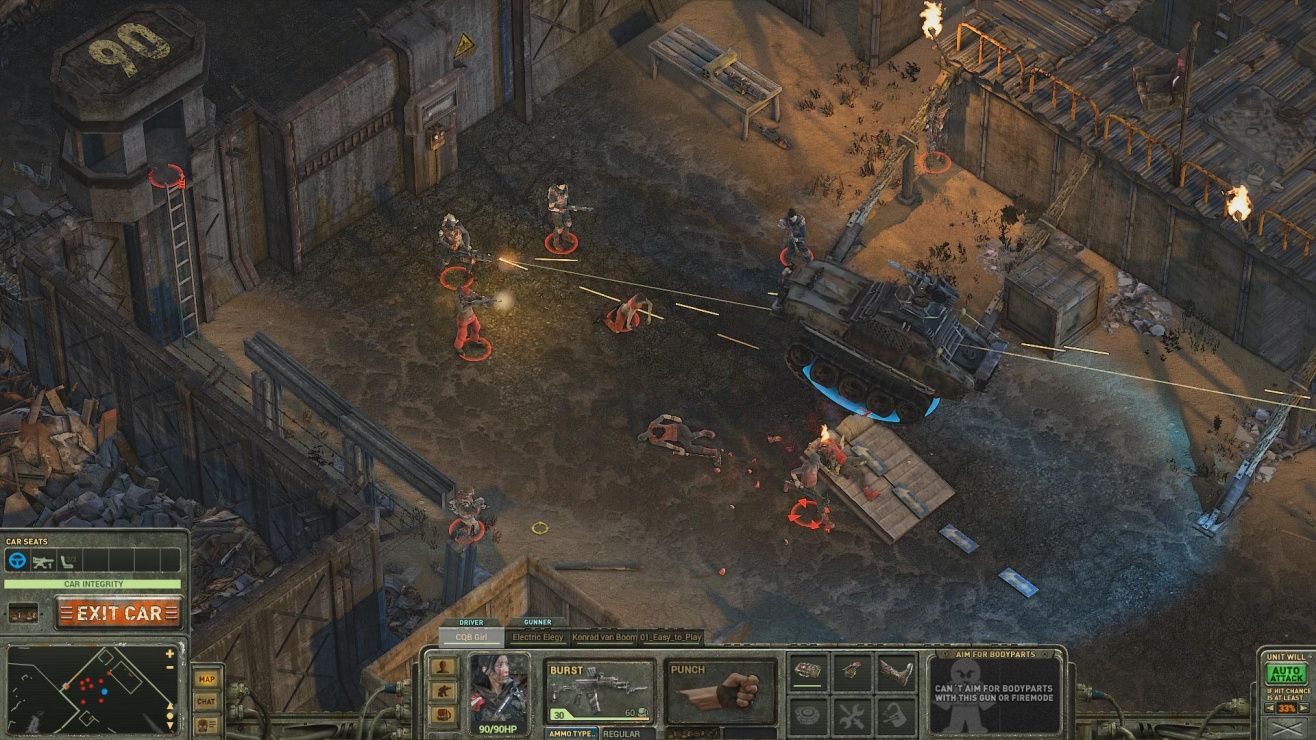 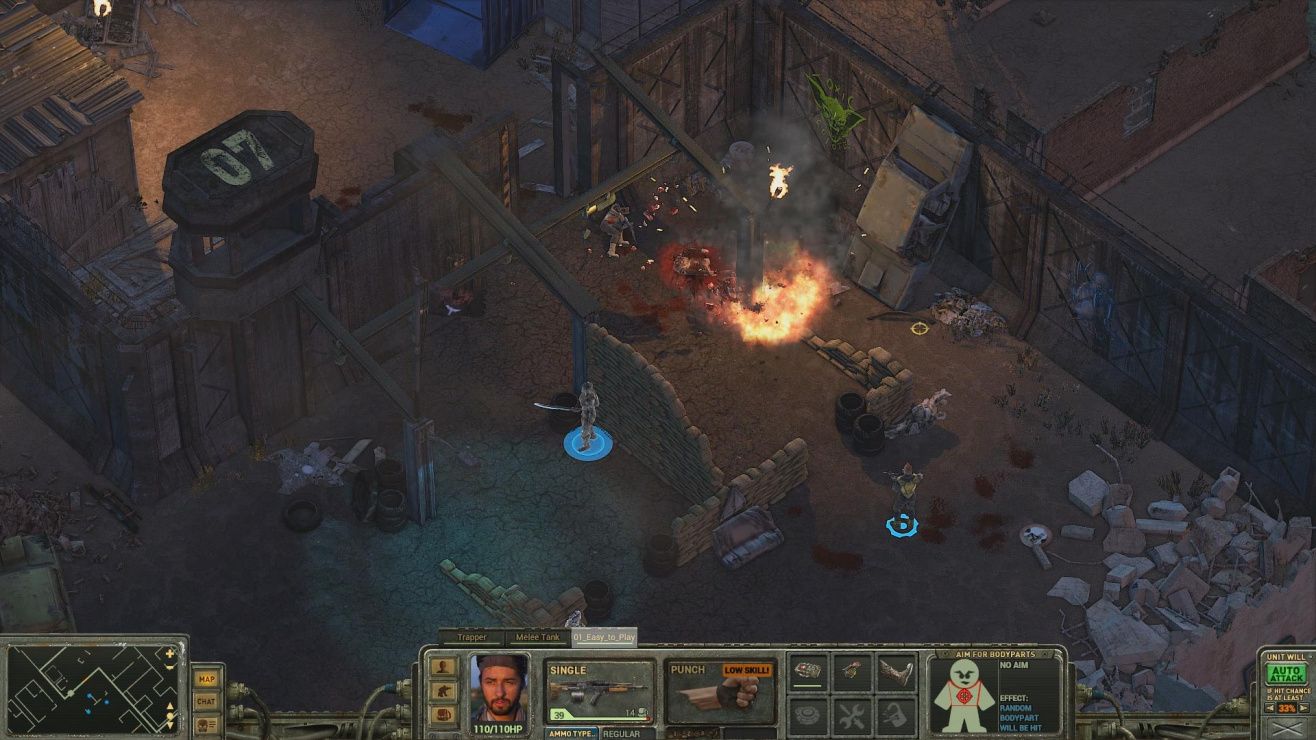 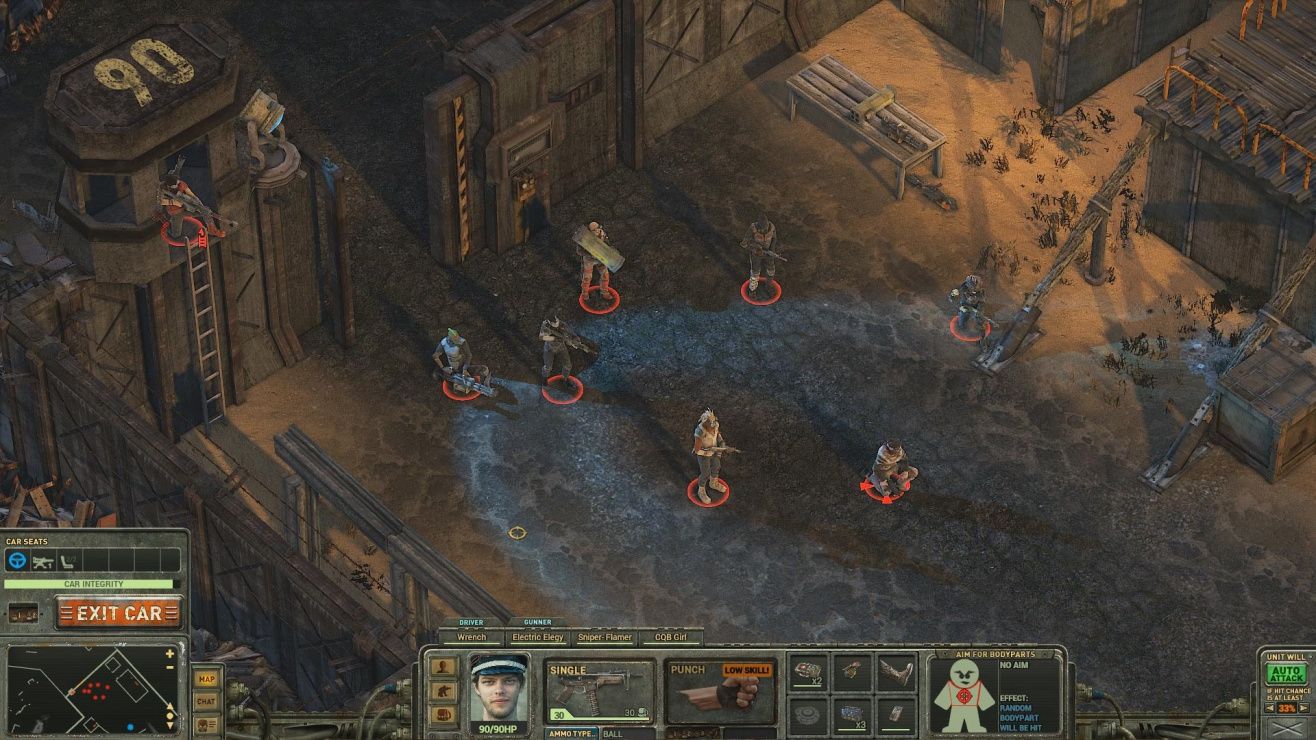 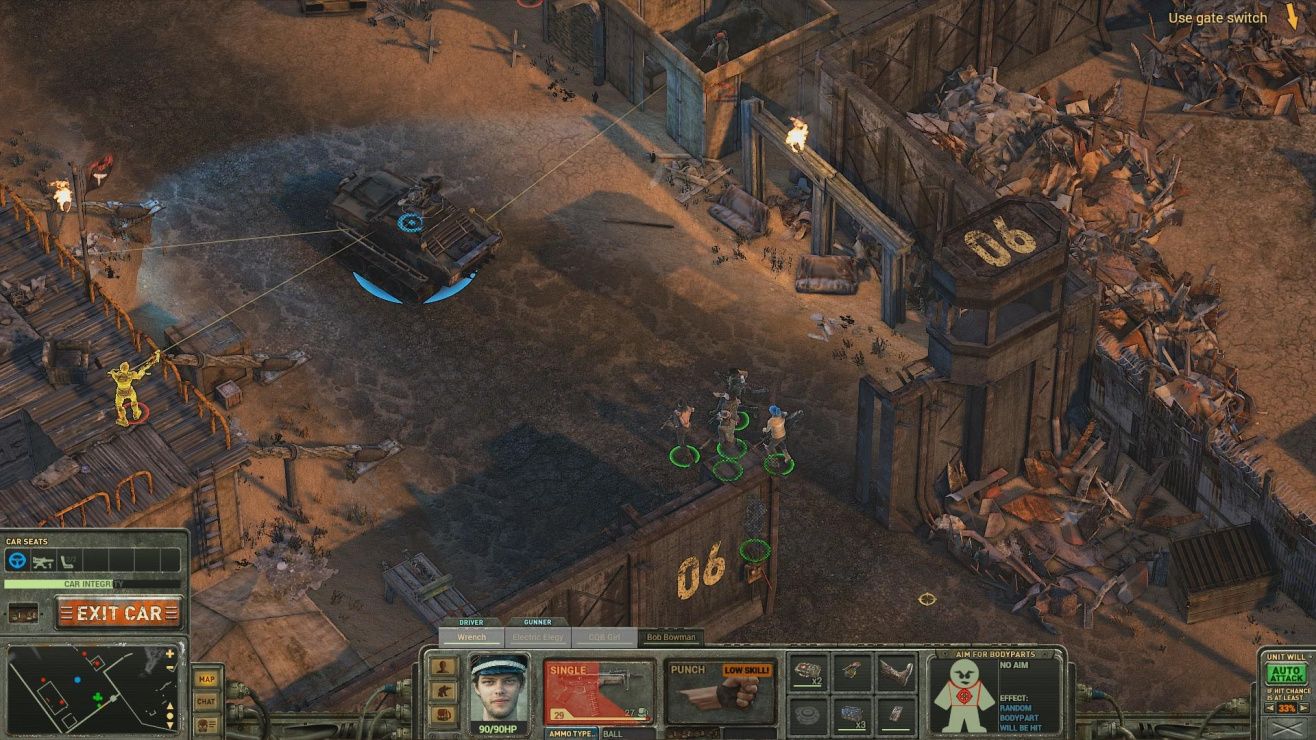 apocalyptic co-op isometric role-playing singleplayer tactics
After the apocalypse... The civilization like we know has come to an end and the few survivors have to fight each other. These are hard times in the wasteland! In this POST-APOCALYPTIC EXTRAVAGANZA, you have to make quick tactical decisions if you want to survive! You are the nameless heroine! A vicious assault in the wasteland has hit you hard. Without your memory and hopelessly outnumbered you go on your crusade, fighting your way to your tormentors to take revenge. When you don't act carefully, tactical and clever, you won't stand a chance! During this adventure, it will occur to you that not only your own fate is on the stake but much more... The long-awaited story campaign contains 16 missions with a playing time of around 10 hours and tells an emotional story.
Share Share Share
Promote for 50G

DUSTWIND the apocalypse dream come true. With a excellent tutorial and the intense first mission i have played so far DUSTWIND looks very on point.
Fabulous intuitive game mechanics and the 1990's Fallout atmosphere which is very brutal maxed up to ten trillion degrees of psychopathic insanity creates a very enjoyable extremely violent satisfying experience.
Graphics are gruesomely jaw dropping fantastic when it comes to combat results with extreme gore and bloodcurdling death screams as enemies are cut in half, dismembered, burned alive, sent flying into the air from mind fields etc etc.Its like they are really feeling the pain. A B-movie visual/audio doomsday delight which will have your eyes bulging in shocked awe!
Audio is very detailed and realistic with every action giving off some excellent sounding effects from weapons being equipped to ammo reloads and walking on different types of terrain to different degrees of damage/explosion loudness giving off a sense of individual damage to each weapon.
I have not played enough to form a solid opinion on the music yet but from what i heard so far along when it is triggered during combat i am liking it a lot as it takes situations to another level.
User interface is a flawless design of execution where so many multiple layers of actions can be executed in a quick intuitive manner. Graphics for the user interface and inventory are pure cold industrial end of the world eye candy as one sees highly detailed realistic items which were just looted from a dead body.
Variety abounds as there are many ways to do things and many levels of items such as bandages for light healing to more quicker potent ways with med kits etc. Also skills plays a very important point in all that you do. If your bad or new at doing something you will either do it very slowly or fail at an attempt such as when you are lockpicking or disarming a mine.
Combat is a 100 pound encyclopedia thick with all of the ways you can kill enemies from melee, sniper, traps, home made turrets, going Bruce Campbell with a shotgun,burning them alive with flamethrowers as they dance deathly in agony, jumping into a heavily armored vehicle slaughtering raiders into a fine spaghetti mixture of crimson blood and oily wet intestines. You can even run them over if you want and i know you want to!
DUSTWIND, BUY IT! PLAY IT! The ultimate DOOMSDAY UNREALITY! awaits to throttle and ravage you like a frothing MAD DOG!!!

I enjoy spending time playing this and if you like games like Wastelands and the old fallout, this could be something else to try.

i am QUITE impressed with this game.
the mechanics are very polished, and work very smoothly with the controls.
the visuals are beautiful in a very specific way- they give the impression of old school false-3d (with harsh, yet high detail texturing), but in an actual 3d environment that you can orbit and zoom in on.
and the fact that it provides an immersive old school experience, WITH the addition of multiplayer AND customizable maps and campaigns, makes this a new standard for isometric gaming.
Great job Dustwind Studios

Real time (with pause if desired in solo) post-apocalyptic tactics game, multiplayer PvP, PvE, campaign and more, plus a level editor with Steam workshop support for a good price.
It might not be as deep as Fallout Tactics but devs keep updating and releasing more content, plus if you like tinkering around you can create your own scenarios and levels using the map editor, recommended!

Really good. If you love fallout you will LOVE this. I have not really found any bugs yet. Just you had better save often.

TL;DR: Giving thumbs up to developers sticking with their game after release, and delivering a singleplayer campaign. Also: nostalgia and satisfying bow/sniper kills.
For multiplayer: This is the core of the game, but I never played it. So can't comment.
For singleplayer: finally added a story campaign. It feels amateur-like in quality of narrative and level design. Like a fanmade mod for Fallout Tactics.
But it's a rare game style in 2020 (every similar indie game is a turn-based spreadsheet nightmare) - so it fits the niche well.
Played for 10+ hrs, got my money's worth of fun.
All in all, good stuff for nostalgia.