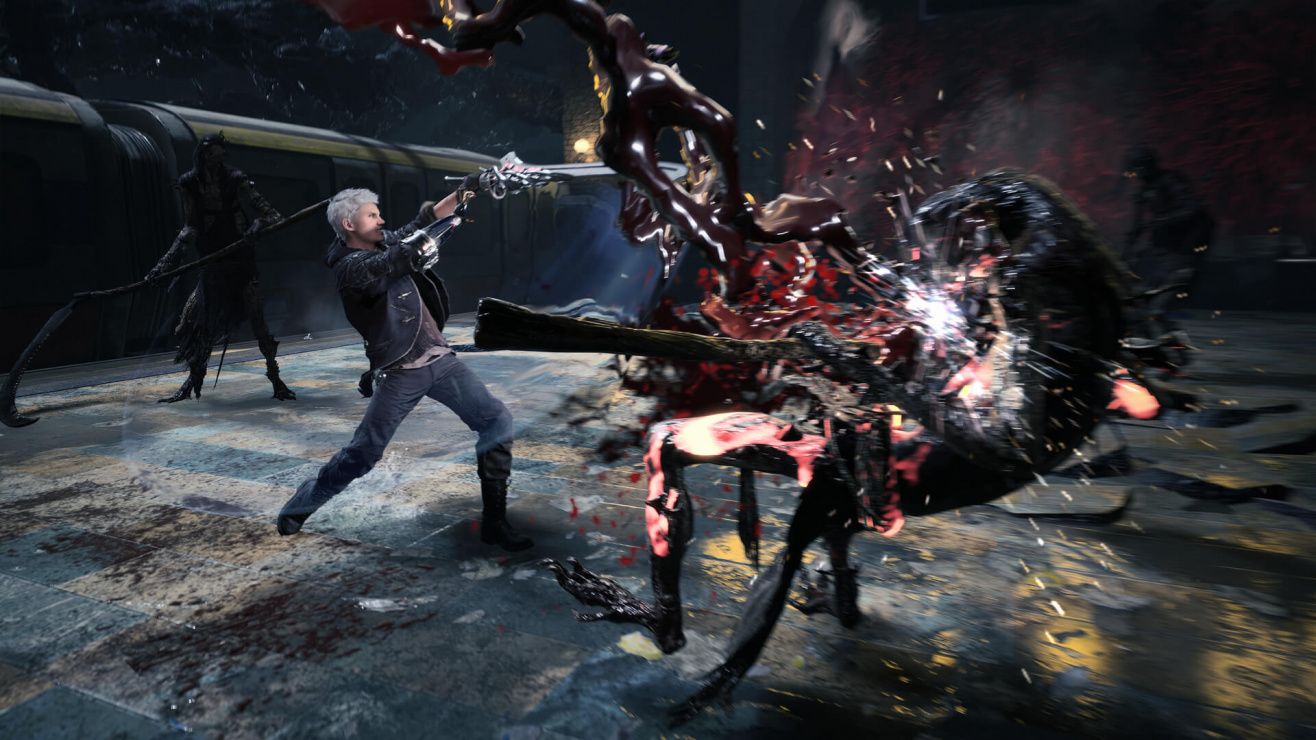 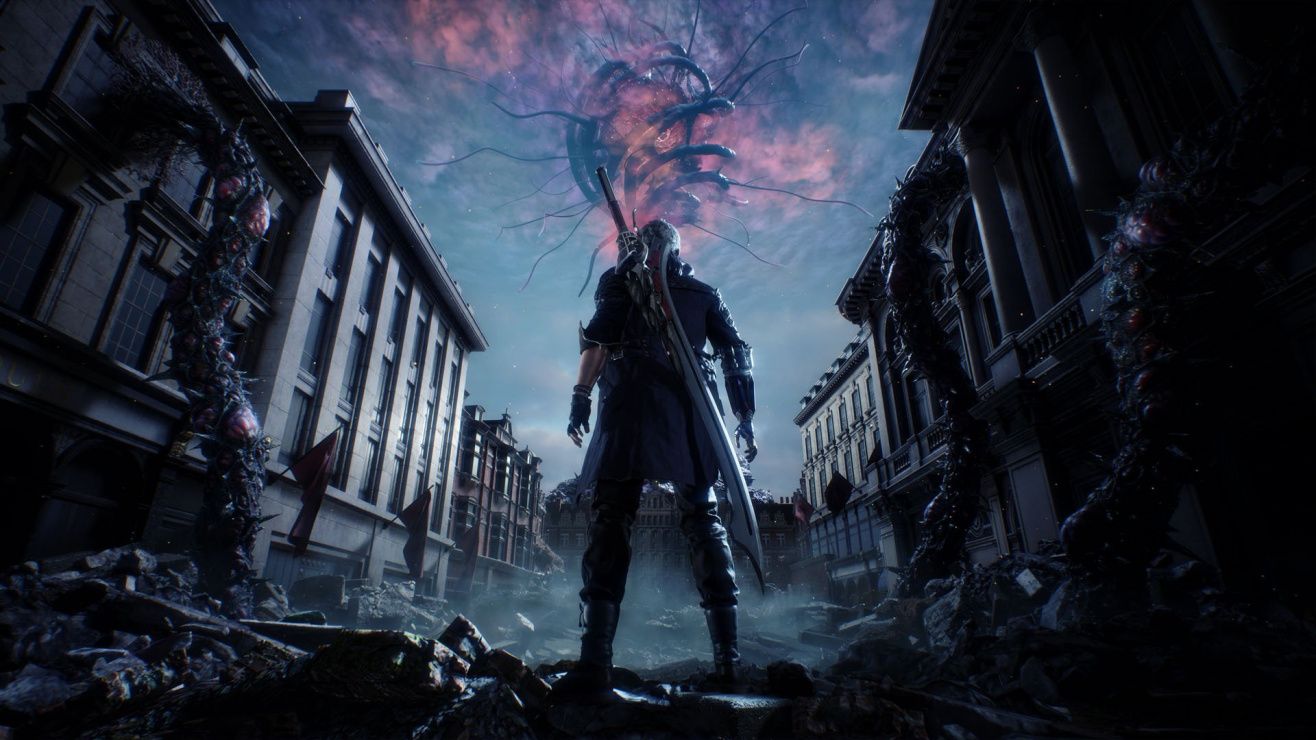 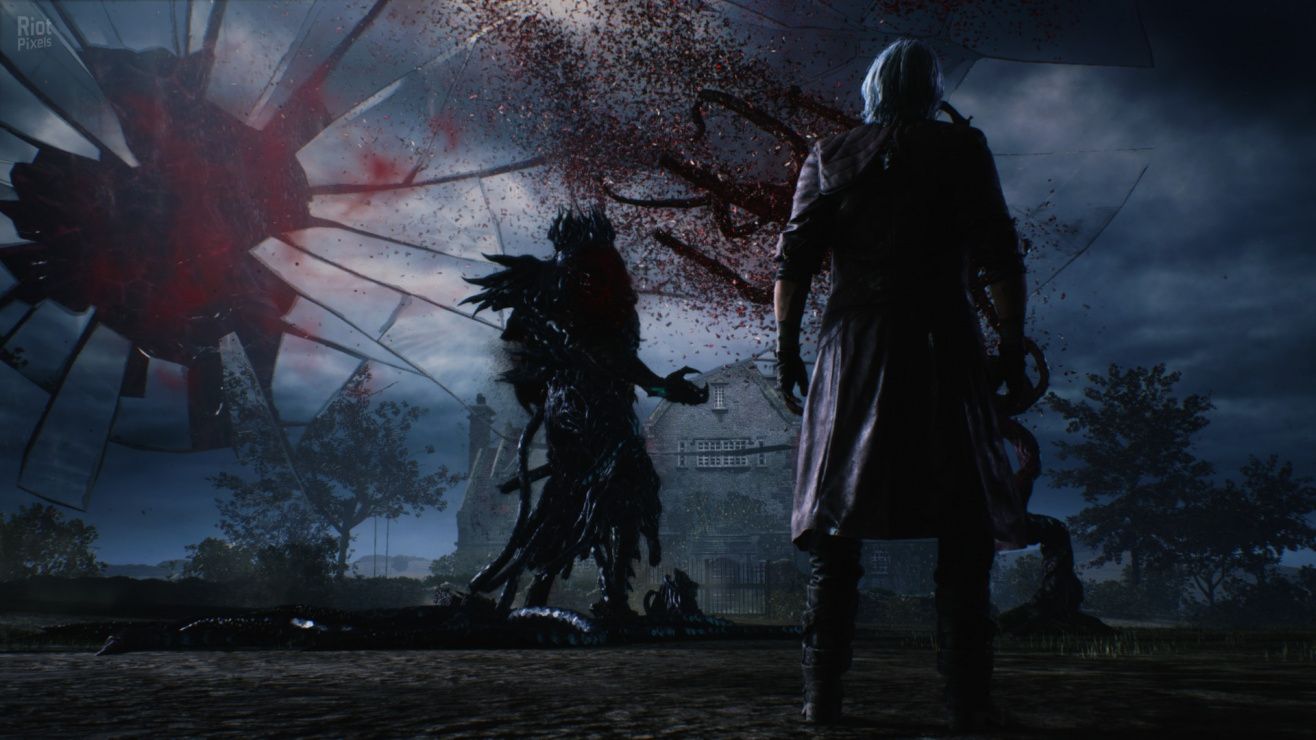 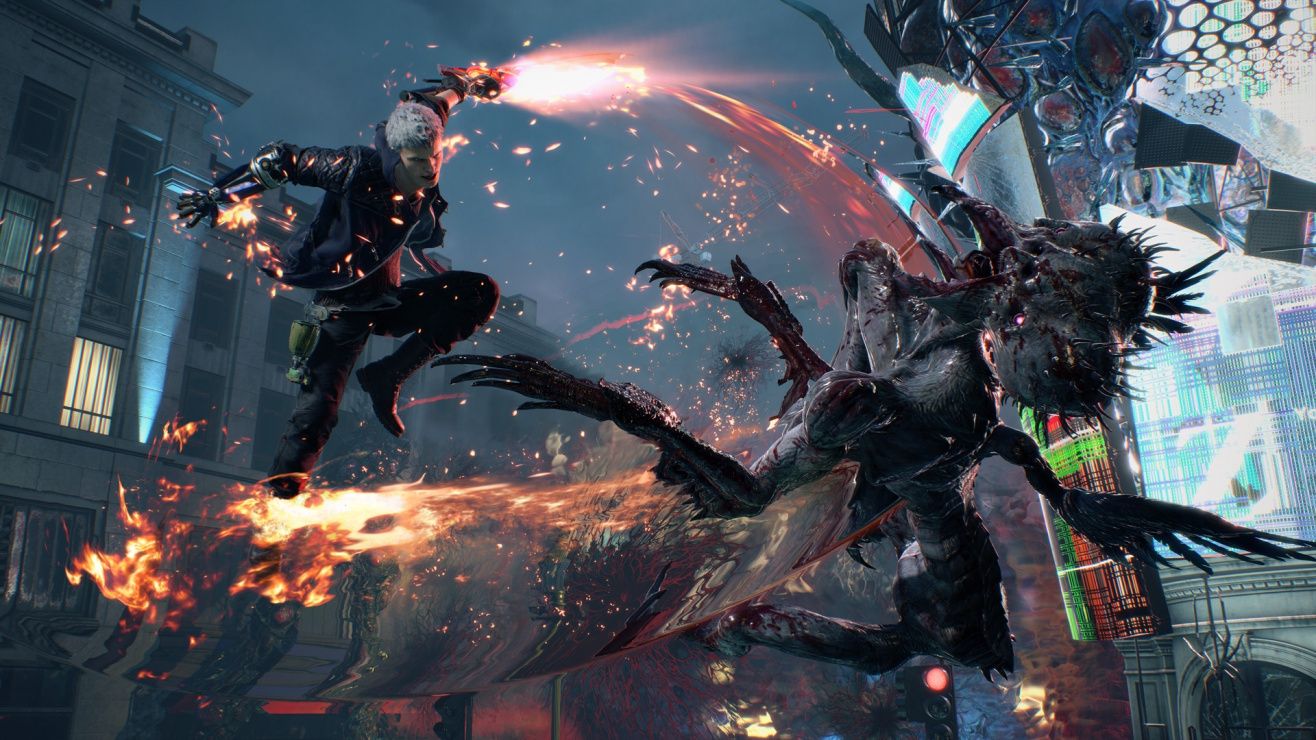 action adventure blood dark devil fight hunter style
The ultimate Devil Hunter is back in style, in the game action fans have been waiting for. A brand new entry in the legendary action series, Devil May Cry 5 brings together its signature blend of high-octane action and otherworldly original characters with the latest Capcom gaming technology to deliver a graphically groundbreaking action-adventure masterpiece.
Share Share Share
Promote for 50G

Denuvo has been removed!
The game is now practically flawless!

Devuo is gone. Buy it.

In Devil May Cry 5 you are the boss fight.
Otherwise, you're doing something wrong.

Featuring Dante from the Devil May Cry series

Smokin' Sexy Recommended
I can say that this game is GOTY contender. Hack 'n' Slash gameplay is very satisfying. But there are some aspects that need tweak to be sexier.
D (Dismal)
Load and load of loading. While the shopping screen is fine. I hate it when I want to test the move it took time to load the testing area and then when I want to try other move I have to go back to shopping screen and wait for it to load again. But yeah. this is very minor annoyance but I wish I didn't have to spend that much time on character upgrade screen because of loading.
C (Crazy)
While I've seen worse camera in beat'em up game. This game still have some camera issue that come up with it's control. Make some platforming challenges somewhat harder (Thankfully they are optional). And sometime make it hard to have a decent vision on enemies during battle in packed spaces.
B (Badass)
The story is alright... It took interesting turn in the midgame. And then when things got climatic it swoop down to ending.
A (Apocalyptic)
Still I have to say that I like most of character interaction in this game they are very charming, especially Nico. V. is also kinda nice but I wish they get something more out of him.
S (Savage)
This game feature variety of move and fightning styles even for one character. Even V who has the least variety of move is still very fun to play as.
SS (Sick Skills)
Boss fight. They are balance and not overly overwhelming in normal difficulty. Boss fight in many beat'em up games often come with some obscure features that you have to no clue what, when or where to hit which could be annoying for someone who just want a quick challenge. But not in this game they are very clear of what and when you should hit them. And the rest is up to your reflex skill.
SSS (Smokin' Sexy Style)
Graphics are top notch. Animation and effect make satisfying hack 'n' slash gameplay. If it tweak some control it would be perfect.