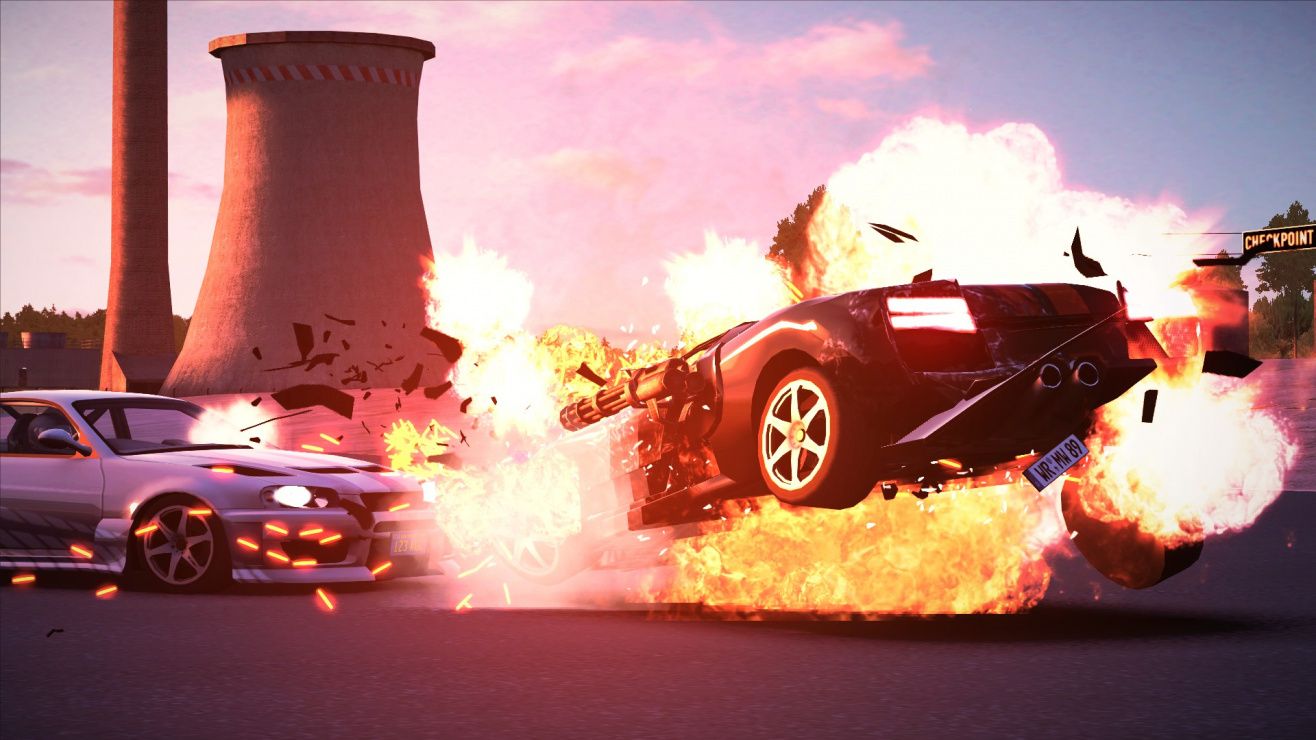 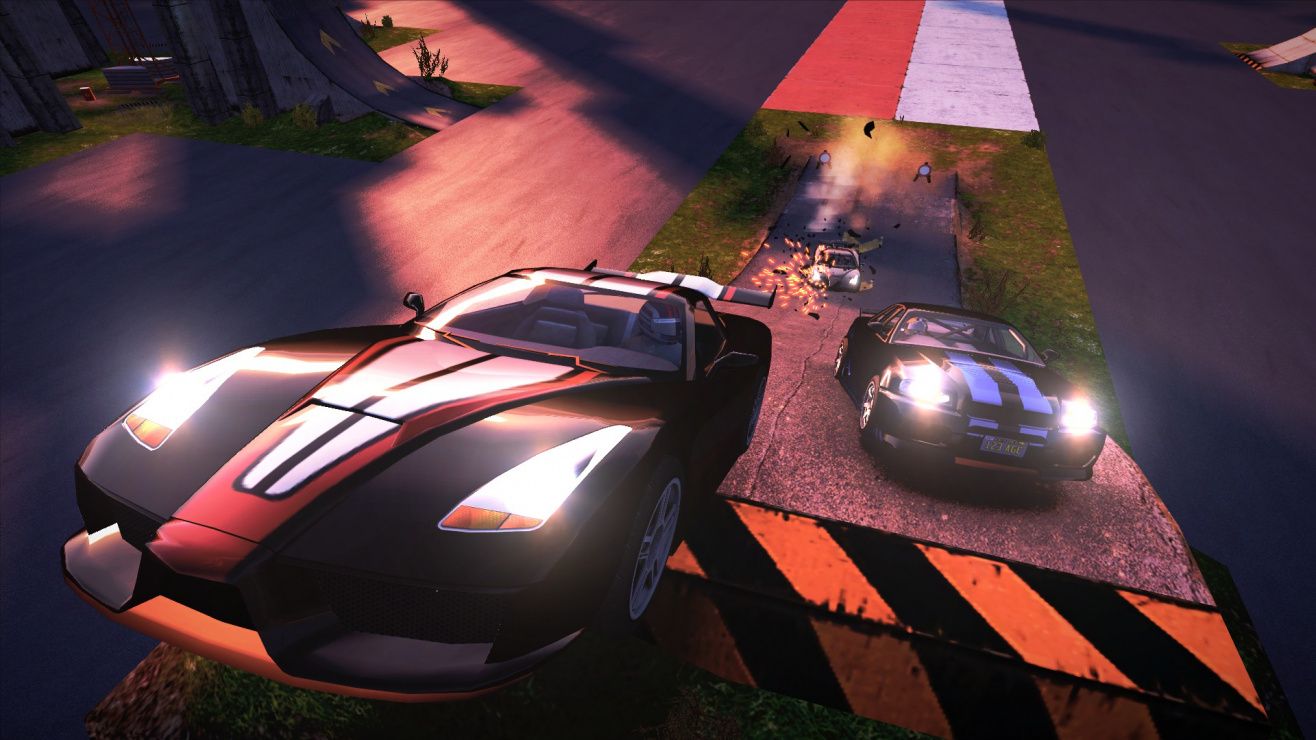 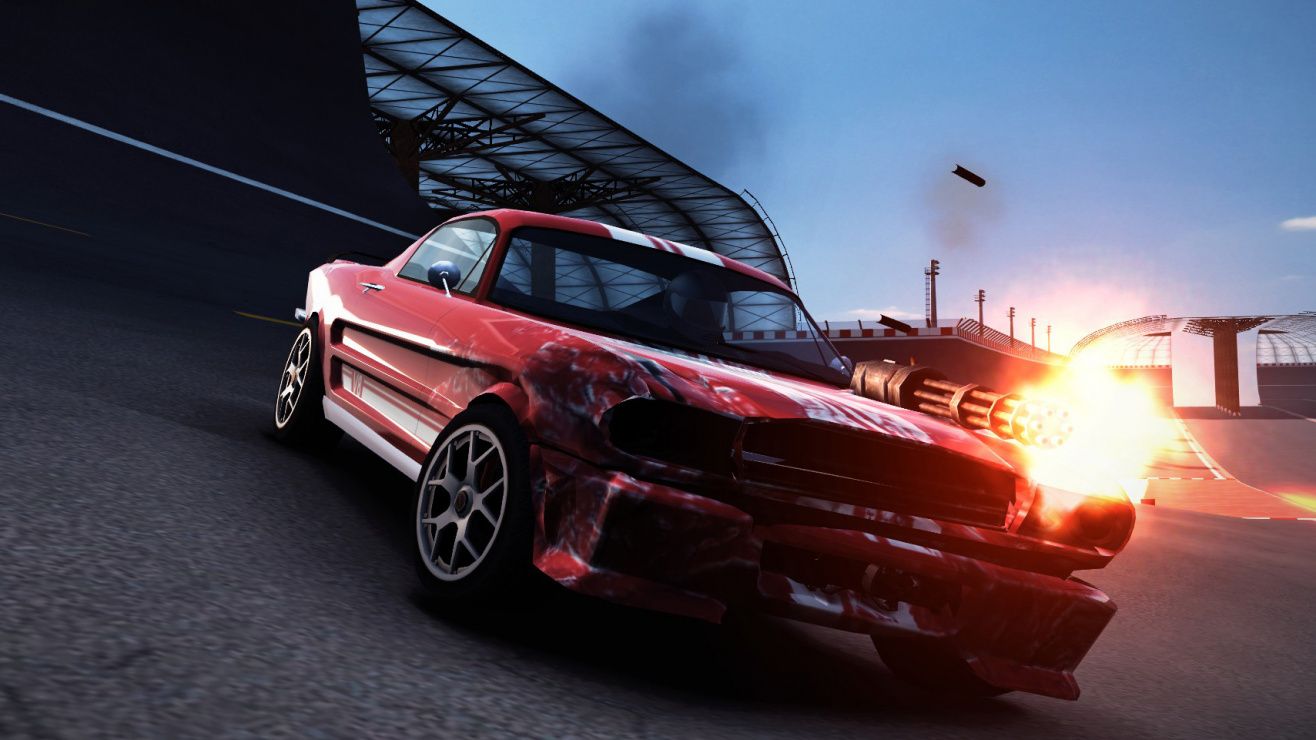 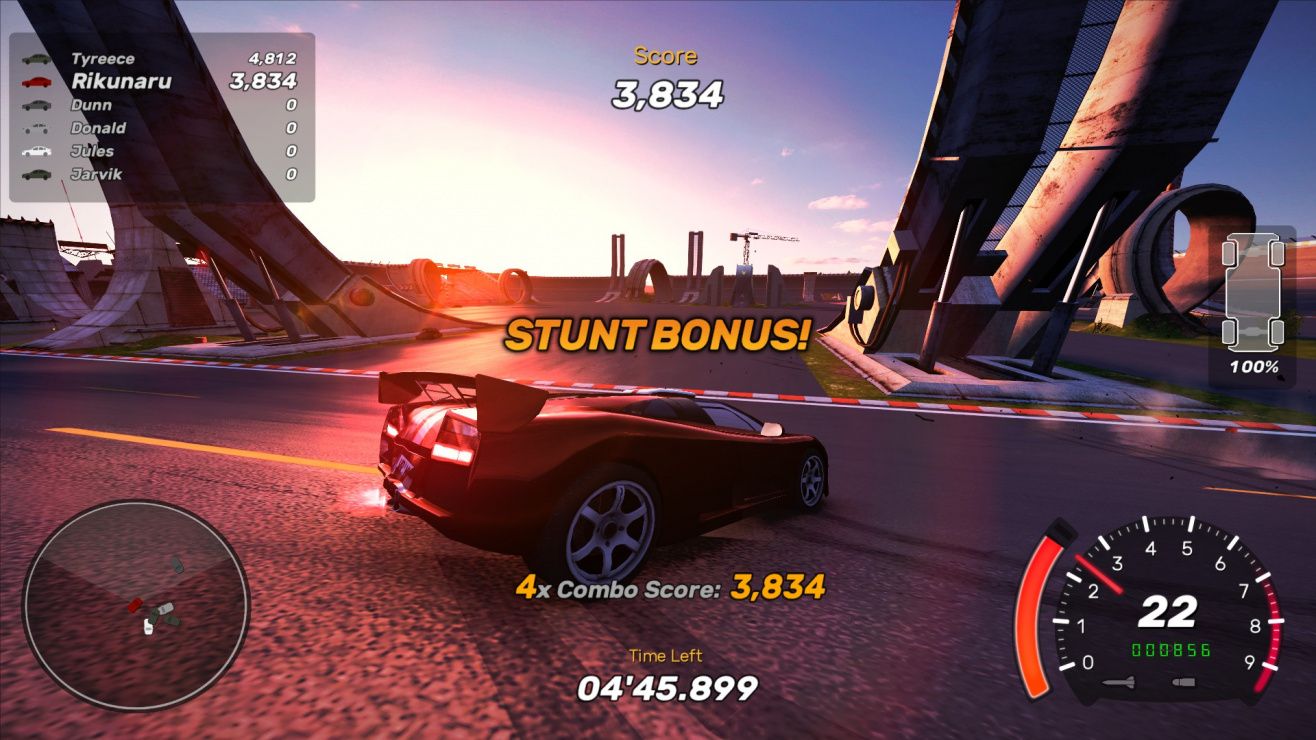 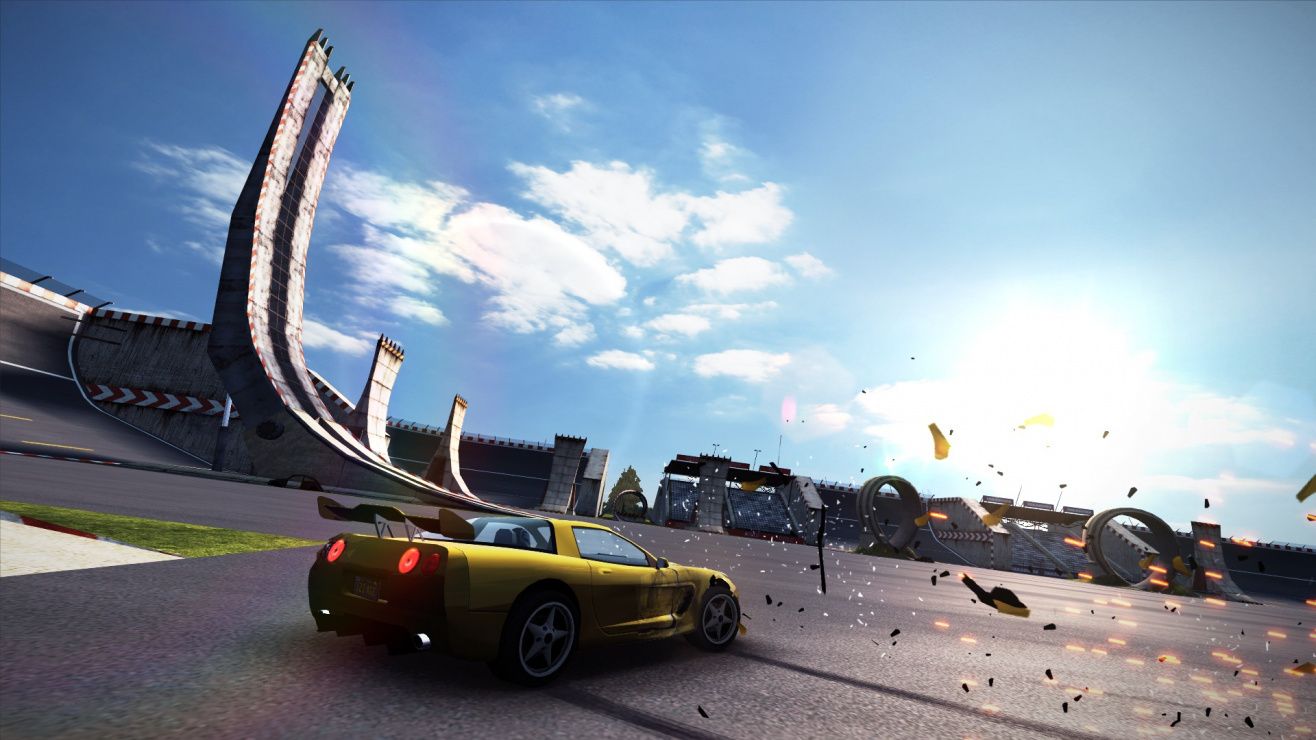 PC Steam action singleplayer multiplayer arcade racing speed online destruction
CRASHDAY: REDLINE EDITION More speed. More destruction. More fun than ever before! The most action-loaded arcade racer is back on Steam in a fully overhauled edition! Created by the original developers of the 2006 PC racing game Crashday, we proudly present the game's official re-release version: Crashday: Redline Edition! Crashday: Redline Edition is the multiplayer arcade racer with near limitless possibilities! Race. Wreck. Shoot. Smash. Seven game modes. Battle online and offline. On roads and in arenas. Design and share your own tracks. Enjoy user-made mods, circuits and cars from Steam Workshop. Play the game the way you like. Today there are no rules. MAIN FEATURES Crashday: Redline Edition brings you everything that you love about Crashday, carefully enhanced in various meaningful ways: Multiplayer Battles Play in online multiplayer, single events or in the career game. Now including full Steam integration, with Steam-based lobbies, avatar images, voice chat and more.
Share Share Share
Promote for 50G

the nostalgia is huge

Good racing + action.
I don't like racings usually, but this one is good for me.
I think. everyone will find game mode for himself.
Even my little daughter like it - the most "stunt show". She often ask we "let we play this game with CARS AND STUNTS!".
No troubles with performance and acceptable graphics (let we remember - this game is released at 2006).
One trouble - playing with keyboard is quiet uncomfortable, but it's common thing for racings.
So gamepad is desired here.

...spent tons of hours on Crashday game, and this edition only proves its gorgeous qualities and magnetic atmosphere that a car game should have.

This brings back so many memories
Still a hell of a fun time,absolutely worth it's price

Been a while since I played this one and have to say that they did a good job remastering this classic.
I love the story behind this game development and decided to give it a go again.
Don't expect this to be a super cool racing game, because it is just decent enough for a destruction title.
Handling-wise, the cars were not built for races & the grip is just not there, making you spin out fast. Other game modes are really good though, especially pass the bomb & wrecking matches, with rockets & miniguns.
The career mode is very short, but you can have more content on your own in online play & using Steam's workshop mods...heck, you can even create your own tracks. Old music is still in & good. The improvements are there, indeed...however the AI is just plain dumb in many game modes, they are not bright. I had some crash to desktop happen after I alt-tabbed...I don't understand how after 3 years they are still fixing bugs, and there still are.
Oh well, the game is still pretty good, so grab it when you can.