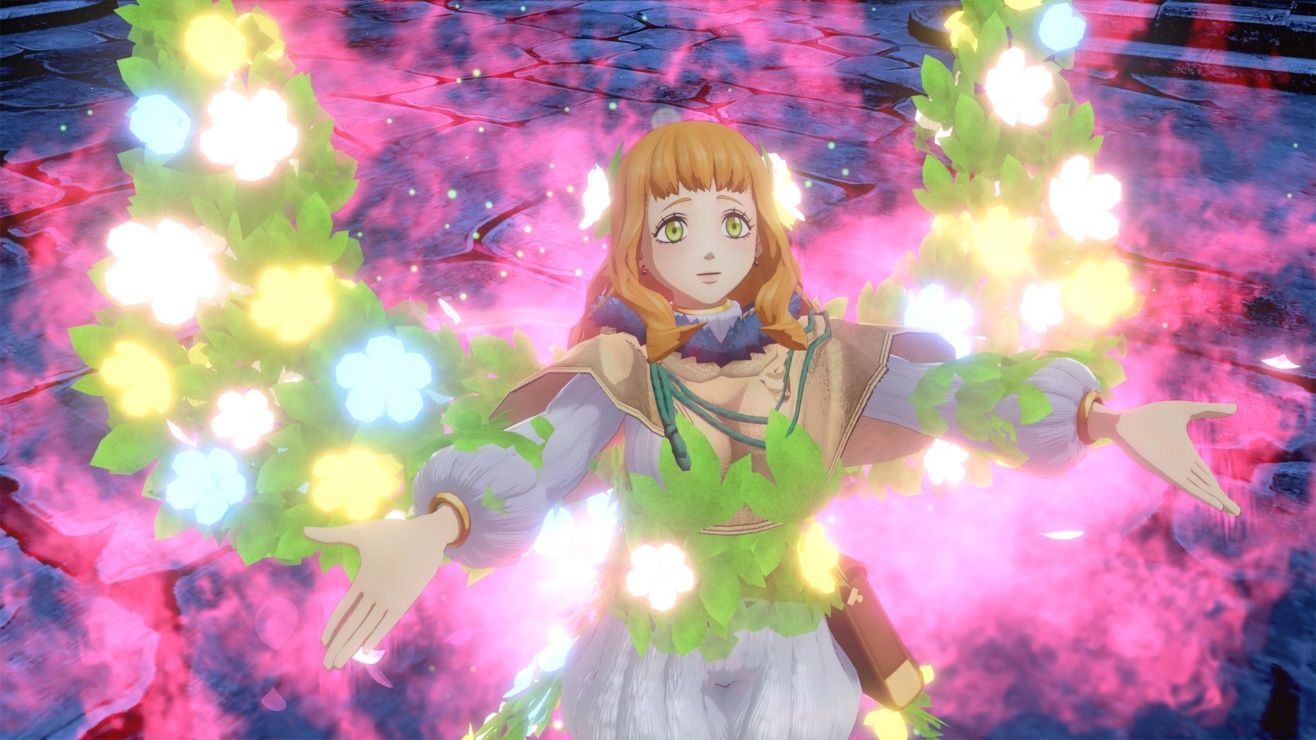 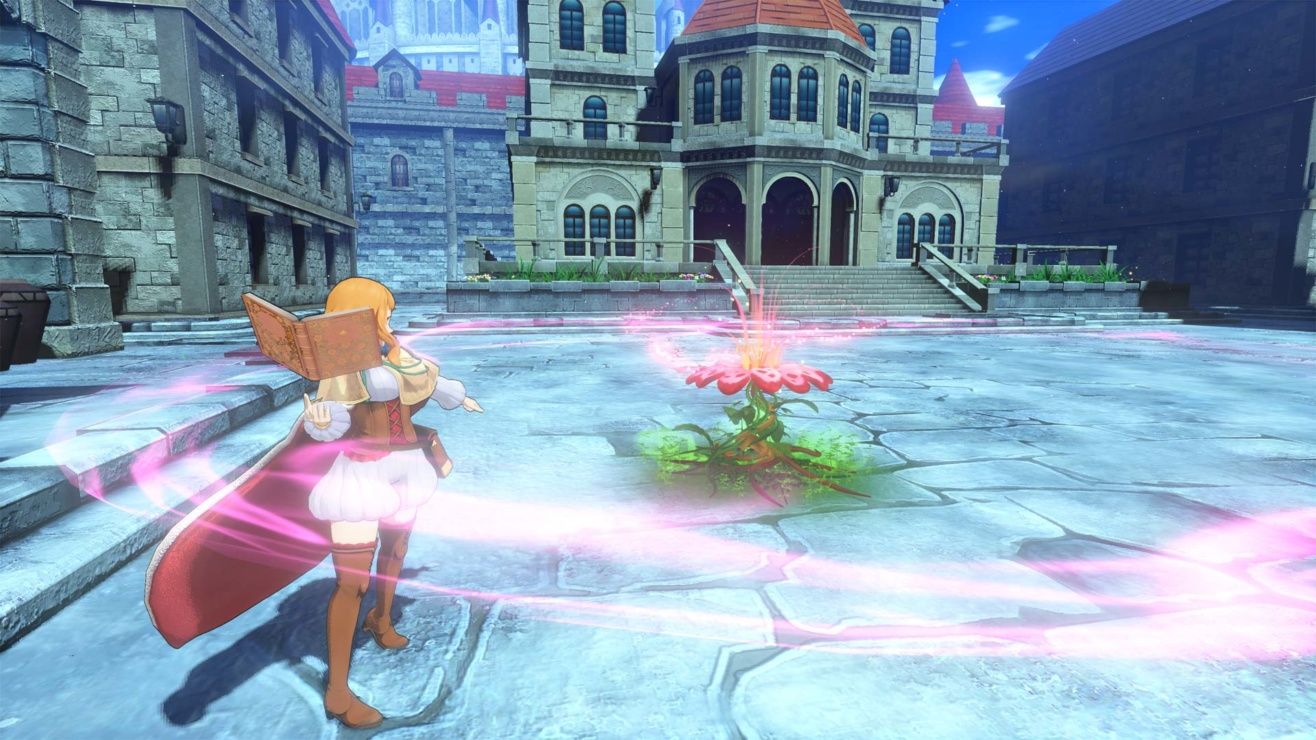 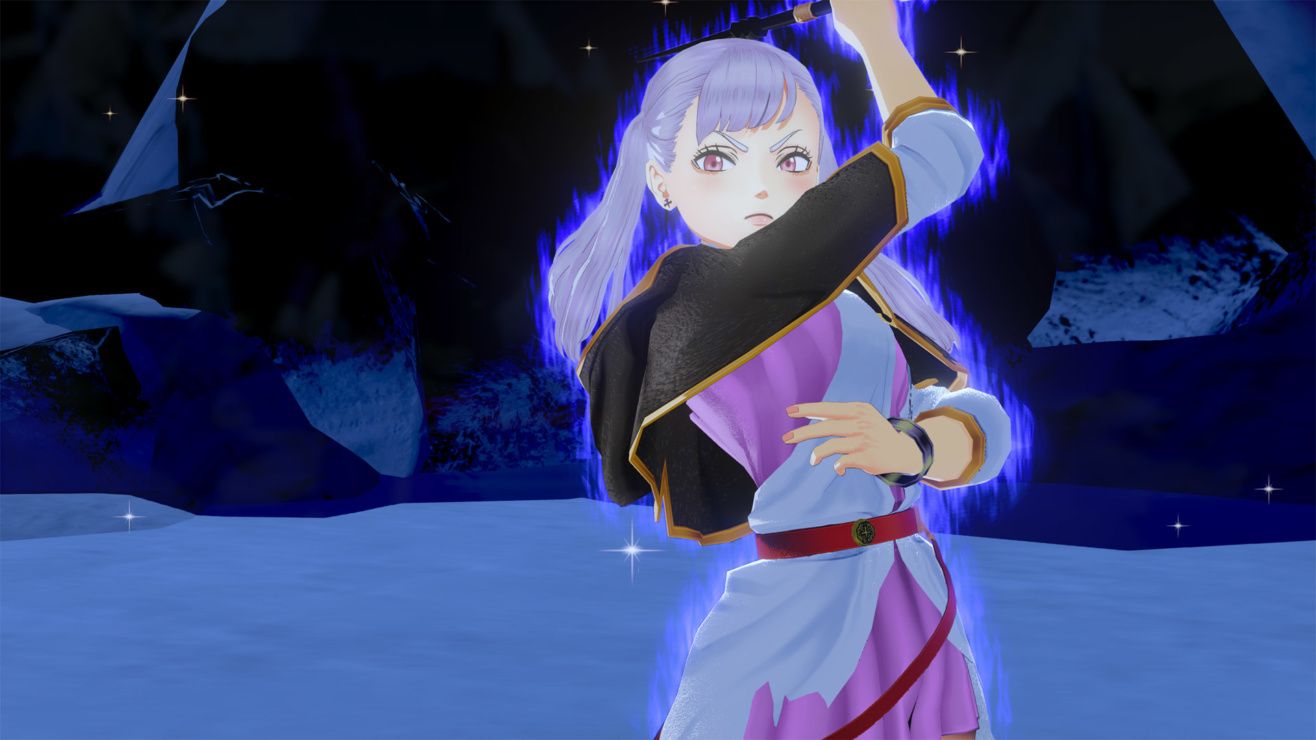 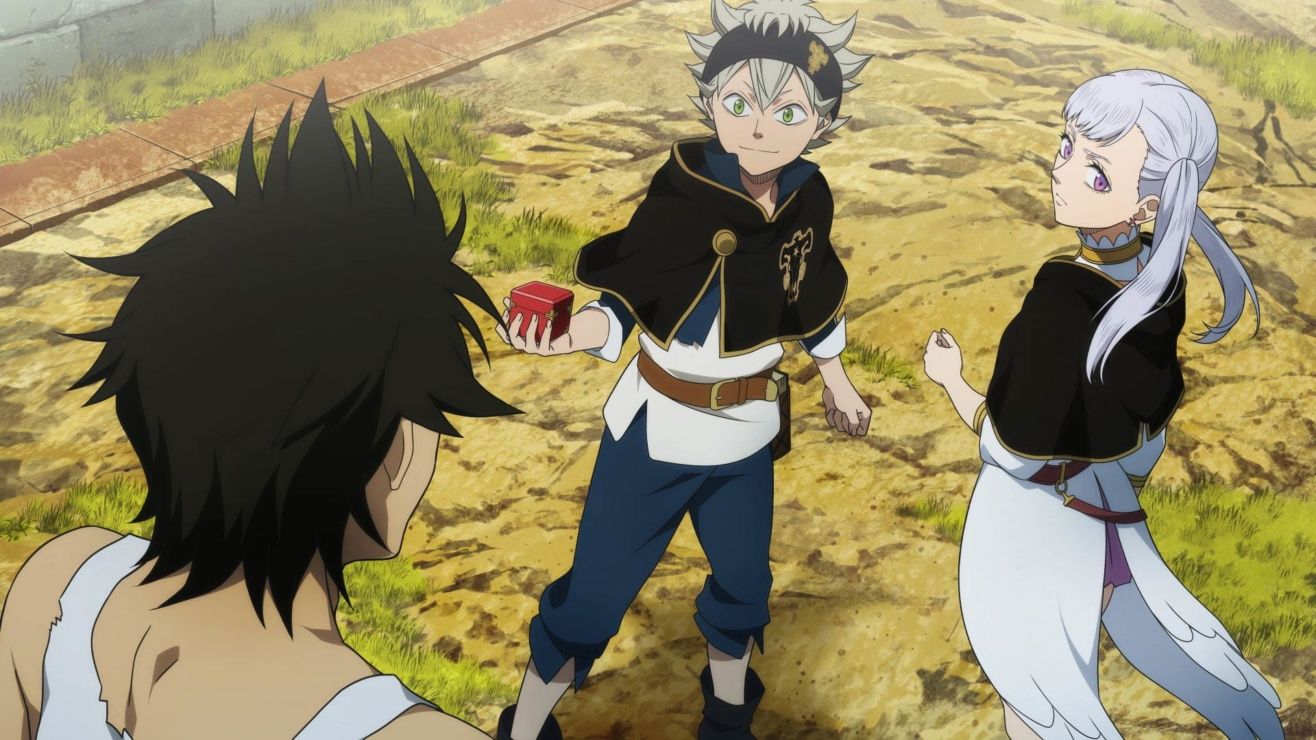 PC Steam Console Playstation action multiplayer story co-op anime magic fighting
In this magic battle action game, take part in 4-on-4 team battles and cast an array of magic spells to defeat the opposing team. You can assume one of four roles: Fighter, Healer, Support, Ranged. Use your role and spells to the best possible effect, and cooperate with your teammates to win the battle! This game also includes an original story not depicted in the currently airing Black Clover anime series. Yami Sukehiro, the captain of Asta's knight order, the Black Bulls, suddenly grows younger, just as a mysterious mage launches an attack on the Clover Kingdom. Join Asta and his friends as they embark on a new adventure of trials and tribulations.
Share Share Share
Promote for 50G

As a fan of the anime, I was honestly pretty happy with this game. Although I didn't touch online (because I don't wanna put that stress on myself and also because there's probably no players) I still had fun completing the campaign.
Each character has their own strengths and weaknesses.
No character seemed too strong or too weak, so I'm fairly happy on the balancing side of things.
I completed the whole game on Hard, but the difficulties were fairly balanced. Normal felt like Normal and Easy felt like Easy.
It was a nice little extra 'side' story that I don't think is canon and isn't part of the Black Clover canon. But we get some cool scenes and a bit of extra animation. (Basically it's more Black Clover)
Since this was the only Black Clover game on steam, I was more than happy to play it and at no point in my 4 hours of playing the story did I get bored or tired of it, though it was only 4 hours. At a discounted price, it's very worth it in my opinion. Especially if you like Black Clover in general.

If someone wants to play online just add me . :3

I love everything about this game! It's a must buy for black clover fans!