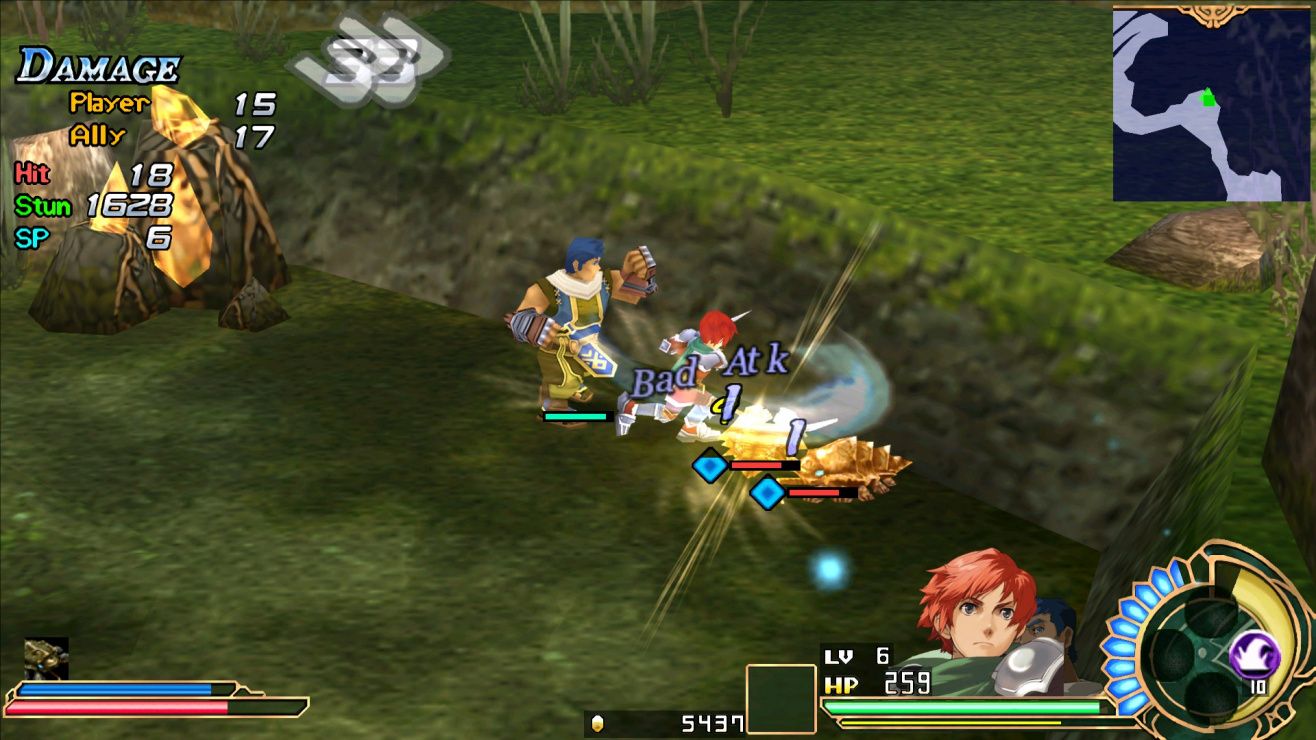 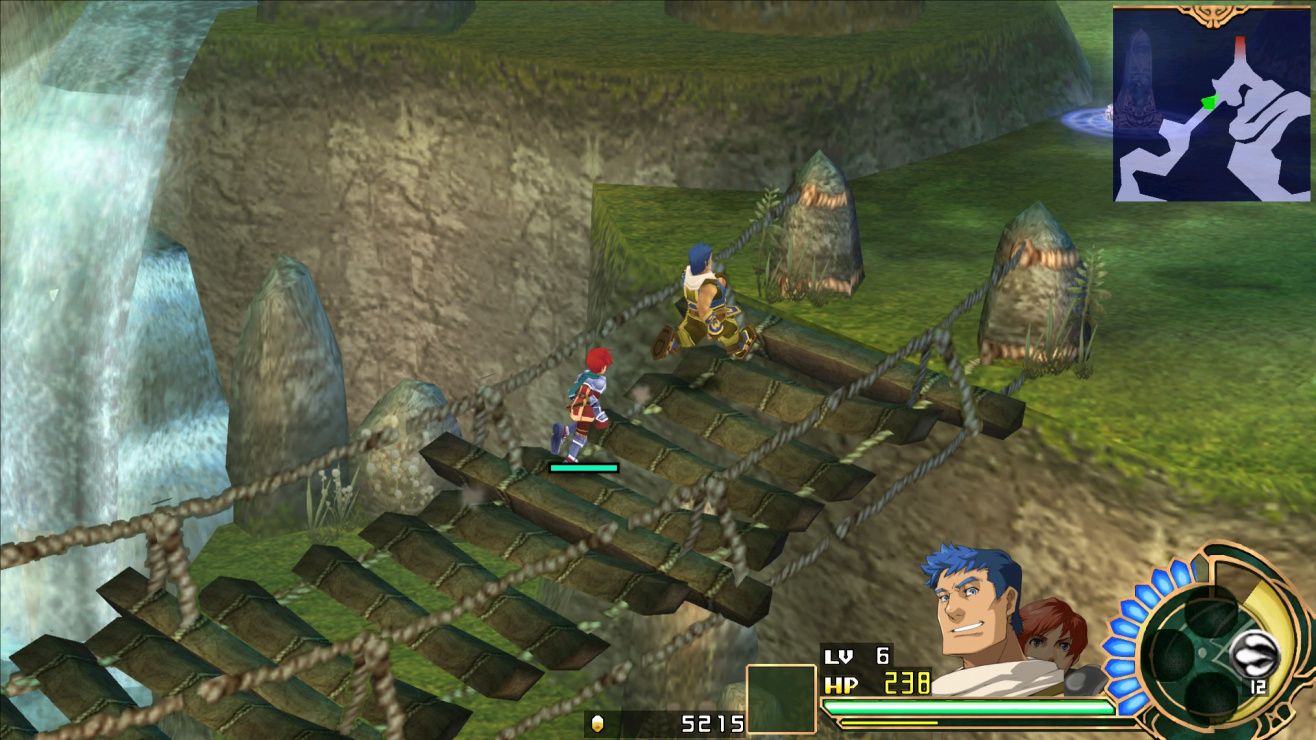 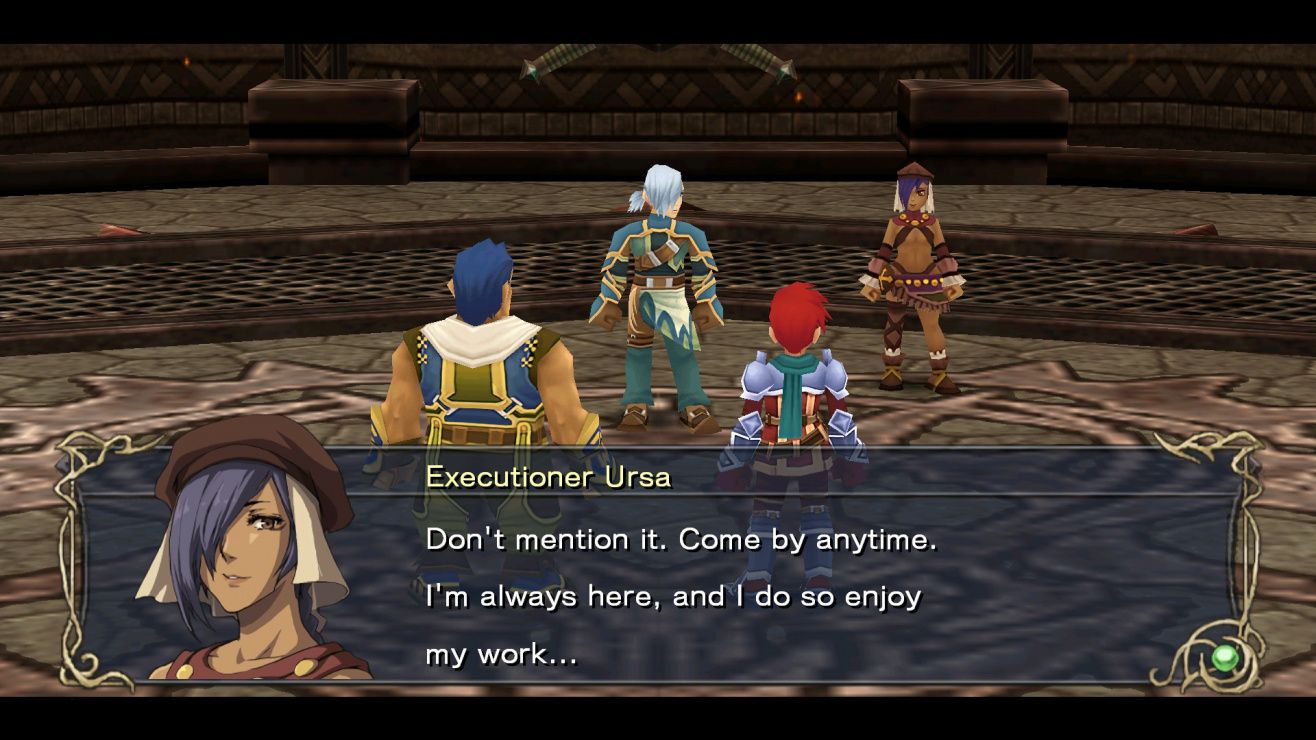 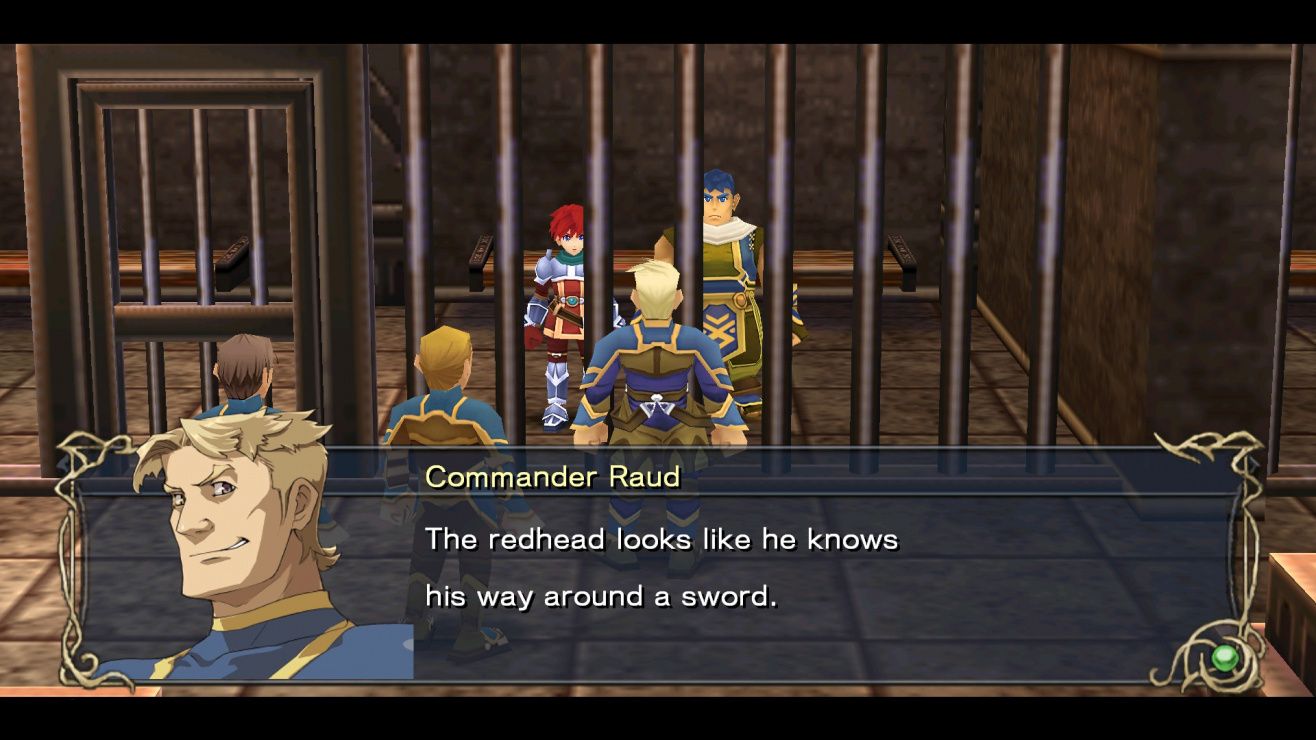 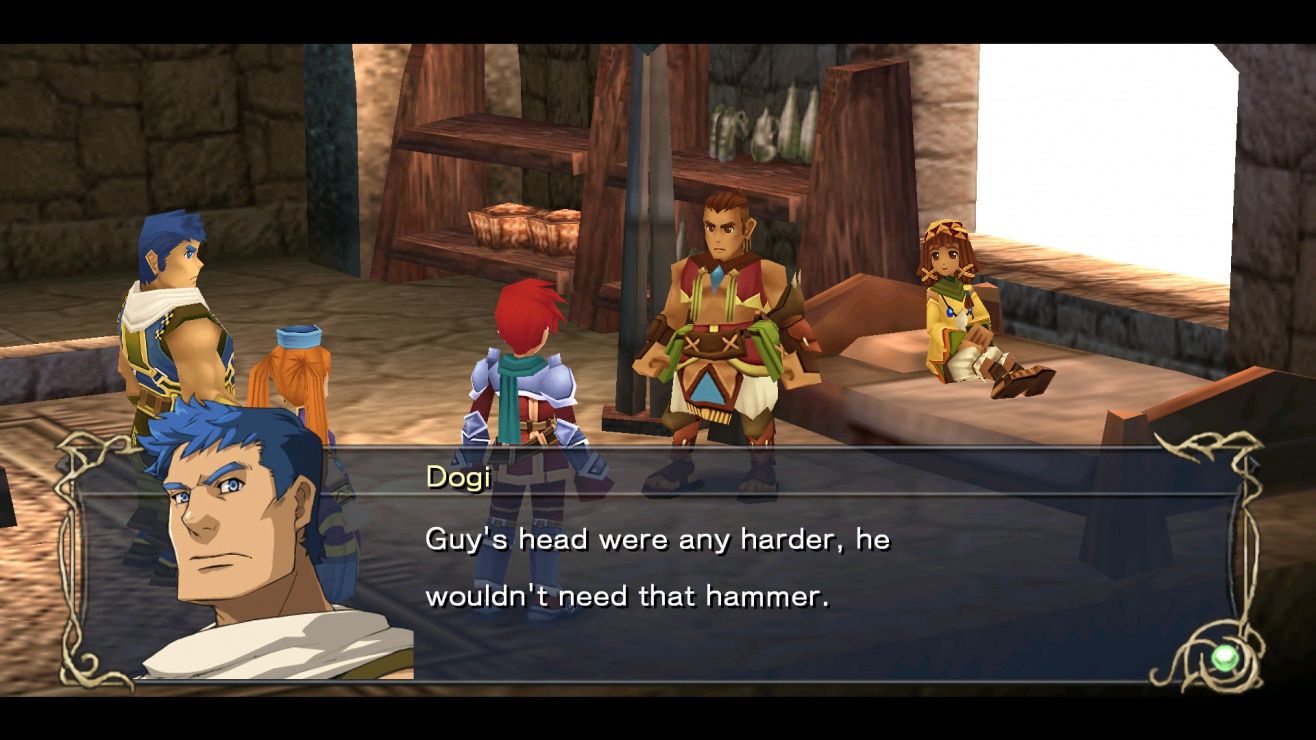 action anime japan jrpg role-playing rpg singleplayer soundtrack
Originally released as a PSP exclusive, Ys SEVEN was the first fully 3D Ys title, the first Ys title to include a party-based battle system allowing players to swap control of characters in real-time, and the most story-heavy Ys game of its time. This original PC port presents the game in full upscaled HD with a wide variety of resolution options, smooth 60 fps gameplay, full Steamworks integration featuring a variety of new achievements, and even a revised localization to ensure players receive the most immersive gaming experience possible. Join redheaded adventurer Adol Christin and his loyal companion, Dogi, as they make good use of their pirate connections from adventures past to weigh anchor in the bustling port city of Altago – a former world trading capital that was cut off from foreign visitation for far too long by an all-too-recently ended war with the Romun empire.
Share Share Share
Promote for 50G

Hello friends,
Today i will be reviewing Ys 7. I have been playing the Ys games in numerical order, not in canonical order, and being the 7th in the series, this is the latest review for the series that i am doing. Ys 7 uses a newer game engine then it's previous game, Ys 6. This game is alot like Ys 4: Memories of Celceta. Ys 7 features party control, synthesis, and many improvements compared to Ys 6. This is the first game that features DOGI as a playable character in the party. As expected, all his moves are based on punching. There are also new and old friends joining ADOL back in this game. The boss fights are a bit more involved in this game, having you making boss's get a opening or finding their weakness and exploiting it with a specific party member.
Here is my Pro/Con list:
PROS:
- A return of the same game engine used in Ys IV: memories of celceta.
- Dogi and other party members can be played, alongside ADOL of course. You can even control them on the maps, but some npc's will act like there still talking to Adol.
- Synthesis for weapons, armors, and items is back in this game.
- A huge map to explore and different places.
- Nice music for area's.
CONS:
- It will take awhile to farm for certain weapons and armors. This can slowdown your game with grinding, espeically on the harder settings.
- Compared to Ys 4: memories of celceta, this game feels more watered down version of it..like the settings were more basic in this version.
If your a Ys series fan, i recommend it for series fans. If not, consider whether you want to get a watered down version of Ys 4: Memories of Celceta. If not a fan of the series, you might want to get it on sale.

I remember playing this on PSP a while back, and was excited that it was being ported to PC, allowing me to play with a proper controller... but also cleaner visuals, and 60fps support.
This is possibly one of the best Ys games currently available. It's the furthest chronologically (Ys 8 actually takes place after 4... don't ask), and while it doesn't quite have some of the newer aspects that Celceta and 8 have, it makes up for this with a bunch of features that add a substantial depth to it.
It's also one of the longer entries in the series, and the more expansive one that has the largest cast of characters (title isn't just the entry, it's how many characters are technically playable). It also features a more standard JRPG structure than any previous entry, foregoing the Zelda approach of things with something that's more... "standard". This might seem a bit unconventional, but it works incredibly well in it's favor.
If you've been curious about the Ys series in general, and weren't sure which entry you should dive into... this is it.

Flawless port of the first in the latest current of "party based" Ys games. Seven boasts a charming (certainly blocky, due to the PSP origin of the title) artstyle, awesome OST (as always) and what I consider to be my favorite gameplay system for the series.
You control a party of three active characters and different characters have different damage attributes (slash, strike and pierce) so you must switch your character depending on the situation, to exploit the vulnerability of the monsters. It's a fast and fun system, with loads of unique skills per character and powerful ultimate Extra Skills to unleash. The system wasn't quite perfect yet, it has a few annoyances, but it's overall great fun.
The story is an improvement over the previous titles (bar Origin) as far as I'm concerned. It's still fairly simple stuff, with some clichés, but the simplicity of the storytelling is a specialty of Falcom: the pacing is great and the story is really engrossing despite being so classic in its approach. The fact that you have party members means that you have side characters that are more fleshed out than in the "solo Adol" Ys games, and therefore more connected to the player. I really enjoyed my staying in the land of Altago and its inhabitants.
Overall, another great Ys game. Must buy if you want a fun, fast and simple action JRPG. Hail Falcom!

Great awesome game, it has everything a good RPG needs a good characters, world, story, music and combat.
Very nice introduction to Ys series I would recommend starting out with this game as its awesome and you get hooked on it easily. The combat and story is pretty awesome and the difficulty is on point so I totally recommend it. Ill be checking other Ys games after this probably because this was a good starting game.

A great game. I love the whole series. I only wish I learned of these games earlier.

The best Ys game I've played (Missing MoC, Ys5 and LoD). And I am not sure if any game has ever made me cry like this did. Good grief.