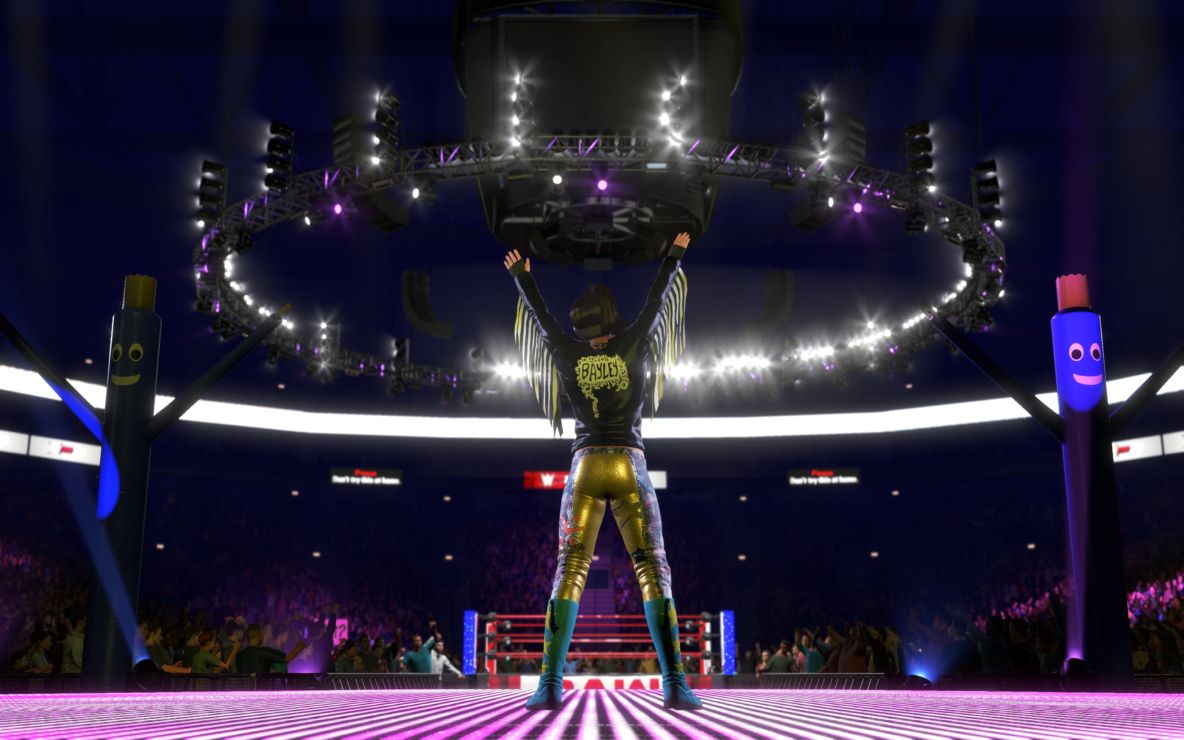 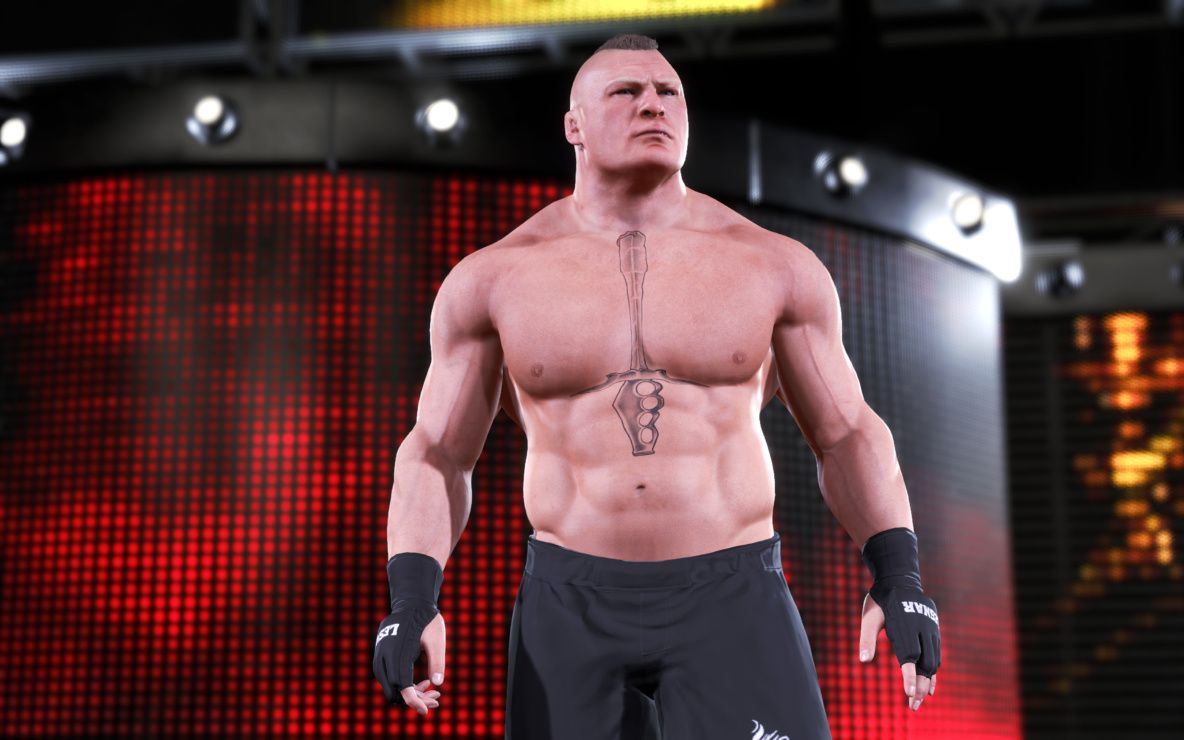 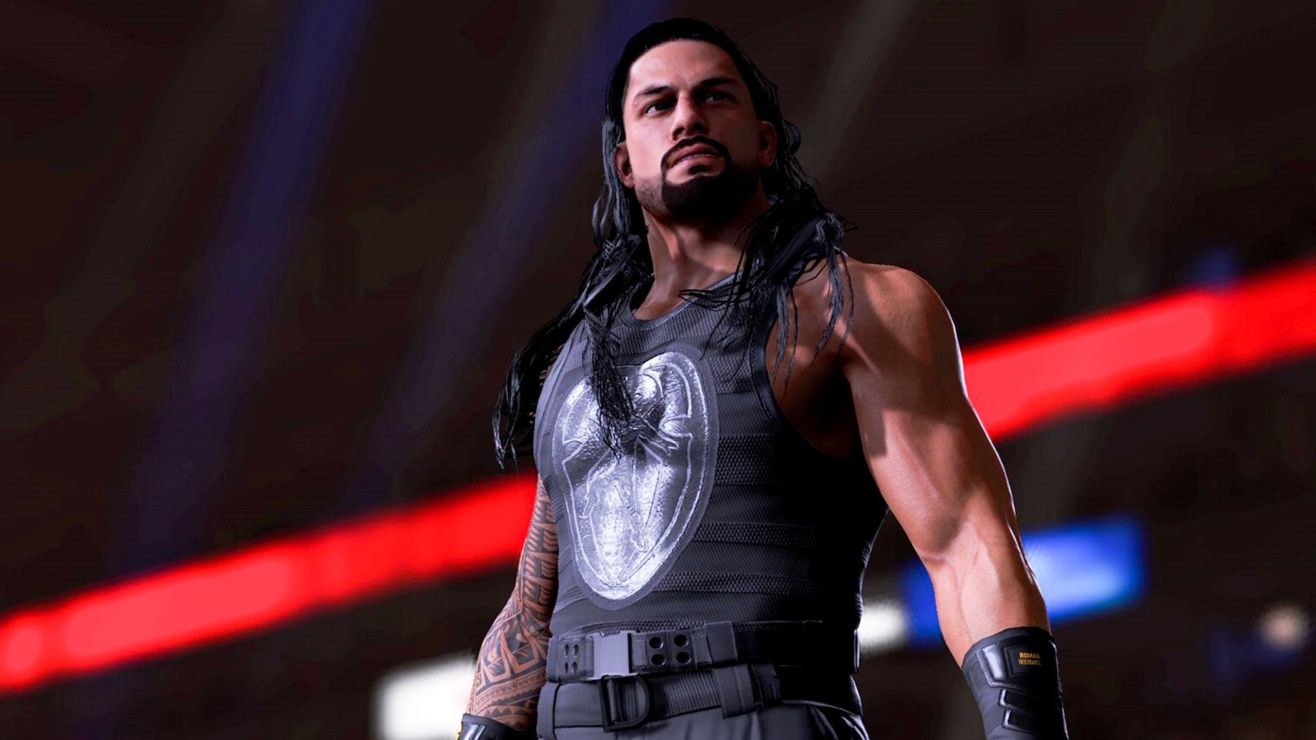 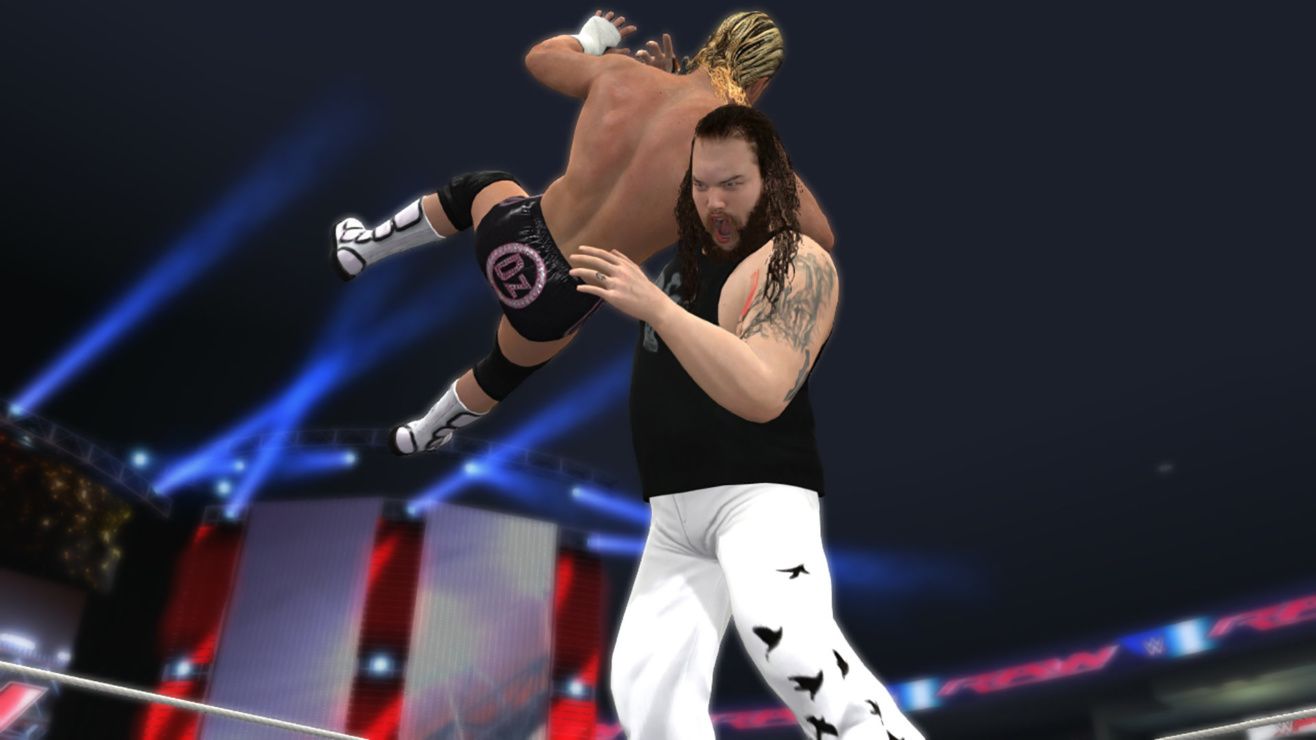 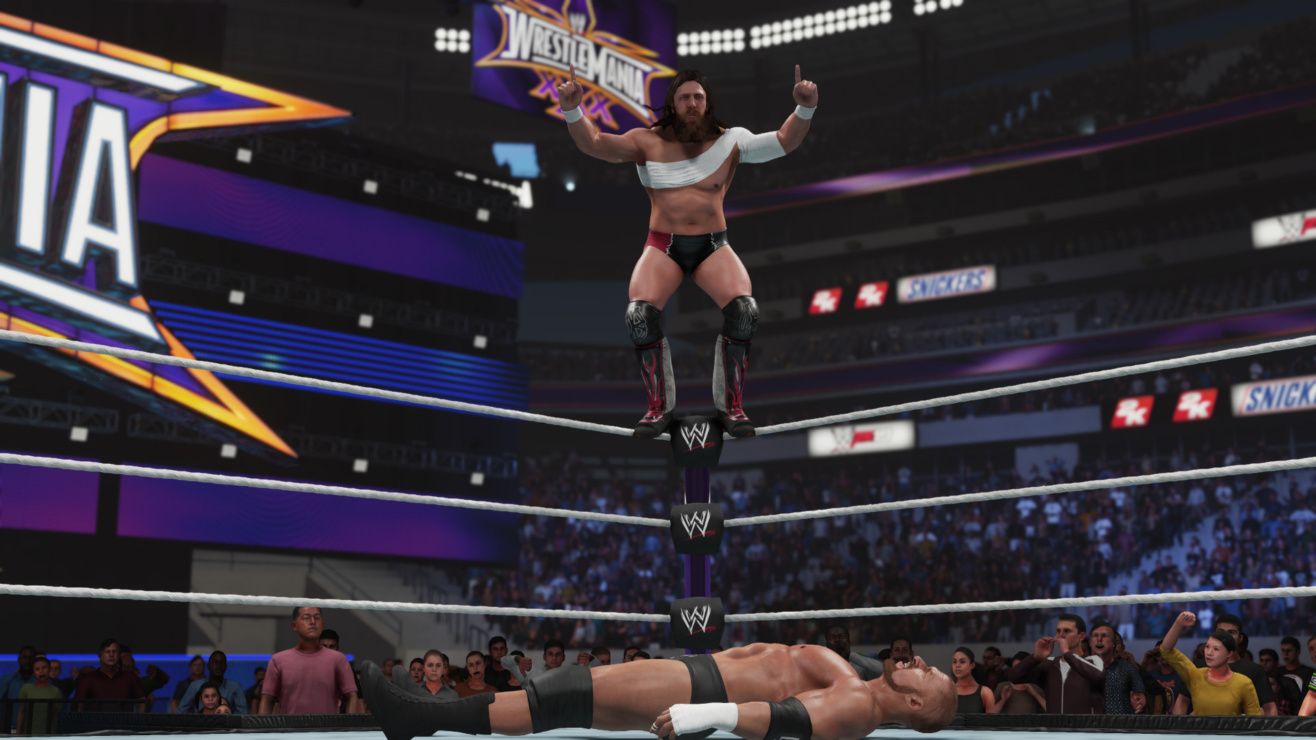 PC Steam Console Playstation Xbox singleplayer co-op simulation sports fighting wrestling
2K invites players to Step Inside the ring with WWE 2K20. Your favorite WWE Superstars, Legends, Hall of Famers and NXT’s best will join the festivities and celebrate the rebirth of the WWE 2K franchise! Relive the groundbreaking journey of the Four Horsewomen and the Women’s Evolution in 2K Showcase, featuring in-depth documentary-style vignettes, cutscenes and objective-based gameplay! Play through unforgettable moments and matches from the meteoric rise of the Women’s Division, as told in the words of Charlotte Flair, Sasha Banks, Bayley and WWE 2K20 Cover Superstar Becky Lynch! Controls will be streamlined to allow new players to jump into the game more easily, while experienced players will still enjoy a challenge. In addition, WWE 2K20 players will be able to compete as both male and female Superstars in MyCAREER and Mixed Tag matches, while last year’s popular 2K Towers returns with exciting new challenges, including a story-driven Tower centered around the career of Roman Reigns.
Share Share Share
Promote for 50G

It is now in a playable state. In my 38 hours, I've only crashed twice and that was because my internet was unstable. Glitches are super rare and are not really that game breaking.

I've played 40 hours so far with no crash issues but I just bought the game a week or so ago so assuming they fixed a lot of issues they had at launch. I finished the MyPlayer part which was really fun. I'm enjoying the game.

Through my 10 hours of playing thus far, the game is in a playable state aside from one crash and a bug where in MyPlayer Story, Reilly Flash will occasionally morph into weird beings.
I'd still recommend this game to others regardless; as it is a good time killer and fun, especially with the bugs it has. I would only buy this if it were on sale for cheap. Don't pay full price.

Only buy this during steam summer sale or a major steam/publisher sale!
I have around 40 hours of playtime in this game. I did experience a lot of crashing issue and other stuff and tried other fixes but that simply didn't work because the game is broken. However, the only fix that worked for me is to change system date to any month of 2019 while logged in to steam and after you have changed the date, you will no longer crash during loading. The game will still crash at times even after changing the date but it will only crash after 5-10 matches and not before that. Apart from all those crashes, the game is very much fun to play and it's fun hunting down steam achievements and the new showcase events and career mode is fun. Would recommend buying it during steam sale at 90 percent off, although I got it at 85 percent off but I think the real worth of game will be at 90 percent off 😅🤣

I know this game had issues at launch, but I've put 20+ hours into it between June 23 and 26, 2020, and it hasn't crashed at the ends of matches or given me much issue at all. It's a little bit wonky, but no more than all other WWE games. It softlocked when downloading an image two times, but that didn't feel worse than any other PC games. I'm confused about these other recent reviews. Did they play the game right now, or are they basing their recent reviews on how the game was in October? I think it's a good game.
Edit: I had 29 hours in when I wrote that review, and I now have 65. Universe mode is possibly the buggiest of all modes so far, and it has indeed crashed or done strange things quite a bit. It could obviously be extremely fun, and it is, but some of that fun is tamped down by the fear that the game will crash during someone's intro sequence (which is almost always when it happens).
The good thing about this is that this game goes on sale, or in my case, was included in a Humble Bundle, and you can get it for really cheap. It's absolutely worth playing if you want to score a WWE game during a Steam sale, but it does leave me wishing I had 2K19 so I could get this same great content without (I assume) these bugs.

FINALLY! WWE2K20, has, been, patched to a playable state.
I remember purchasing this when it first came out and asking for a refund within the 1st hour. I stuck with WWE2K19 until I followed the patch notes and general feedback in the comments.
I love wrestling and this game is great in that respect. Lots of options and decent game play. Great to have Chyna in the game officially. Lots and lots of cool modes. Also a lot of customization as well. Want an Iron match for 1 hour in a Cage? You can make it. (I stream these matches often)
This is a great game now, and I recommend it.
Patch Update 16/03/2021
Online VS lobbies are peer to peer. Expect a slower game if you connect from Australia to India. 5G seems more stable then fibre (for me).
New Tower rewards.
Titan tron glitch where movie displays in play mode but not in universe mode is now present.
April 1st patch update
Logan Paul added to roster. Finisher is suicide forest dive.
Nia Jax has double damage applied to her buttocks.
Matt Riddle is now riddle, and has a scooter entrance, but forgets his lines.
Thunder dome ring added
08/04/2021 Real updates and bugs
Improved stability in peer to peer play but still no online dedicated servers
New tower challenges
Custom titan trons work in play mode and nxt universe but not on universe on smack down and raw shows
19/05/2021
New Tower Challenges
13/06/2021
Updated towers - not much else except for mass releases of talent. New division added, All Ex WWE. (AEW) tee hee. Seriously though Vince, what the f is happening?