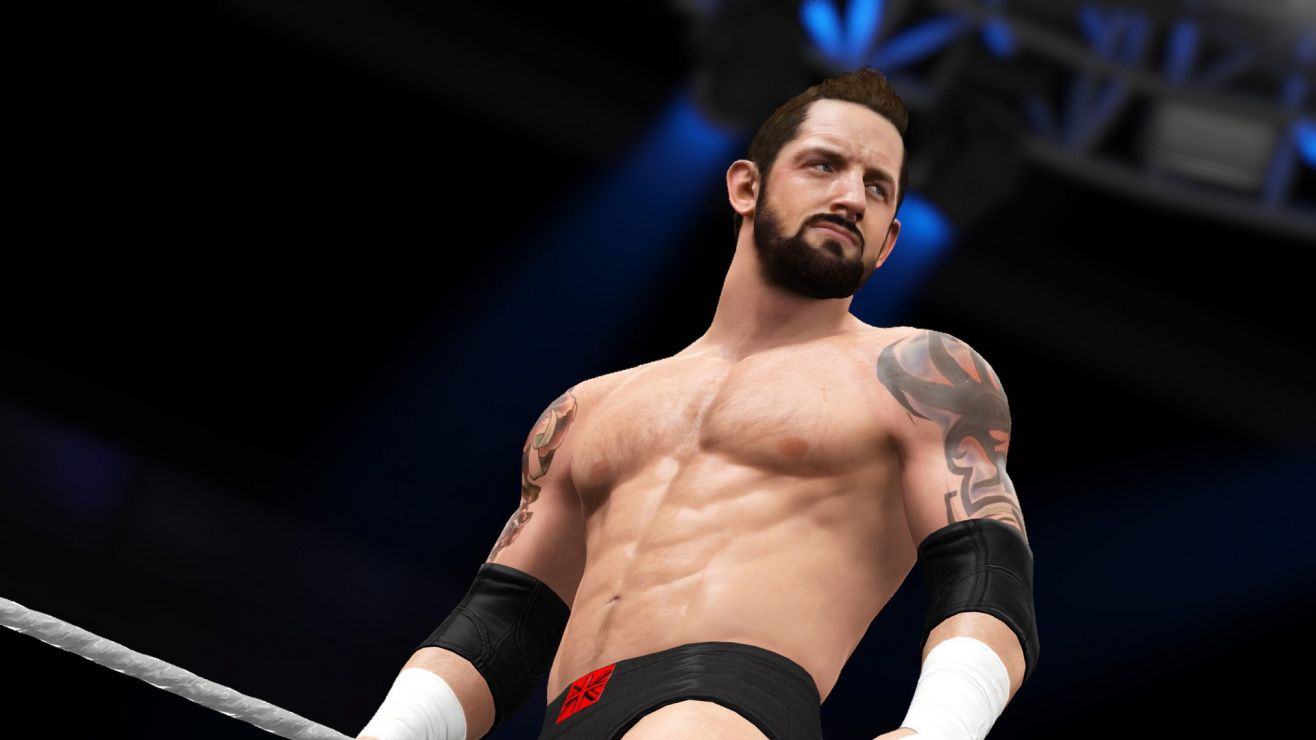 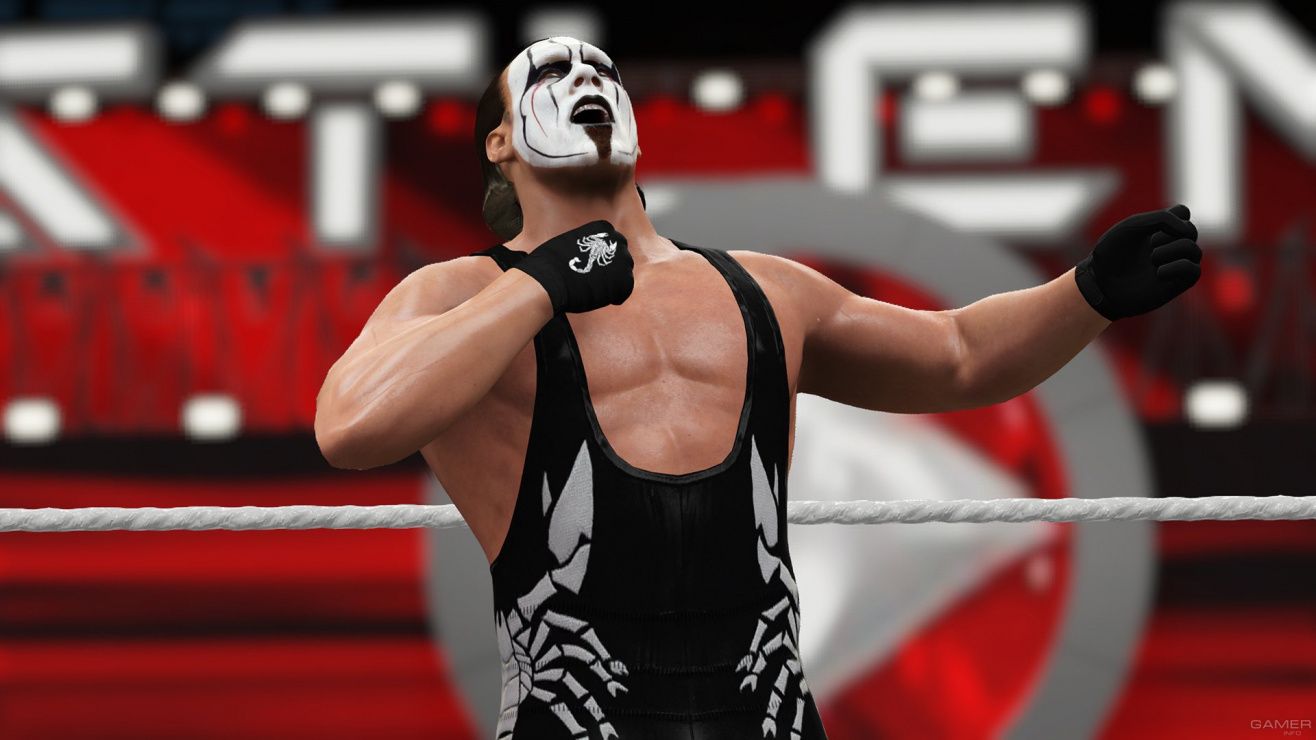 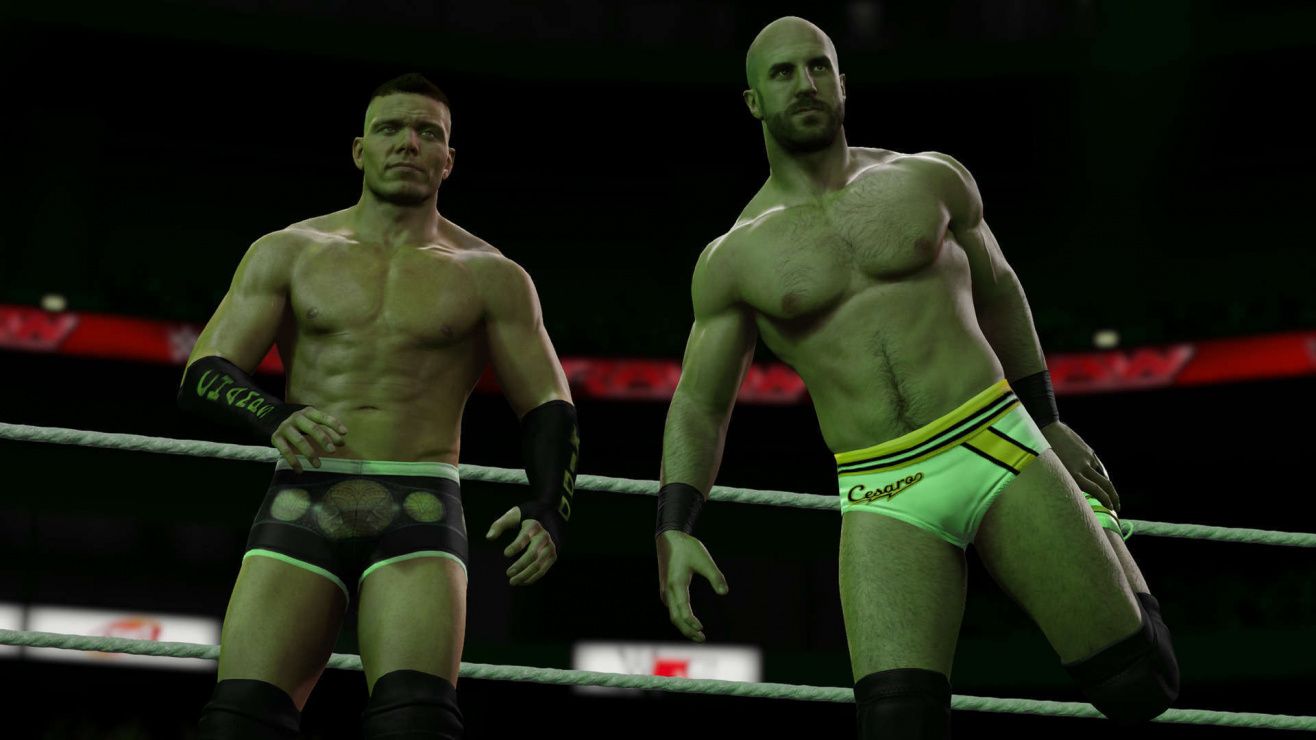 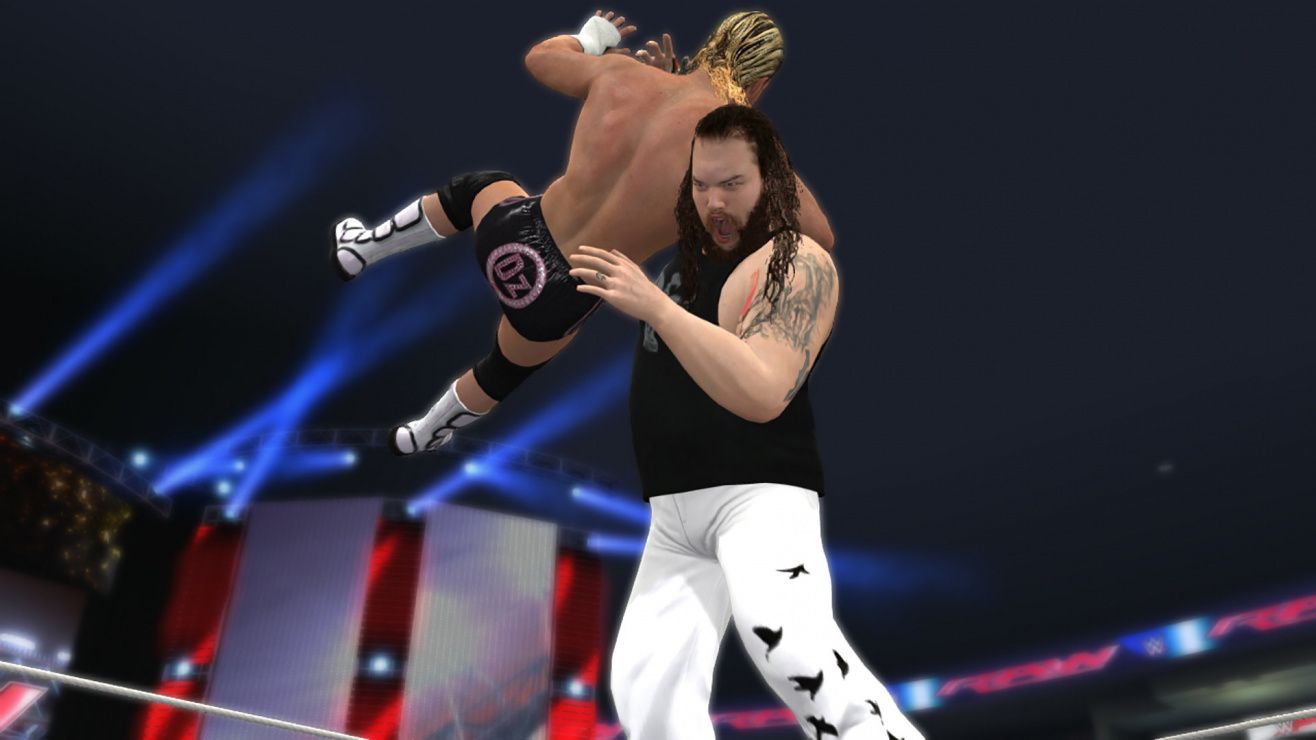 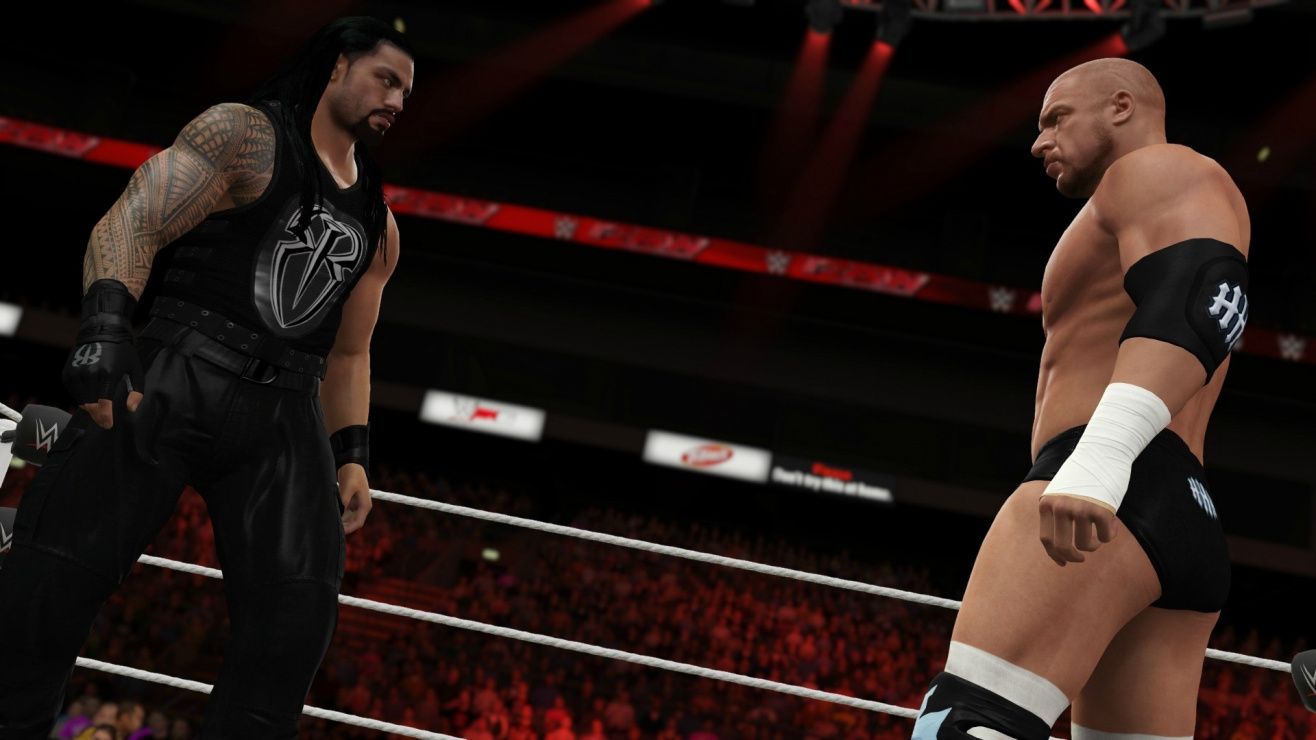 100 hours in and i haven't even played a single match myself.

I love this game. I think it was the last good WWE game.

Sucks that the servers are down but the gameplay is good.