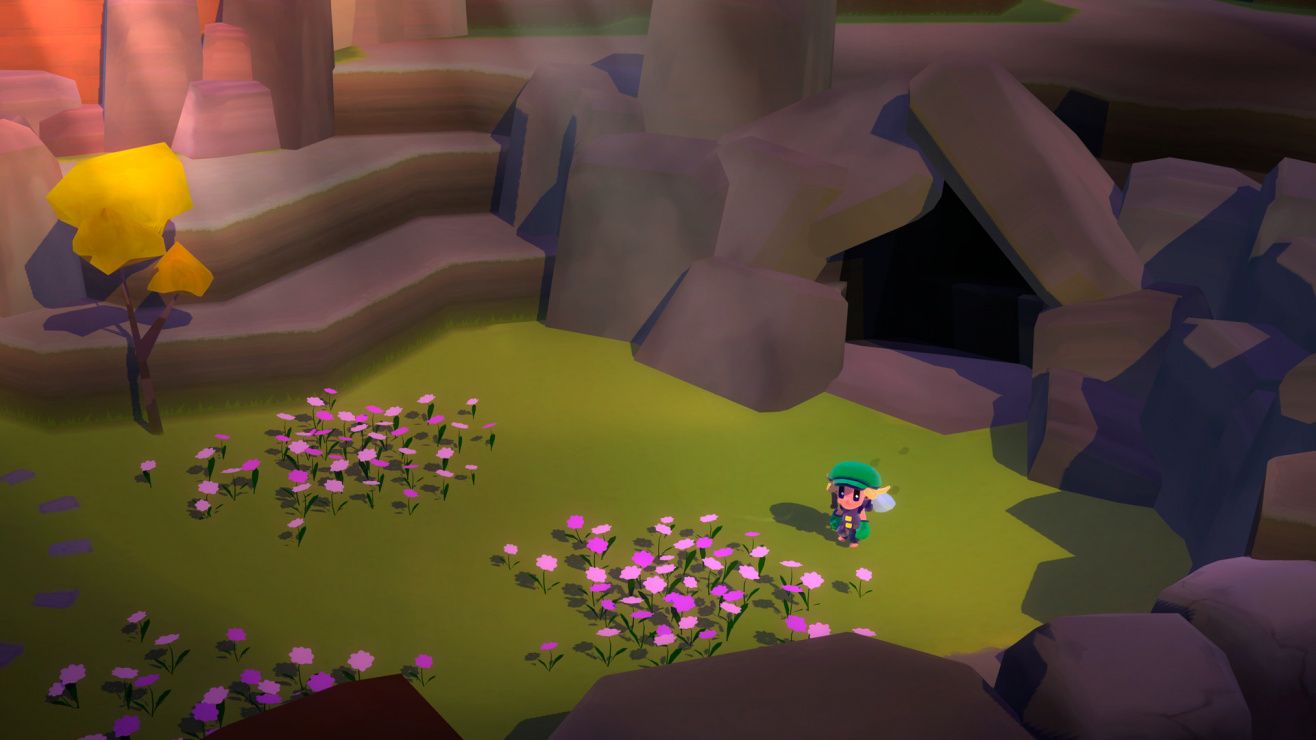 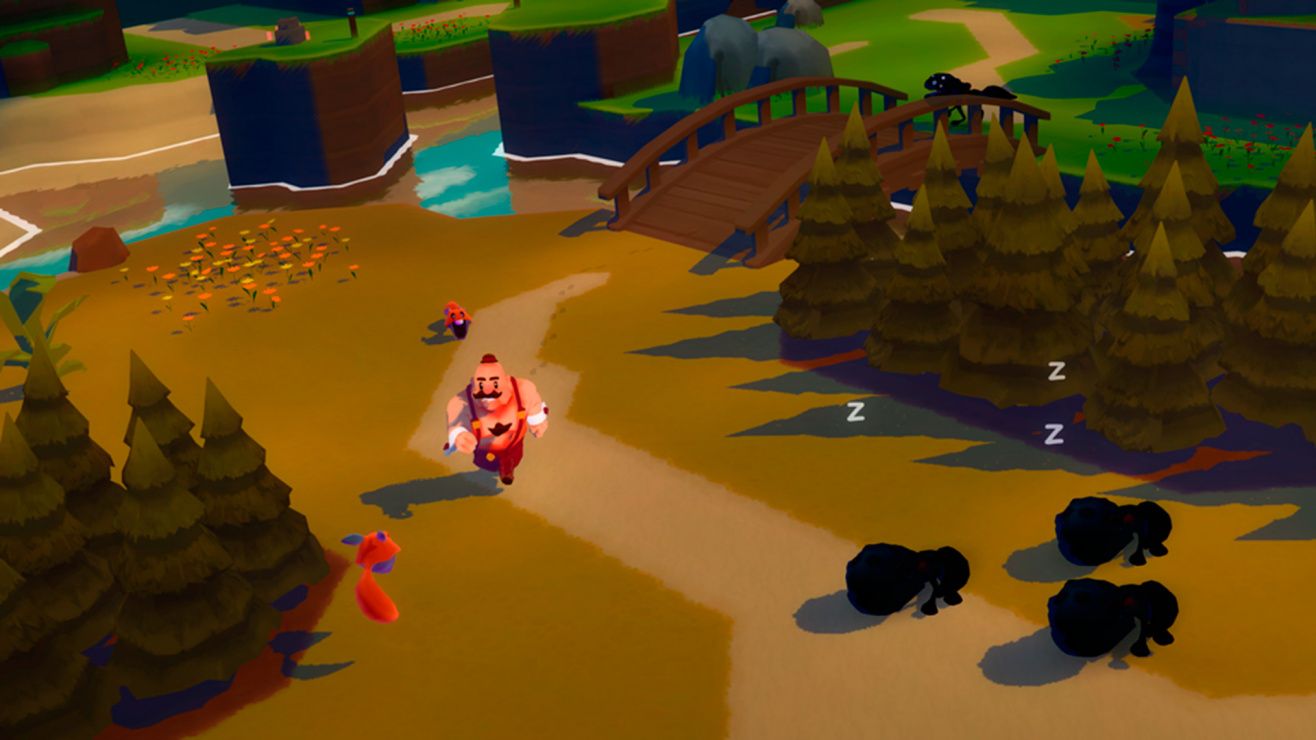 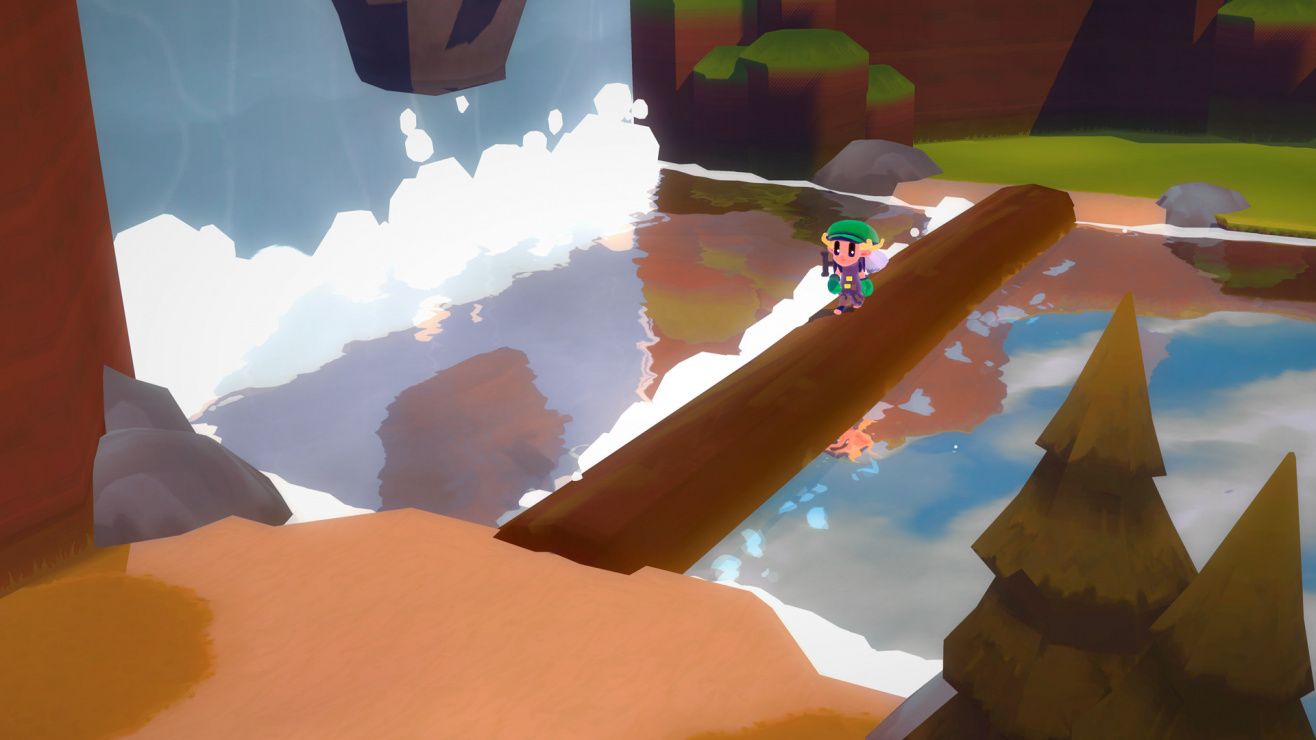 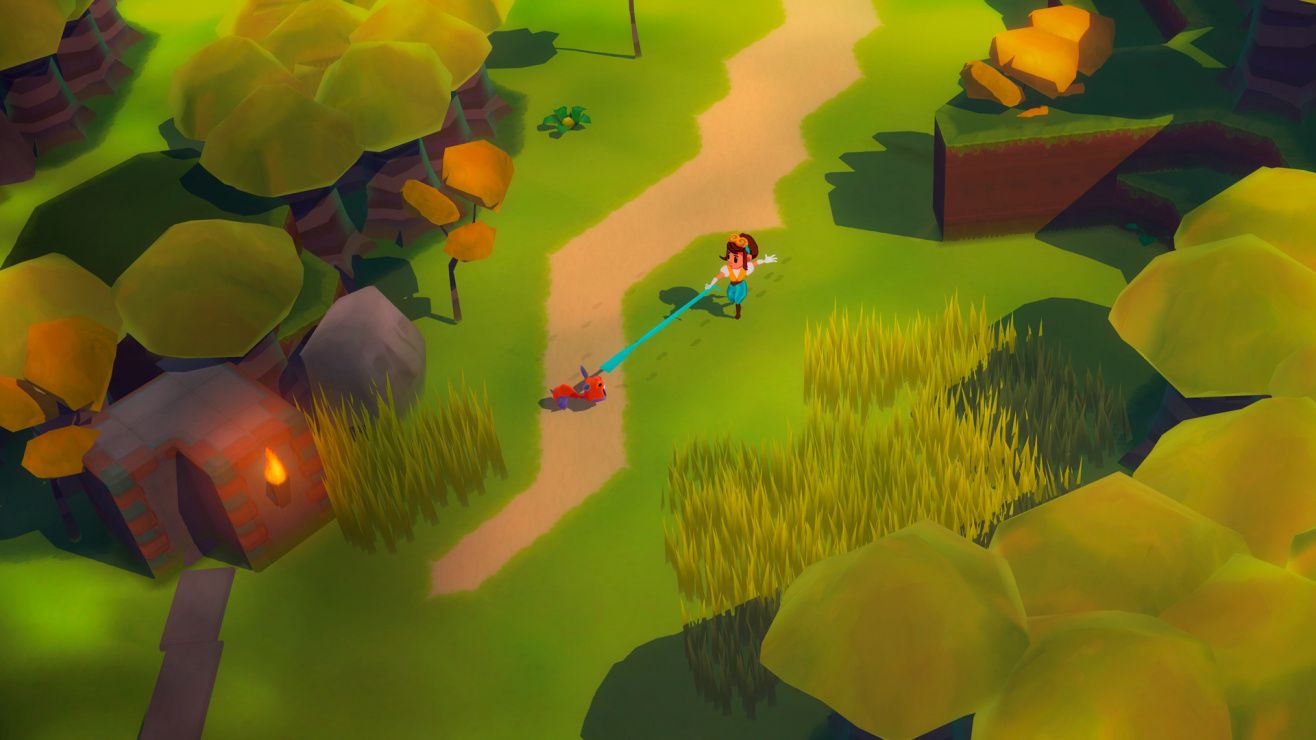 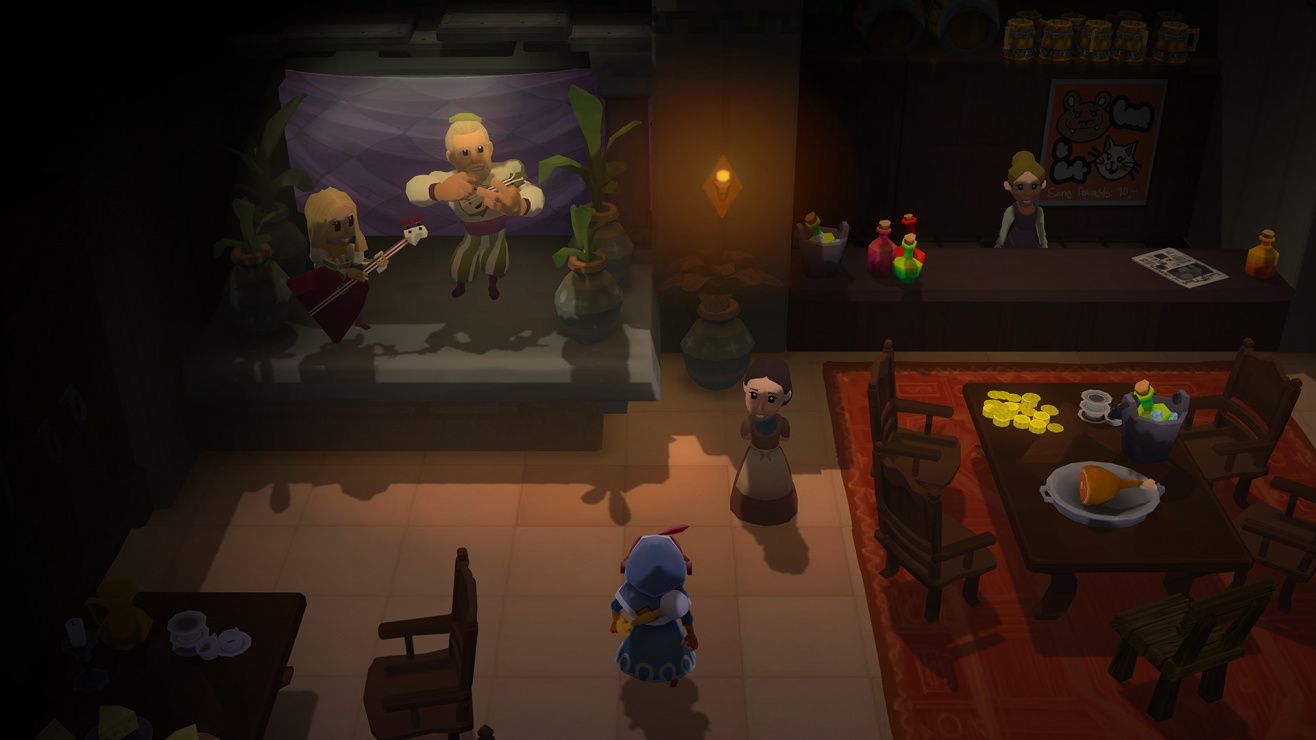 World to the West

action adventure indie puzzle retro singleplayer
World to the West is an action adventure game developed by Rain Games. It builds upon the universe of indie hit Teslagrad, which has been played by over 1.6 million people so far. World to the West is a pulpy, cartoony top down action adventure inspired by European adventure comics. Take control of four unique characters —Lumina the Teslamancer, Knaus the orphan, Miss Teri the mind bender and the gloriously mustachioed strongman, Lord Clonington—, each with their their own motivations, skills and interweaving storylines, as they seek to escape the dark shadow of an ancient prophecy. Travel trough corrupt colonies, lush jungles and frozen tundras, as you snoop through the secrets of a forgotten civilization. Be careful though. Nothing is ever what it seems. Will you join us in this journey to the West?
Share Share Share
Promote for 50G

I like that there are puzzles and that they are challenging for me but not too difficult.
Reviewed by a 9 year old

Overall this is a pretty nice game. I wouldn't exactly call it an action game though since the game is full of puzzles and you can’t progress in-game without solving them. However, it does require you to either control, dodge or fight the monsters that run around freely, plus there are boss fights.
The mechanics are based around a nice, creative concept (like The Legend of Zelda: Four Swords Adventures): you can control 4 characters that need to help each other to make progress. It requires some creativity in using each other's strengths since each character has unique abilities (some quite similar, some completely different). Their objectives are given to you by a blue old lady, who is the center of the whole story. The art and music are also nice.
Please keep in mind that this game is quite glitchy. It only once got to the point where I had to return to the main menu because I was stuck somewhere (and rarely had to kill myself), so it didn’t bother me that much. But a lot of “What?!”-moments happened. (liking boxing yourself through a bridge etc.) Also, there are collectibles (batteries) all over the map, which you can only get all by almost finishing the game, when you bring all of them in, you get rewarded with items that upgrade your skills when you only have the end boss left and nothing more to collect… which is just sad.
I DO recommend the game, but you might find the difficulties a bit unbalanced. Sometimes it might be better to stop playing when you’re not in the right “mode” at the moment. The puzzles and monsters aren’t difficult in terms of fighting, but you need to be patient to search through different locations, basically “adventure mood”, while for the bosses -even not all of them- you can use either some speedy reactions and/or rather pattern thinking, so more of a “battle mode”.

A standalone sequel to Teslagrad that takes a bit of a different approach - borrowing some game elements from Brothers: A Tale of Two Sons, the game does a nice job of marrying combat and puzzle gameplay in a traditional action adventure style.
I really enjoyed it.