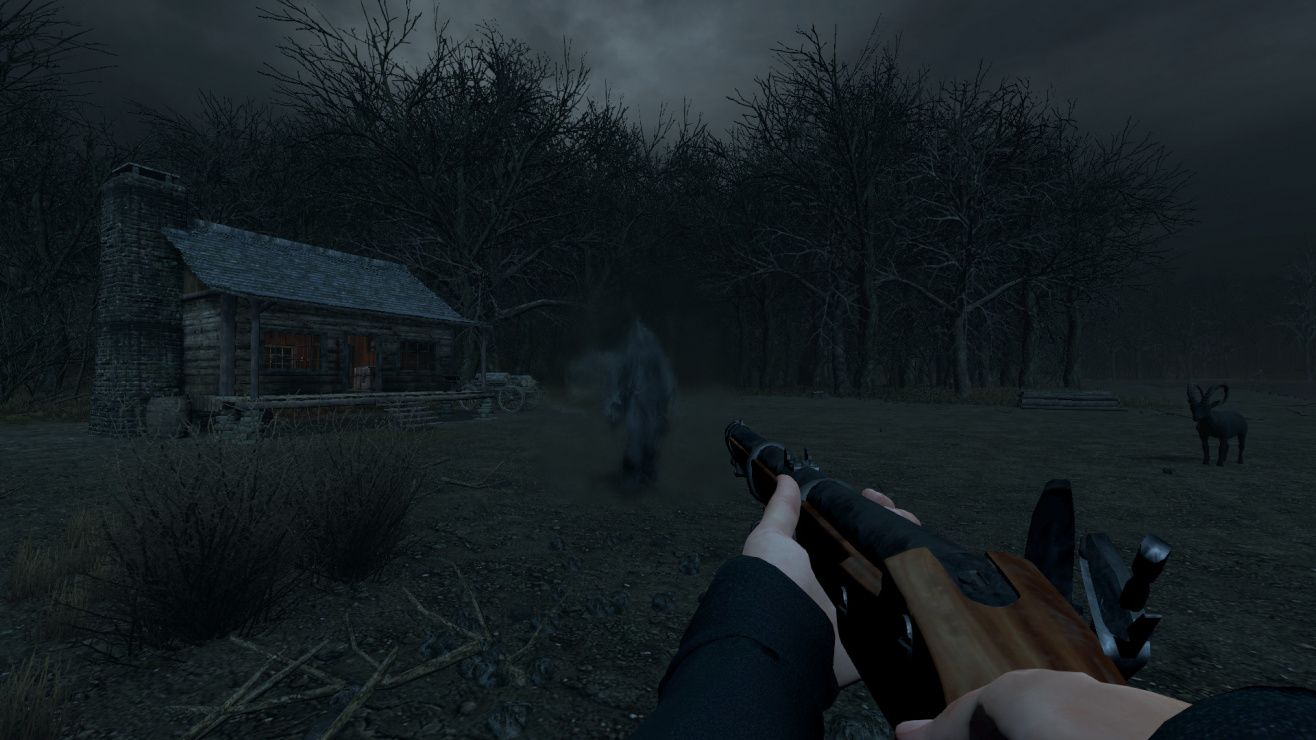 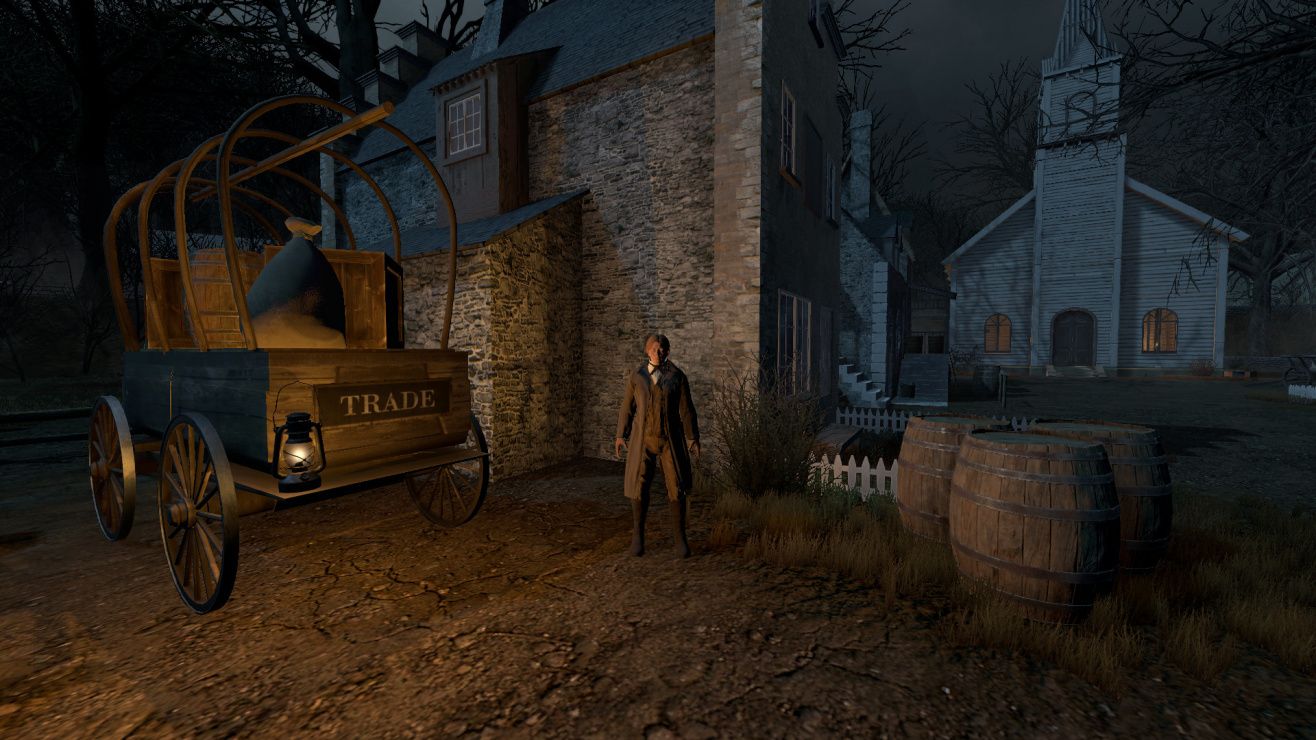 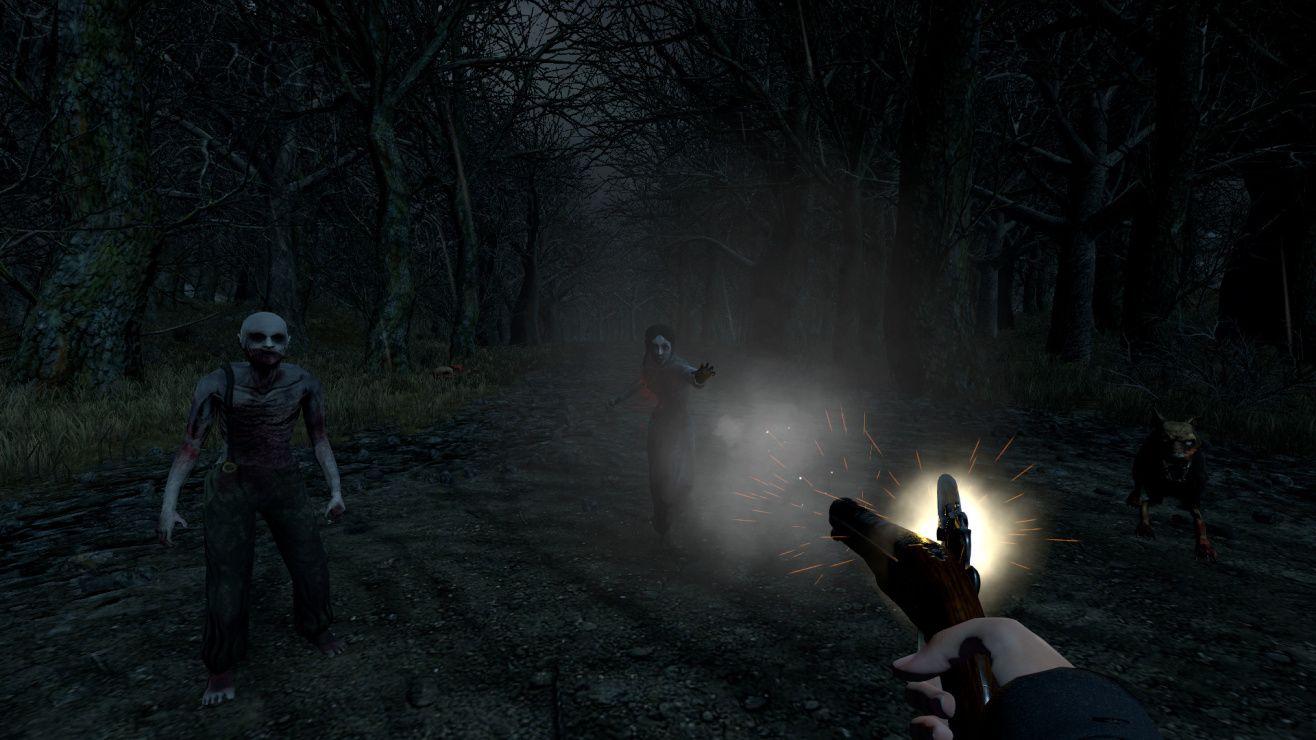 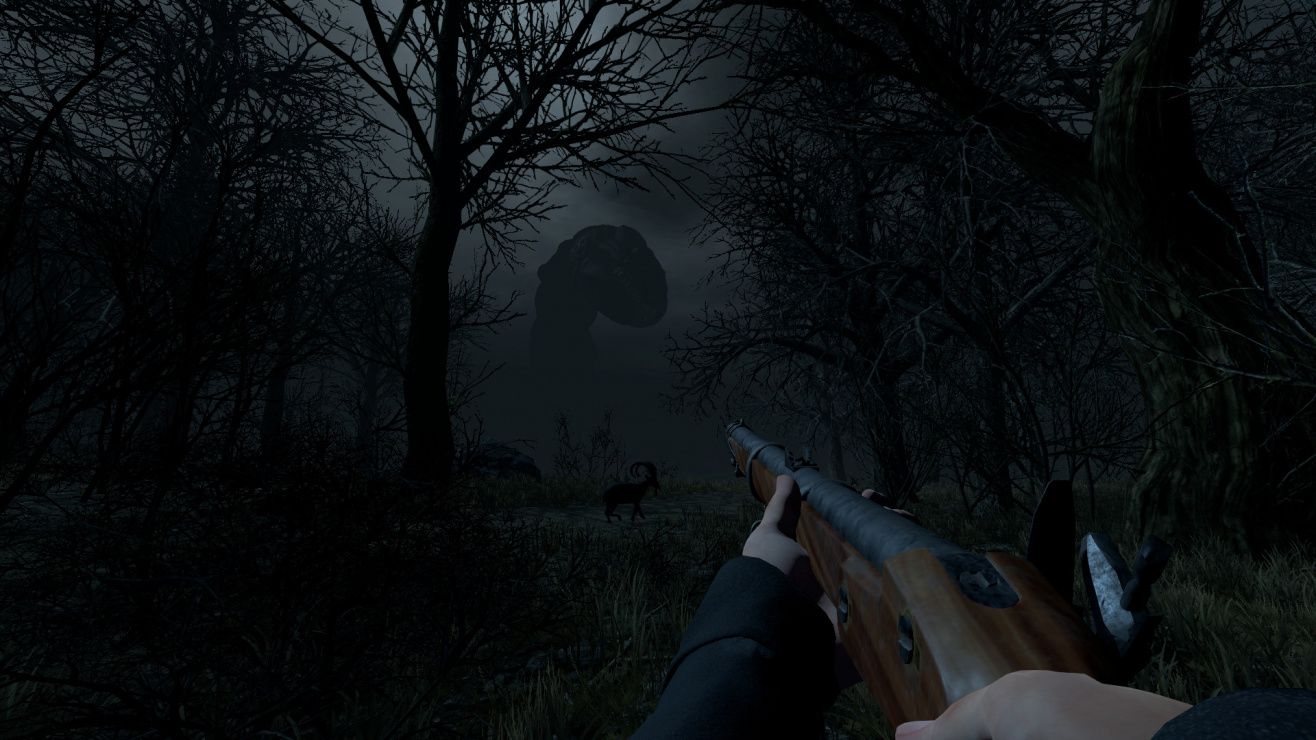 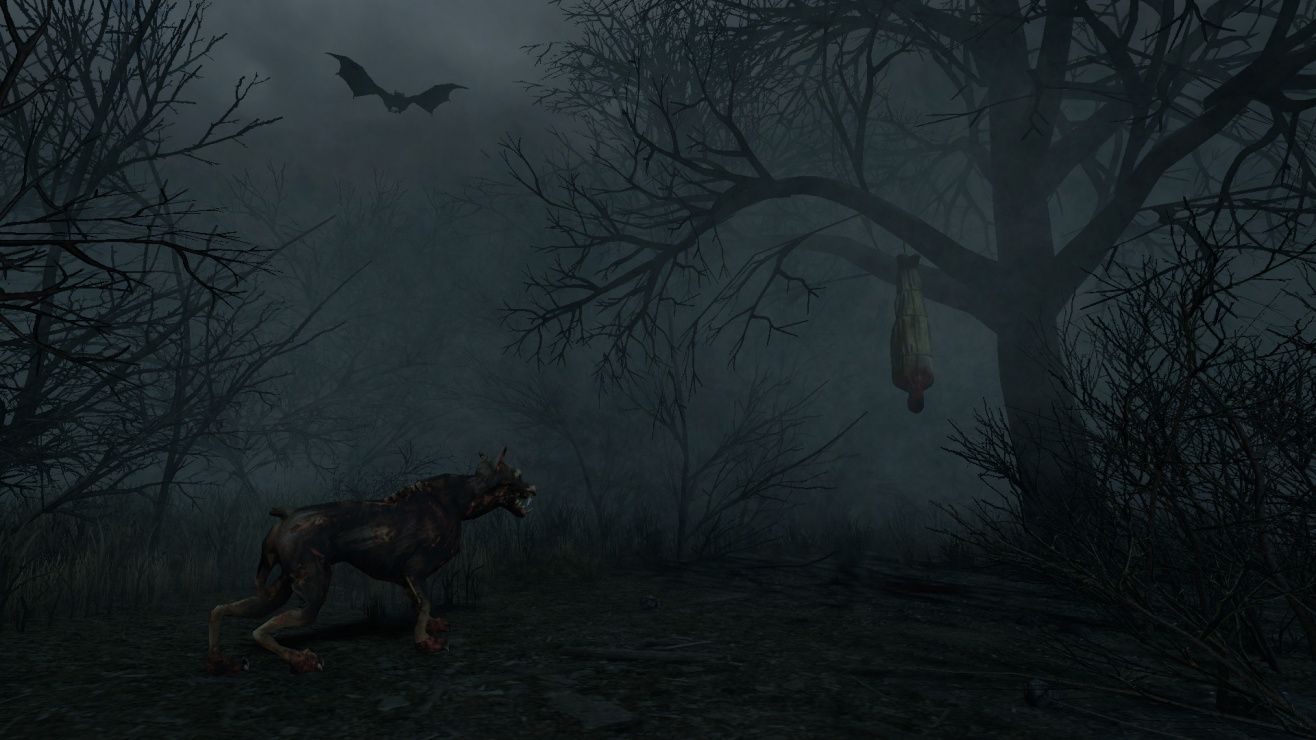 PC Steam action indie adventure shooter horror dark open world witch
Witch Hunt is a challenging horror themed hunting game that takes place in the 18th century. Main focus of the game is on exploration, non-linearity, and atmosphere. Witch Hunt features lite RPG elements in form of a financial system and a skill system. You play as a witch hunter who took the task of eliminating all evil that settled in the woods near the town of Bellville. To achieve your goals, you'll be able to use weapons, magic, and other tools that can be found and bought. Warning: Hunting requires patience and perseverance. If it's not your strongest qualities you may find this game to be very frustrating.
Share Share Share
Promote for 50G

I'm NOT AFRAID OF YOU ANY MORE!

New Ground losers liked this so I also like

OJ and celery sticks not included

This guy man.....this developer has made a better ten dollar game by himself than multi million dollar companies can make totally worth 10 bucks and i look forward to more of this guys titles hes like the stephen king of steam ;)

I really enjoyed this game. They need to make witch hunt 2 where you can actually roam from town to town and help the townspeople with supernatural problems.

I'm going to get the bad out of the way, because these particular negatives are going to be the deciding factor for a lot of people:
This game will punish your mistakes by taking your time. If you venture to the end of the map and don't spend your mana at a save stone (a system that effectively limits your save habits), then if you make a careless mistake, you're getting sent back to the entrance at the woods. It saves every time you enter/exit the woods to hunt, so it's not unreasonable. It wants you to play by it's rules, and if you're the type that needs quick saves for everything, you're going to have a bad time.
This game is tedious. In a good way, to me that is. It's like actually stalking your prey, using traps littered on the map that alert you to where they are, using your powers to see through their eyes and recognize landmarks so you know where it is. And all of that is slow, methodical, and in between having to not die to the *Other* monsters littering the map. If you saw the trailer with flintlock rifles and muskets and somehow thought this would still be guns blazing, this is your last call to hop off.
This game has varying degrees of quality in the assets. Everything from the models, the voice acting, the sound effects in particular, ranges from "Stock weapon switch sound" to unique, to mundane, to excellent. It's not boasting horse hair physics. It barely has horse physics. But none of that will effect the core gameplay loop.
If any of these are deal breakers, goodbye.
Ok.
...Are they gone? Good.
This is one of the best indie horror games I've played in a very long time. The campaign is a perfect length. By the time you've explored the entire map organically, you need to use it to your advantage against the harder encounters. The gunplay is just unrealistically accurate enough to make you feel like you earn your shots, but just cumbersome enough to really make you panic when another enemy comes around and you're still reloading. Exploration is rewarded both in unique content, but often in more gold to spend at the shop. There's no feature bloat, and none of the 'upgrades' you purchase are designed to be obsolete or drastically alter any gameplay elements, they're all just desirable improvements.
At no point did I ever run out of silver bullets, but it was apparent that this was a possibility that kept me slightly on edge, the handful of times I dipped below 10. Making the smart choice of spending some of my first gold on a bullet satchel was key to that, I suspect. It might be possible to gimp your play through with enough poor choices regarding purchases, but that only makes the rugged appeal of it that much better to me. The boss design is better than bog standard, but far from amazing. Infact, I had to cheese one particular fight to get through it, and the victory still felt earned because the setup to do it was risky, and the opportunity wasn't a very high chance.
This is also one of the few games of this scope where some restraint has been put on 'lolrandom' humor, out of place references to other media, or poorly timed jokes. The few instances where the game can be said to be doing any of these things, they were tasteful and looked like they belonged in the game. I could go on and on, but before I run out of space and before I run out of your patience, I'll bullet point some more aspects:
The town changes as the story progresses, in some fun and interesting ways.
There are a handful of map secrets, such as The cannonball cave excavation and the caged dog, and most fit well within the boundaries of things you'll likely do in your first playthrough.
The game rewards your progression with easing some of the inconveniences slowly. a Fast travel point to the middle of the map, as well as a fast travel ability you can buy/find.
This game is actually pretty spooky. The atmosphere is On Point and it got a couple of gasps out of me.
All in all, if you enjoy horror, the hunt, and you're not going to be petty about a few rough edges, this game is for you. I bought it at $6.89, and I would easily have paid $10 or more.