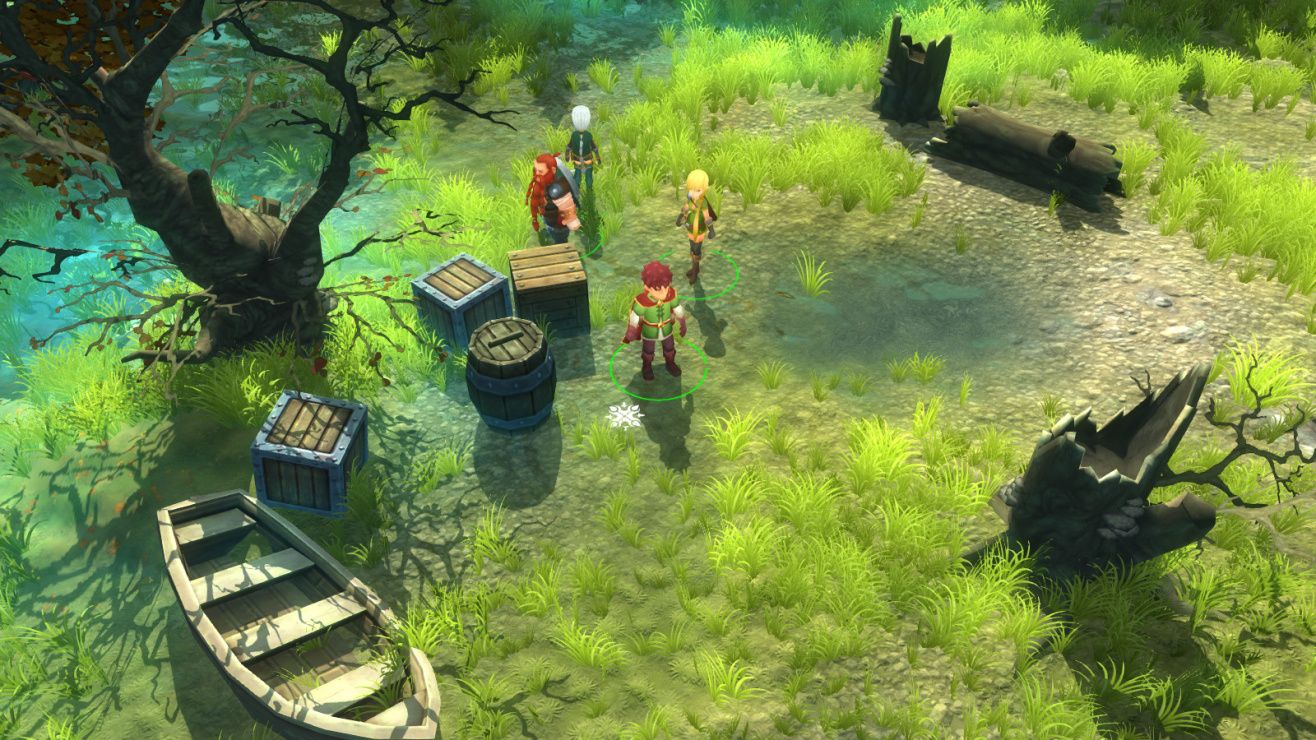 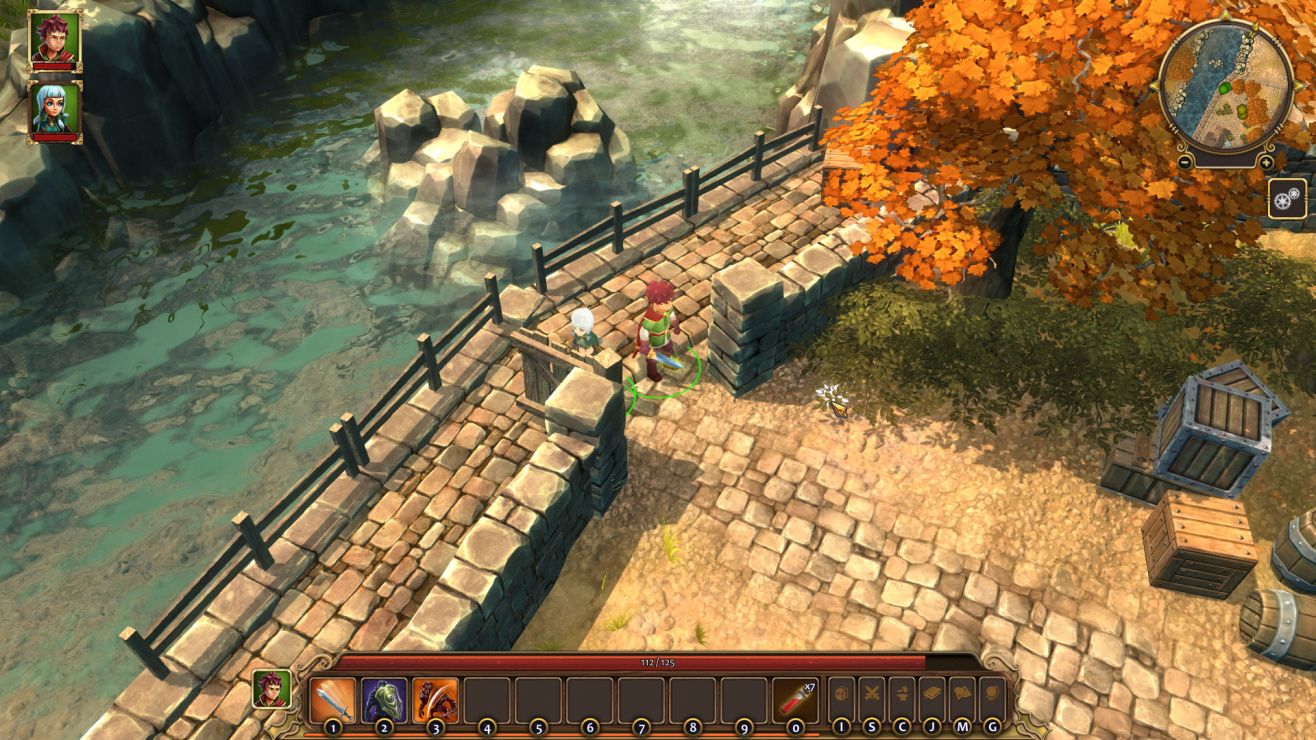 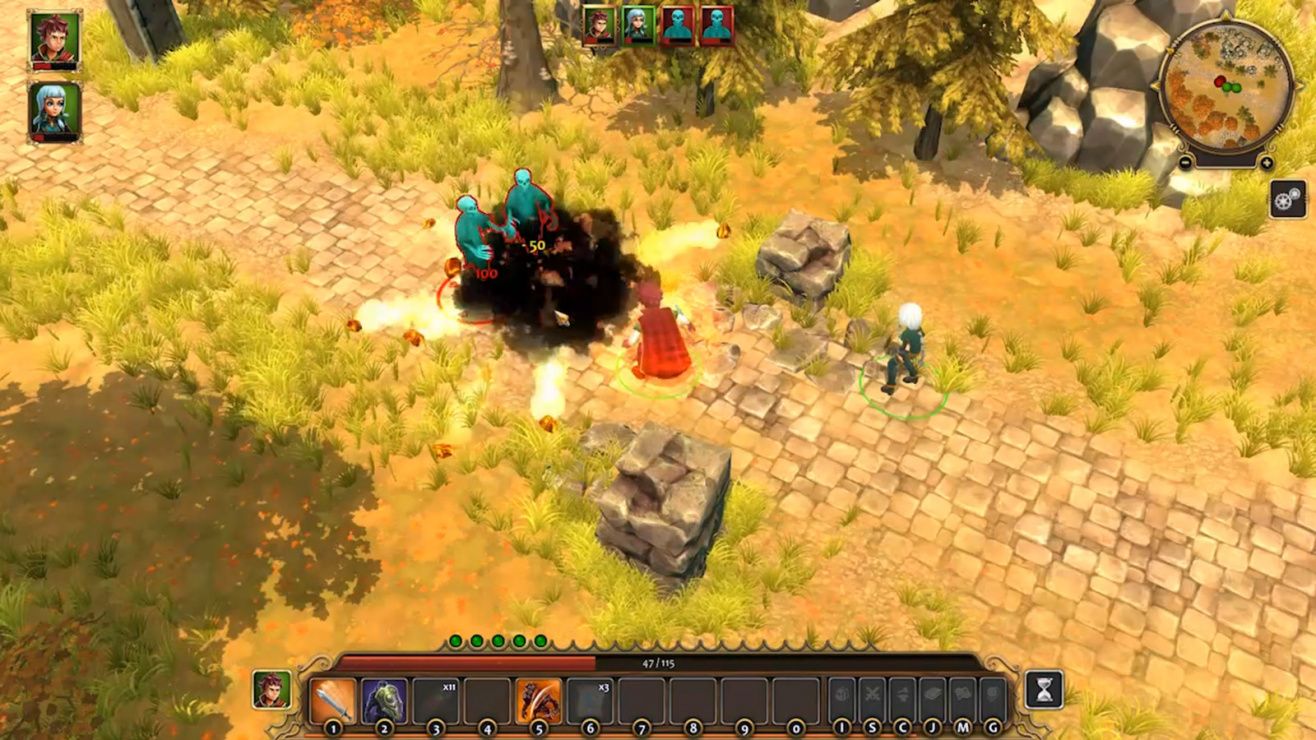 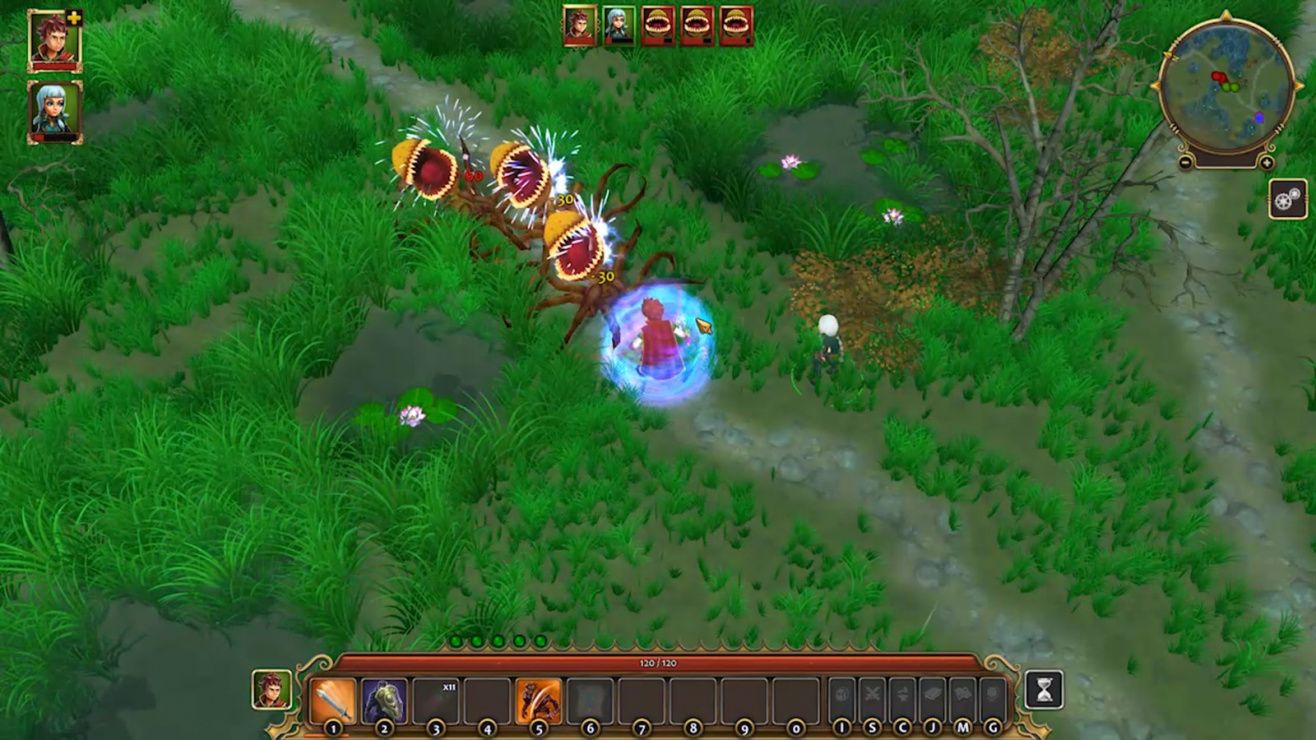 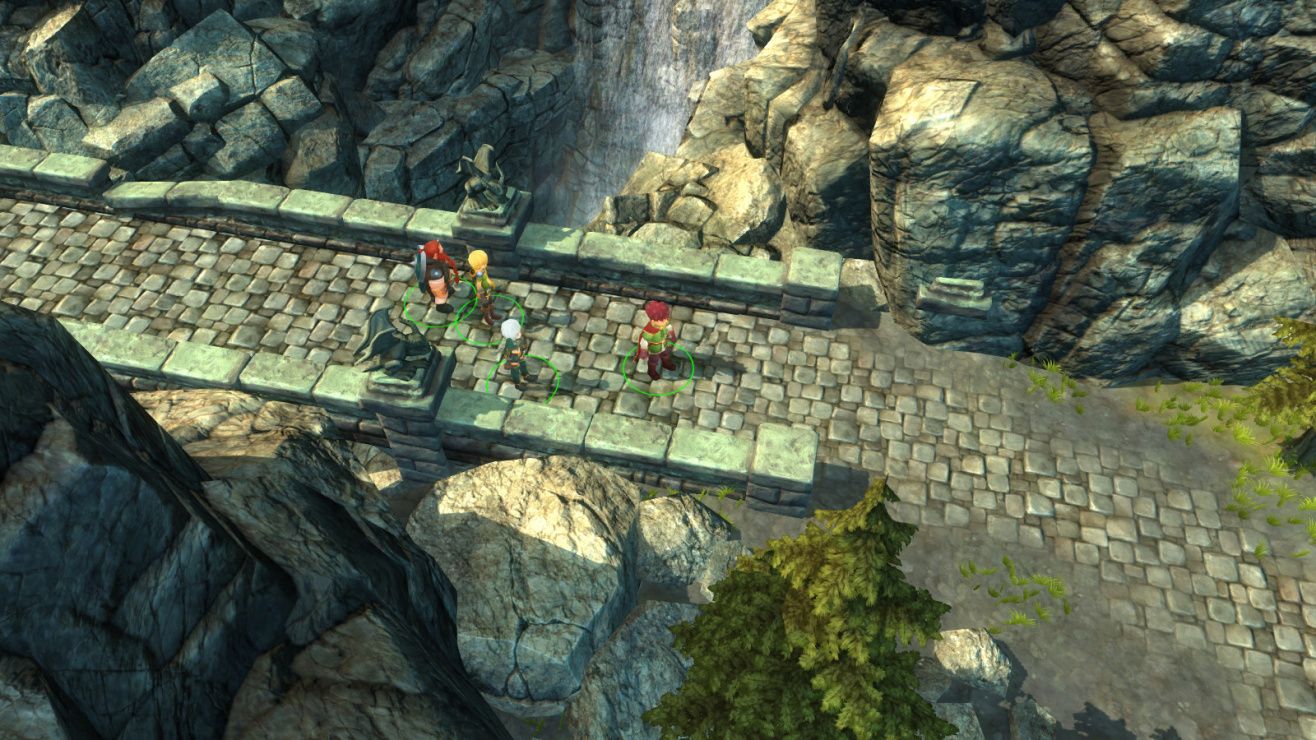 adventure comedy fantasy hero indie knight medieval rpg tactical
Do you ever dream of being a real hero from a fairy-tale about dragons, sorcerers and knights? If the answer is yes, then you're in luck. Because you are in a fairy-tale right now! Moreover, you are the Knight by yourself! You are fearless, you have sharp sword and your destiny awaits you. But… There is always a catch. First of all, you don't know what's going on. Secondly, local Gods have a plan for you. They want you to be their living weapon. To be someone who shall carry their will upon this world. Yes, it's unfair. It's absolutely, completely unfair. So this is where your journey begins. In Willy-Nilly Knight you have to be a knight in the middle of strange and unpredictable events. If you want to find out the truth, then you should do your best in fighting and tactics. At least it's a tactical RPG.
Share Share Share
Promote for 50G

Very good game. It's an interesting mix of novel turn-based RPG and rogue-style play.
There are a few minor bugs but nothing game-breaking (so far). My only gripes is that developers are no longer active on forums.

I finished this game in about 16-17 real playing hours and it was fun. I didn't mind the Easter egg type humor and it was a decent diversion from much longer games. It was definitely worth the money on sale. I never pay full price for games. I have enough to play to wait until games are 75% or more discounted. I also prefer turn-based combat with parties instead of isometric or real-time with pause.
Is the game perfect, no. But I didn't experience any crashes and very little problems. I noticed a few typo/grammatical things and a few things I thought were unfair. Like how spell casting monsters can reach you from a much farther distance than you can and you can't really use cover.
I don't really think this game is all that tactical. There isn't much in the way of environment that you can use. Your party will end at about level 20. Some skills I chose had very little use and the game is quite linear.
I generally don't like games with over-inflated numbers for HP, AC, and damage. I am on old school gamer who favors games like Eye of the Beholder, Wizardry 6-8, and Morrowind. I have difficulty with numbers in the high hundreds and even thousands. I don't see why you can't just have reasonable lower numbers. But maybe some people like seeing attacks that do 500 damage or things like that.
The monsters and treasure are generally static and this game doesn't have very much replayable value, at least for me. The map lets you pan all over to see exactly where every monster is. I have seen complaints about controls and the AI paths, but they really aren't that bad.
Still, I enjoyed the game and this is the first game I have finished on Steam with all achievements. I am still missing like 1 from darn Grimrock 2.
The game worked perfectly fine and looks nice. I probably won't play through again, but paying a couple of bucks for 16+ hours of game play with no real bugs isn't a bad deal.
Hint: Learn which attacks/skills stun or paralyze the enemy early on. I didn't start using that until the very end game.
And yes, the ending is fairly lame, but I have seen much worse older games with even less plot.
Try playing Dungeon Hack! That is a great, randomly generated hack and slash romp with absolutely no plot!

If you like to go on a tactical RPG adventure with your buddies and slay enemies, plus, explore a dungeon or two: you might enjoy this story/game! It has fun designs and cool stuff to go along with it. I am not the best at tactical RPG, but you can select your difficulty and still go with it.
What makes the game challenging: Enemies don't respawn, use your gold wisely + your ingredients, the damage is off: anything of knight level will take 6+ minutes to defeat. I ran around every single spot in town and I just couldn't trigger the quest for the last achievement. I had no idea how to complete the other quest either, oh well. If you grab a quest item before you do what you are supposed to: you don't get the special chats for the story line. I understood the story fine enough, but sometimes Arthur started arguing with himself and then responded to himself? There are a few others, but they make the game sillier, not that bad. You can't find full armor sets (there are no sets), and the Archer armor has +10 Int. on it?
Even for all of its challenges and fun, the game is still amusing to go through (even though camera dropped a few times off the bridge and in the dungeon area for me and went underground). If it was ever polished: this game would be really, really good. I liked it and got a few hours out of it. So you decide for yourself.
P.S. The damage is off... so be wary, I could only figure out what to do by trying random things... yeah...
Thank you for the game and good luck! :)

It's a fun game, especially if you like divinity: Original sin. It is rather rough around the edges though. The game ends at what feels like a half way point. Object highlighting only highlights dropped objects, while chests are just as important (if not more so). The combat gets repetitive really quickly. The story is pretty funny though, and while the side quests are really pop culture related, most of them made me smile for a good bit.
So while I recommend this game, I do so with an asterisk attached.