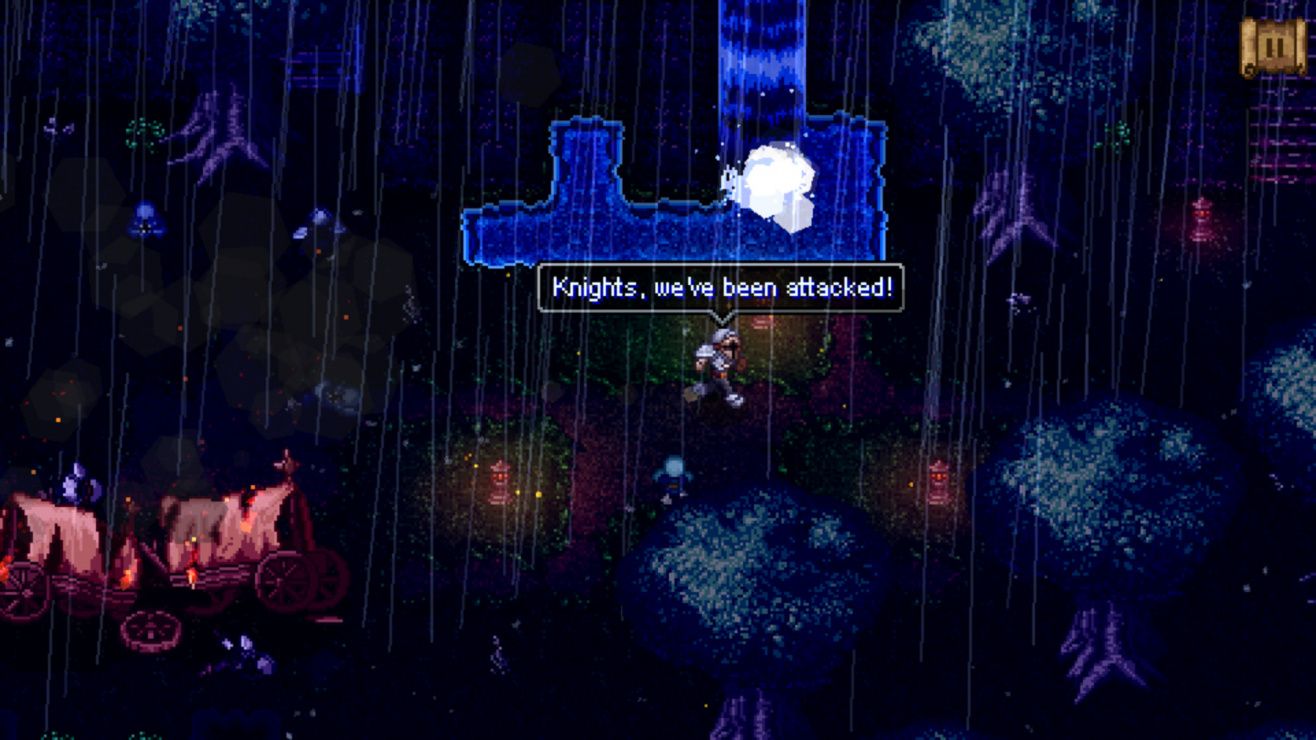 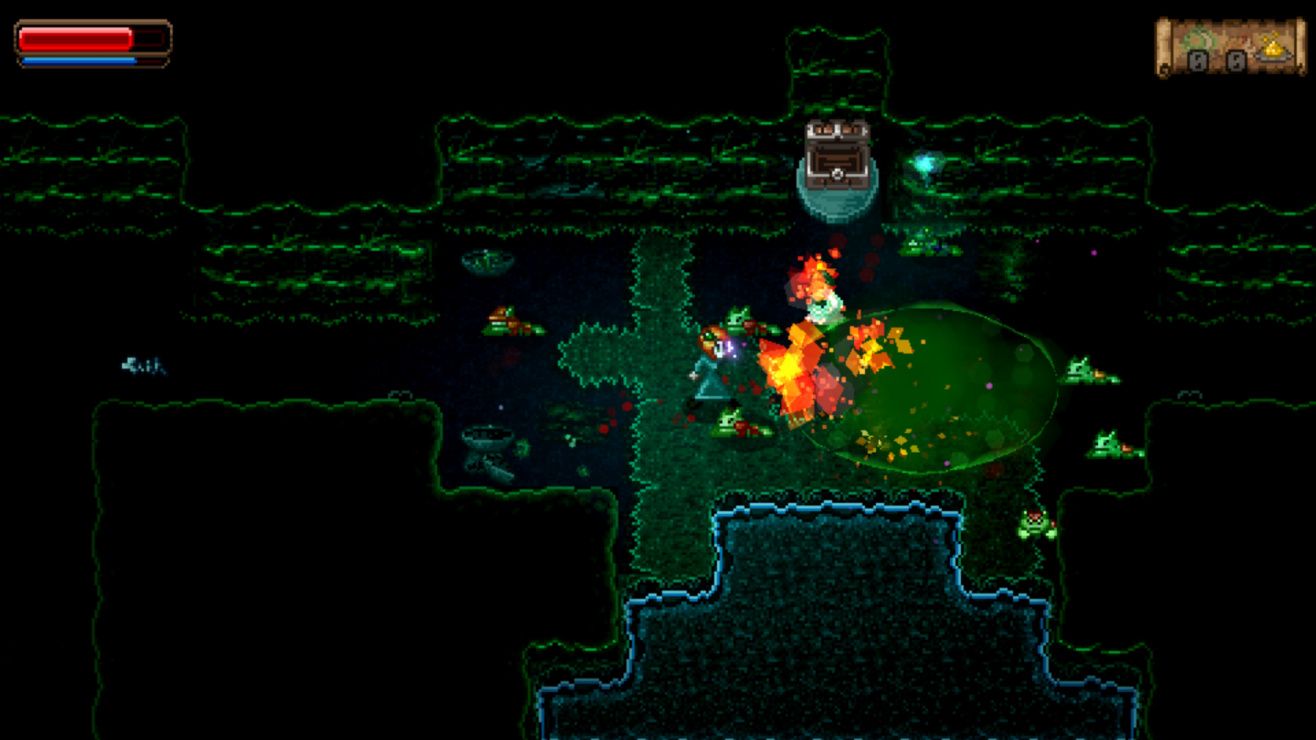 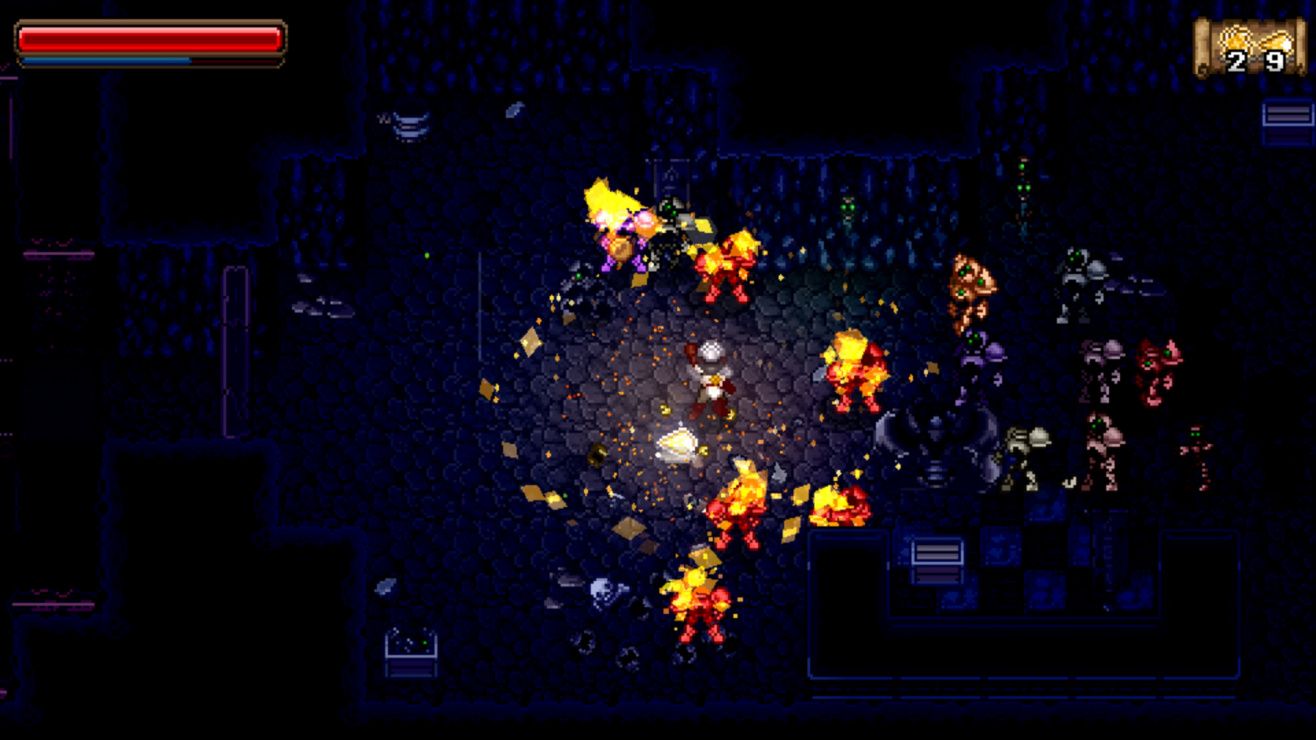 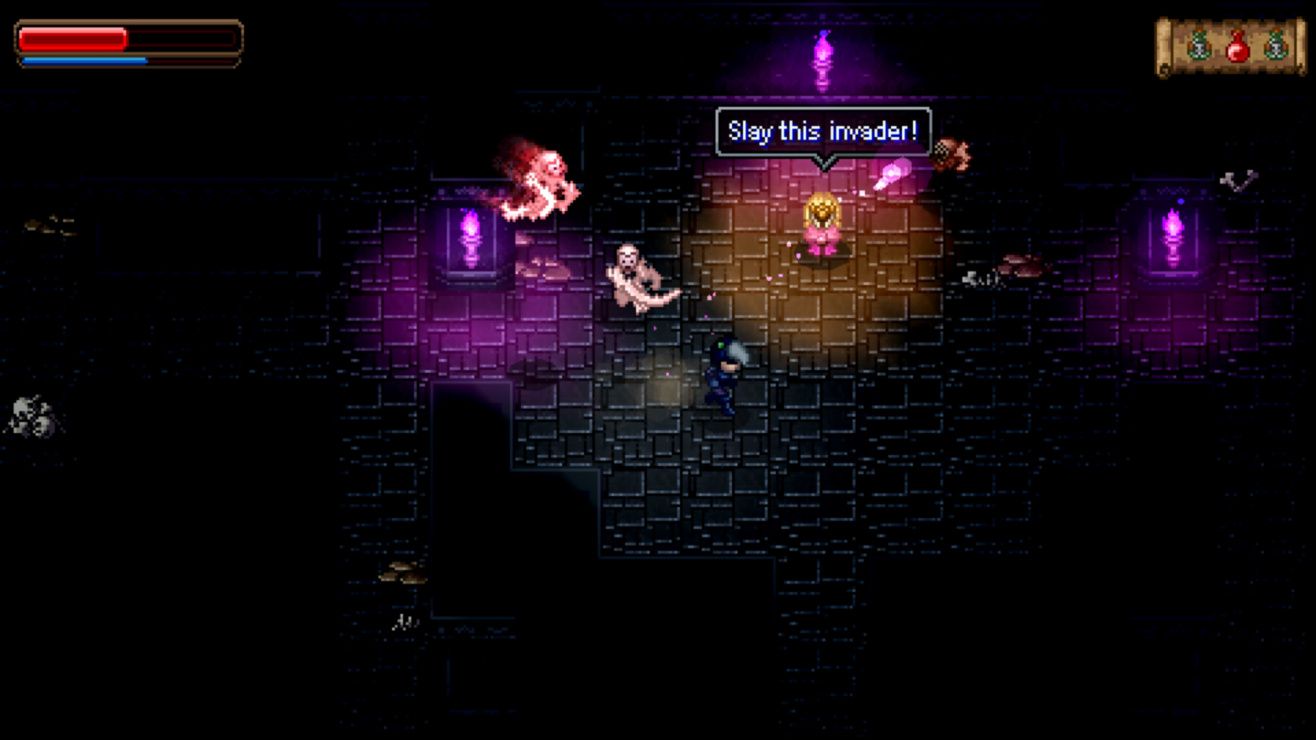 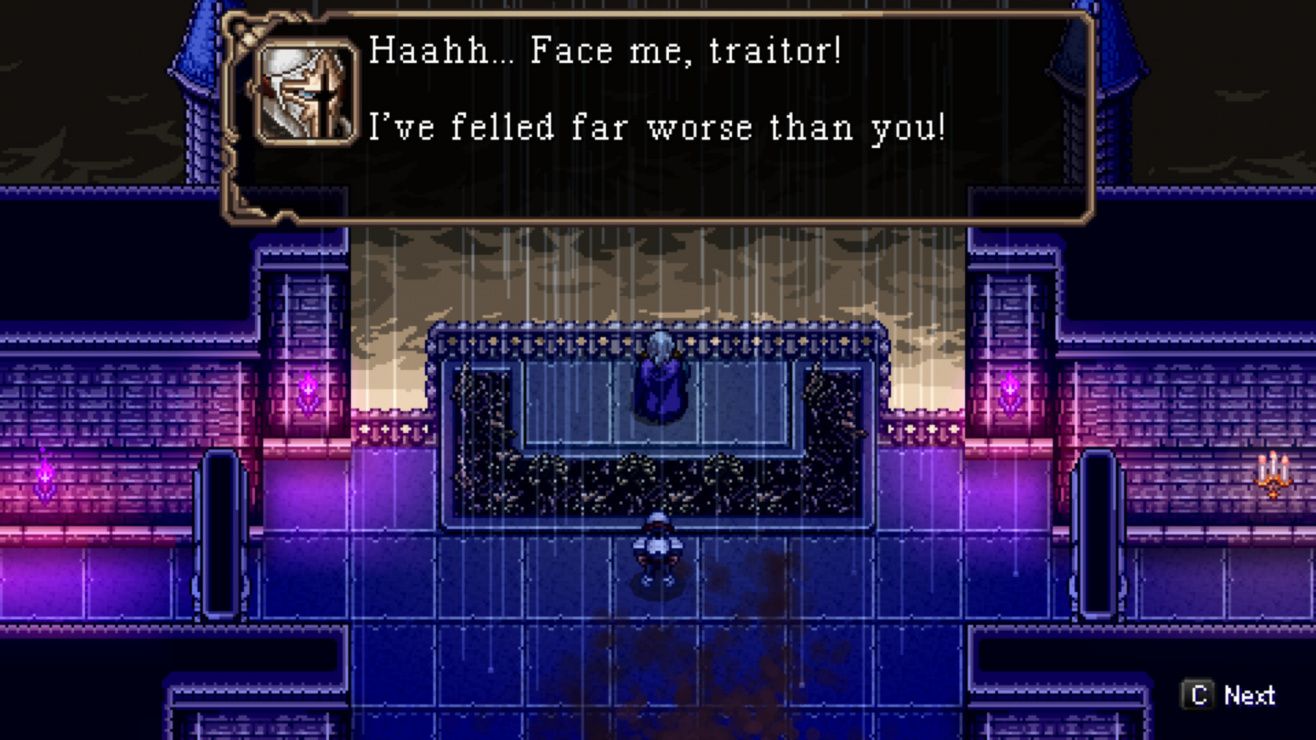 PC Steam action indie adventure rpg iOS Android Google Play 2d pixel rogue-like
Wayward Souls is a randomly generated action-RPG with a heavy focus on story. Play as seven different heroes, all with their own abilities and playstyles. Fight through steadily greater hordes of enemies, as you learn about each character and find out what happened in the cursed tower you find yourself in. Greatly inspired by 90's era action-RPG's, but with a faster pace and a focus on randomized replay value. Customize each character with their own upgrades and equipment sets that change their movesets and abilities. Over 100 different monster types. Over 300 hats (IMPORTANT) Unique story events for every playable character. Many different areas, room types, rare rooms, encounters, and secrets. Unlockable game modes, including Endless Mode. Heavy replay value due to randomly generated levels, multiple character types, and randomized enemy groups.
Share Share Share
Promote for 50G

I've been in love with this game ever since it came out in the app store years ago. It has kept me preoccupied for far to many hours. I was super happy to find that it now has a steam release! All of the characters you can play as have unique stories that keep you invested in them.
The amount of replay-ability in the game is amazing. The dungeons are randomized so you'll always be finding new things around. Some Easter Eggs are even character specific. The difficulty spike in dungeon 3 is welcomed as well because it actually makes you take a step back and actually start USING your abilities. Once you master a character and conquer that 3rd dungeon the feeling of pride is unmatched and the reward for beating it is another 4th dungeon! I've been playing these games since Mage Gauntlet (another amazing game on mobile made by the creator y'all should check out.) If you get bored or frustrated with a certain area try out another character. All of there play styles are very unique. I know I'm late to the party but this game is amazing and a highly recommended purchase.
P.S. Use a controller. Makes life a thousand time better when playing.