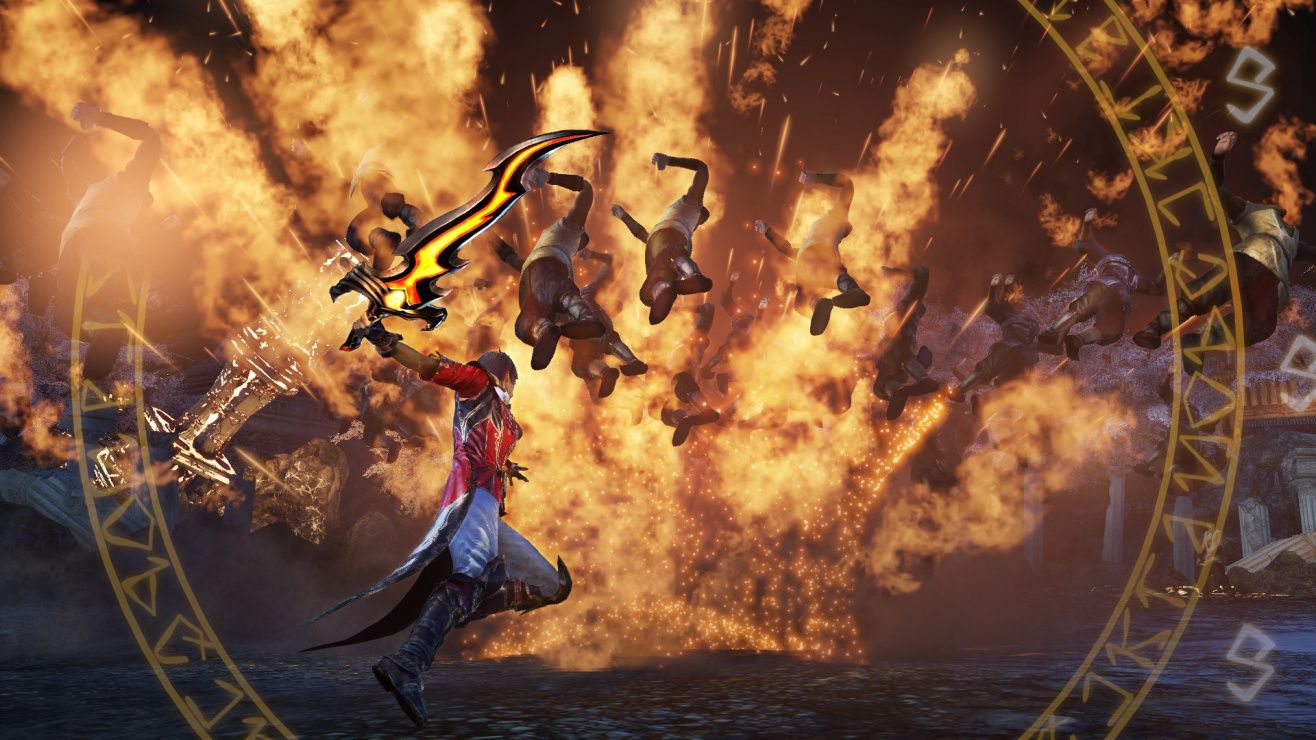 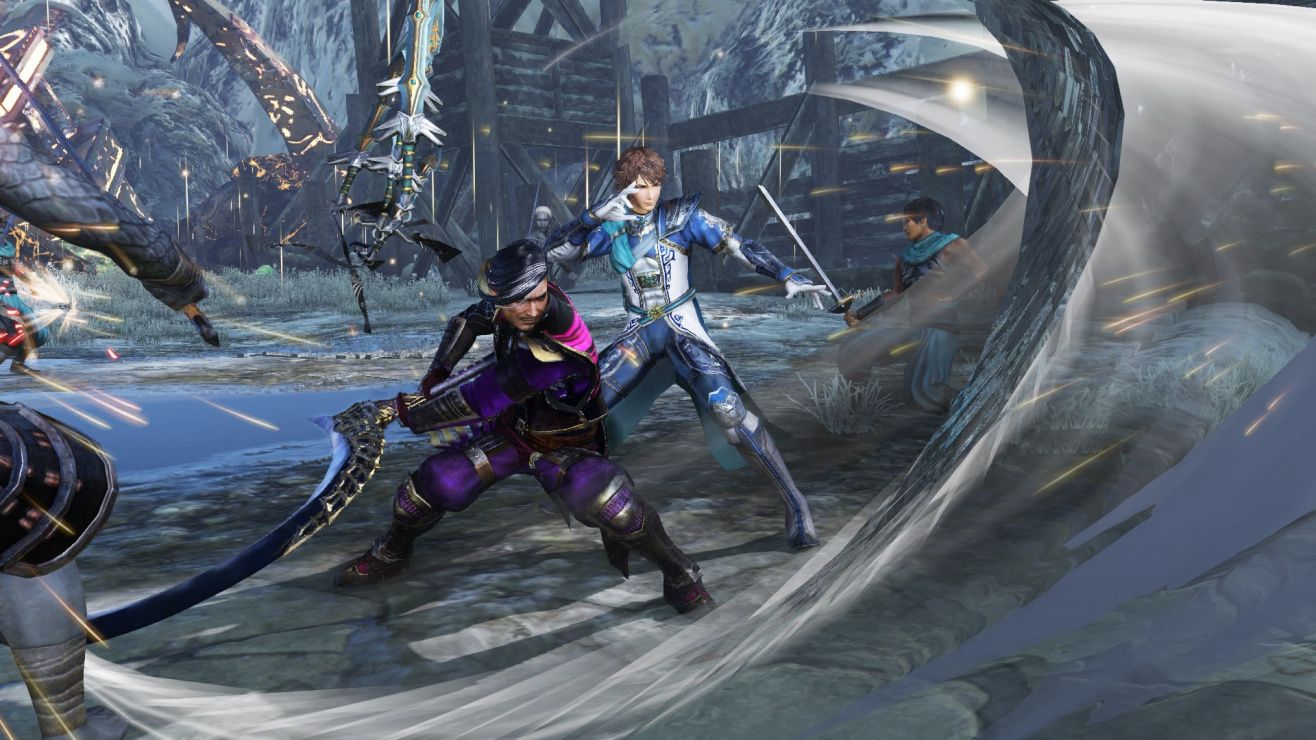 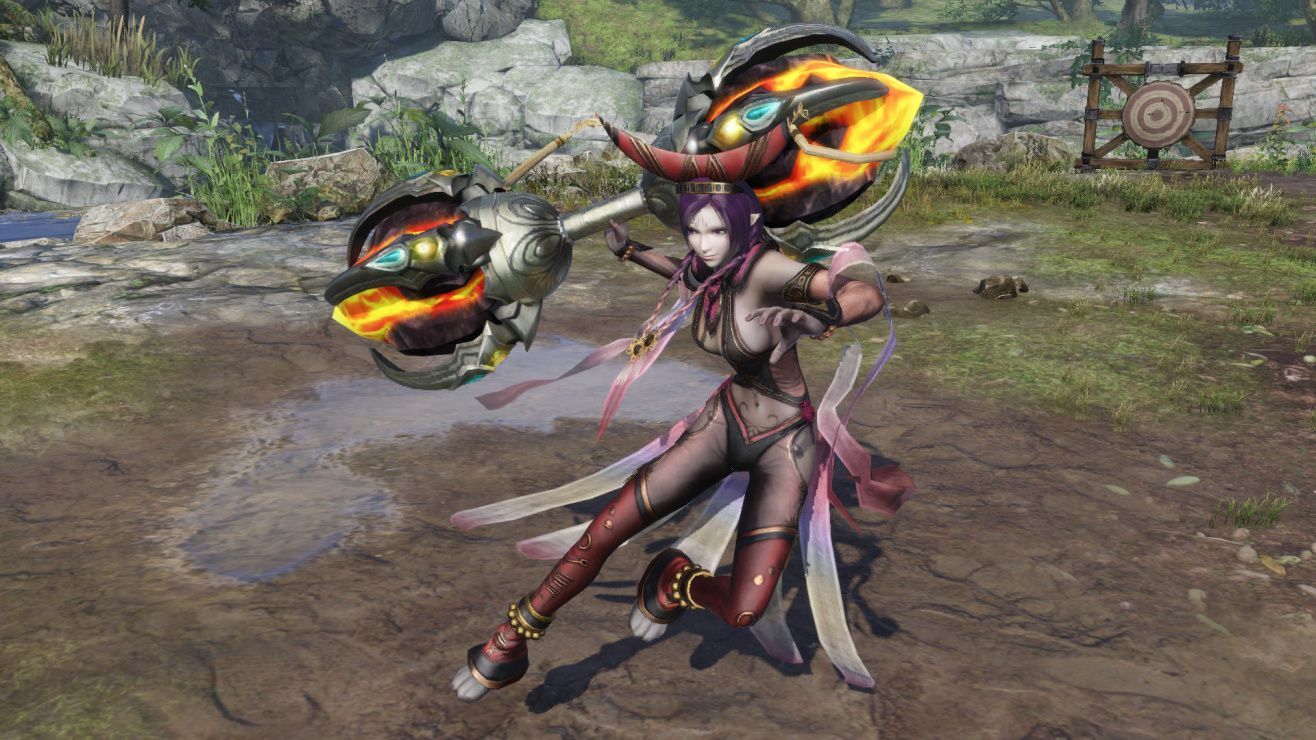 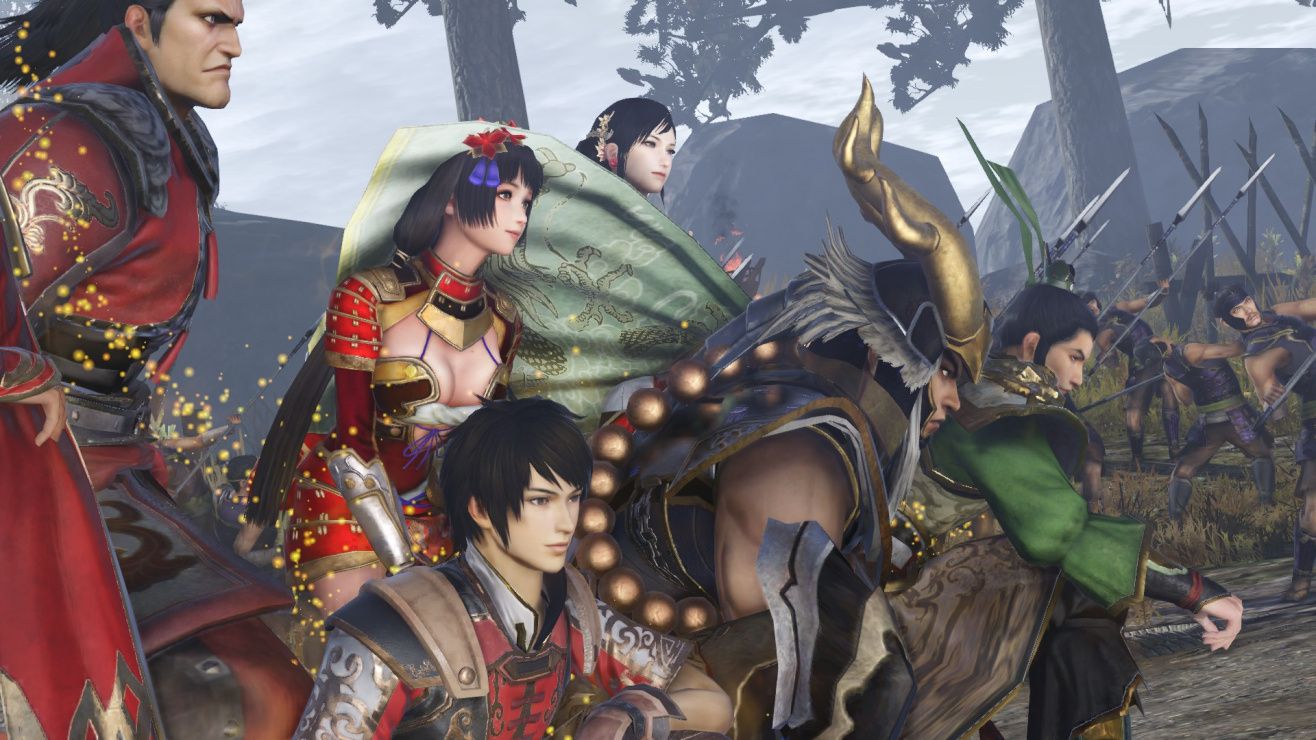 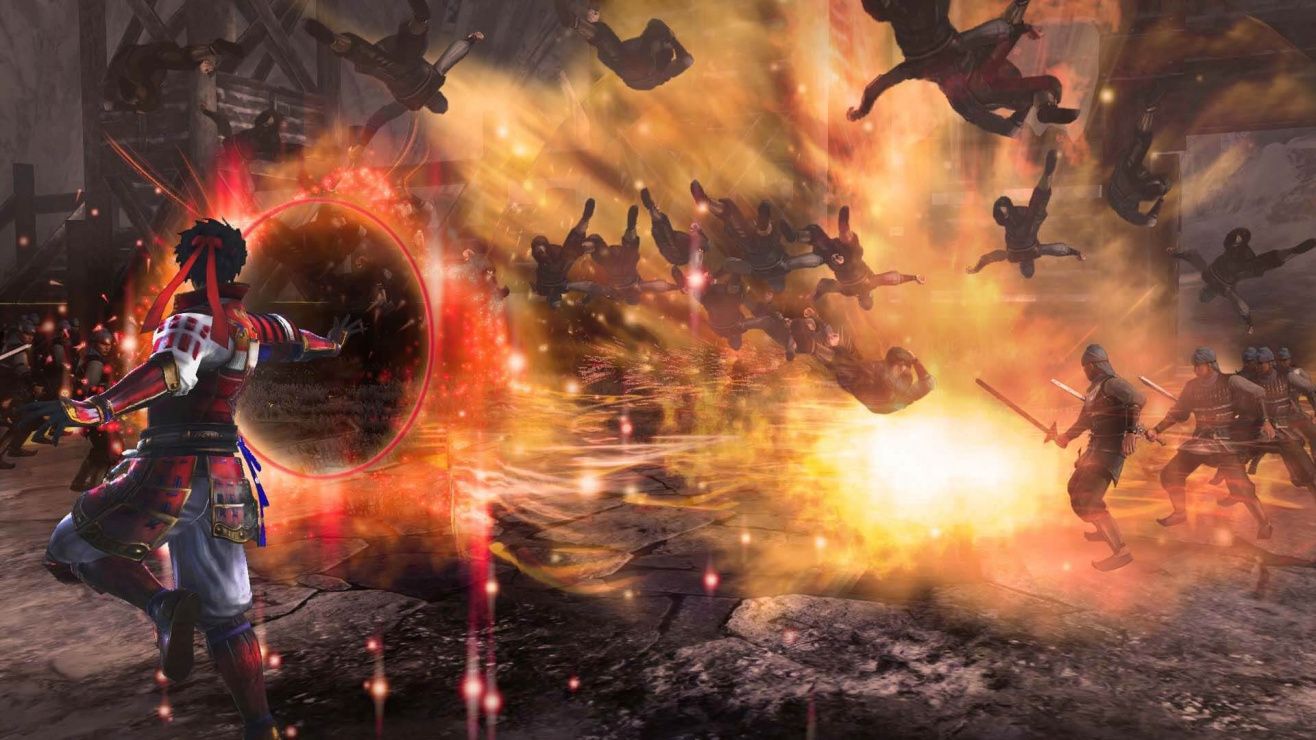 action anime co-op multiplayer singleplayer
The latest title in the tactical action series WARRIORS OROCHI will be available on Steam®! Features of WARRIORS OROCHI 4 - A dream collaboration starring heroes from DYNASTY WARRIORS and SAMURAI WARRIORS! Heroes from across the Warring States period of Japan and the Three Kingdoms era of China successfully defeat the evil Orochi and end his reign. After overcoming their desperate struggle to save the world, our heroes return to their respective eras - or so they think. - 170 playable characters - the most ever for the WARRIORS series! Experience Warriors Orochi 4’s narrative through the eyes of 170 characters. 165 returning from across the Dynasty Warriors, Samurai Warrior and Warriors Orochi universes – with five new characters joining the roster. - Introducing "Magic" to the series, you can now experience even more thrilling and intense Musou Action! All-new additions with characters being able to cast powerful magic abilities to wipe out their foes.
Share Share Share
Promote for 50G

Not the best compare to their previous titles but not in a bad spot at all. Could have use some updates and some changes. This is the review about gameplay, mechanic wise, not about the plot.
Pros: New overall, interesting mechanic with new elemental mechanic that is still way better than the dumb elemental in DW9.
AI become a bit more aggressive than their previous title.
Better horse's recalling because you can just summon them instead.
Mostly unique movesets.
Easier to grind attribute and level up.
Every characters are viable.
Better crowd control due to Reach provides huge hit box increase.
Cons: Some DW characters got nerf while the SW got buff from the beginning.
DW characters don't get to keep their "Switch attack" and still fail to compete with the SW cast due to the Hyper attack.
AI are a bit too aggressive so sometime they forget to block some blockable attacks, which make it becomes less challenge.
Low difficulty, only Odin, Ares, Zeus and the Monsters are a threat to you. The rest deal puny damage.
SW's C9 characters can be depress to play as.
Unity magic is unskippable and boring after using it a few times.
Physical strength is pathetic in this game, only a few a characters can perform well with Physical set up.
Lu Bu is trash and overrate......He was like a god in DW8-xl...
No new proper updates or new DLCs...

The best warriors game you can get on PC at the moment, with a massive amount of content.
Pros:
+ Graphics are nice, smooth 60fps even with thousands of enemies on screen.
+ Stages are fresh and colorful, BGM is upbeat and interesting.
+ Lots of variety with over 170 characters with unique move sets, weapons and specials.
+ Huge amount of content and stages.
+ Gameplay is based off of Samurai Warriors 4, which i consider an improvement over the older Dynasty Warriors 7 gameplay that Warriors Orochi 3 used.
Cons:
- Many characters get introduced and then forgotten.
- Story is merely ok and doesnt really make too much sense.
- A boatload of exposition is delivered through talking heads instead of cutscenes.
8/10
If you're looking for a 1 vs 1000 game on steam, and don't care about historical fiction, this is the one to get

I have bought a few of the warriors games on PC and this is the only one that gets my full endorsement, the story is what those of you who have played these games expect from a warriors installment, a bit iffy with alot of who cares really on top..but the gameplay is an absolute blast
Remote Play Together!
Controller mapping alone in this game is better than any Warriors game on PC, and of all of the other ones ive tried, (Dynasty warriors 8 XL, and One Piece Pirate Warriors 3) this is the ONLY one that actually works with Remote Play together right out of the gate, i didnt have to touch a single configuration option, just invite my friend and immediately jump into my murderball combat, just how i like it.
I just wanted to make sure that for those looking there was some positive feedback for this games remote playing options as it may go overlooked if people dont know that theyre looking for it before they buy, as i was very disappointed with the other Warriors games on this point and it makes me enjoy this one SO MUCH MORE!

Not as good as WO1 or WO3 (unfortunately i've never played the second game to compare :/ ), actually not even close, but still a good game. The story is very simple, the new Magics mechanics introduced are very cool, the new characters are interesting and enjoyable to play.

It's another Orochi game except this time no one really cares about him.