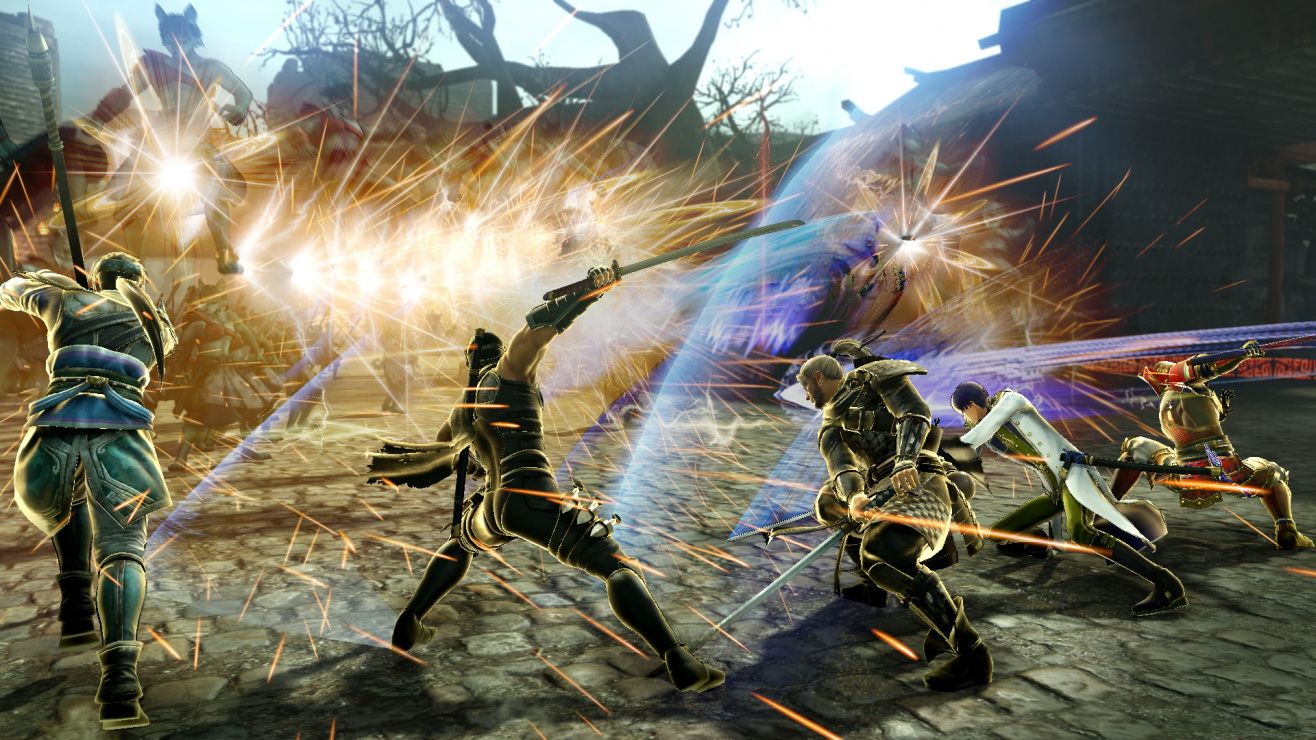 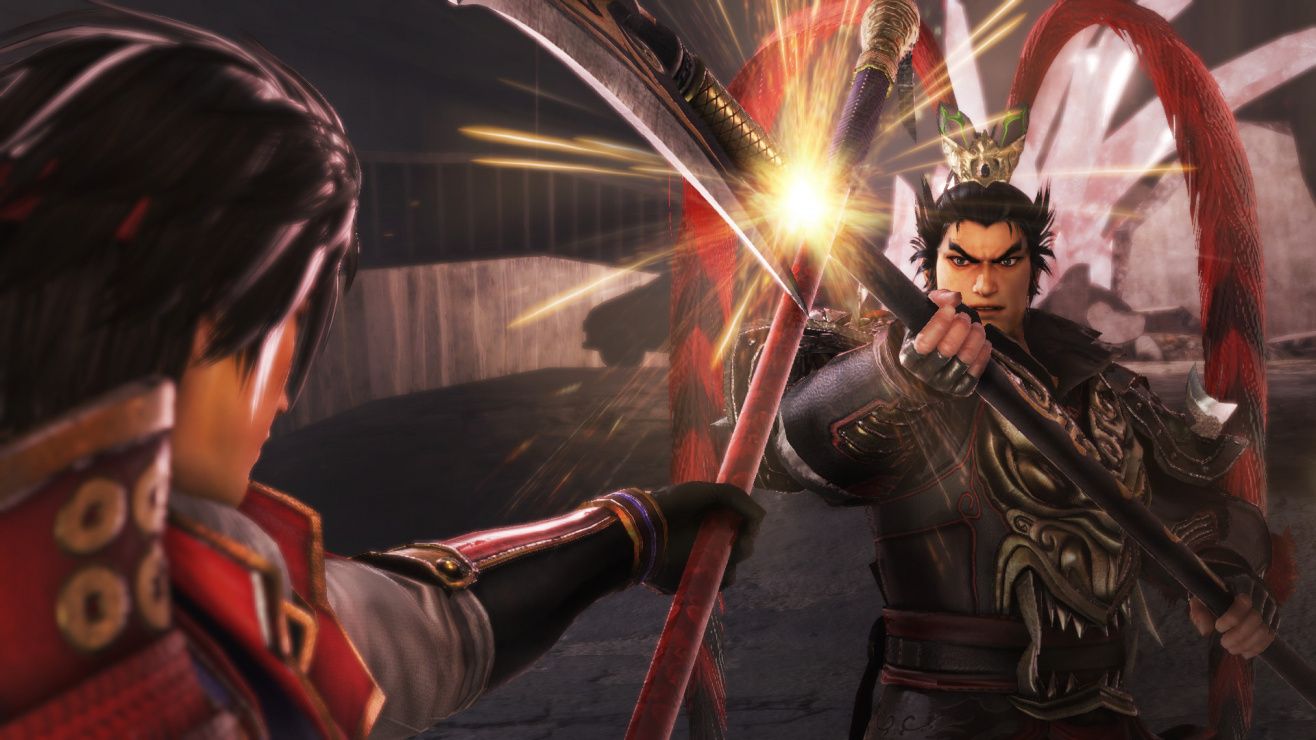 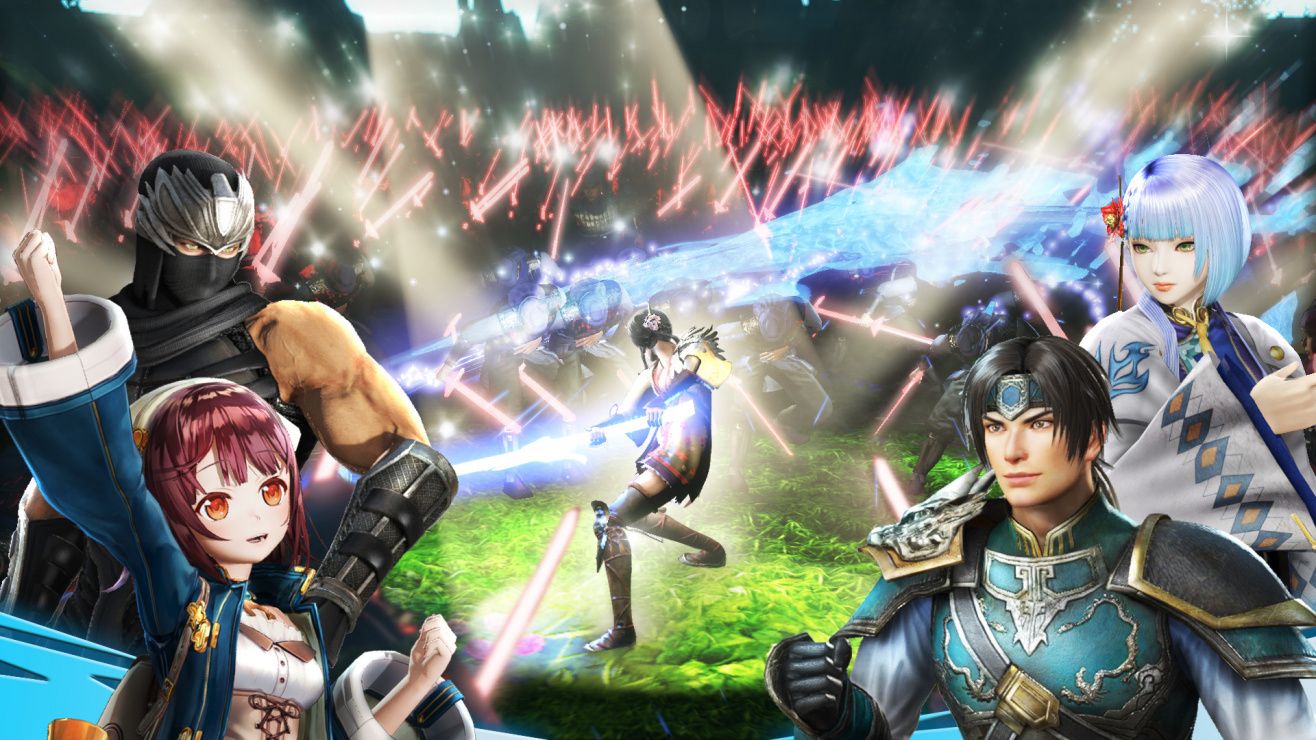 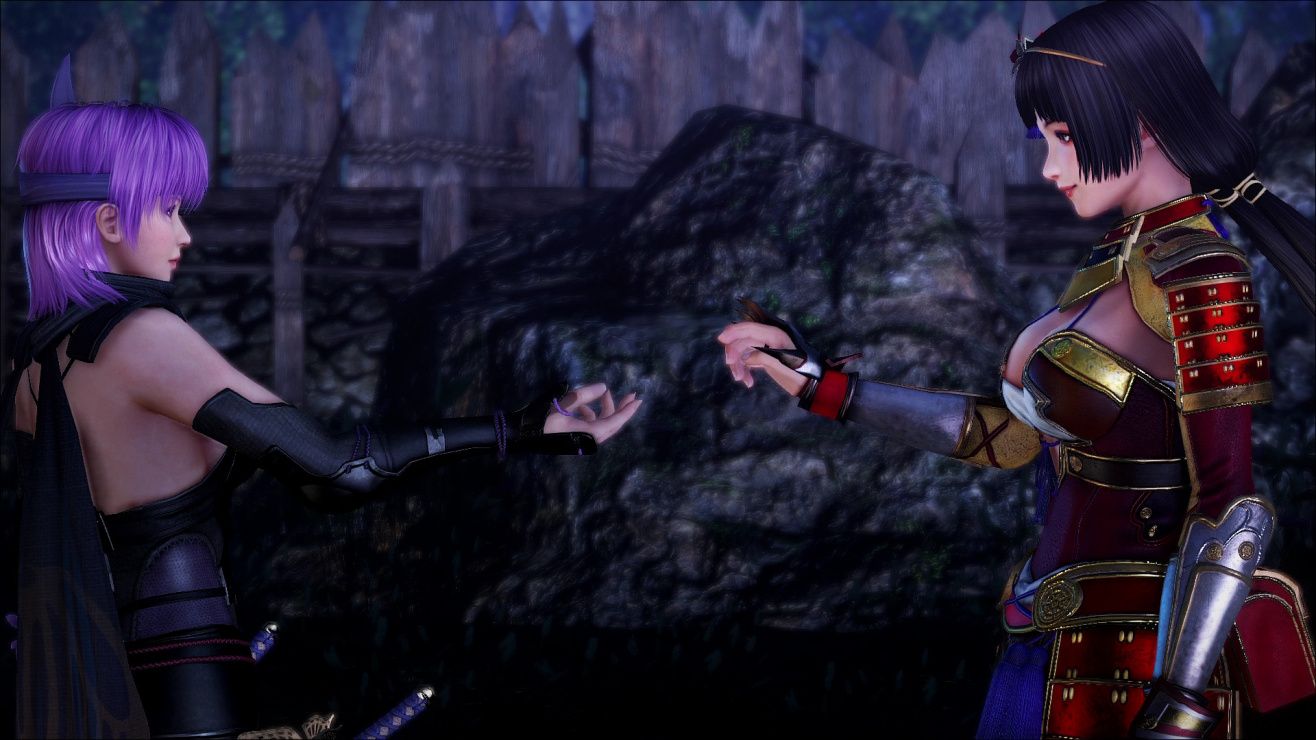 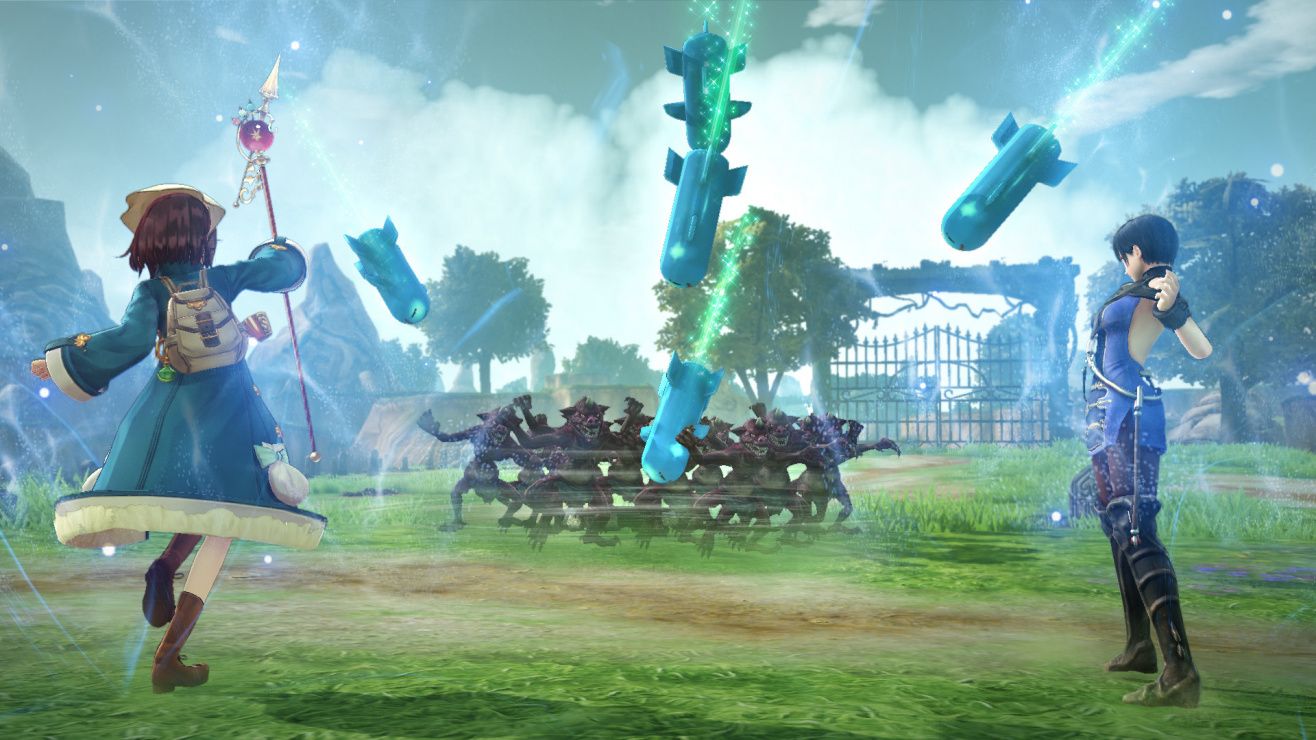 PC Steam Console Playstation action singleplayer anime combat battle slasher heroes
A battle of heroes where everyone is the lead! The very first all-star title of Koei Tecmo! The rousing action essential to "Warriors" series is powered up with new elements, such as open scenarios and multiple endings! Impressive assembly of 30 characters backed up by the original voice actors, and action that combines both familiar traits of the original series and new exiting elements like “Musou Rush”. Furthermore, each character and their progression are drawn vividly, through special strengths and effects, known as “Hero Skills,” and the ways story and interactions change based on the battles they fight. Enjoy the epic story of collaboration of heroes that brakes the borders of diverse range of worlds! The gameplay is modeled after the hack-and-slash Warriors series, in which the player controls a single character to defeat enemies throughout a stage while trying to achieve a specific goal. In Warriors All-Stars.
Share Share Share
Promote for 50G

This game is everything warriors orochi 4 wanted to be.
The quantity wo4 vs the quality All-Stars
*Branching storylines with 15 different endings
*27 Different characters instead of 180, so everyone is well fleshed out and has many moments to shine
*You can play as awesome waifu characters such as Christophorus or Plachta
*The dialog and character interactions are all great and pander to fanbase in best ways possible(Lu Bu and William from Nioh having a drinking contest, Chris and Arnice being yuri witch each other, Naotora hiding in a box to sneak into enemy camp, and other shenanigans)
*Dynamic and randomized battle objectives, capturing bases that give various benefits, aggressive AI and allied officers that kill and be killed-so far the best battle system out of any Warriors game
*The cutest furry loli you've seen in a video game
*Did I mention you can play Chris? Brrraaaaavo.
*Game is one year older than wo4, somehow manages to have better graphics
*Most of the ost are soundtracks taken from various games that participate in crossover and their remixes. The original music tracks introduced in this game are very upbeat and hype.
I'm probably slightly biased by the fact that I've played most of the games and I'm familiar with most of the characters introduced here, which made my experience all the better, but thanks to fairly low character amount I was able to get to know and like even the people I didn't know previously such as Darius from Haruka or Rio from some pachinko games(literally who lmao).
The difficulty is also pretty great, even normal can kick your ass if you don't pay attention to what's happening on battlefield, and you can always raise it up if you feel like you're getting overleveled.
Easily my most recommended Warriors game on steam.

Amazing game and fluid gameplay, just not a fan of the ally AI and the rescuing your allies missions are dumb, add the RNG card creation system and this becomes a mess.
Friendly advise never make RNG based stat systems.

I always like every musou game. Combining every character from KOEI Tecmo franchise is the smartest think of that. But the weakness is you aren't fast enough to reach your AI friend because they are so weak to fight