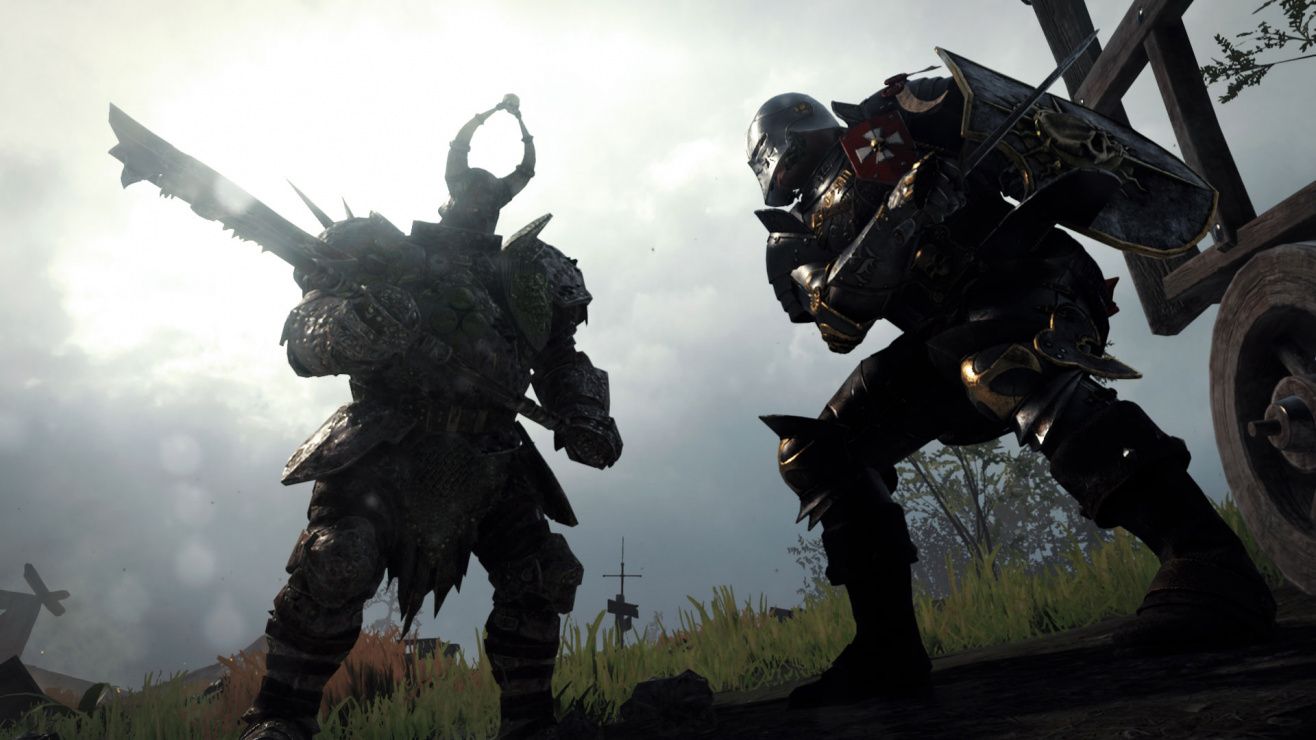 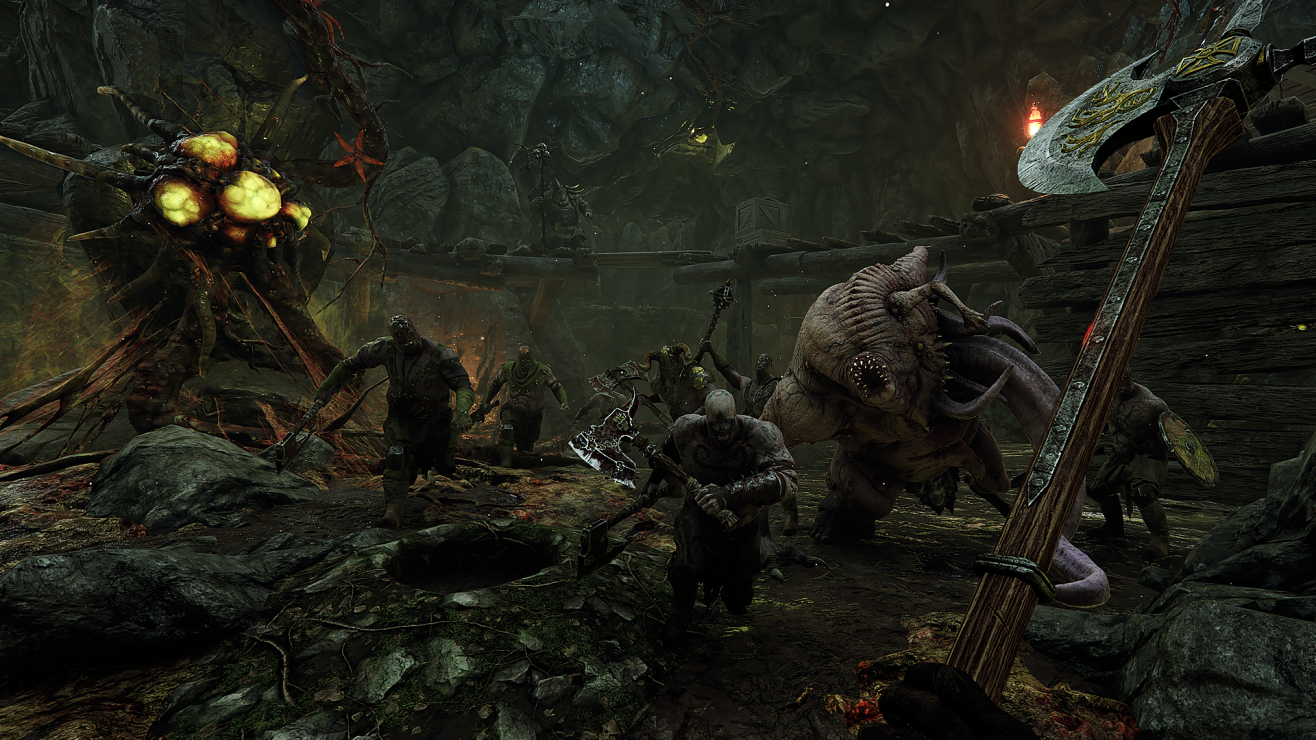 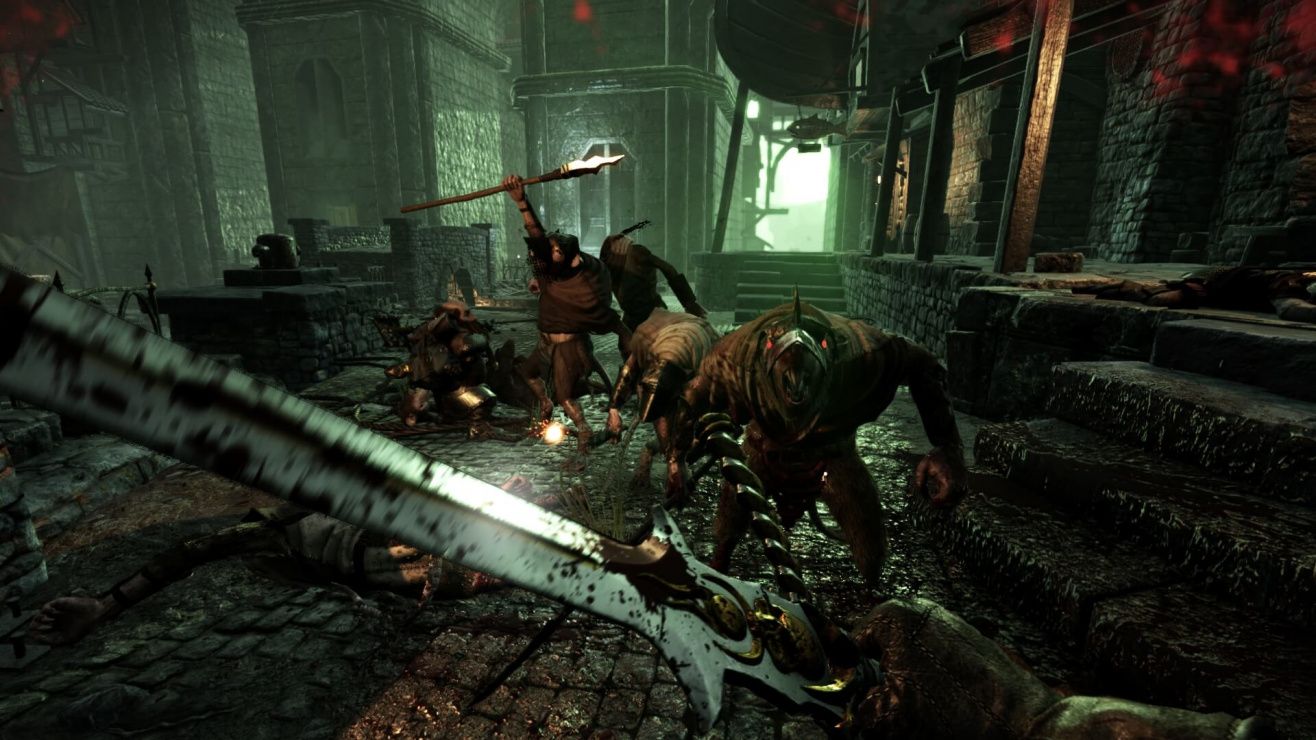 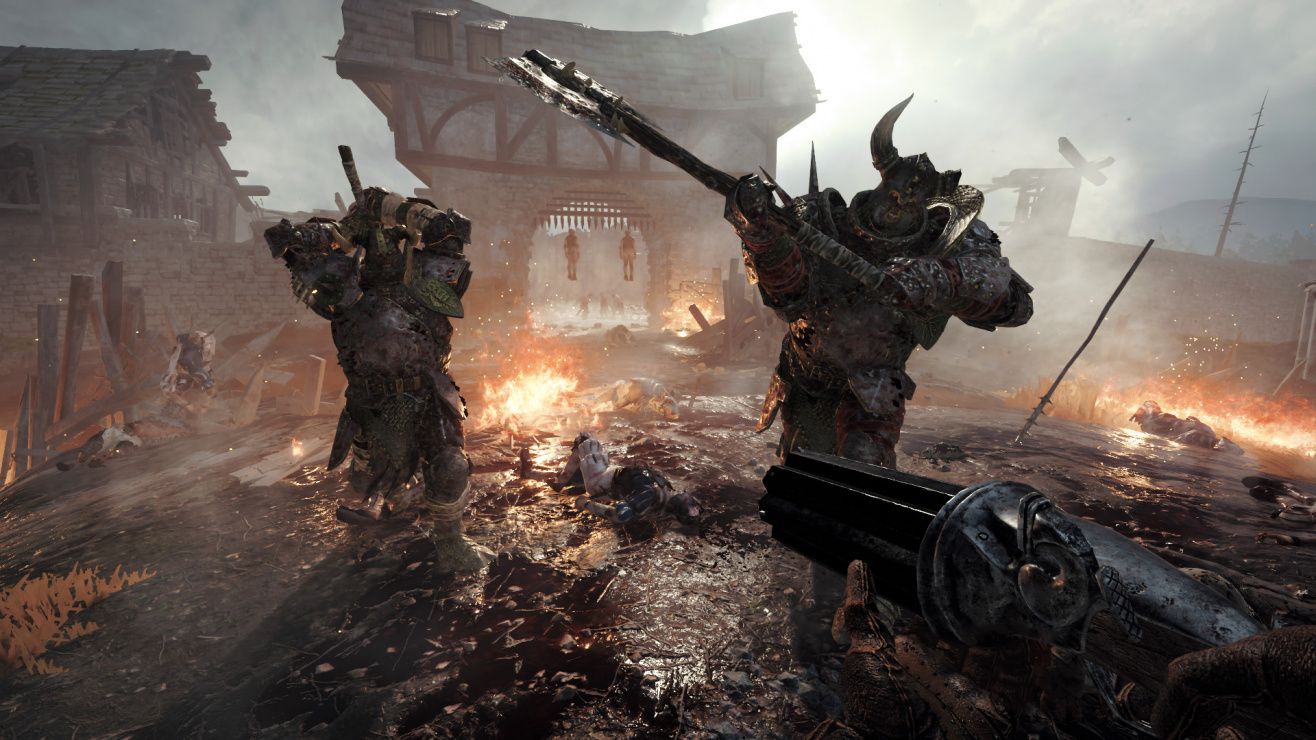 PC Steam Console Playstation Xbox co-op gore sword medieval fight evil knight orcs slash slashser pve
Vermintide is back – darker, bloodier and more intense than ever! Warhammer: Vermintide 2 is the sequel to the critically acclaimed Vermintide. The time has arrived to revisit the fierce first-person co-op slaughter-fest featuring visceral and groundbreaking melee action, set in the apocalyptic End Times of the war-ravaged Warhammer Fantasy Battles world. Our 5 heroes have returned to take on an even greater threat – the combined forces of a malevolent and destructive Chaos army and the swarming Skaven horde. Prepare to be challenged like never before as you and your team desperately try to survive the never-ending onslaught. Choose between 15 different careers, climb the talent trees, customize your arsenal to fit your unique play style, fight your way through a myriad of stunning levels, and challenge yourself in our new Heroic Deeds System. The only thing standing between utter defeat and victory is you and your allies. If you fall - so will the Empire.
Share Share Share
Promote for 50G

Having crossed the 3,000 hours mark, I think I owe this game a positive recommendation. Listen up you lot -- this is a great game if I do say so myself. Bloody good fun it is, yes-yes.