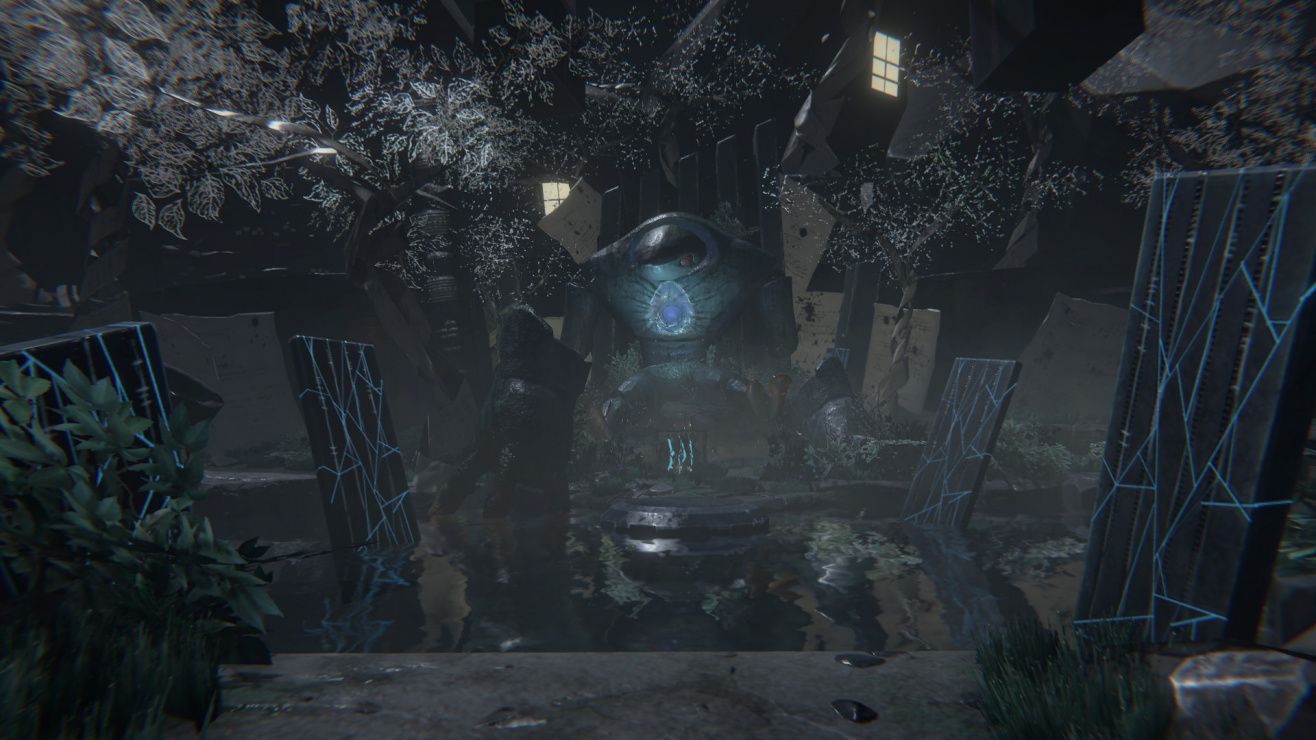 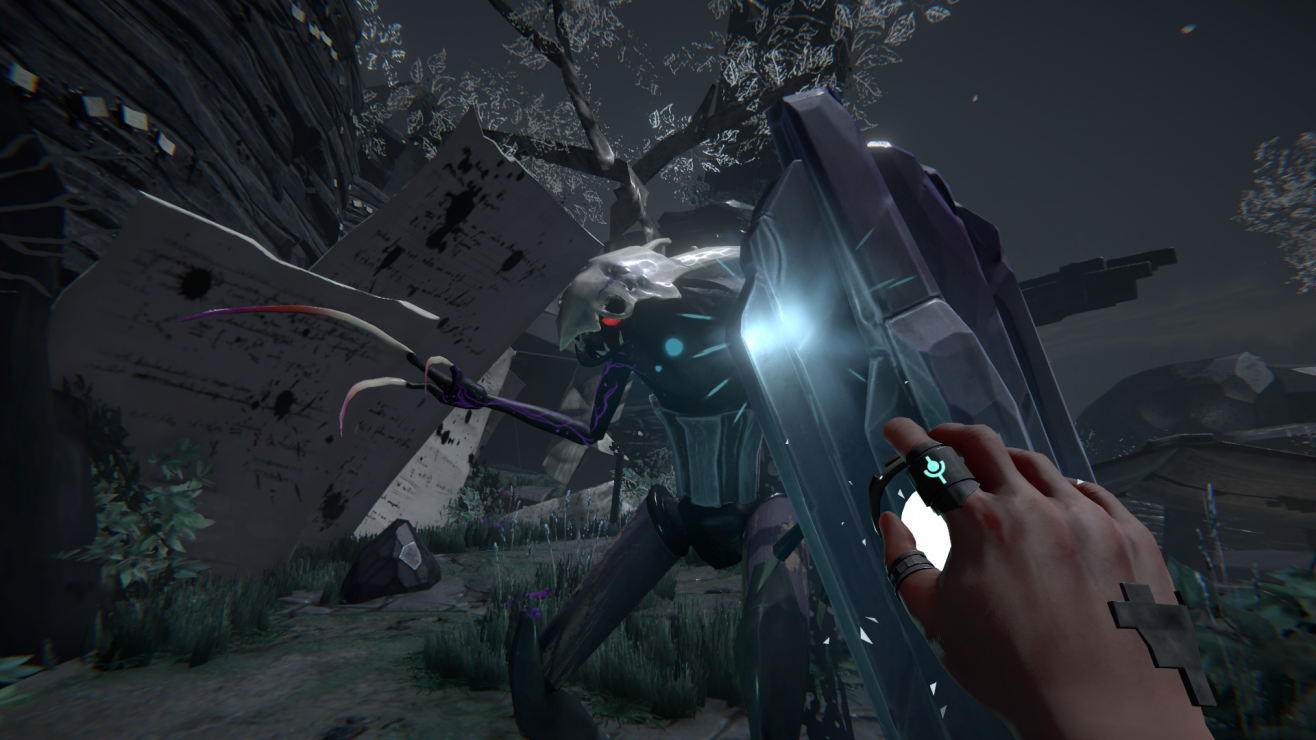 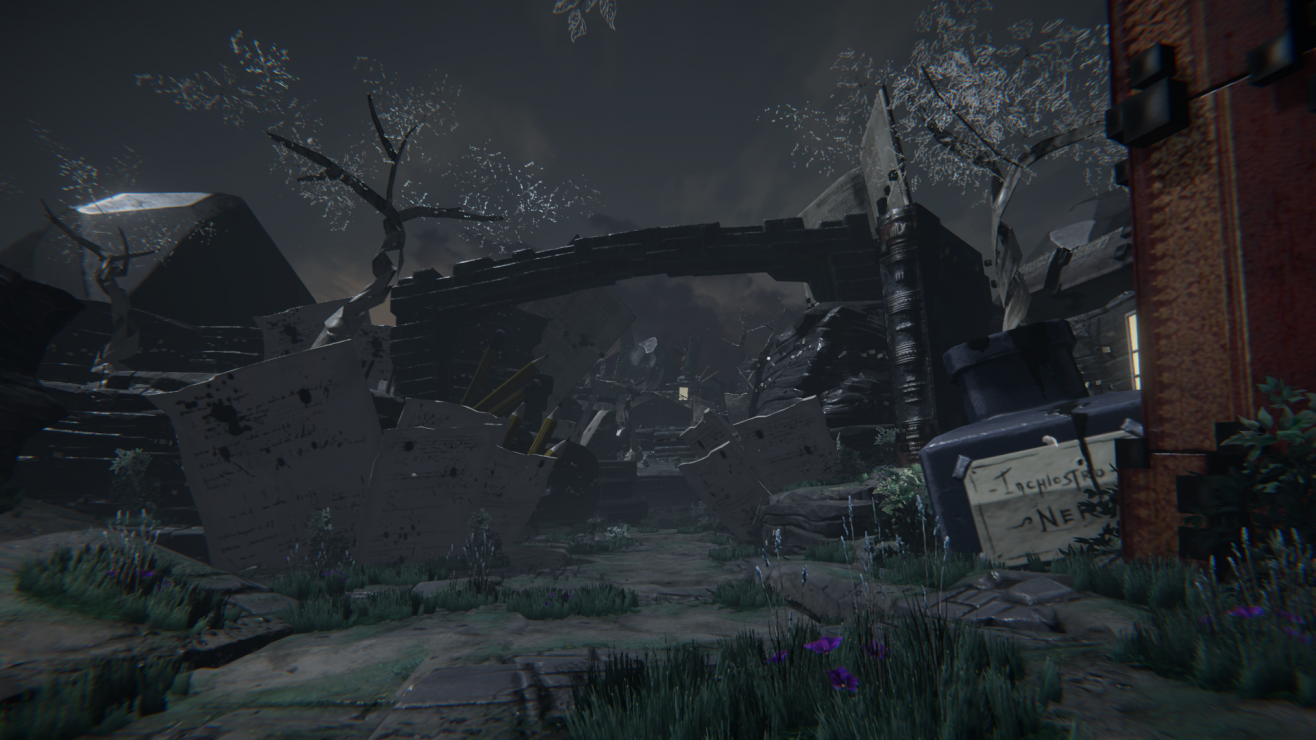 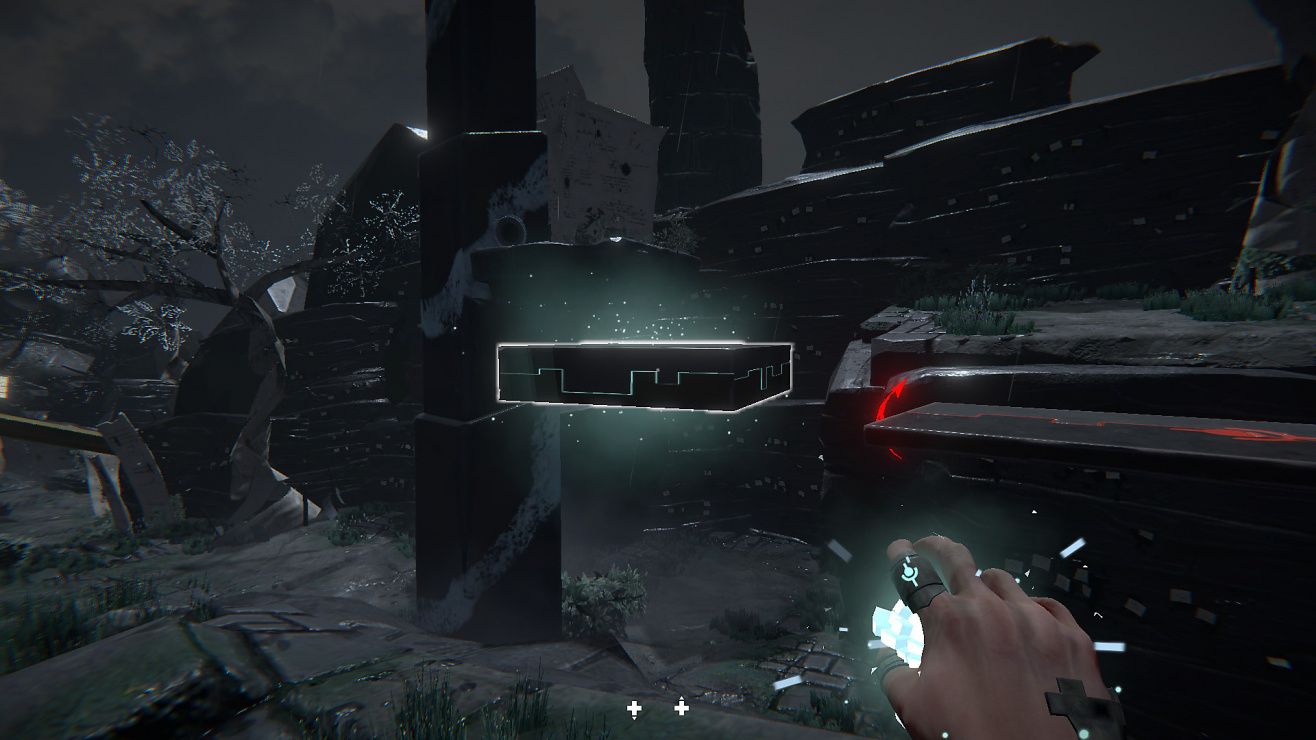 PC Steam Console Playstation action Xbox indie adventure singleplayer story puzzle Android dark Google Play vr
Set off on an amazing journey through Unknown Fate, a strongly story-driven first-person adventure with many puzzles to solve and enemies to beat. Become Richard, who suddenly passes seamlessly from the real world into a surreal universe. You’ll encounter strange characters, unfamiliar artifacts and scenes resembling Richard’s former life, of which he has lost all memory. Yet, he knows that this is not where he is supposed to be. The world he has come to inhabit is strange and distant. Engulfed in mystery, you take cautious steps deep into the unknown, only to have your mind swept away by yet more questions, nibbling at your grasp of what you think is real and true – your certainties will start to crumble. With no way back and a strong urge for answers beating in your temples, you push on, striving to get a grip on the odd difficulties surrounding you, eagerly awaiting the moment your mind will become untangled when the thread of your journey finally unravels all the way.
Share Share Share
Promote for 50G

needs a lot more work, combat is like someone brought me to the 90s and if you ignore this and all the voice acting it can actually be interesting, plot is.. wierd to say the least.
No audio sliders, no mouse cursor to select settings. Feels a bit rushed and some scenes are out of place, but some story concepts meshed well together!

I somewhat enjoyed this game, the graphics and sound was amazing but the game play was lack luster.
The combat first of was un-enjoyable its right click then three left clicks and there is only 1 enemy that's more just there to fill in the space between the story cut scenes or the puzzles.
The puzzles aren't overly hard the only thing I found difficult was clipping through the platforms you jump onto and the physics sometimes throwing you around.
The story is enjoyable but also confusing.
The game on sale is a fun few hours of gameplay but I would not recommend you pay full price for this game.
You can always check out my play through here if you aren't interest in paying the full price!

More like known fate
First of all this game is available for both VR and non VR and I only played the non VR version. Between the music, sounds and linear paths with some secondary roads to get distracted it's easy to know what the structure of the game is, go here and there without knowing why, we will try to confuse you and tell you the truth at the very end. Not saying that this is bad, but is predictable.
Gameplay
Scenario
The developers don't know who to change one scenario to other so we are teleported from one place to another with a flash light covering it all after a change of events is made. Even the character is asking himself how the hell is everything happening, mostly the feeling of the player at that very moment.
We will swap between vision of our real life remembering past memories and the new realm we will mostly play in, trying to guess what is happening in this world.
Sound
The game use frightening sounds whenever it pleases either for intimidate or create stress to the player, anyway the music used won't reach a scary level and it's overused (music and sounds in the background all the time) so after the first 10 minutes you won't care about the music at all.
Also for VR users this can make a very exhaustive experience since having weird music running through the ears 24/7 can ruin the gameplay.
More deeply
Enemies
Enemies or hostile creatures exist in this game, this evil but weak creature will try to hunt you as soon as they see you, but you will be able to defend yourself with some ancient weapon that you will be given during the gameplay.
Hostile characters in this game are really simply and generally based on the same mechanics and combat style, stun them using light and defeat them with three shots, anyway, if you let any of them get too close to you, they will consume you and you will be sent to the last respawn point.
Graphics
Could run the game at max settings with 60 fps with no freezing, so performance is not a problem, the game uses a dark theme most of the time using the topic of light and dark sides fighting for that little space in the screen. Apart from that all the environment is very well detailed with abstract elements that may get meaning throughout the game.
Characters and environment
The game sets you in a closed environment where your movement is limited to solve certain puzzles and go straight forward, with secondary paths as exceptions using collectibles shaped as memories of our character.
But even being a closed environment can make you get lost if you don't pay attention to the dialogue or, take a rest meanwhile as well as you can miss some important pieces to unlock your way.
We are an human being who was been teleported to another dimension to complete a task, first without even knowing our name, kinda like that anime series called RE:ZERO.
Rating
Pros
• Difficulty friendly: Most of the puzzles of this game will be easy to complete and sometimes we will be given hints about how to deal with them.
Cons
•With our second perk we will be able to manipulate elements and move then whenever we want, if we move one too much we can mix it with another element and make it get stuck, ending in a level restart and in a frustrate shriek with all the people around us wondering what went wrong.
Final thoughts.
A good game to play on free time or between pauses since it's divided into several chapters of no longer than 30 minutes each. Being one of that games that need to be played till the end to get the full meaning of the story. I had the opportunity to play the game with a friend with VR and I really recommend it if you are a VR user (but lower the music), play something you like and everything will be fine because as I said it can be a little very annoying.
And also a good point of this game is that I consider it family friendly, so even with the dark themes and the painful music people from all ages can play the game.

Honestly didnt know what to expect playing this but i was supprised how polished the graphics and flow of the game was.
The voice acting was above average and the graphics were smooth, however when i got to close to objects i often had a lot of texture clipping. Puzzles were interesting but could have been much more complex as after doing the first few, it never felt really challenging. However the length of the game supprised me and i do plan to continue playing it.

Unknown Fate, is a strange mix of differents genres. You have Puzzle Elements, some Platforming Elements, A little bit of Combat (which is not that difficult), with an Story Rich Adventure wrapped in a VR or non Vr envolope. The story to say is interesting, as you journey through different worlds trying to find out why you have lost your memory, which was left open at the end, possible for a squeal. The graphics i liked, simple in parts, but over flowing with detail in others, they also swapped in parts between colour and black and white. The controls where simple to use and worked very well, well apart from sometimes when you jumped, it did not happen, but that was far and few between. The Game last around 4-6 hours depending on how much you explore and look at the scenery. So is the game worth the price, well i would say yes, i really enjoyied my time with the game, will i play it again, again the answer is yes, overall it was a good game but with minor problems

The game has really nice graphics and sounds.
The puzzles were interesting but could have been much more difficult.
It has an interesting story but I liked it.
I recommend this.