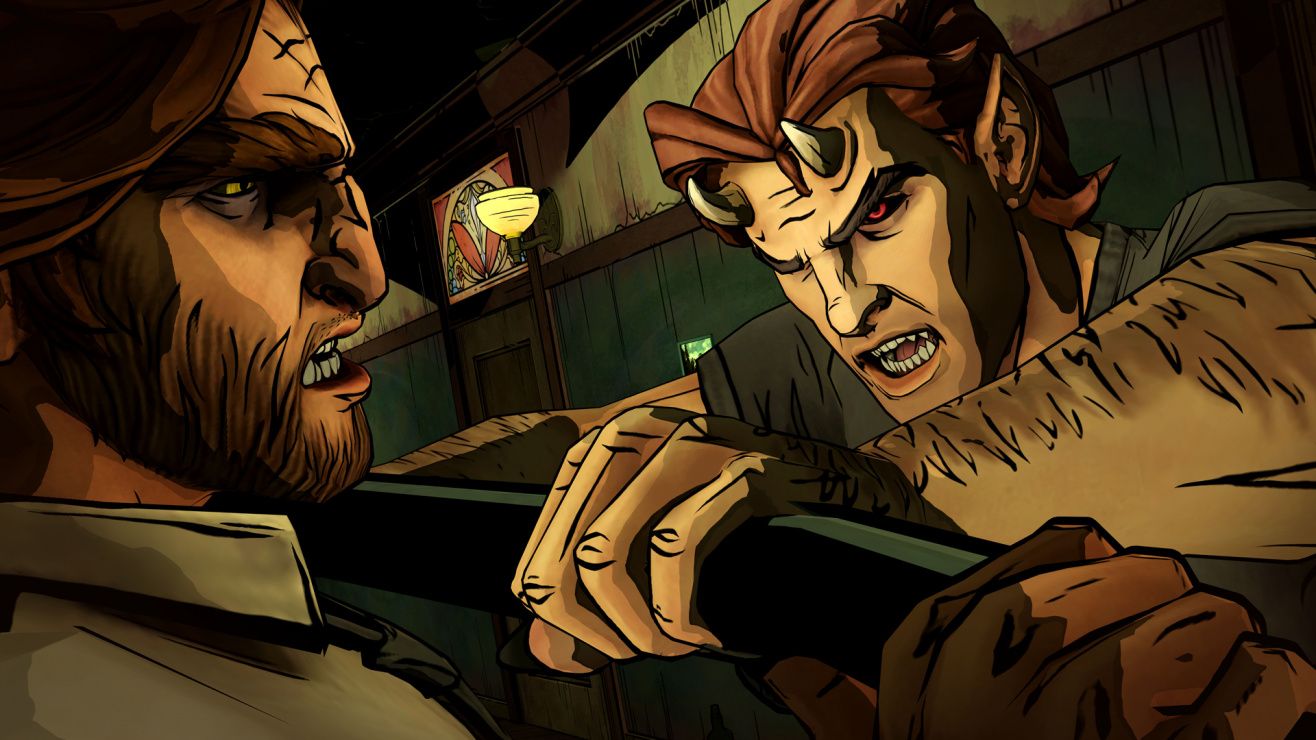 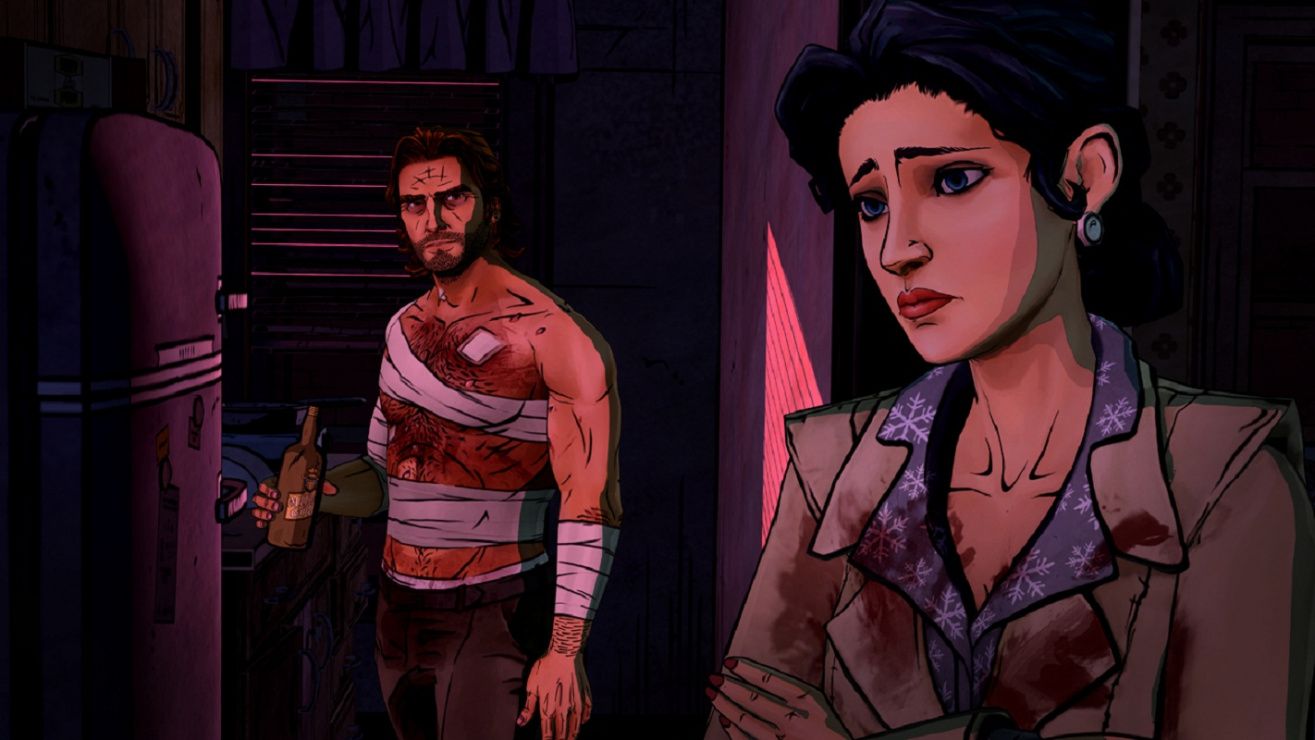 The Wolf Among Us

PC Steam Console Playstation Xbox adventure singleplayer story iOS Android Google Play adult detective noir point click comic
From the makers of the 2012 Game of the Year: The Walking Dead, comes a gritty, violent and mature thriller based on the award-winning Fables comic books (DC Comics/Vertigo). As Bigby Wolf - THE big bad wolf - you will discover that a brutal, bloody murder is just a taste of things to come in a game series where your every decision can have enormous consequences. An evolution of Telltale's ground-breaking choice and consequence game mechanics will ensure the player learns that even as Bigby Wolf, Sheriff of Fabletown, life in the big bad city is bloody, terrifying and dangerous. Over a season of content spanning across 5 episodes: Episode 1: Faith - Available Now Episode 2: Smoke and Mirrors - Available Now Episode 3: A Crooked Mile - Available Now Episode 4: In Sheep's Clothing - Available Now Episode 5: Cry Wolf - Available Now
Share Share Share
Promote for 50G

Actually, just recently became interested in QTE games, after playing Quantic Dream titles. So I was browsing for similar games and found this gem. I was delaying the play, as you can't really hop on a quick session and need at least an hour of free time to go deep into the story, otherwise you will quickly get lost in the situations, which get escalated surprisingly fast.

At first I thought the game is childish and I will end up catching some cats, but it turns out to be a serious detective for adults, which engages you in about 20 minutes of gameplay, when things are getting messy.

Highly recommend it for everyone, but you need to be fluent with English to play it.

Where's S2 its been 6 years

I need the wolf among us 2

Does anybody else feel like smoking because of this game? (9.4/10)

The story pertains to adult versions of fairy tales in the real world = think of the show "Once Upon a Time", but then imagine if that show was actually good. This game is probably Telltale's best effort.