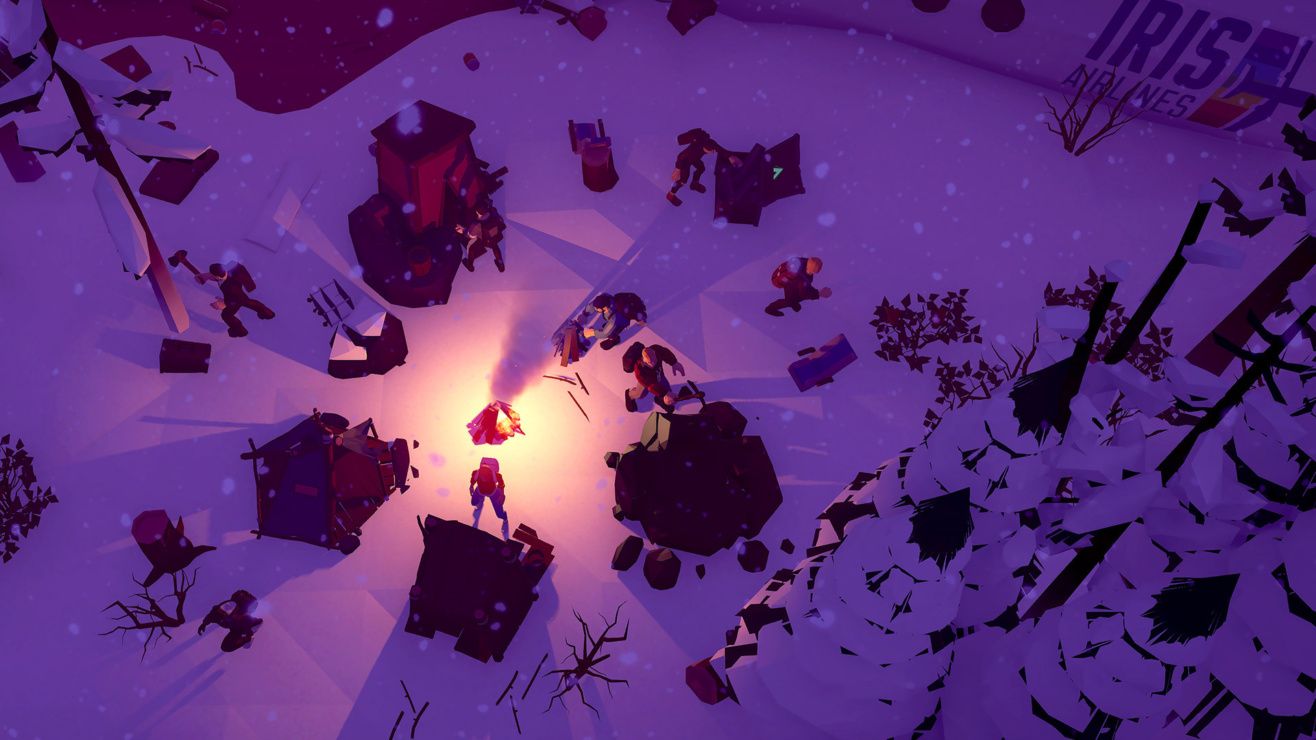 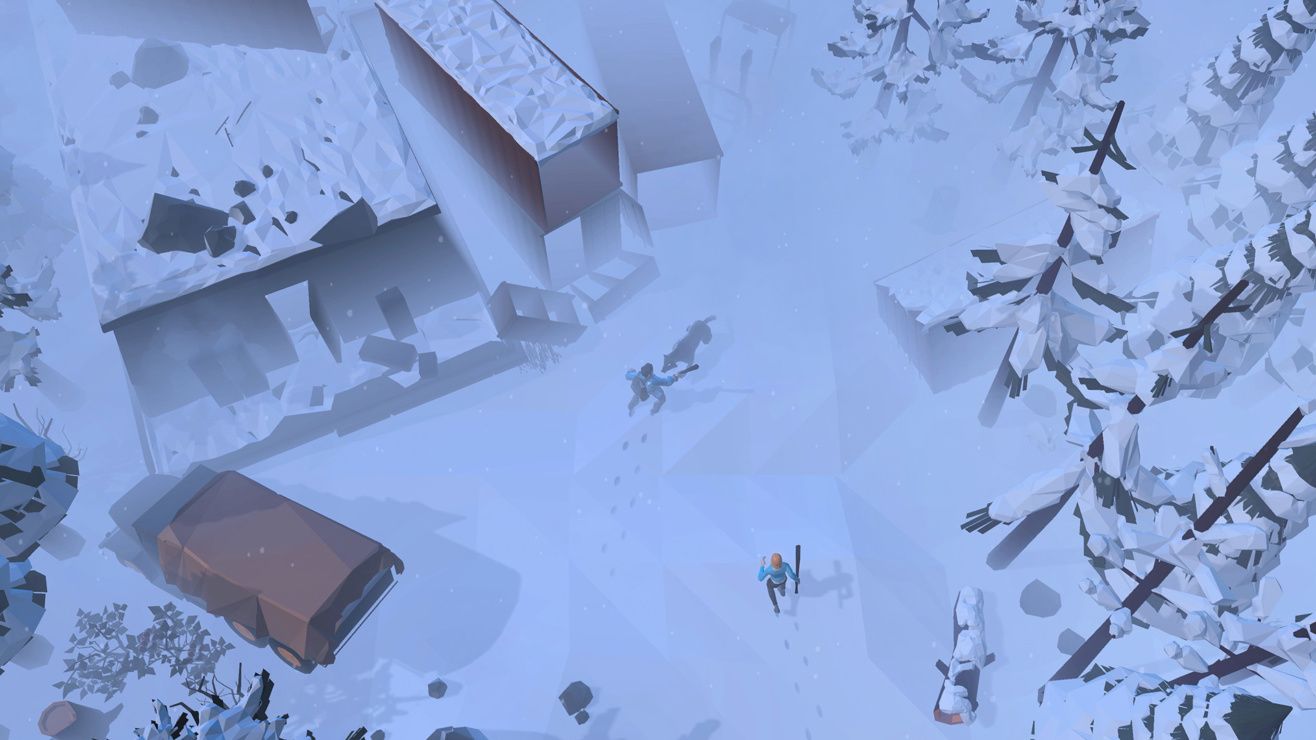 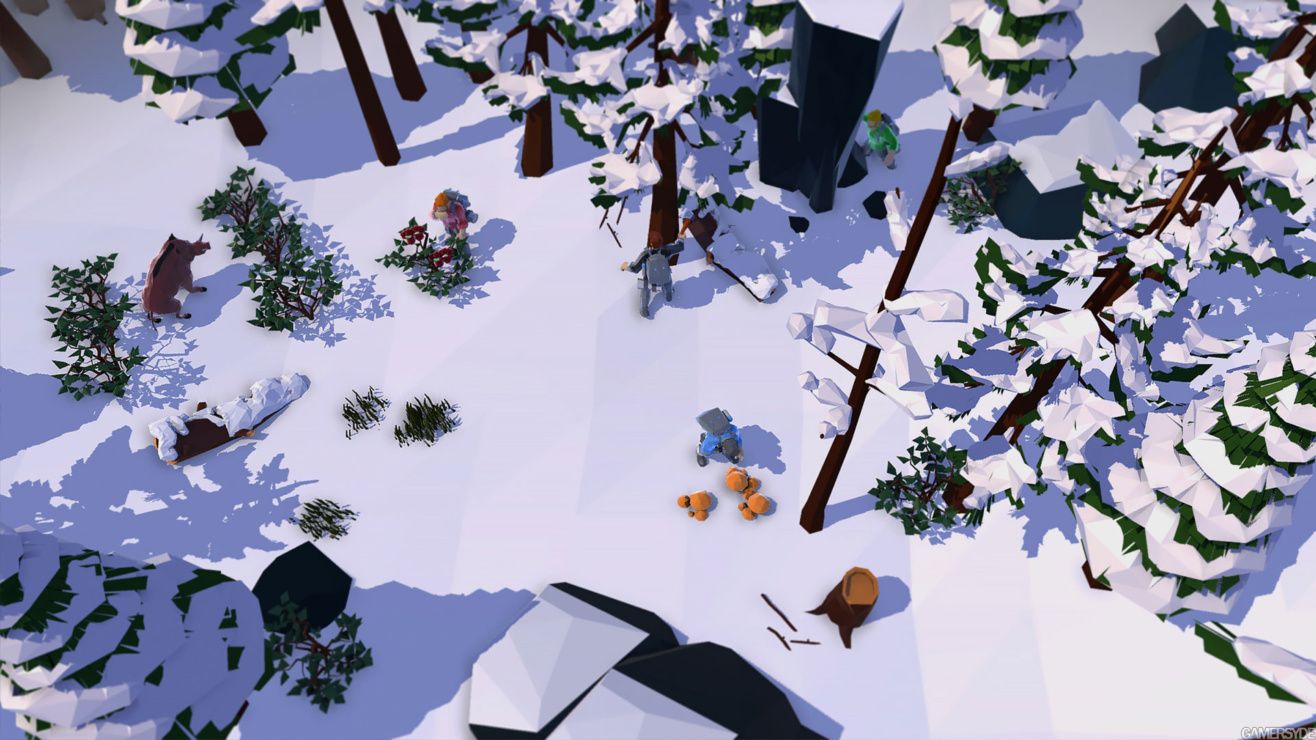 action adventure indie multiplayer role-playing rpg simulation single-player
The Wild Eight is an intense survival action-adventure set in frozen wilderness of Alaska. Team up with friends in online co-op or go solo, explore the mysterious land, craft weapons and fight to live another day. The mysterious plane crash was only the beginning. Eight survivors are stranded in the middle of an unforgiving frozen wilderness of Alaska. Don’t let it consume you. Find out the truth. Survive and live to tell the tale of The Wild Eight. In The Wild Eight, always be on the move — it is your only way to survive and find out what happened with this mysterious place. It is a challenging and fun game designed for both teamwork multiplayer and an immersive single-player experience.
Share Share Share
Promote for 50G

I fell down a hole and thought I lost everything. The developer personally contacted me advising me to check the edge of the hole on all sides and that my items should still exist. Turns out, I'm not very observant. No wonder I fell down the hole. Would recommend, but don't be surprised if you find yourself getting very emotionally invested!

Balls_of Steel - Curator Page
The Wild Eight is an action-adventure survival game set in wild and frozen lands of Alaska. The game starts after mysterious plane crash and you are one of the eight survivals. It's in your hands to find the truth, explore the wilderness arctic and survive...
Pros:
- interesting main story
- play solo or friends with up to 8 players
- lot's of opportunities to craft items, weapons etc to survive
- randomly generated world
- 8 different characters
- well optimized with a pleasant graphics
Cons:
- some bug occurs
- unbalanced enemies/bosses
- you can loose all your loot during your mission
PS if you experience any difficulties with enemies, especially bosses simply change the difficulty and reverse it back once you kill it.

The 3 things I love about this game:
1. Very immersive winter landscape with beautiful graphics
2. A huge world to roam in with a lot of fun gameplay, such as taming animals.
3. Incredibly exciting story, which kept me hooked to the game and motivated me to explore almost all of the map just to unlock all the story fragments.
Well done devs!!! Thank you for making this awesome game!

genre:
survival
graphic:
The graphics are fine. It behaves very well together with the game and can be played well with it.
age:
Recommended from the age of 12
story:
The game has a story that will be followed up throughout the game.
difficulty:
At the beginning of every game it is still very difficult to get by, but the stronger weapons, armor, etc. are collected, the easier it is to do.
game time:
I would not say that it is endless. The story can be repeated over and over, but can also get boring in the long run. Around 100 hours should already be inside.
bugs:
There is one or the other bug yes
multi-/singleplayer:
You can play alone or with up to three other people.
price:
Full price is fine. But you can also wait until the sale, because I don't think it is absolutely necessary to get it immediately.
negative/positive:
The positive thing is that you get a feeling for survival in the cold environment. It's also something other than surviving in the forest or on a desert island. This is especially about surviving in the freezing cold. No negative points.
Follow me on
Thanks for your support!

This is an alright game and can't wait to see future updates.
One thing that bothers me is the speed of the wolves and bears... They need to be faster and creatures should be able to walk past doors if they are open. Sometimes they'll just stand by the door and be easy pickings.
Other than that it is pretty fun and enjoyable with a decent amount of replayability. The story is bizarre and I like that.

Its a fun little game. The beginning was difficult to survive, because there was no real tutorial on how to survive, you learned by error pretty much. However, if you can get past that, and find the hub place, then you will be set. Its a good area to make your 'home base'. Travelling takes a while as well, so I highly recommend saving generators for the transit system to begin with, so you can easily get from one point in the map to the other