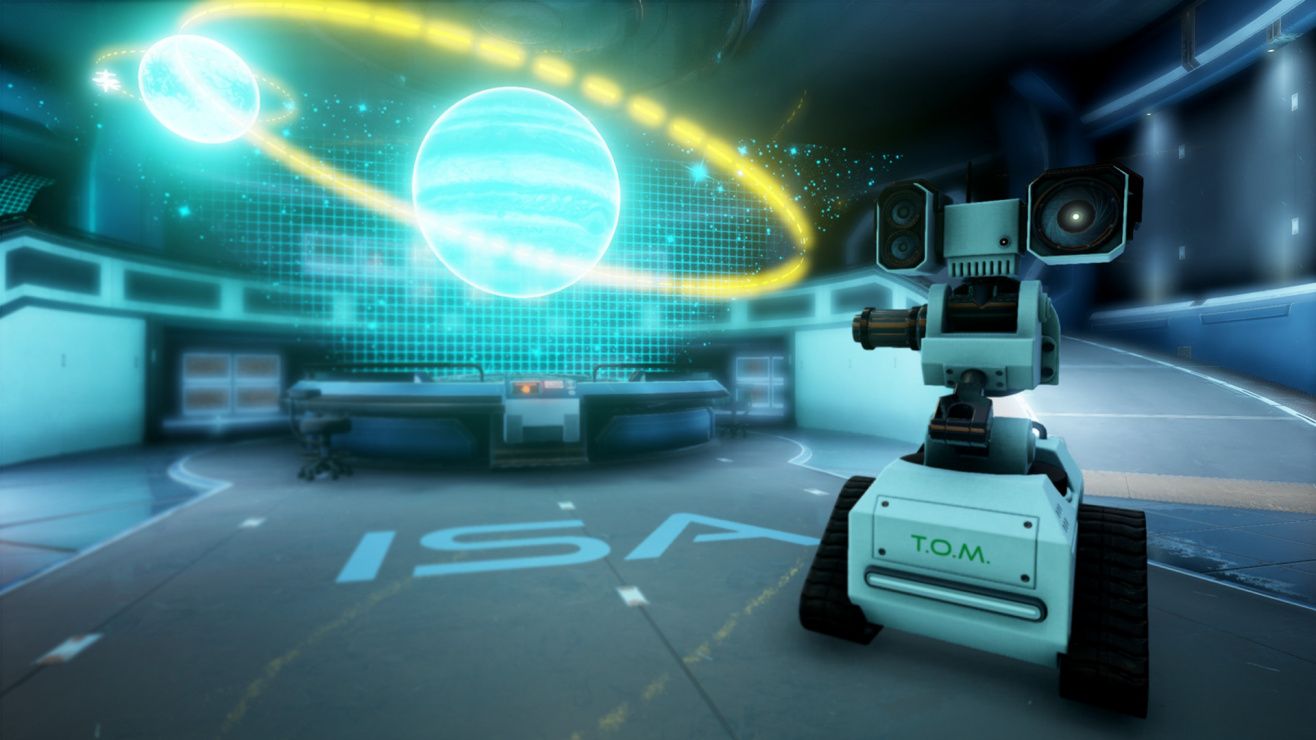 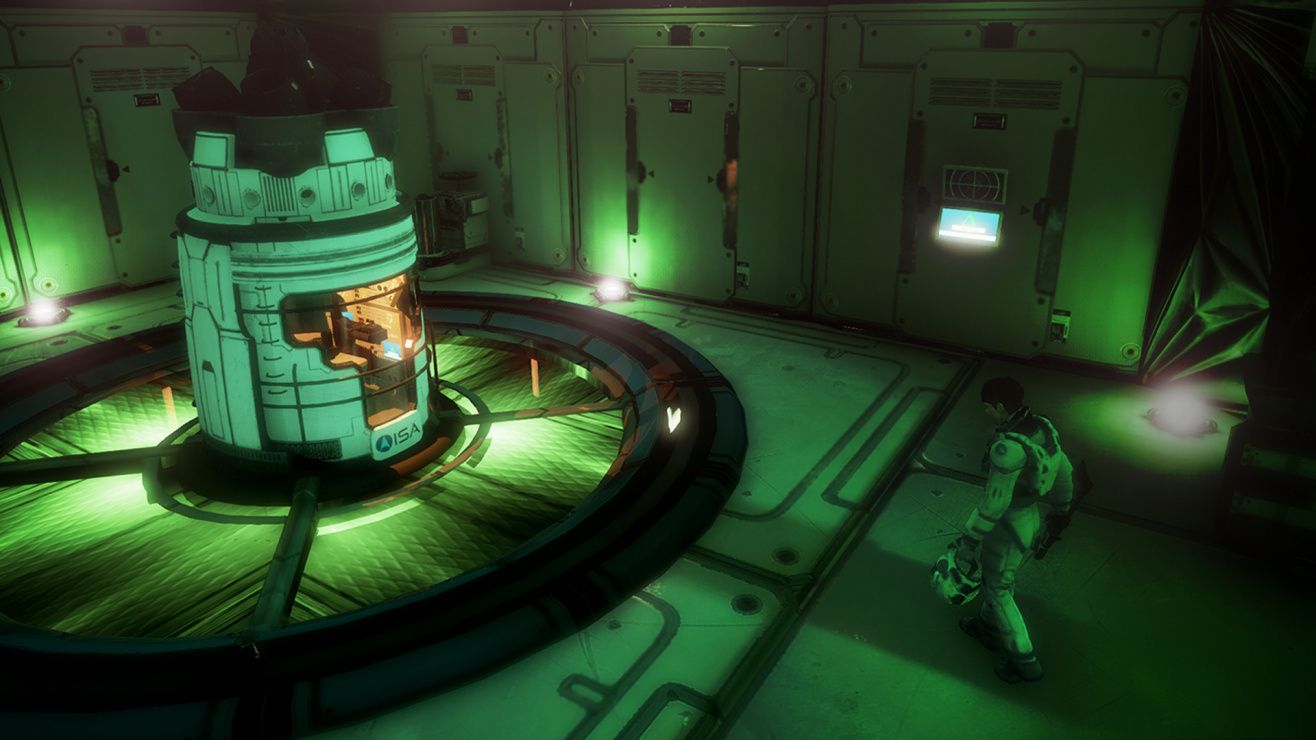 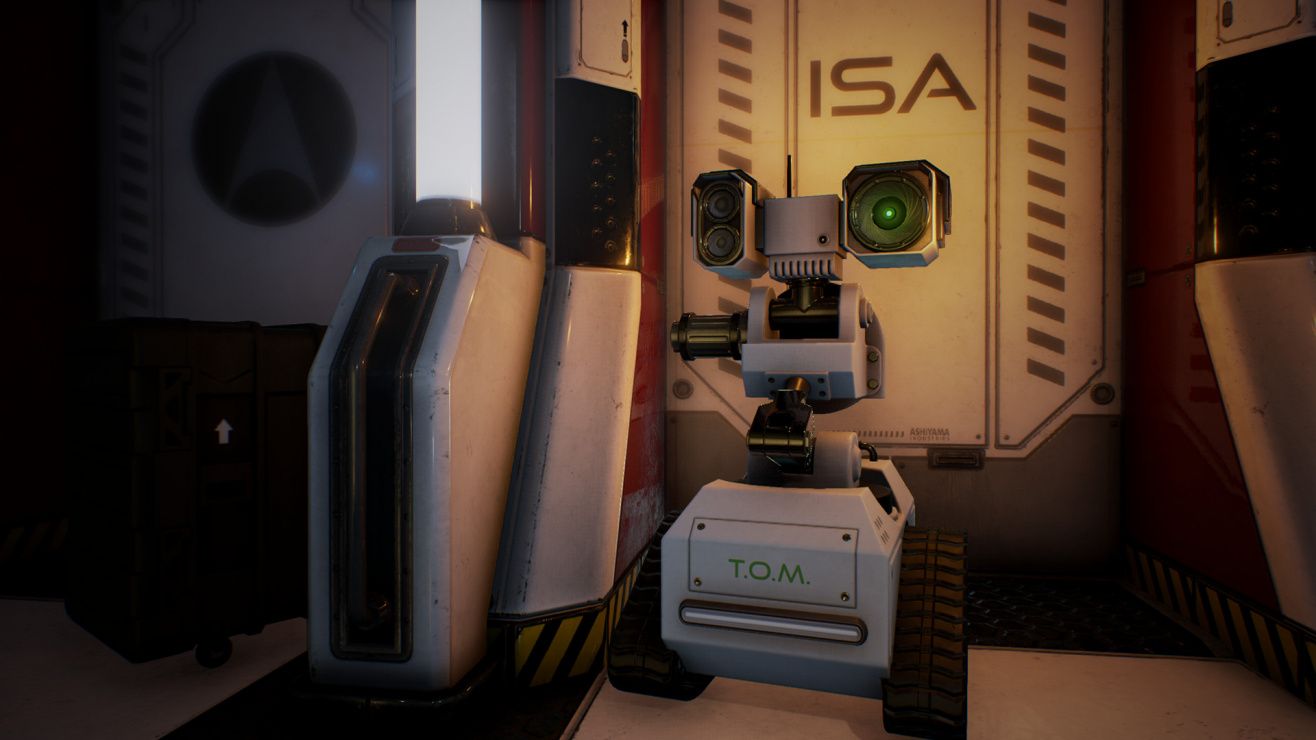 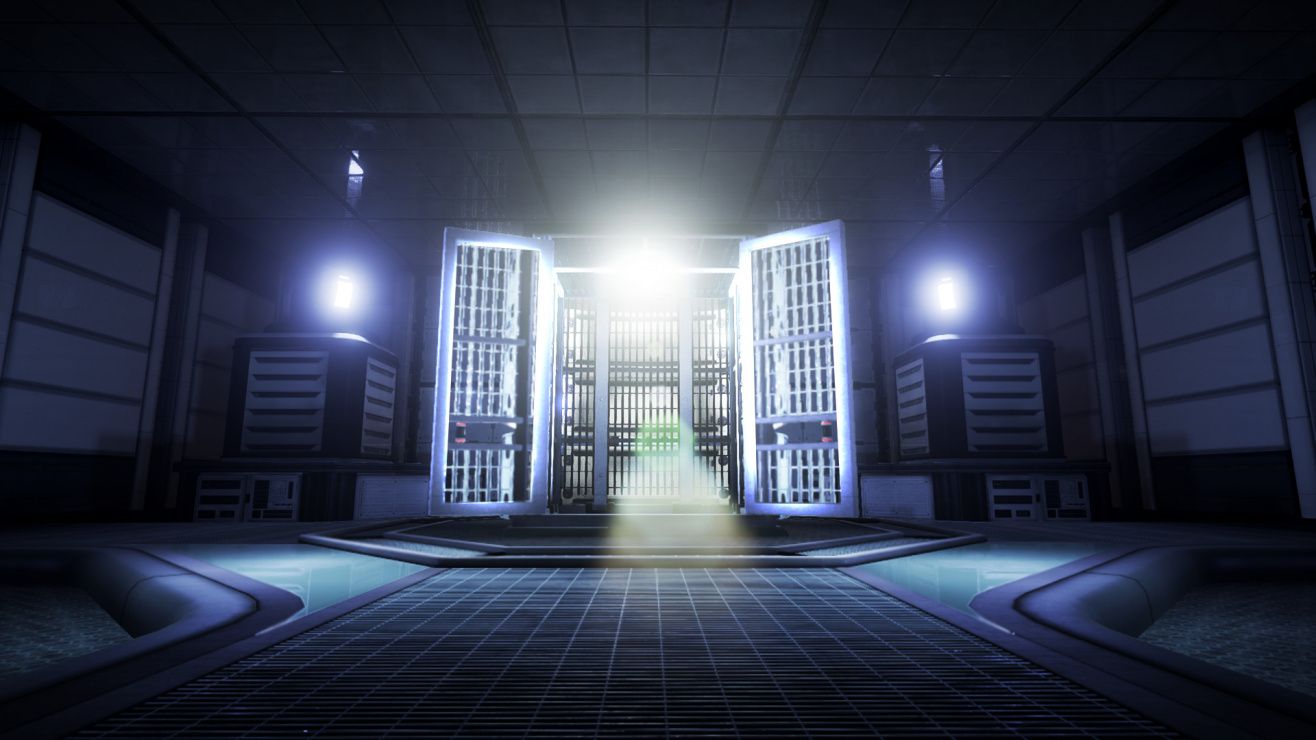 PC Steam Console Playstation Xbox adventure story sci-fi puzzle atmospheric horror space female
The Turing Test is a challenging first-person puzzle game set on Jupiter’s moon, Europa. You are Ava Turing, an engineer for the International Space Agency (ISA) sent to discover the cause behind the disappearance of the ground crew stationed there. Upon arrival a series of puzzles awaits you – tests which, according to the station’s AI, Tom, can only be solved by a human. These puzzles have apparently been set by the missing ground crew – but why have they created them and what are they hiding from? In an evolving story based on mankind’s instinctual need to explore, protect and survive, you’ll delve deeper into Europa’s ice crusted-core and discover that the lines between man and machine begin to blur. Armed with the Energy Manipulation Tool (EMT), solve puzzles to open the way forward as you learn the true cost of human morality.
Share Share Share
Promote for 50G

I don't really understand some of the negative reviews.
Yes, the game is relatively short.
Yes, the puzzles aren't hard.
Yes, the message isn't some super deep life changing philosophy thesis.
That doesn't mean it's not enjoyable. I found the game very relaxing though, the graphics are pretty nice, it runs great, the puzzles aren't too repetitive, so while they were easy, I didn't get bored of them.
One thing that bothers me is that Steam VR starts every time You start the game up, even though it doesn't support VR..

It is very similar to Portal in terms of atmosphere and idea, although there is a slight touch of The Talos Principle by revealing the story mostly due to omnipresent voice of AI (Elohim), as well as the way of finding the clues, audio files and tools.
Finding solutions can be rewarding even for those who are not necessarily fans of puzzle games.

It would be awesome if there were more content, just solving the puzzle is kinda boring after some time, but still this game is great. Graphics are well made and optimization is very good as well, Recommend it to everyone

Long story short, Portal with door switches instead of holes in the walls. Took me around 4 hours to play it full, so if you have spare evening and have some "could use some Portal-like game", give it a try.
Spoiler? alert: I especially liked how with few plot-twists devs nicely subverted the usual expectations from the game about humans and AI and thus made the final room an interesting play on the whole the Turning test theme.

If you ever played portal and you liked it just buy it without hesitate I assure you to satisfy.For me it would a little bit easier that portal but I stuck some of the puzzels.So not challenging as portal but as good as portal.But I don't get the ending.There's two endings but I couldn't know which one is good or bad.Anyways just buy it,it's worth it.

When I first heard of this game, knowing of the concept of The Turing Test, and having an interest in psychology I was really looking forward to where this game could lead. Reluctantly I have to say that I think this game was hyped up too much when it first came out, and when I played it a little while ago now, found it underwhelming. It's a great game, but the hype created a high expectation. If you want to play this game, don’t expect too much and I feel like you will enjoy it more.
If you read the description for this game before you play, it creates intrigue, and already puts ideas in your head. It gets you thinking and conspiring even before you start the game.
Start the game and you will find after years in cryo-sleep, your character Ava is greeted by the onboard AI, TOM.
TOM informs you that you have been awakened early, in order to re-establish connection with the ground crew. Straight away, the only ally you have is a machine, and there is an eeriness to this for sure.
You learn bits about why you are there, who TOM is, who the team are, and although this game is narrated, it doesn’t give you everything through dialogue. A lot of context in this game is given via optional audio logs/email trails found on computer screens and tablets. The way I search rooms in games is borderline OCD and you could easily walk past these. It is a bit tedious and ruins the pacing a bit, but definitely take the time to read/listen to them as you get a lot more context this way.
When it comes to the story ultimately I think it is thought-provoking, but could have been presented better by the characters.