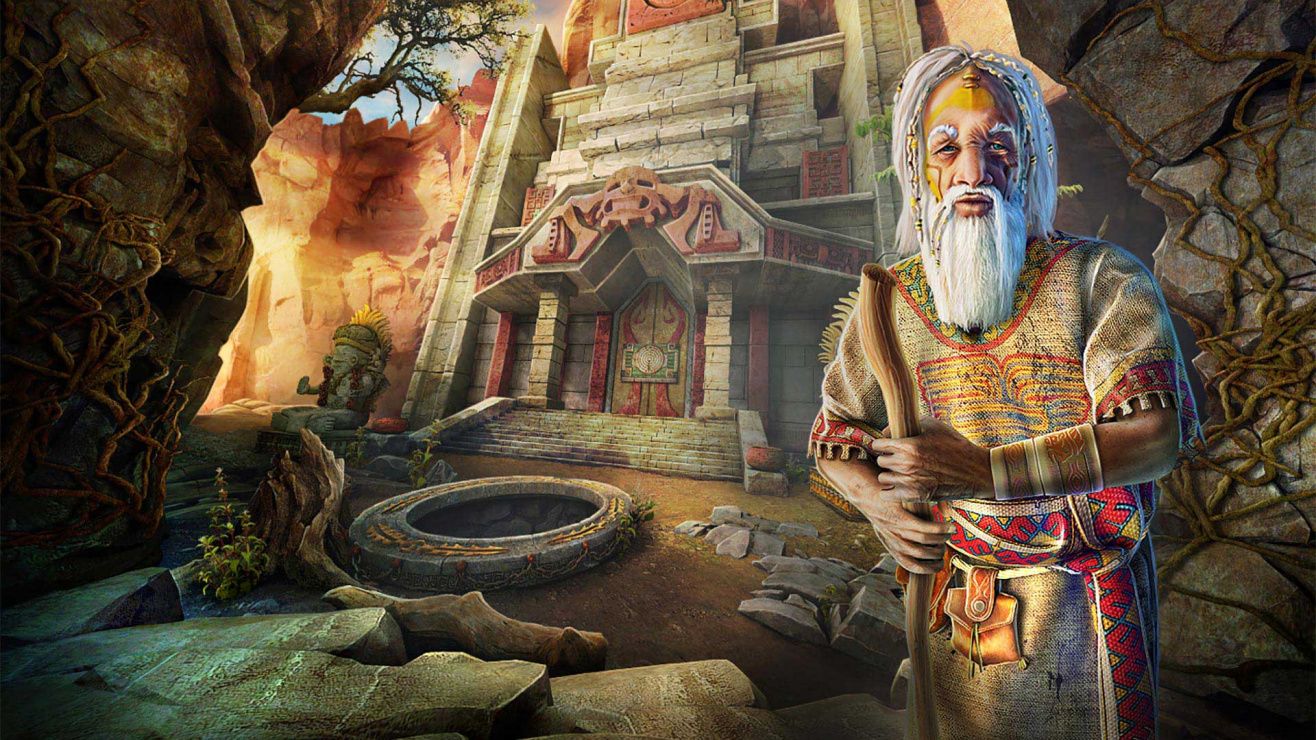 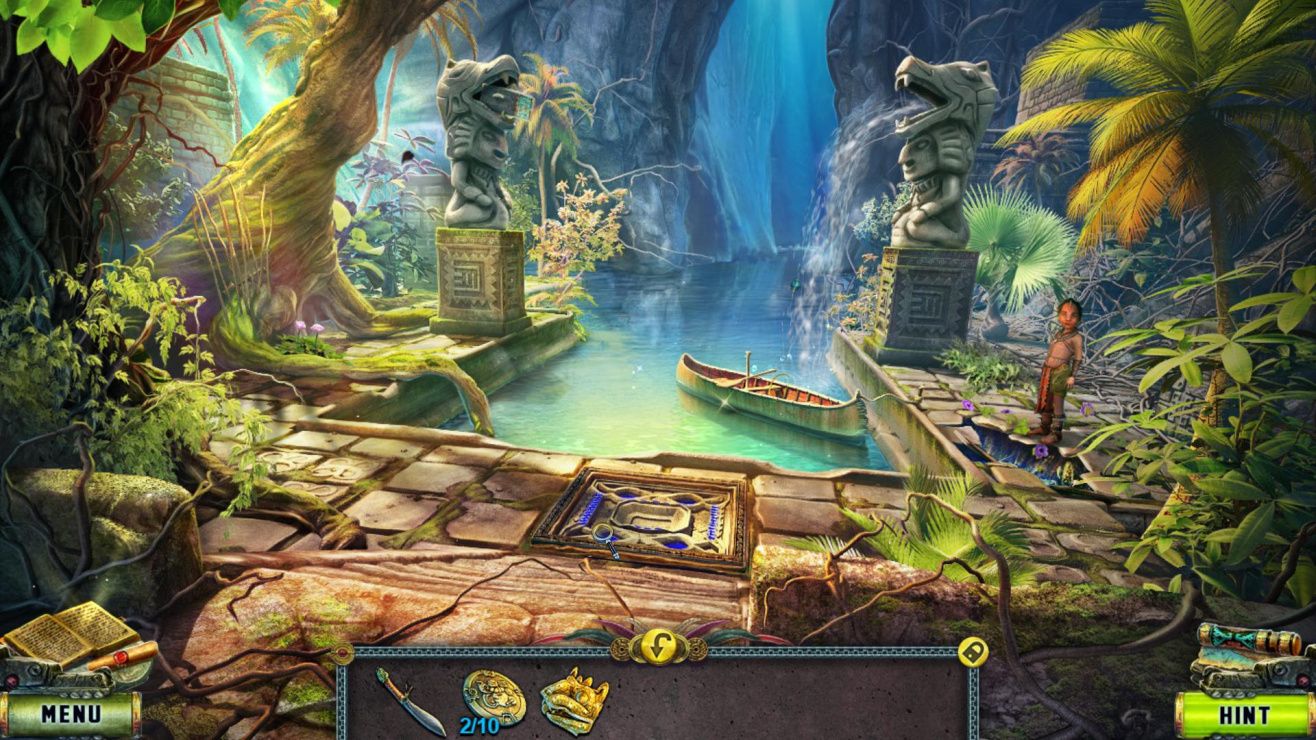 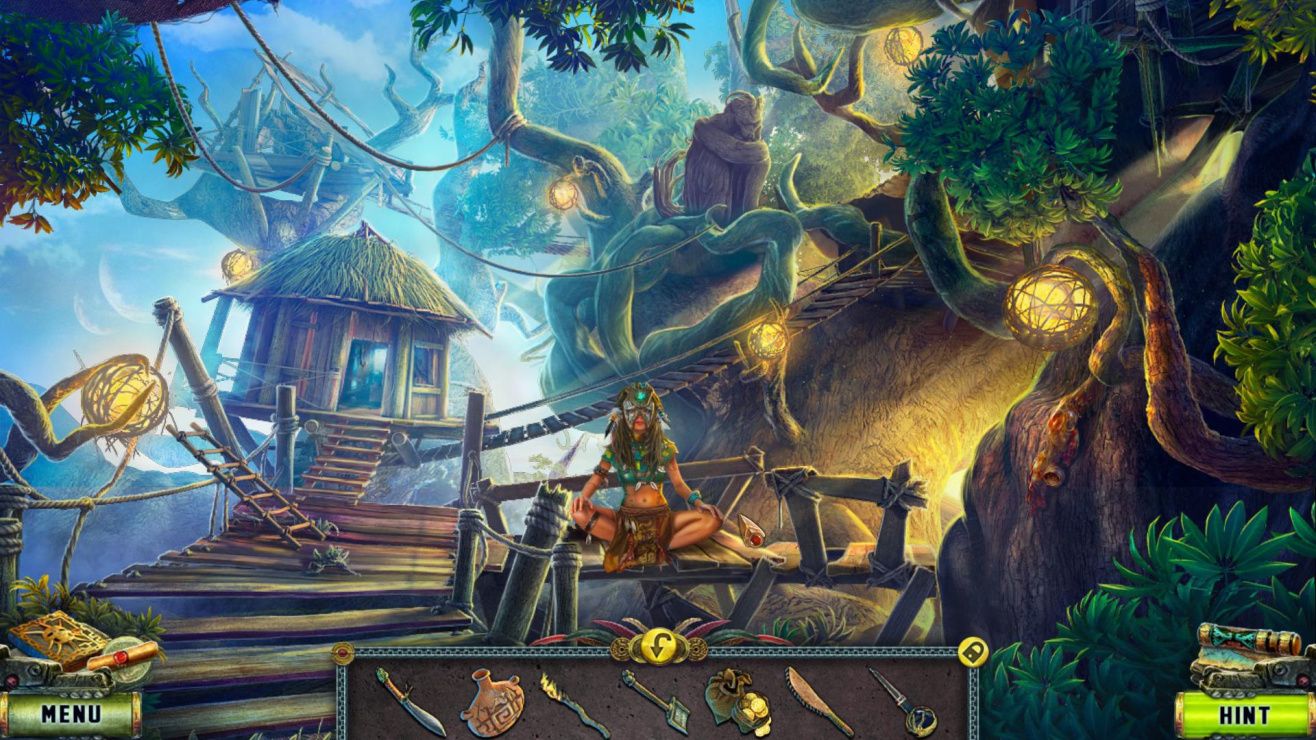 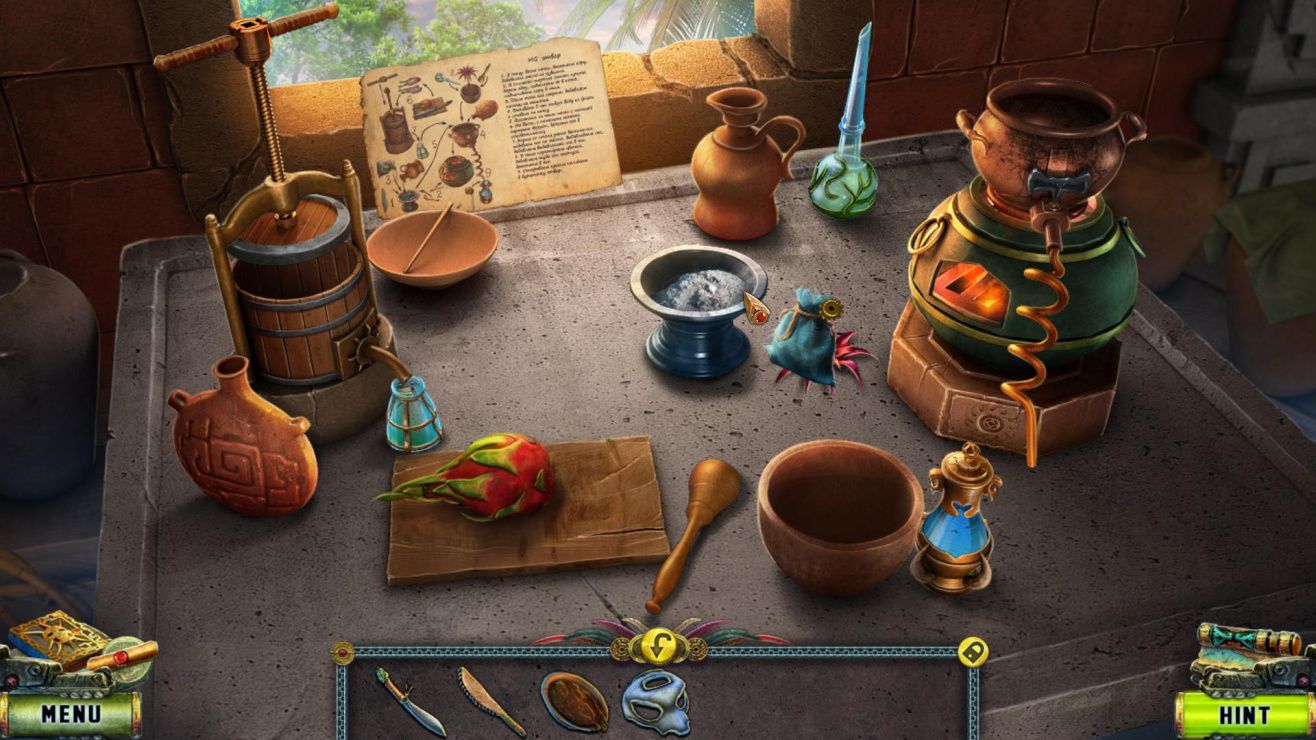 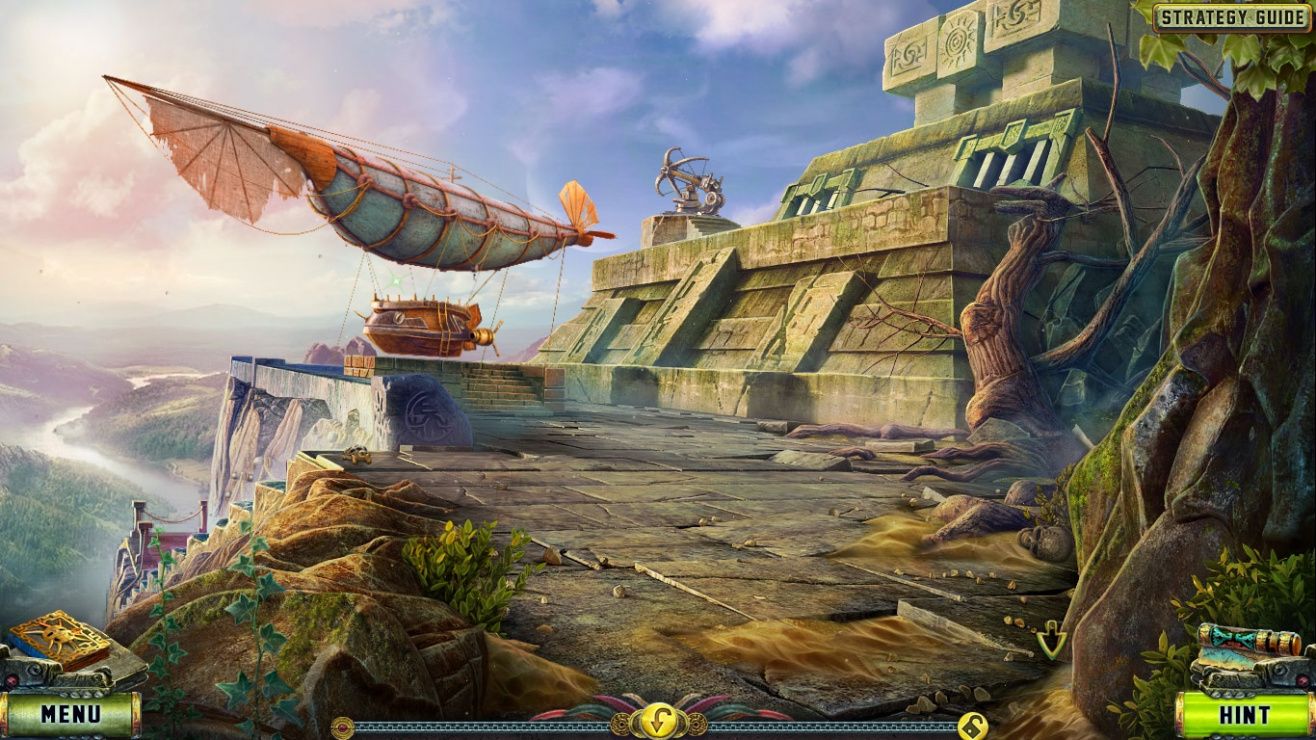 PC Steam adventure casual iOS quest clicker girl point object hidden
"The Legacy: Forgotten Gates" is a hidden-object adventure game packed with mini-games and puzzles, telling a story of a journey to another world, where danger and unexpected turns of events await around every corner! It was late evening and the museum was almost empty. At the Maya artifact exhibition, one of the exhibits suddenly started to move. The sound drew the attention of a young woman named Diana, a museum employee and an expert in Mayan culture. When she came closer to the artifact she realized it looked like a portal... and suddenly some unknown power lifted her up and teleported her to an ancient temple! Now Diana has to figure out where she is, how she got there and how she's going to return home. The young woman encounters a civilization similar to the Mayan culture, but this is neither the past nor a parallel reality. It's another planet, connected to Earth centuries ago by some special gates. And now the gates have been activated again...
Share Share Share
Promote for 50G

Game Information
"The Legacy: Forgotten Gates" Collector's Edition is a Hidden Object Puzzle Adventure game. The game was developed and published by Alawar Five-BN.
"Forgotten Gates" is the first episode of "The Legacy."
Since this is a collector's edition game, it comes with extra features that are not available in its counterpart; the standard edition.
The Game Review
Game Visuals
I want to mention that the visuals in the game are well done. The visuals can be adjusted in the game's option menu.
Game Audio
I want to mention that audio for the game is well done. Even though the audio is somewhat simplistic and repetitive. The audio can be adjusted in the game's option menu as well.
Gameplay
There are four different difficulty game modes to choose from: Casual; Advanced; Hard and Custom.
The notebook keeps track of progression in the game. Such as story events and clues.
There is an interactive map in the game. It allows the player to fast travel between each location quickly without having the need to constantly backtrack. It also indicates that there are a variety of tasks that can be completed at various locations within the game. The interactive map is not automatically given at the start of the game.
There is no padlock feature available to lock the inventory panel in place. The inventory panel is stationary.
There are some interactive items in the game. Some of the interactive items may require extra components before they can be interacted with. All interactive items are marked with a symbol in one of the corners.
The hidden object scenes consist of the following: Shadow items. Some of these hidden objects may require little or no interaction.
The puzzles are fairly easy to solve without having the need to skip any of them. Most of the puzzles can be replayed in the game's extra feature section.
There are four sets of collectibles in the game: Stone Heads; Pyramids; Decorated Skulls; Deity Statuettes; Clay Flask and Story Scrolls. They are scattered throughout the game for the player to find.
There are morphing objects (beyond objects) in the game. They are scattered throughout the game for the player to find as well.
There are twenty different achievements that can be unlocked from playing the game. Each of these achievements does come with some requirements that need to be completed before they can be unlocked.
Since this is a collector's edition game, there is a bonus chapter, but it can be accessed only after the main story is completed.
Miscellaneous
There are extra features in the game: Bonus Puzzles; Wallpapers; Concept Art; Soundtrack; Cutscenes and Game's Strategy Guide. Most of these extra features can be accessed only after the entire game is completed.
Final thoughts: I have found the game developer's method of advertising their other games is unappealing. The advertisement pops up before the actual game loads. They have already advertised their other games in the 'More Games' section.
Other than that I have found the game enjoyable to a certain extent. The replay value for the game is low. I would recommend this game, but not at the game's full price value.

Very good hidden object game. I have played twice at the time of this writing, so it's probably about 4.5 hours of play time. Normally I would give a thumbs-down because that's too short, but it was so much better than average, I'm giving it a thumbs-up anyway.
There was nothing unusual about this in the gameplay. It was a very standard hidden object game in that respect. What was good about it was just that it was high quality. Graphics were great. Puzzles were fun. The hidden object scenes were all the kind were it's sort of one big puzzle, not just a list like the old games.
They didn't lead you straight through the map (which I find very boring). However, there were some places where you had to run around a bit to use items. Some people don't like that, but I do.
Note that there are extra puzzles if you get all the collectibles, but I personally didn't like the type of puzzle. But some might find that to be a nice addition.