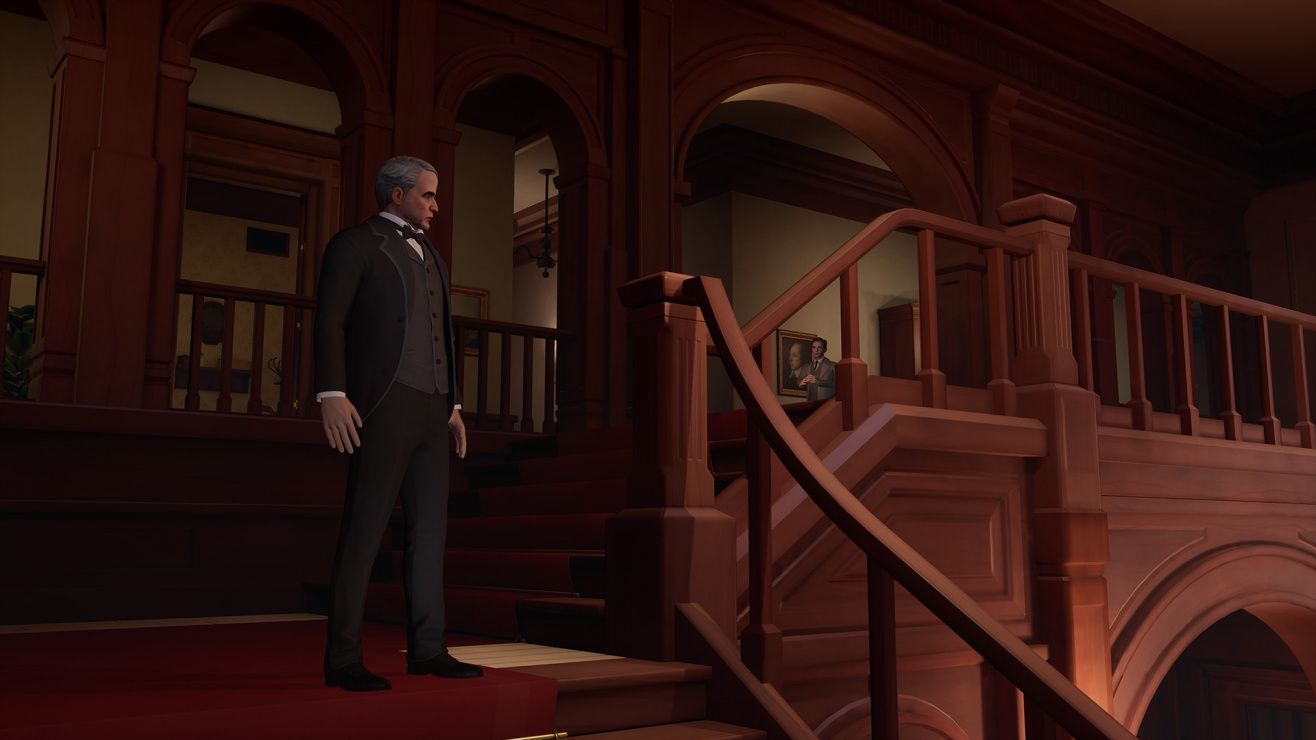 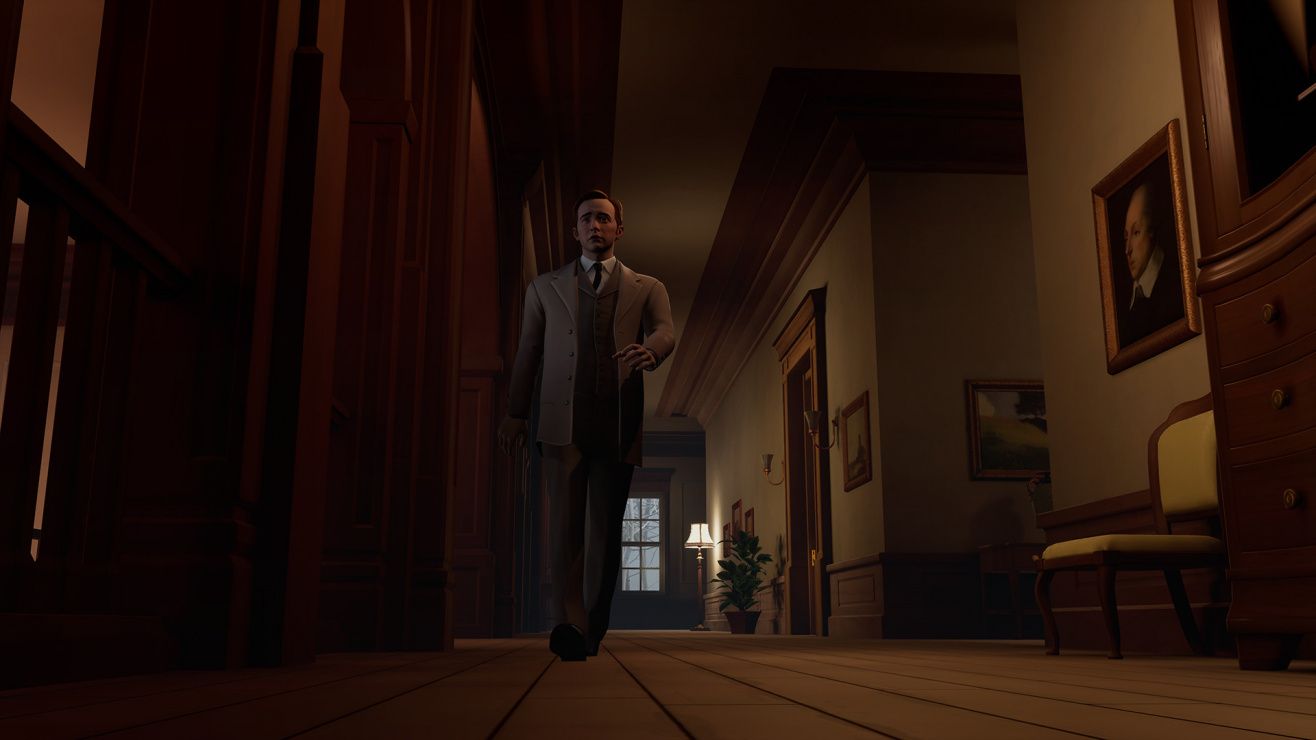 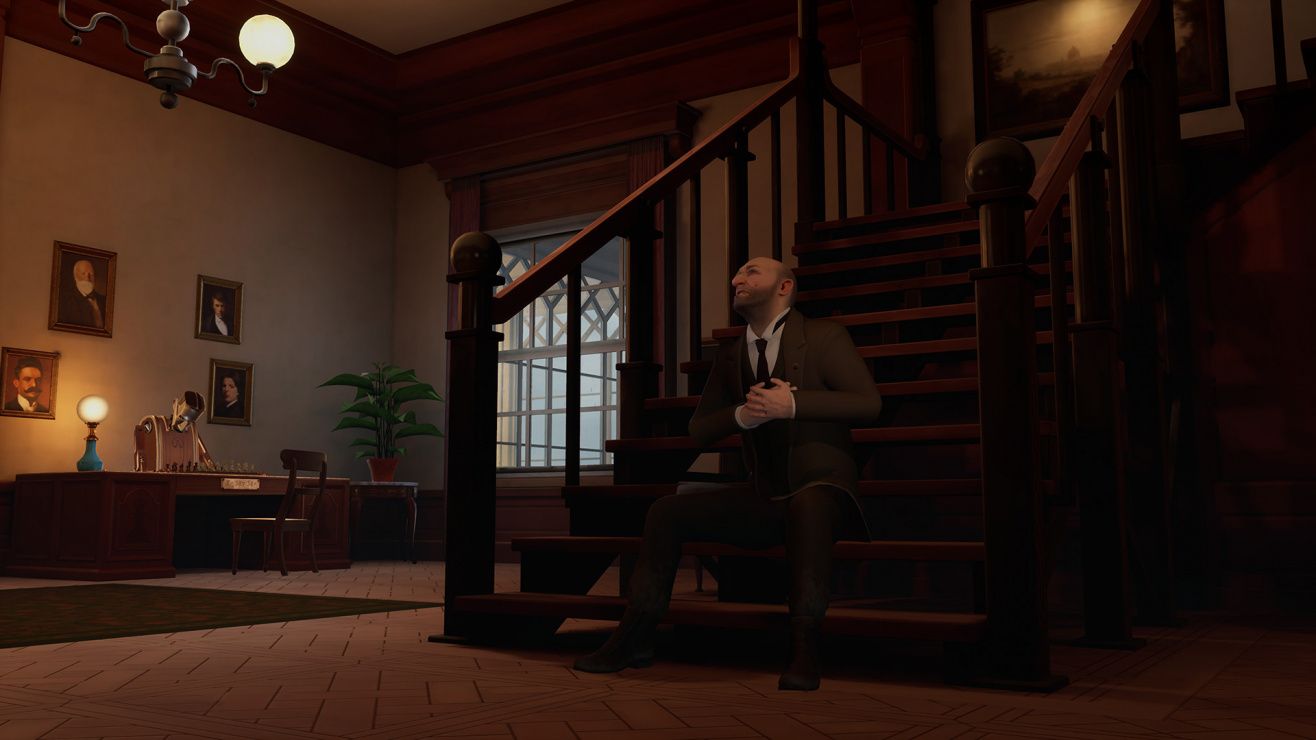 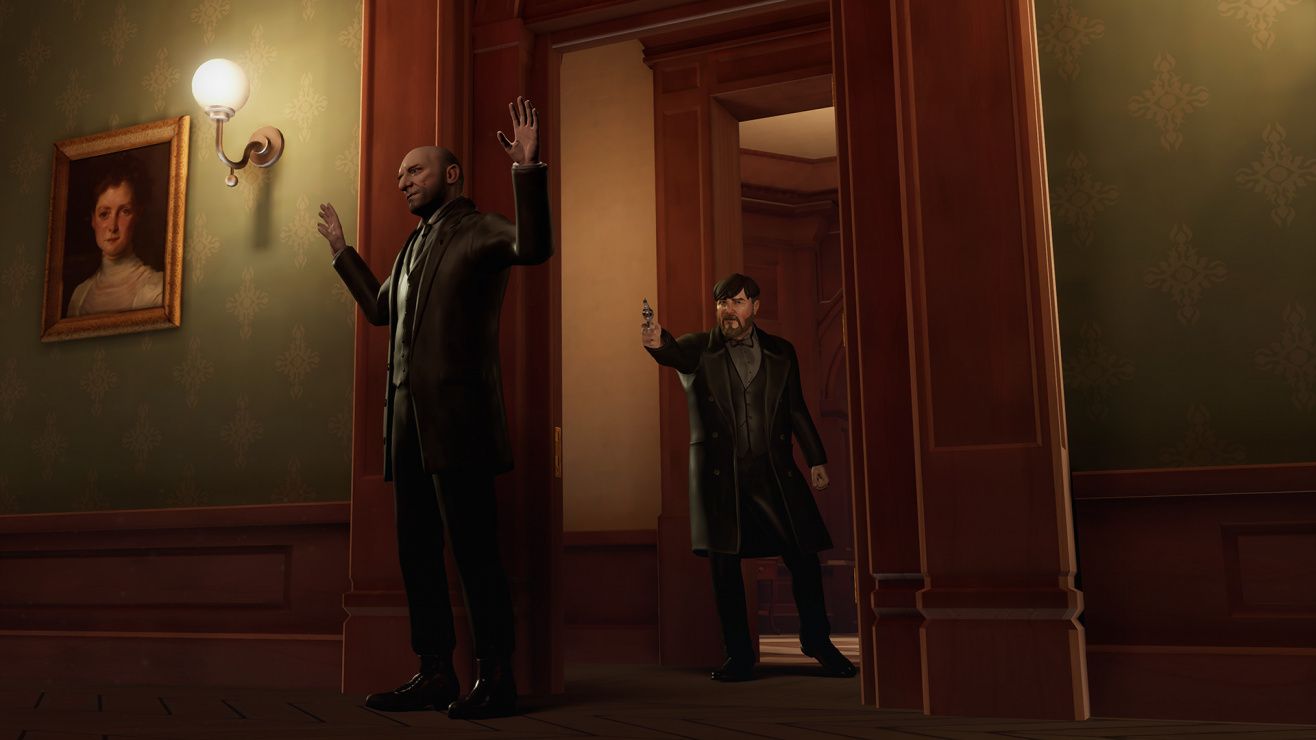 PC Steam Console Playstation Xbox adventure story casual mystery vr detective
The Invisible Hours is a complex murder mystery in which players freely explore an intricate web of interwoven stories within a sprawling mansion. A group of strangers receive a curious invitation from the enigmatic inventor, Nikola Tesla, offering each of them the chance to make amends for their darkest wrongdoings. When the last guest arrives at Tesla’s isolated mansion laboratory, they find him dead – murdered. Disgraced Swedish detective, Gustaf Gustav, vows to find the killer amongst the other guests: a blind butler, a convicted murderer, the world’s most famous actress, Tesla’s former assistant, the son of a wealthy railroad magnate, and rival inventor Thomas Edison. But none of these people are what they seem. The player is invisible, with freedom to follow and observe anyone in the story – or to explore the mansion for hidden clues.
Share Share Share
Promote for 50G

I don't have VR so I played it on screen, no issues.
Clever time concept. No puzzles to solve, but the story is good enough to keep you playing.

This game is amazing. It has a concept that I hope to see embraced by many developers in the future. It's a murder mystery in which the game starts just moments after a murder. Here is the kicker. You are not a character in the game. You can pause time and explore / no clip through the house and listen to, follow and watch every potential suspect in hopes to determine who the murderer is. You can go back or forward in time and watch or listen to anyone. It's truly an amazing experience. My only problem with the game is that the ending is too fantastic which was very disappointing but the experience was one I will not forget and I would stand in line to buy any game that uses this one's concept. Please make more!!

Was incredibly and pleasantly surprised by this "game". Putting it in quotes, because it's not so much of a game as an interactive experience. Like watching a movie, but being able to have complete control to follow whatever characters you want.
The story was well told, the voice acting believable, and the once I started catching on to clues, was very engrossed.
I only hope there's more where this came from - VR needs more content like this!

This game is narrative story telling at its best and executed so very well. admittedly the price is a little high for an experience that unless you share with another will be uninstalled once completed however its worth your time and recommend it to anyone. think of it as a murder mystery and you are the invisible detective trying to solve it using powers of time manipulation. i streamed it from start to finish and was telling folks not to watch me and just play it.

Haven't finished it yet, but god, this is so good from the start.
I'm not so easily hooked now with all the experience I have, but sometimes small gems like this can suck you into this world...
Looking forward to continuing.
Update 1. After chapter 1.
This is an interactive movie. Game contains several chapters and most you just watch the play. Even the game menu is the theater where viewer only can explore different parts of the scene and search for hidden "clues". Uncovering clues give some background and story. Following the characters (actors) move the story forward.
You can watch a story of one character in all chapters or jump between characters inside one - the game allows you to scroll time back and forth.
And even when you think that you got it, that you know what has happened - there is something else, unexpected, shown. I am hooked for more.
Update 2. I am satisfied with everything here. Very good, thank you, Devs!

Love the concept, just above “good enough” story, and I would absolutely pay to get more of this. As a movie lover it feels as close to interactive cinema as it gets.

I played without VR.
Overall not really a game but more of a theatre play were you can decide what to focus the camera on.
The annoying parts first:
- The interface is terrible. It's very easy to accidentally start a new game instead of loading your save because a giant pop-up hides your saves. The "pause" menu hotkey is enter/return for whatever reason and to exit the game you have to escape the mouse lock by walking or turning away from the menu to literally walk to a door marked Exit. Mouse control is very sluggish when choosing where to start along the timeline of a given chapter.
- The rewind/forward speed can't be changed and felt very slow when I waited for something specific.
- The miscellaneous non-story items that you can interact with are rather boring to look at. Important items glow, so I tended to just ignore everything else after a while.
- Animations are on the weaker side.
The good parts:
- The voice acting is great.
- Interesting murder mystery (look for the, imo better, secret ending).
- It's fun to follow the different perspectives and slowly learn more about the characters and story.
If you like story driven games and if you can overlook the small annoyances with the interface then you will most likely enjoy your time with this game.
Probably even better in VR.