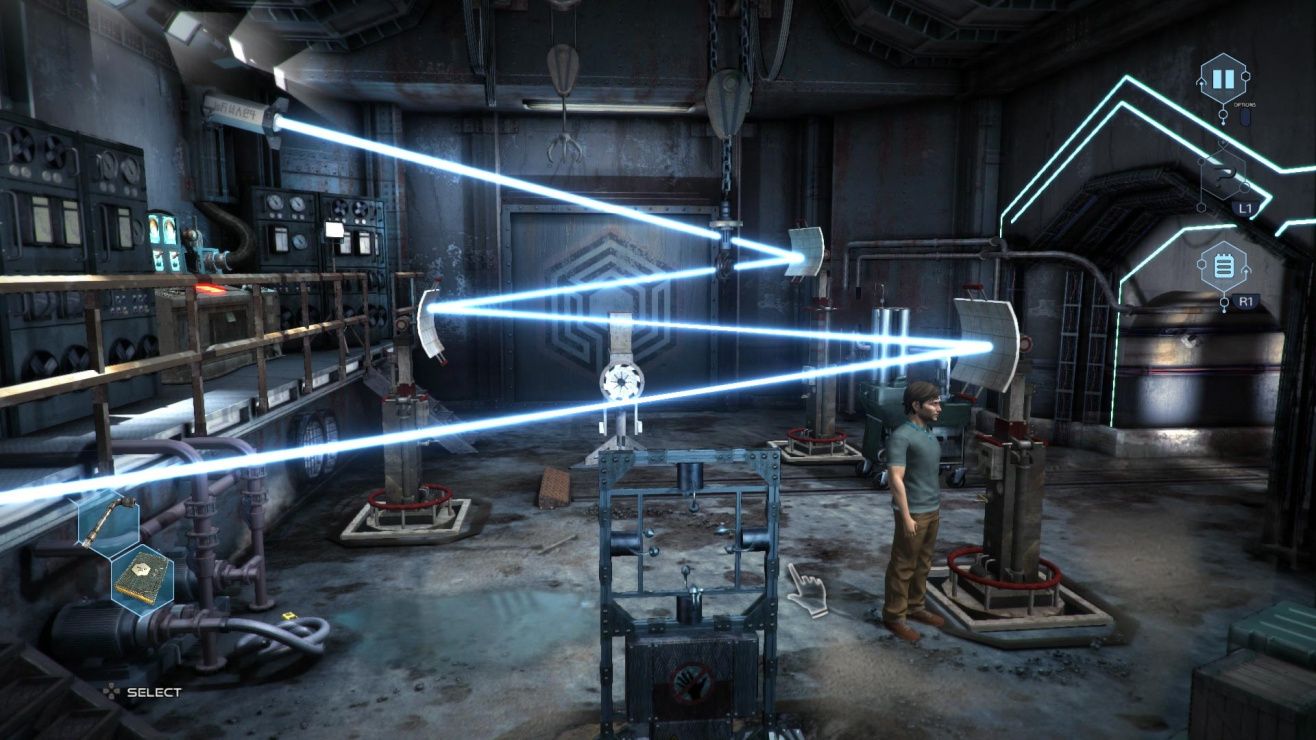 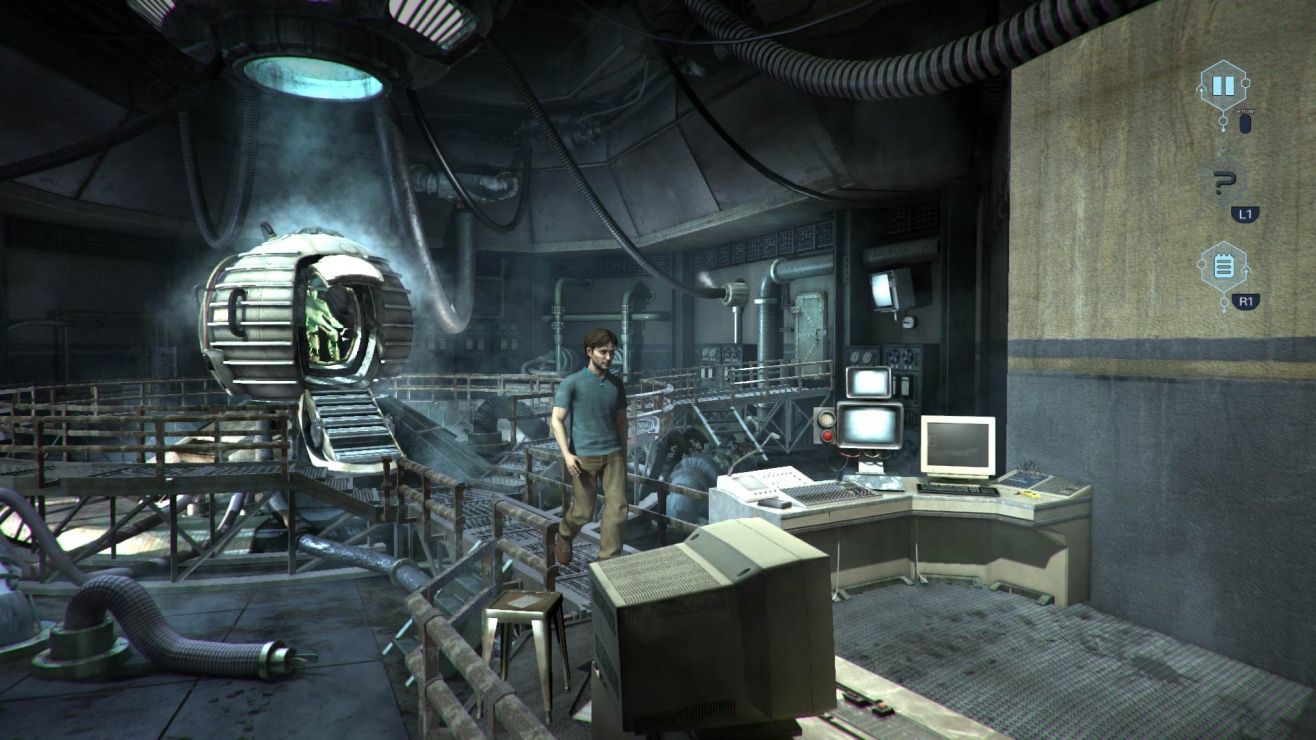 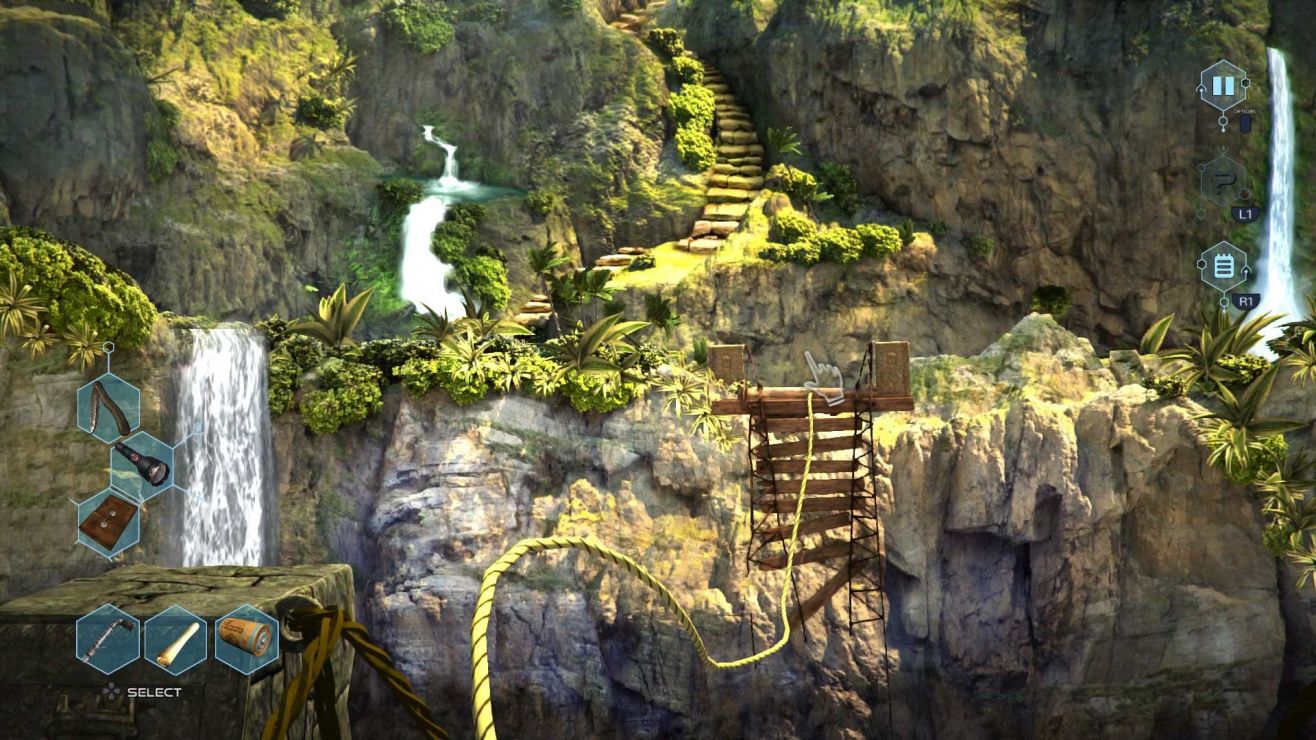 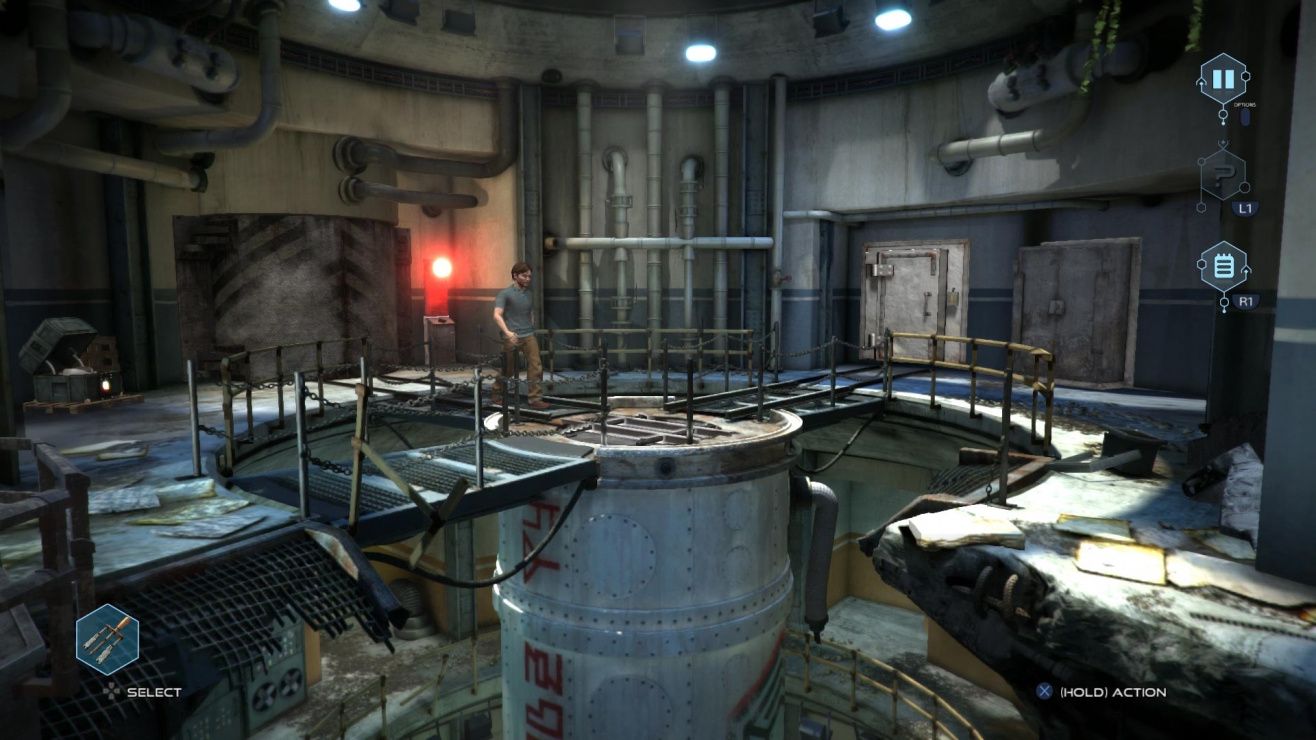 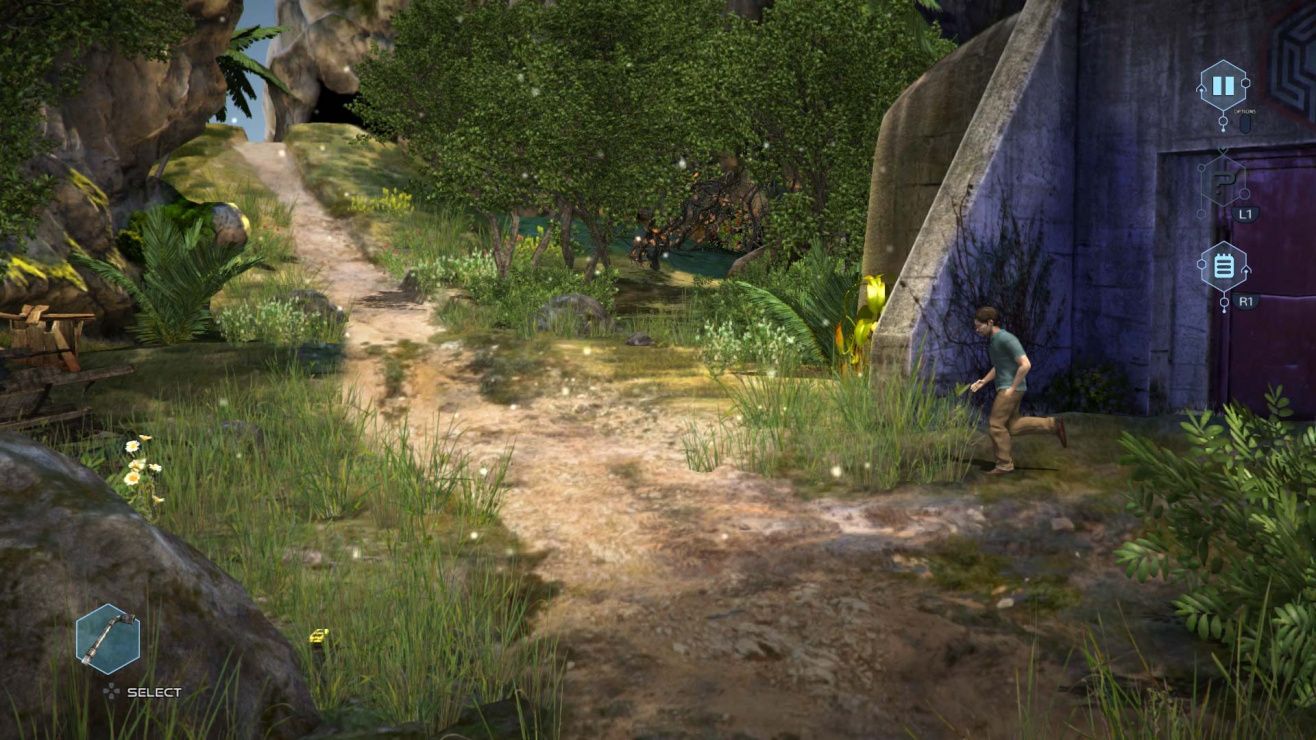 PC Steam Console Playstation Xbox indie adventure sci-fi puzzle exploration physics
SUBJECT 13 is a traditional adventure game developed by Paul Cuisset ("Flashback", "Future Wars" and "Moto Racer") in partnership with Microïds. It portrays a mysterious universe filled with secret hiding places and a whole range of mechanisms that players will have to discover, analyze and activate. You will take on the role of Franklin Fargo, a discreet Physics teacher. He leads a lonely and bitter life after the death of his fiancée, Sophie, killed during a hold-up in which he was the intended target. One morning, he wakes up in the heart of an abandoned underground scientific complex, with just one link to the outside world: a voice referring to him as "SUBJECT 13". His goal is to escape this place and discover why he was captured.
Share Share Share
Promote for 50G

pros
+ nice looking graphics which aged quite well
+ intriguing sci fi story
+ mini games and puzzles mostly enjoyable. these are nor easy either difficult. there are also 3D inventory puzzles. you can rotate items and examine to them
+ there is a hint system which gives clues
+ nice background musics
+ decent voice acting
+ there is auto save
+ when you press to space, hotspots highlighted so no need to pixel hunting
+ there are steam achievements and cards
cons
- controls quite clunky. it's take time getting used to it
- there are some trial and error puzzles
- game is buggy. sometimes mouse click doesn't response and you have to exit and re enter to game.
- hard to spot testimonies because of bad camera angles
- frustrating final minesweeper puzzle
Overall this is an enjoyable adventure game. i like it.

Subject 13 is an interesting point n click adventure. It's a typical 3D point n click adventure in the style of Syberia or other similiar games, it keeps that charm while having more logical puzzles due to its newer age. The gameplay is good, although interacting with things might feel a bit clunky at first due to how the interaction menu is laid out.
The story is pretty basic but at the same time intriguing, you do want to know what's going on after all. The character is neither likeable or dislikeable, he's quite boring I suppose. The ending opens up for a possibility that we didn't get to know everything that was fully going on... perhaps building up for a sequel in the future?
So I said the puzzles were okay right? They were, until the final bullshit which is mine sweeper. If you hate mine sweeper, congrats you will hate this too.
Eitherway, recommended for fans of the genre!