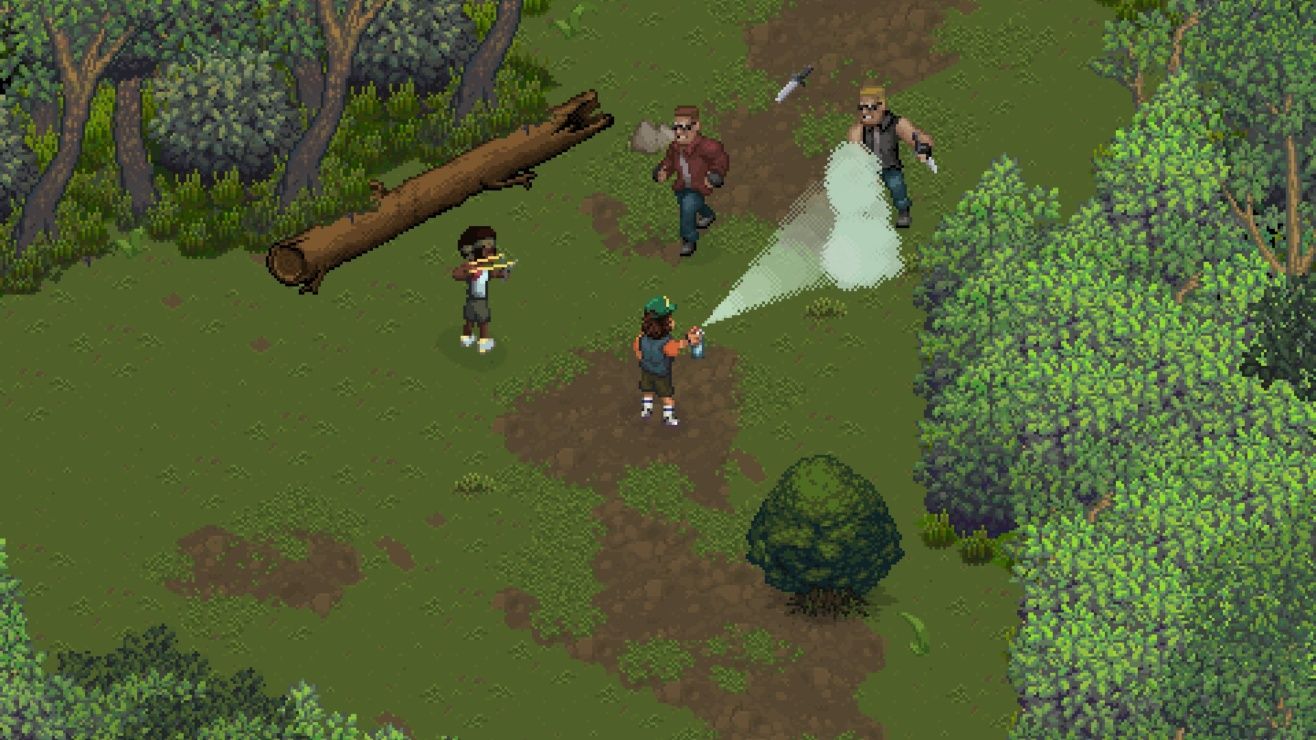 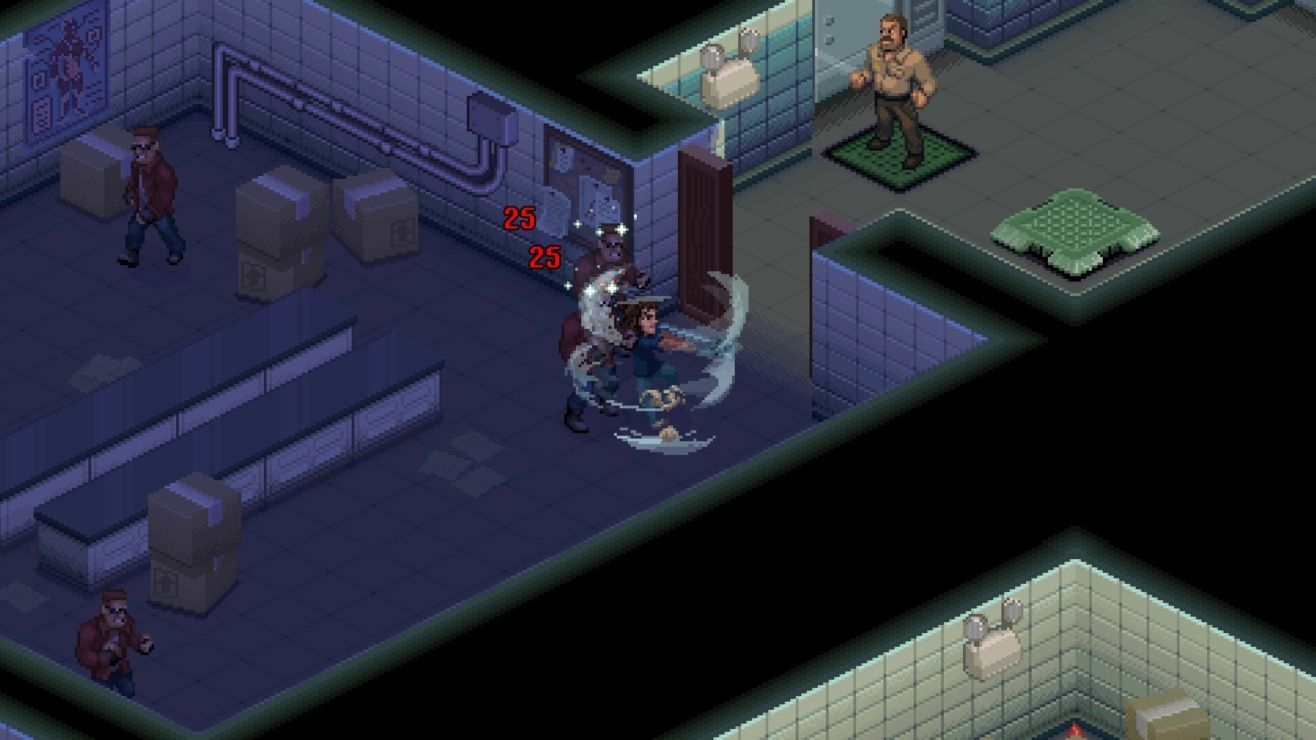 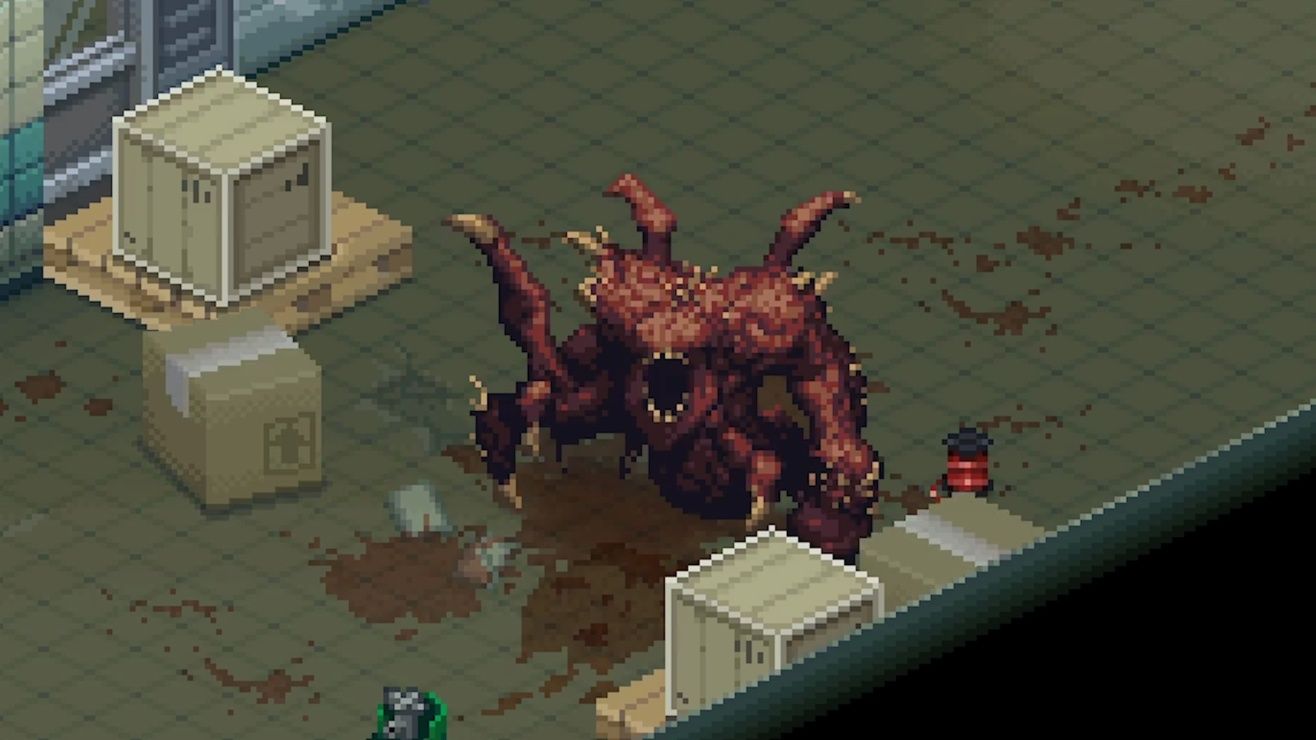 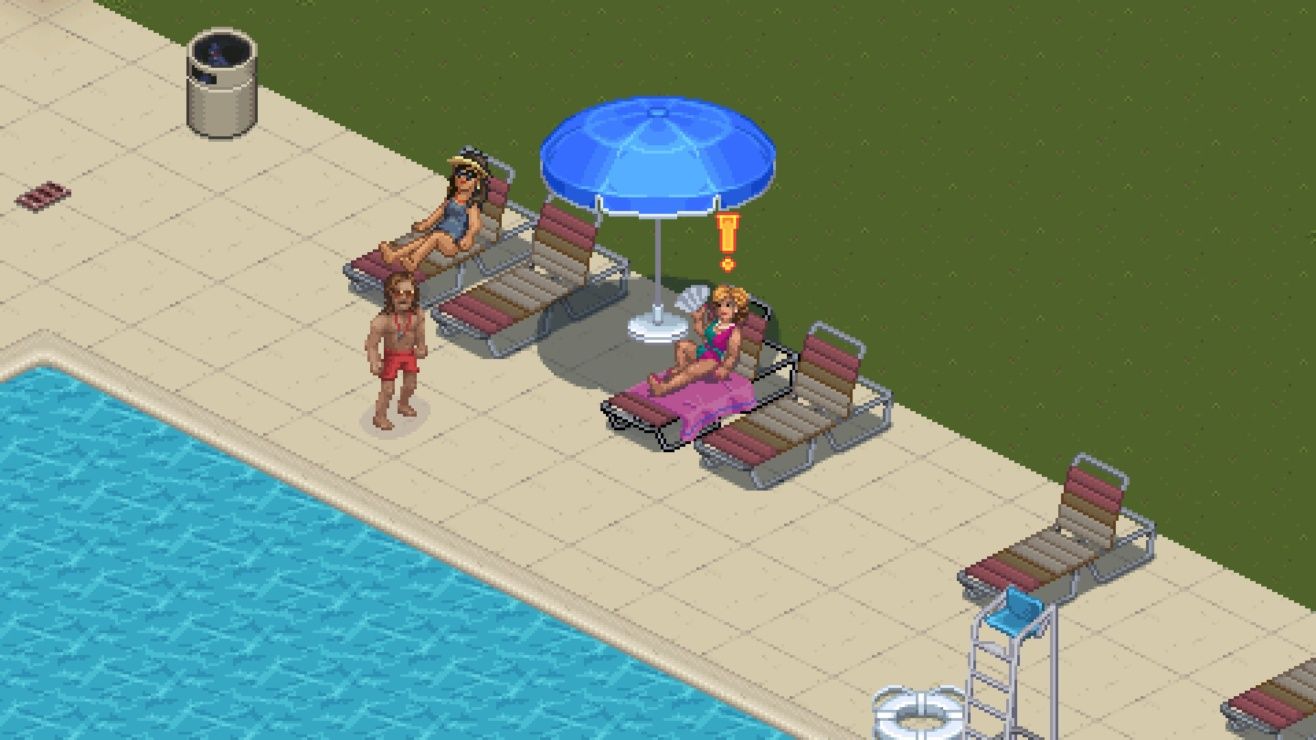 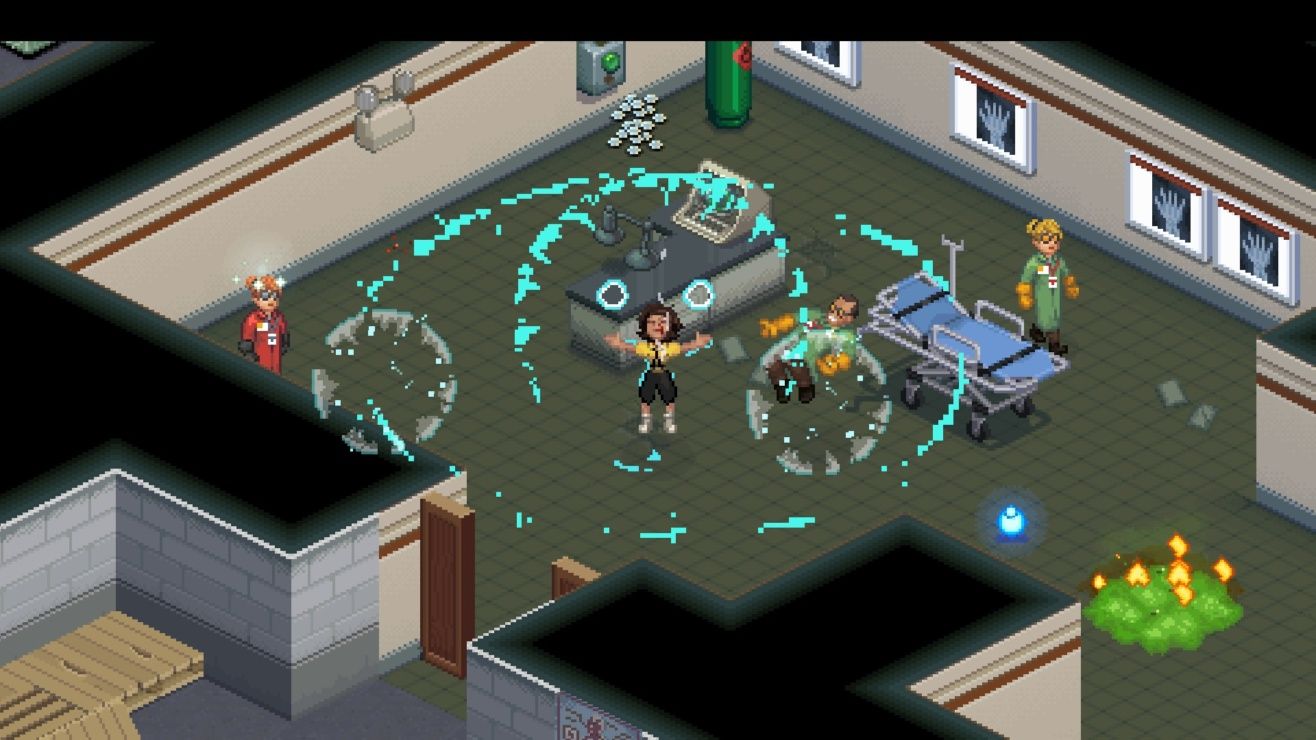 PC Steam Console Playstation action Xbox adventure Nintendo rpg co-op iOS Android Google Play role-playing pixel retro graphics
Stranger Things 3: The Game is the official companion game to Season 3 of the hit original series! Play through familiar events from the series while also uncovering never-before-seen quests, character interactions, and secrets! This adventure game blends a distinctively retro art style with modern gameplay mechanics to deliver nostalgic fun with a fresh new twist. Just like in the show, teamwork is at the heart of Stranger Things 3: The Game. Fans can team up in two player local co-op to explore the world of Hawkins, solve puzzles, and battle the emerging evils of The Upside Down as one of twelve beloved characters from the show. Key Features Experience Stranger Things 3, Plus Much More!—Play through the events of Season 3 and much more! Play as your favorite characters from the series as you complete quests for the citizens of Hawkins and explore the town while the events of Season 3 unfold around you. Teamwork is the Key—Play through the entire game as two characters (in single player or local co-op). Use your buddy to solve co-op puzzles, take on groups of enemies, and combine your special abilities to pull of powerful combo attacks.
Share Share Share
Promote for 50G

This game was a lot of fun. Not just because i am a big fan of the series. But overall, it was very entertaining. Though its a little too pixel-like for my taste, I completely overlooked that and had fun enjoying living through the series through the delightful characters from the show.
Whether or not you are a fan of the series, I still think this game is good enough to hold it's own as far as the fun factor and entertainment is concerned. Give it a go.

Stranger Things 3: The Game is an absolute must-buy for any fans of the show. You get to play through the whole of Season 3's storyline, which is the best season so far in my opinion, with scenes featuring new characters, puzzles and more. As the game progresses you get to unlock your favourite characters who have different powers, allowing you to revisit certain areas in Hawkins that you were not able to access beforehand. The game is super fun, and I'm unsure as to why people are complaining about the graphic style looking like an old arcade game from the 1980’s, which is around the time Stranger Things S1-3 is set. It’s almost like the developers were trying to replicate a game from that time period!!1! 4Head.

I'm in it.. That's all the reason you need to get and play this awesome game!

Very well made, you can control a dozen characters each with unique RPG like skills(healer, rogue, tank, etc.); search for collectible gnomes and materials to craft boost items. Besides the main story from the season 3 there are also a handful of side quests you can do for additional rewards. Definitely recommended even to people that aren't fans of the series.