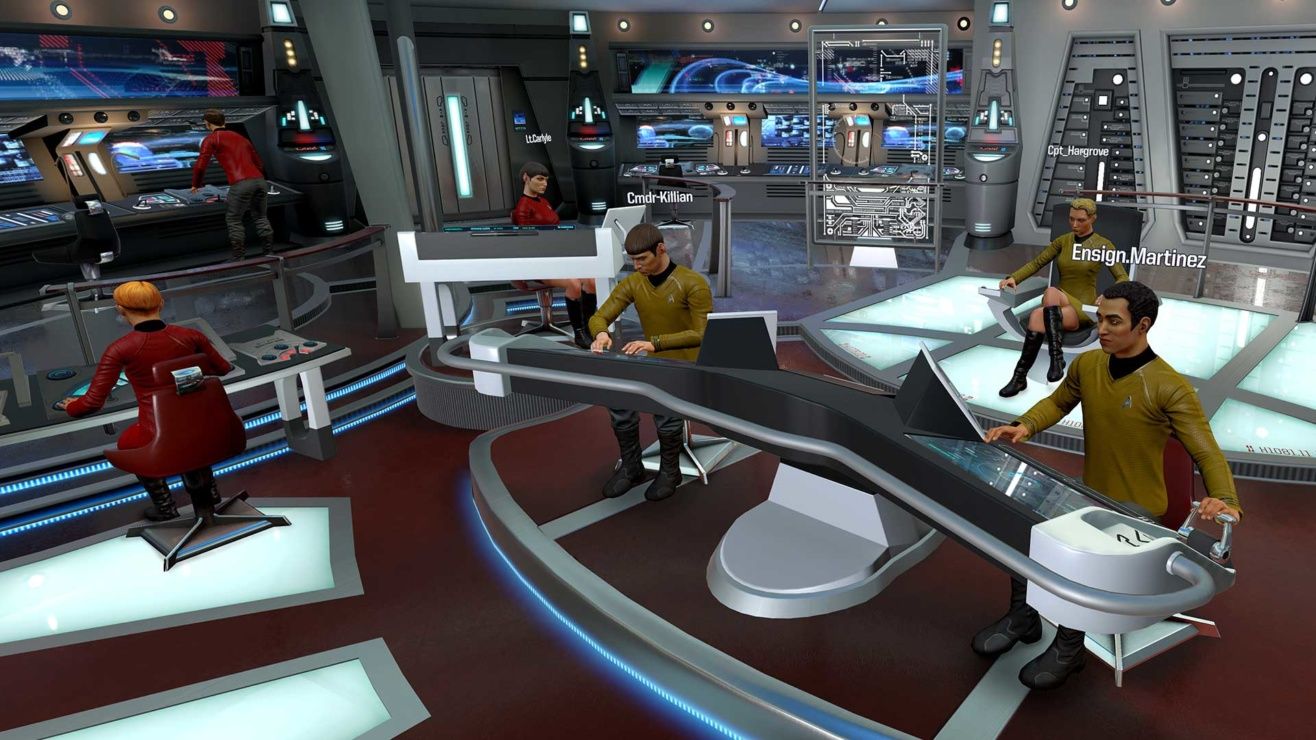 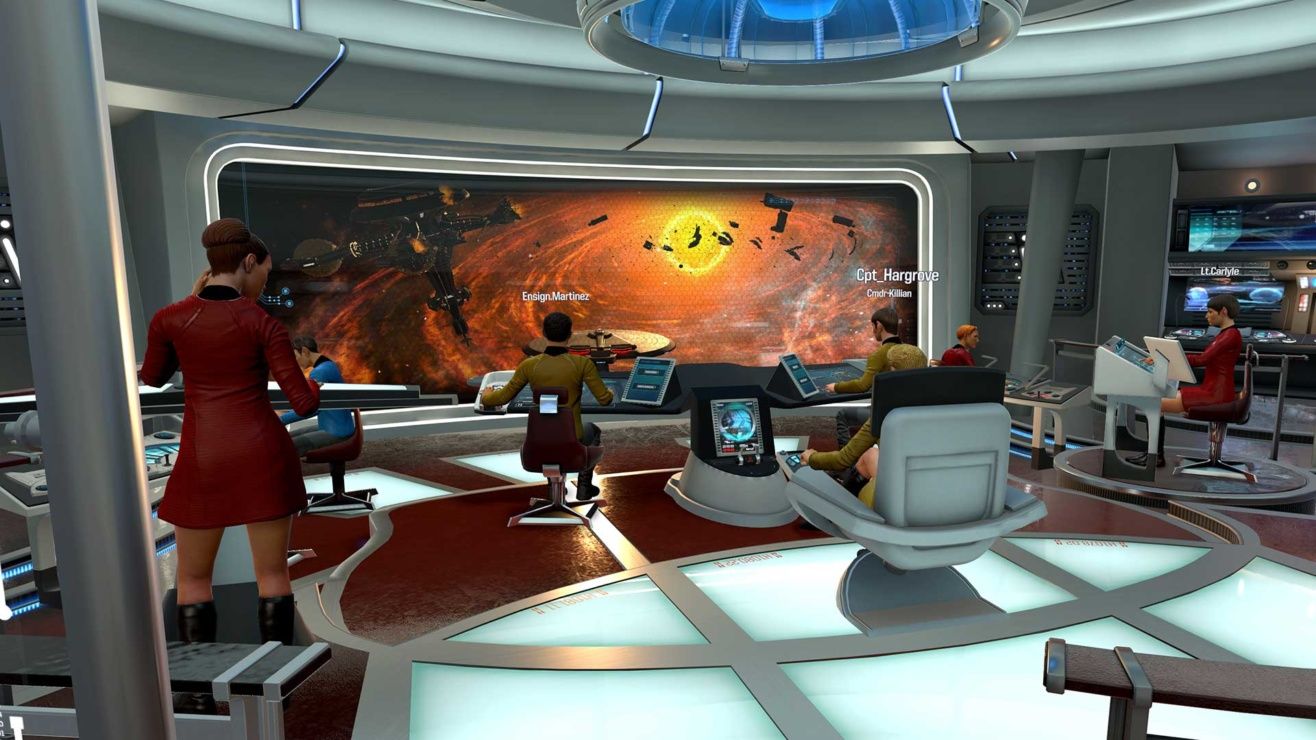 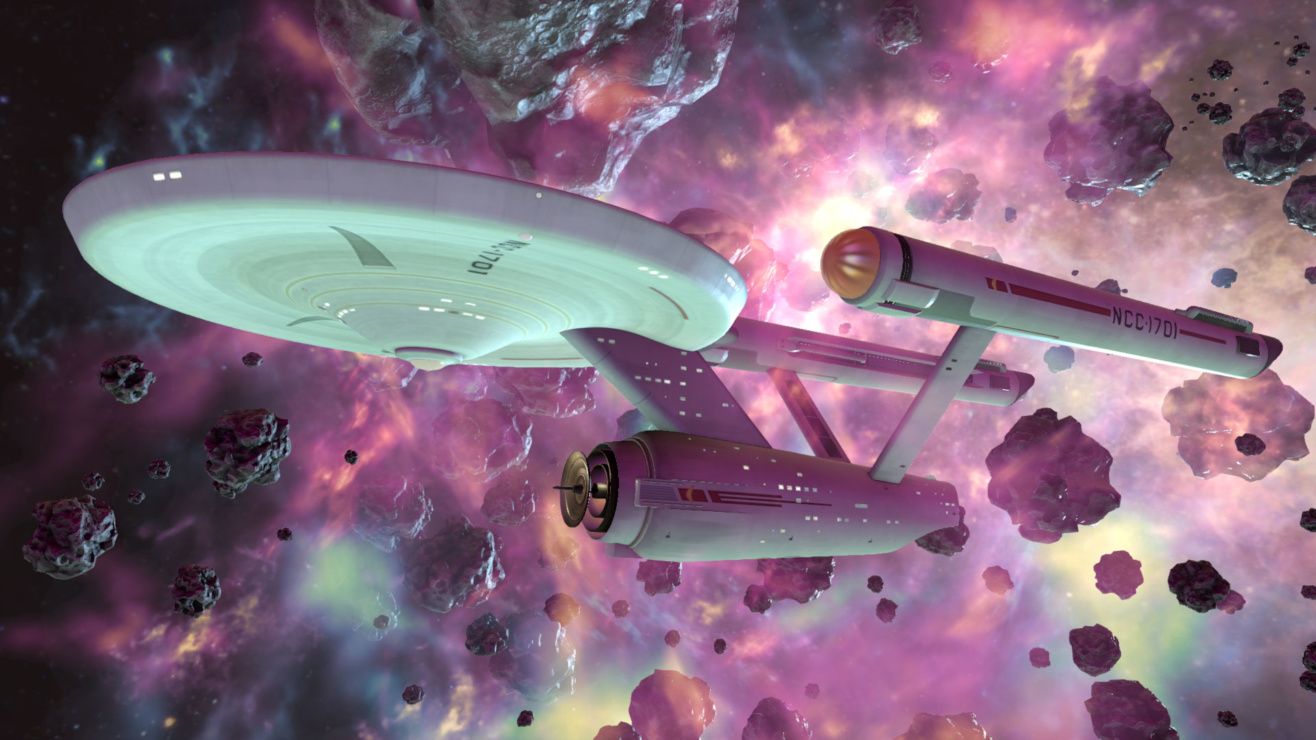 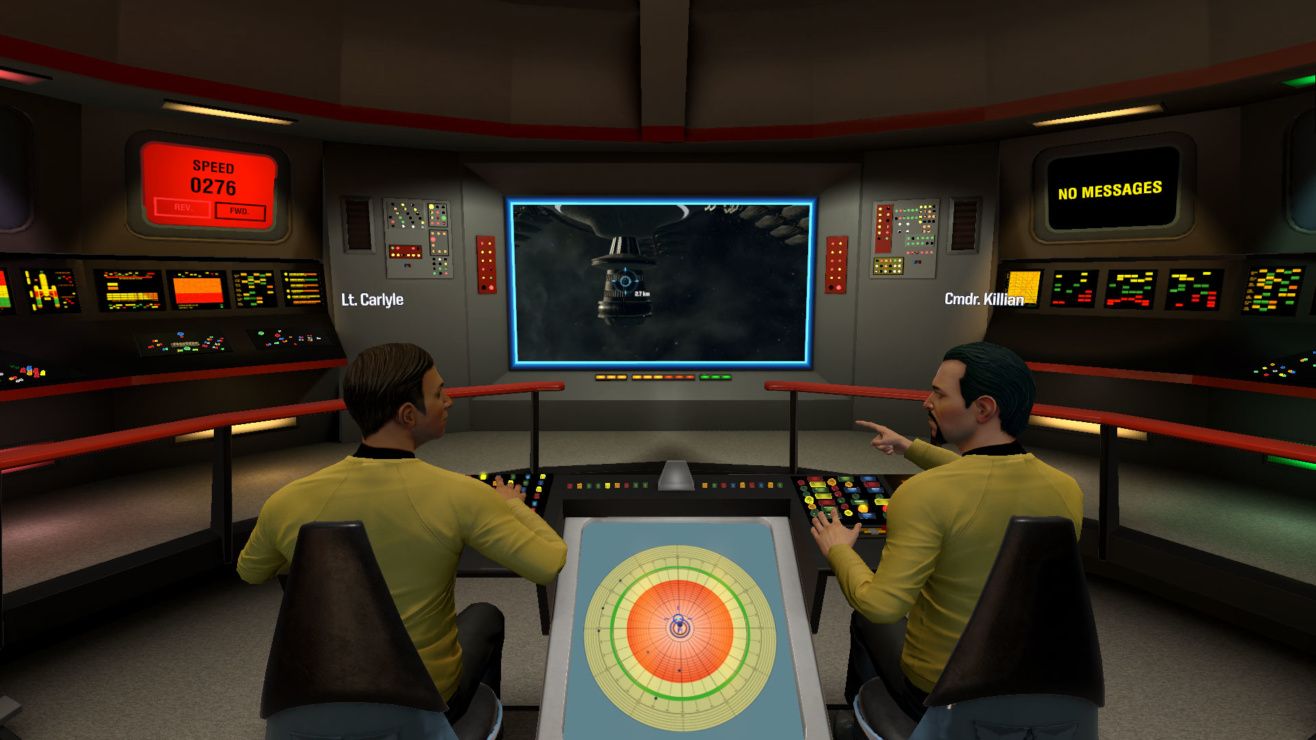 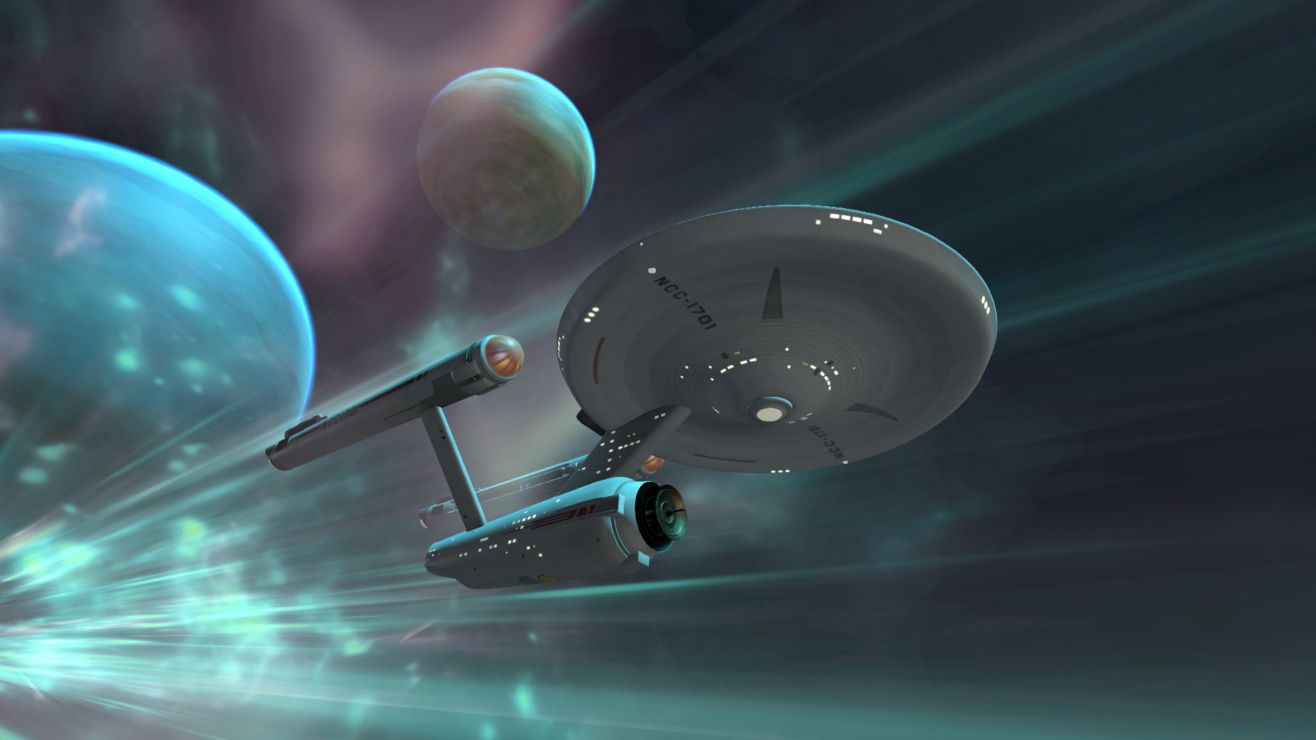 casual co-op multiplayer rpg sci-fi simulation space vr
Star Trek: Bridge Crew will immerse you in the Star Trek universe. With a new free update, play in either VR or non-VR. Use a controller to take command of the bridge and seamlessly join matches with VR and non-VR players across platforms. Your mission: explore a largely uncharted sector of space known as The Trench, in hopes of locating a suitable new home world for the decimated Vulcan populace. Make strategic decisions and coordinate actions with your crew to complete the mission. In co-op, you can form a crew of four players to serve in the roles of Captain, Helm, Tactical, and Engineer. In addition to a dynamic storyline, the game features an Ongoing Missions mode that procedurally generates missions for countless hours of solo and co-op adventure.
Share Share Share
Promote for 50G

The game was beautifully created for VR and non-VR alike. There are bugs in the game that the devs haven't fixed for some time, but it's still a lot of fun. That's until you've done all 10 missions 100 times each. The game needs a major content update. More ships, more missions, more interactions.

It's an excellent coop bridge simulator. If you're a fan of Star Trek, you'll feel right at home.
It just lacks content. Very little here to keep you hooked. This is the underlying problem with most (if not all) current VR games.

the hours i have played says it all YES (476 hours)

Deeply boring.
Deeply engaging.
Just like star trek should be!

Love this game, shame it isn't being updated and has such a low player count.

Great game but needs more DLC and development, opening it up to modding ala the classic Bridge commander would elevate it to another universe.

WARNING: If you are considering this game, and have an Oculus Quest... DO NOT BUY the Steam Version. It will not allow you to download to the Quest (It will only allow you to play it in the Quest Link). In order to enable cross-buy, you'll need to purchase it from the Oculus store. I *REALLY* hope they fix this, as I do not want to buy the game again just to play it in my Quest.
Overall, the game is amazing. I recommend it. (In fact... PLEASE buy it. Get new players in here!)