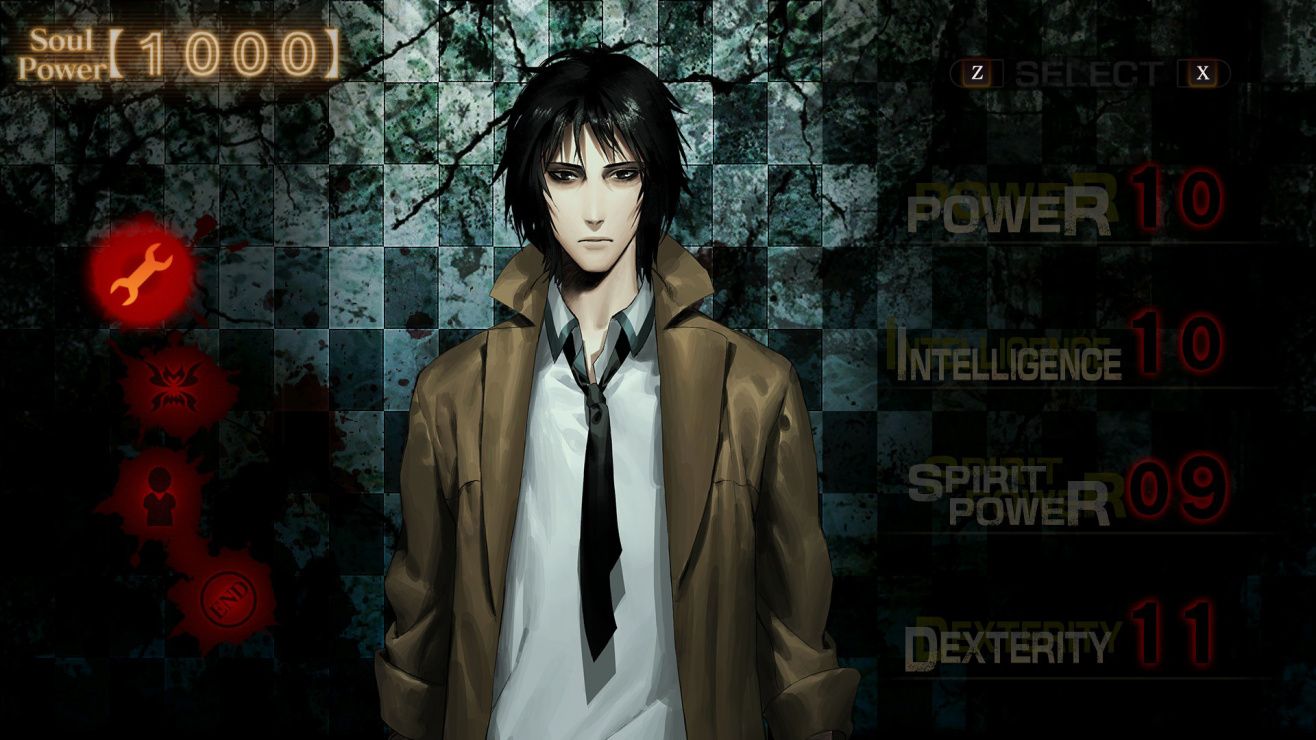 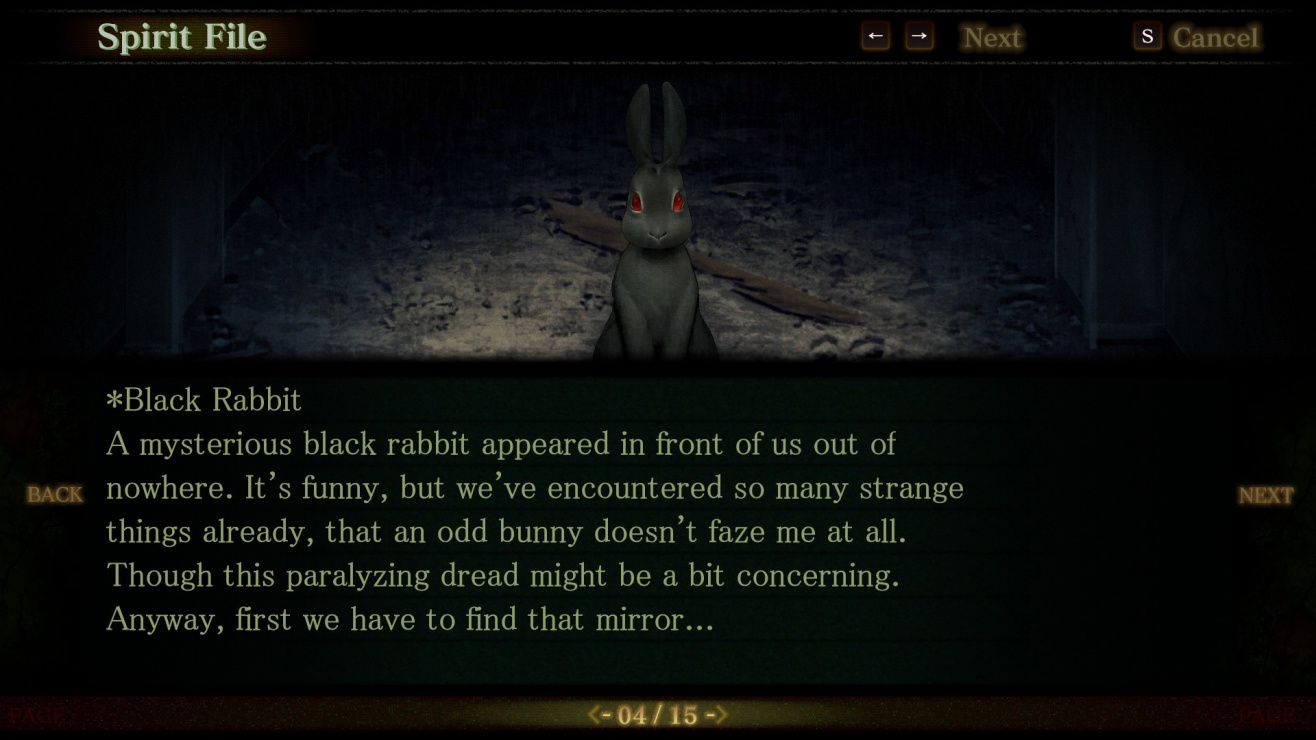 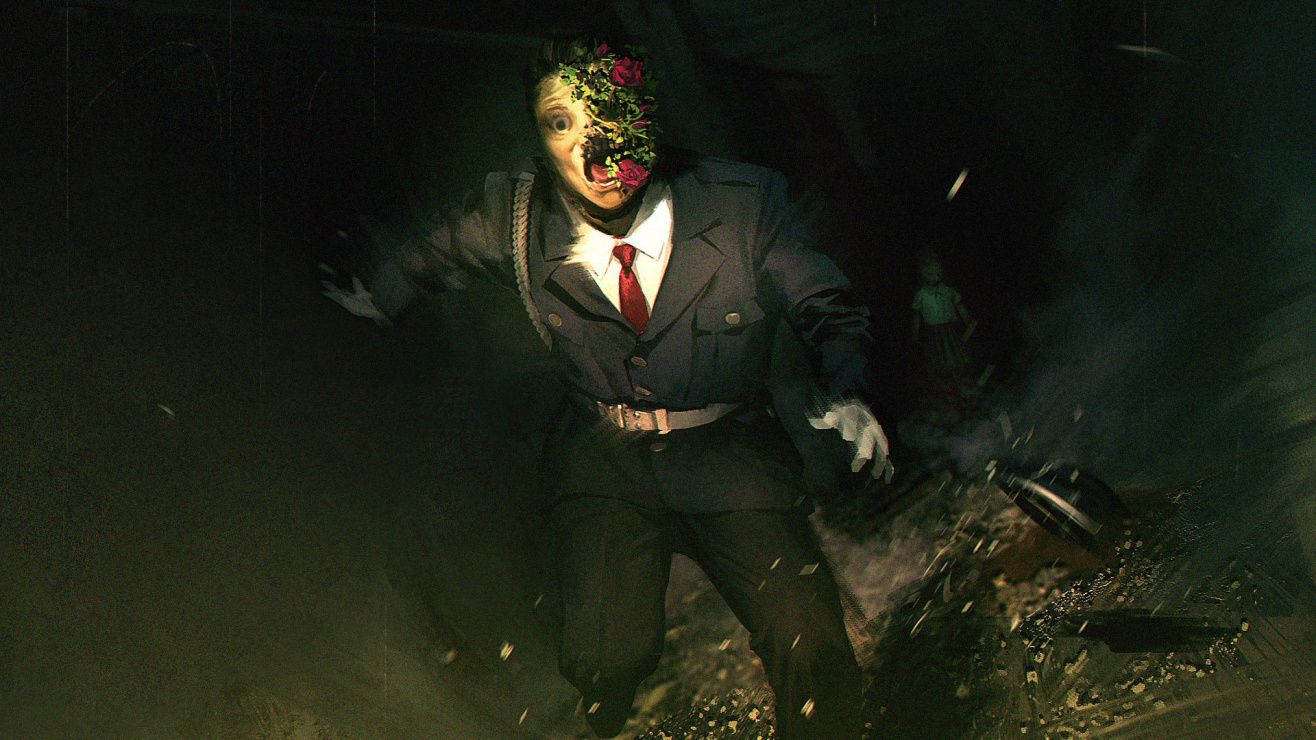 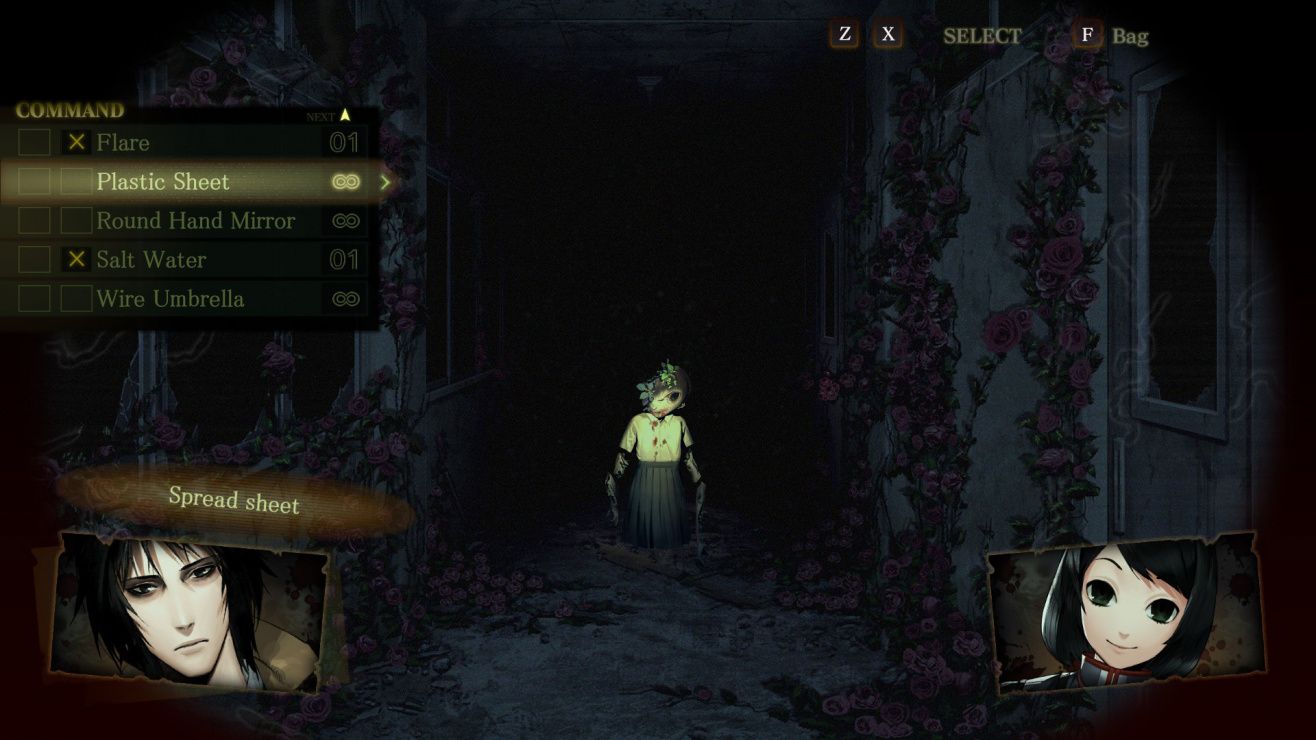 PC Steam Console Playstation adventure Nintendo singleplayer violent nudity sexual novel content
You have been Marked... A strange rumor is spreading through the shadows of Tokyo's H City: a mysterious disfigurement, like a grotesque birthmark, has been appearing on the bodies of certain individuals. Anyone who receives the Mark will rapidly die of unknown, horrifying causes. Deprived of your memories, you arrive at a mansion rumored to protect the bearers of the Mark. As the doors swing open, the countdown to death has already begun... Key Features • Search and Survive! - To avoid an almost certain gruesome death at the “hands” of angry spirits, you’ll need to search your surroundings for clues to increase your odds of survival. • Ghost Busting - Sometimes the sword is more powerful than the pen. And when words fail it’s time to stand your ground. Remember the price of not holding your own is an untimely death.
Share Share Share
Promote for 50G

Please ignore the time played, perils of Steam Link and having an infant. The game was sitting at one sentence for a long period a fair few times.
Anyway, I picked this up as it was in the sale and I feel I got good value from it. I had a few issues with it, extremely limited voice acting, only two expressions per character and the relatively formulaic way each chapter plays out. I still enjoyed my time with the game and the spirits themselves were interesting enough. One thing to be cautious of is hints can be relatively subtle so you might want to keep notes while you play, especially if you take a break mid-chapter.
If you're into VNs, Japan and horror it's probably worth picking up.

Spirit Hunter: Death Mark checks a lot of the boxes that make a horror game great. At face value, it makes sense why this is considered a horror game. You have a plot that's based around the supernatural and Japanese folklore and play as a main character who doesn't understand what's happening. You're forced to piece together details along with the main character and experience a couple twists that make you re-evaluate everything you believed to be true.
The horror doesn't stop with the plot. Though this solely a point and click game, there's enough variety in the experience to keep it from growing stale. There's a nice mixture of eerie sounds, horrific imagery, jump scares, and discoveries that do a fantastic job of maintaining tension.
The writing itself is well done. There are occasional translation errors that throw off the flow, but it's overall a great experience. Each character feels unique and like their own person and I found myself getting a little invested in all of them as time passed. It's easy to immerse yourself in the dialogue and it fosters a desire to really understand what the hell is going on. The artwork is very well done, but I really don't understand why every single woman has to be naked and posed in sexual ways. I'm not playing this game to see a big tiddy anime girl's corpse trapped in spooky vine bondage. It feels really out of place, but if that's your thing...you do you, you'll love this.
Dialogue and storytelling can be very heavy at times, so this is very much a graphic novel type game. If you're not a story-driven player, you likely won't enjoy this game. You can skip through dialogue sections, but I don't think the game play itself is enticing enough to make this a great experience on its own. There are long sections of walking down hallways, unlocking rooms, and backtracking that eventually lead up to an encounter with the spirit you're searching for. It can get old pretty fast.
There is replay value in this game due to the fact that each chapter contains a spirit that can either be saved or destroyed. Some of the choices you make have consequences that can ultimately result in the death of your teammates or a "bad" ending. There may also be bits of exploration that were missed on your first run that might be of interest to you.
Overall, I think it'd be hard to be disappointed in this game if you're interested in a casual, story-driven horror experience.

The story, horror, and art are really good. It is a really long story so it's worth the money.

I don't usually writes reviews if i didn't finished the game. But honestly this one deserves it. While i still have few chapters to go on, i have to stay this game is one of the best horror games i've ever played. They used atmosphere and music very well in order to give you that feeling. There are some chapters where i just wanted to rush down because of that creepy horrifying feeling i get during investigating cases.
Game is VN, obviously. Every chapter has different story but that stories connects to others and creates bigger arc by adding to other chapters. I'll not talk much about it, you simply have to investigate and solve supernatural mysteries in order to survive and continue the game. Depending on the way you solve it you may get different ending for chapters. (Good or normal. Even though people listed it as normal ending, i'd say those normal endings were all bad endings.) I don't know if this Good or bad ending will matter or not at the final of the game. As i said i didn't finished yet. I might edit this review once i finished in order to talk about it.
Only bad thing i can say about this game is in some chapter's puzzles you have to solve does not make any sense. So far i encountered this problem in only 2 chapters, so i can say it's rare. Normally they give you all the clues you need, so maybe it's my bad that i missed some. But i'm sure it was not my fault as the things you had to do was pretty random.
As last word, people who enjoy VN and Horror will definitely enjoy this game.

An easy recommendation for any fan of the horror genre, the story and ambiance is well-crafted, the art is beautiful and most importantly, the ending is appropriately explained and wrapped.
One thing I liked but felt it was lacking at the same time - in the first chapter there were quite a bit of spooky entities showing up and vanishing when you shine the flashlight on a spot - this became non-existent the further you moved on which was a shame.
Now, the game did have some negative points, for example, at the boss fights the game's fps dropped significantly, it wasn't terrible in the sense the fights are short and only happens near the end of a chapter...but still detracts from the experience. Another thing I really disliked is the inability to speed up text which left me frustrated waiting for each phrase to complete itself. There are also no character development, despite the intriguing plot and settings/plot twists etc...the cast didn't mean anything to me except wanting a perfect clear.

Opening with a slow burn allows for the horror elements to build along with the complexity of systems for players to engage with. Narrative hooks based around amnesia do feel worn out by the genre.