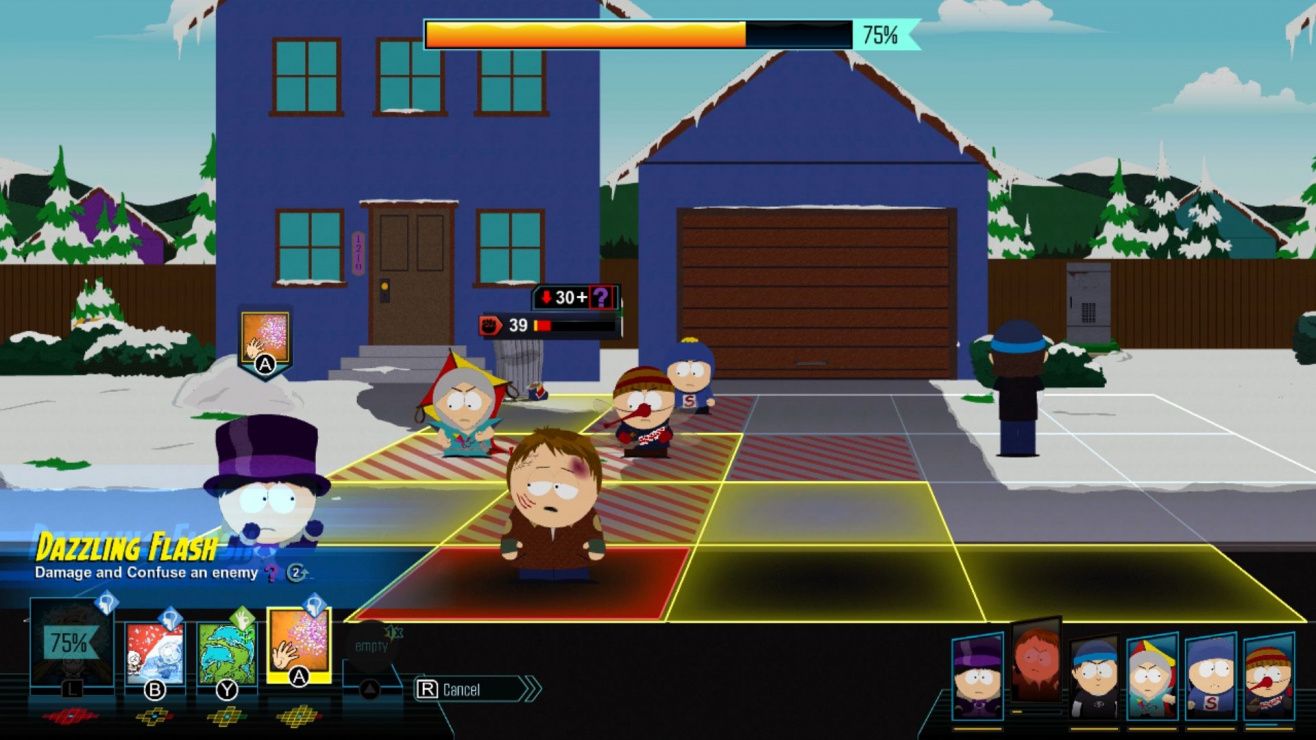 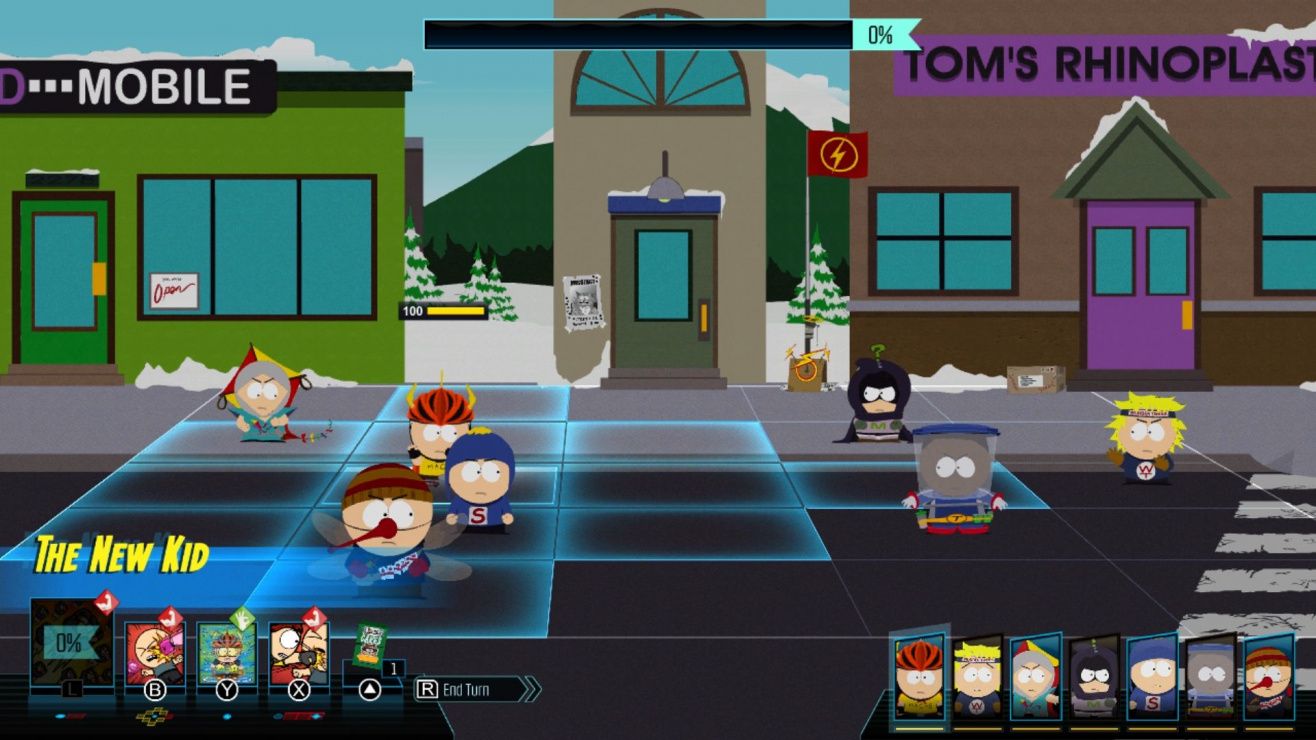 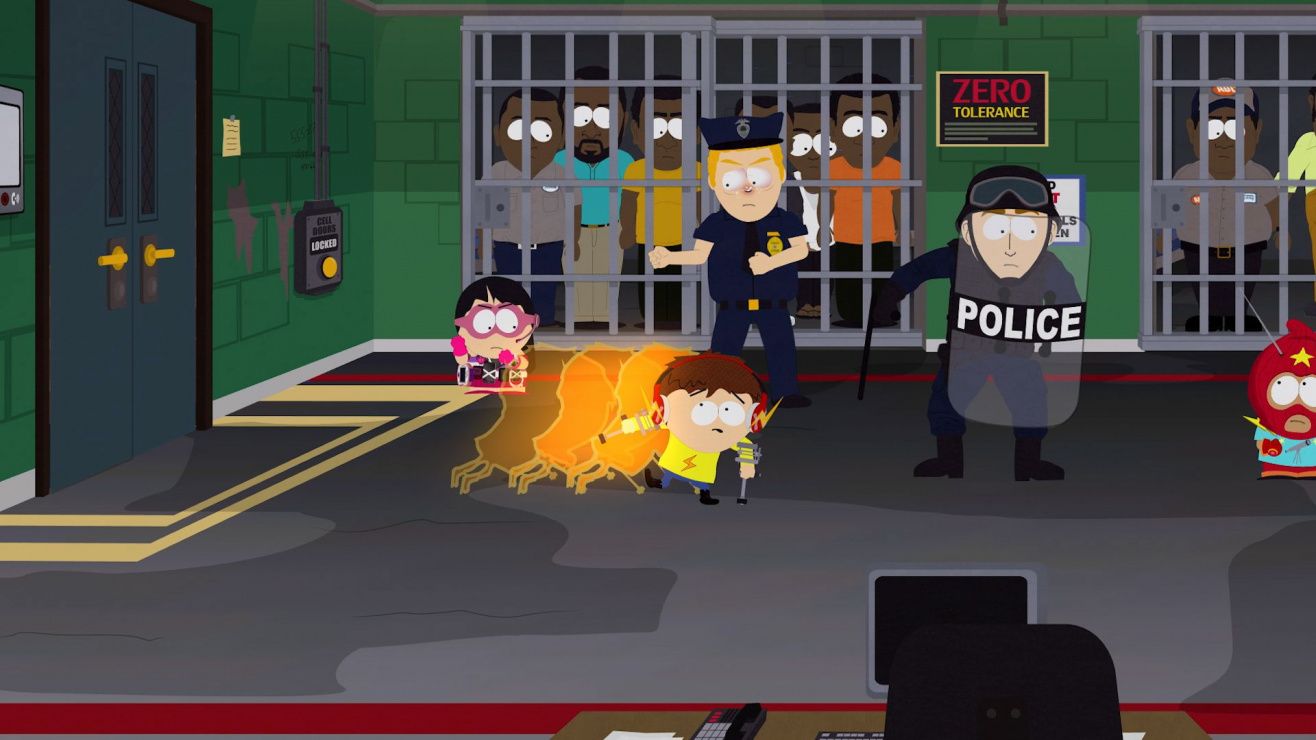 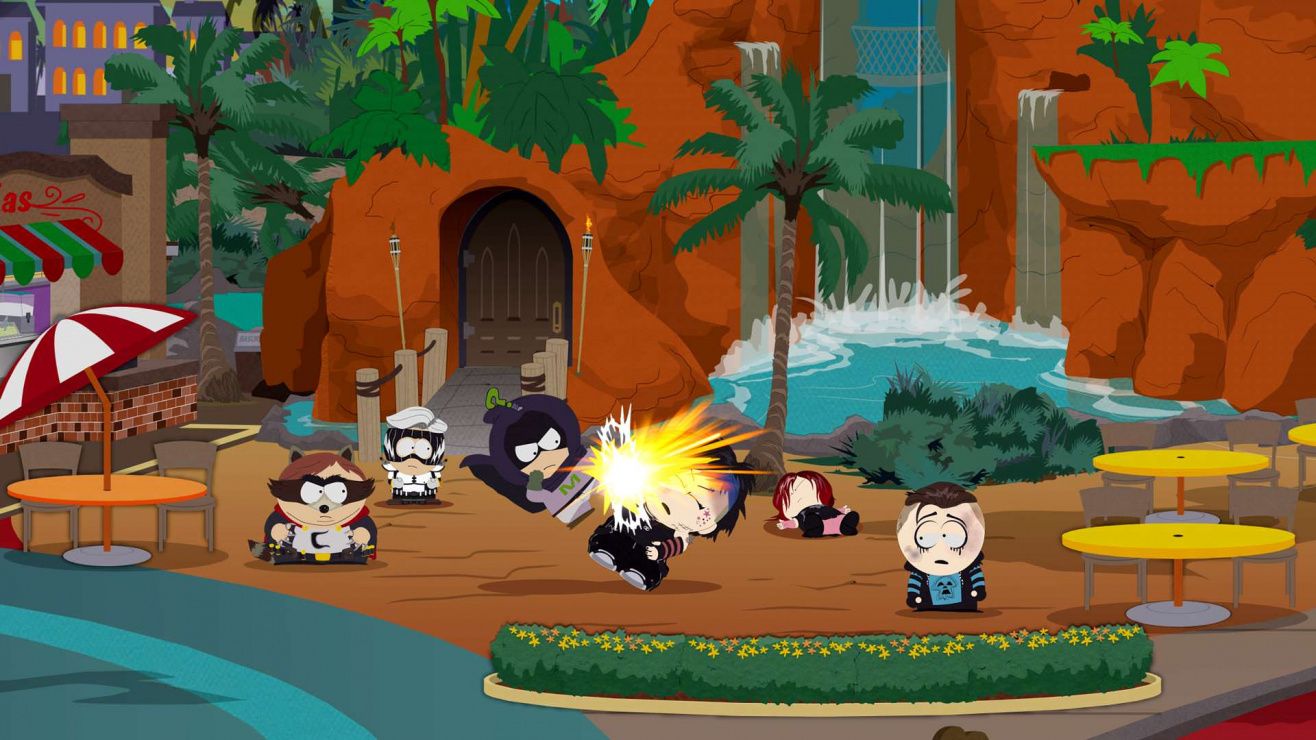 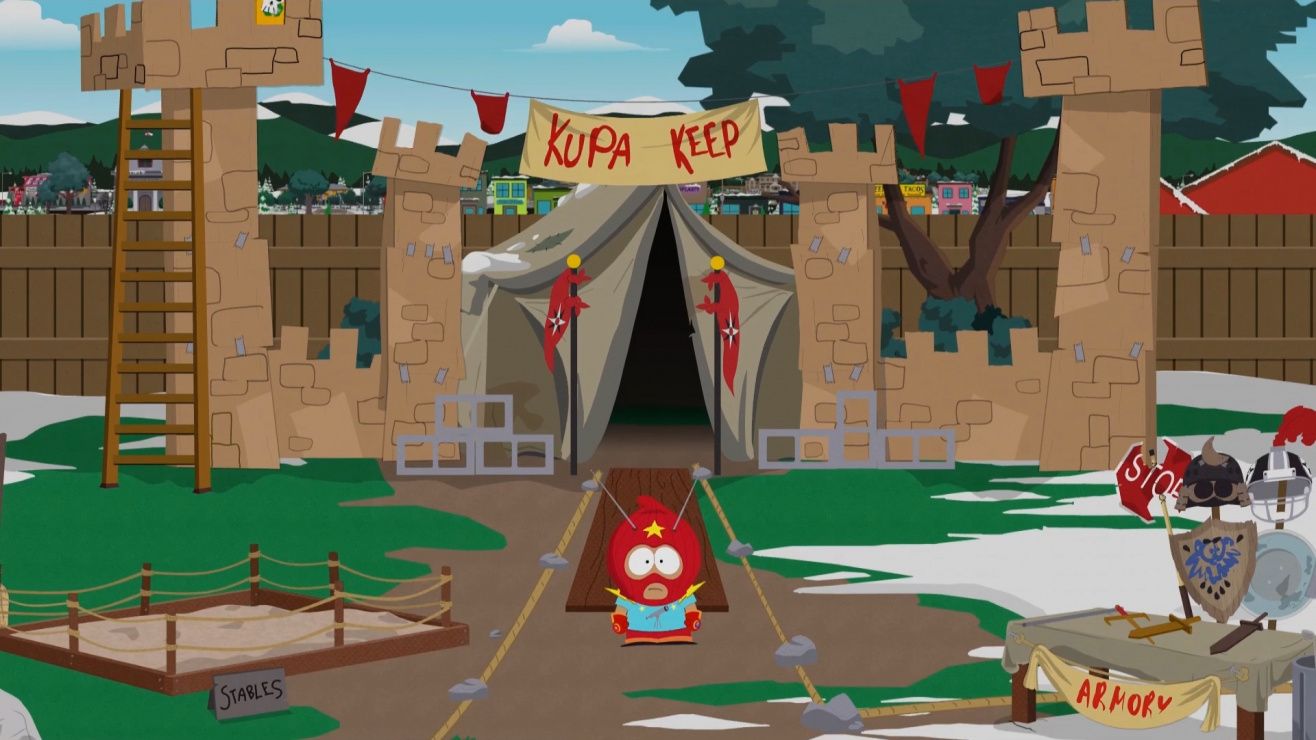 South Park: The Fractured But Whole

PC Steam Console Playstation Xbox Nintendo rpg platformer dark funny comedy superhero humor
From the creators of South Park, Trey Parker and Matt Stone, comes South Park: The Fractured But Whole, a sequel to 2014's award-winning South Park: The Stick of Truth. Players will once again assume the role of the New Kid and join South Park favorites Stan, Kyle, Kenny and Cartman in a new hilarious and outrageous RPG adventure. In South Park: The Fractured But Whole, players will delve into the crime-ridden underbelly of South Park with Coon and Friends. This dedicated group of crime fighters was formed by Eric Cartman whose superhero alter-ego, The Coon, is half man, half raccoon. As the New Kid, players will join Mysterion, Toolshed, Human Kite and a host of others to battle the forces of evil while Coon strives to make his team the most beloved superheroes in history.
Share Share Share
Promote for 50G

u get to fart on balls

Play the other one first.

i like the part where my farts kill people

When Clyde wanted to quit playing the grand wizard king Cartman said:
When Hitler rose to power there were a lot of people who just stopped playing. You know who those people were? The French! Are you French, Clyde?
Voulez-vous coucher avec moi, Clyde? (Would you like to sleep with me, Clyde?)
That infinite wisdom prevented Clyde from quitting and now it is up to you to buy this game and play it.
Don't be a Clyde!