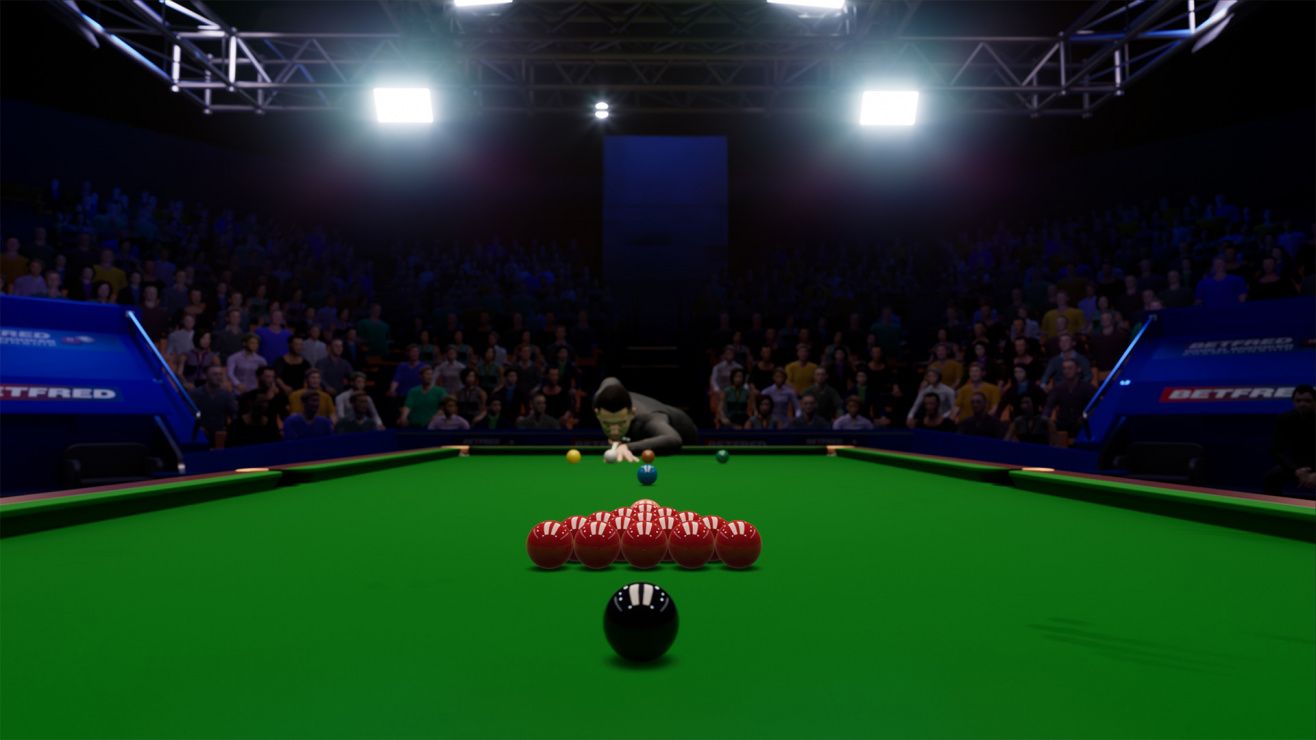 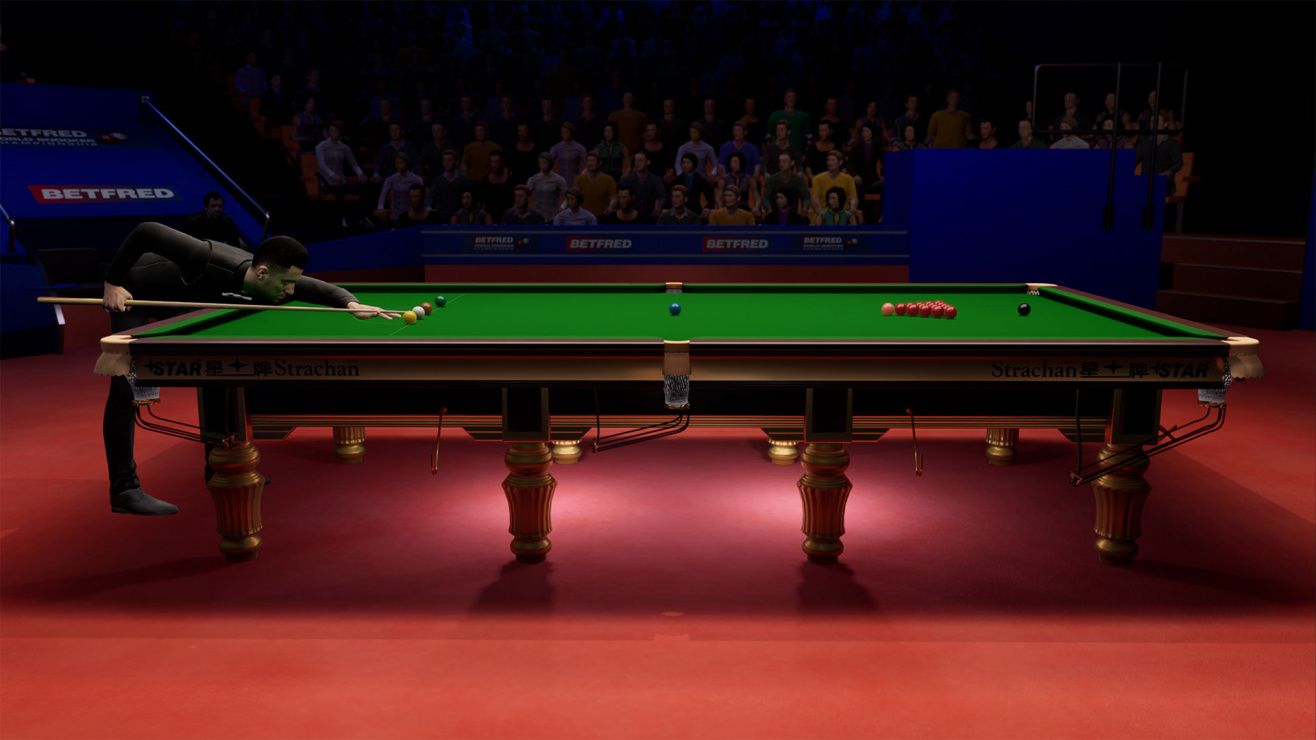 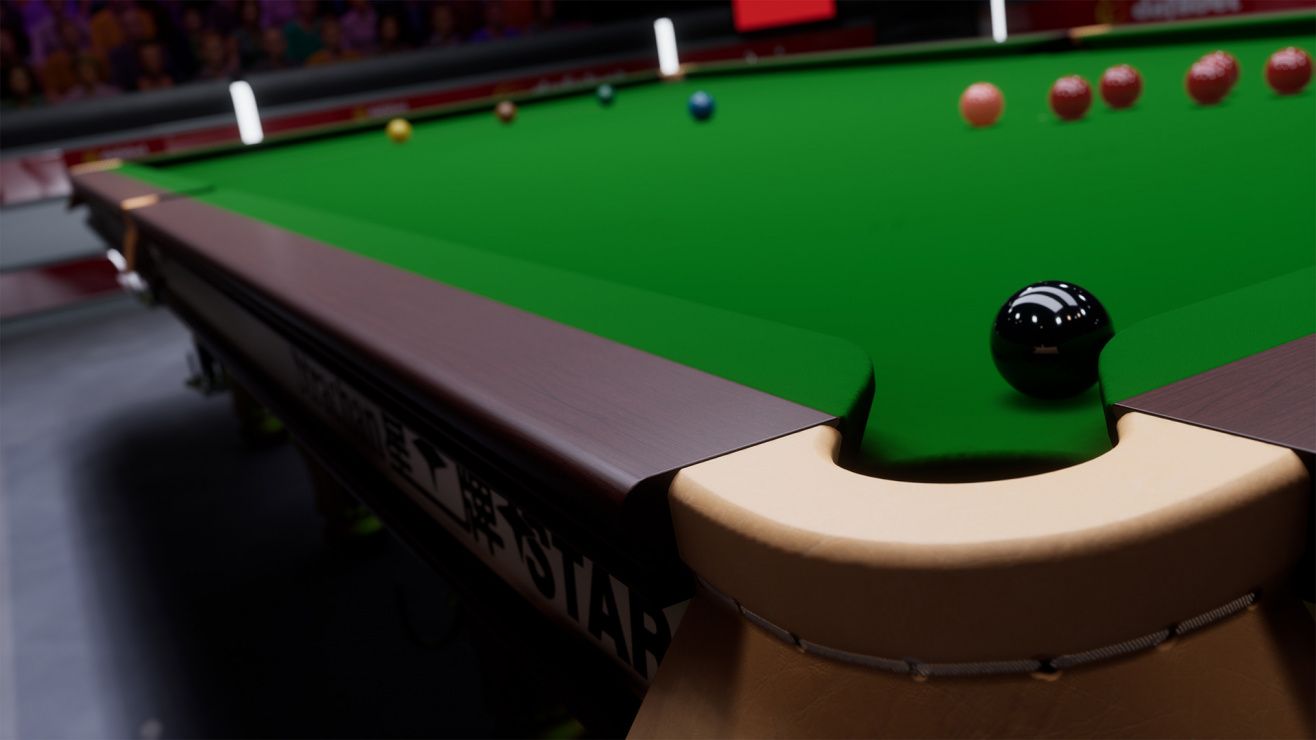 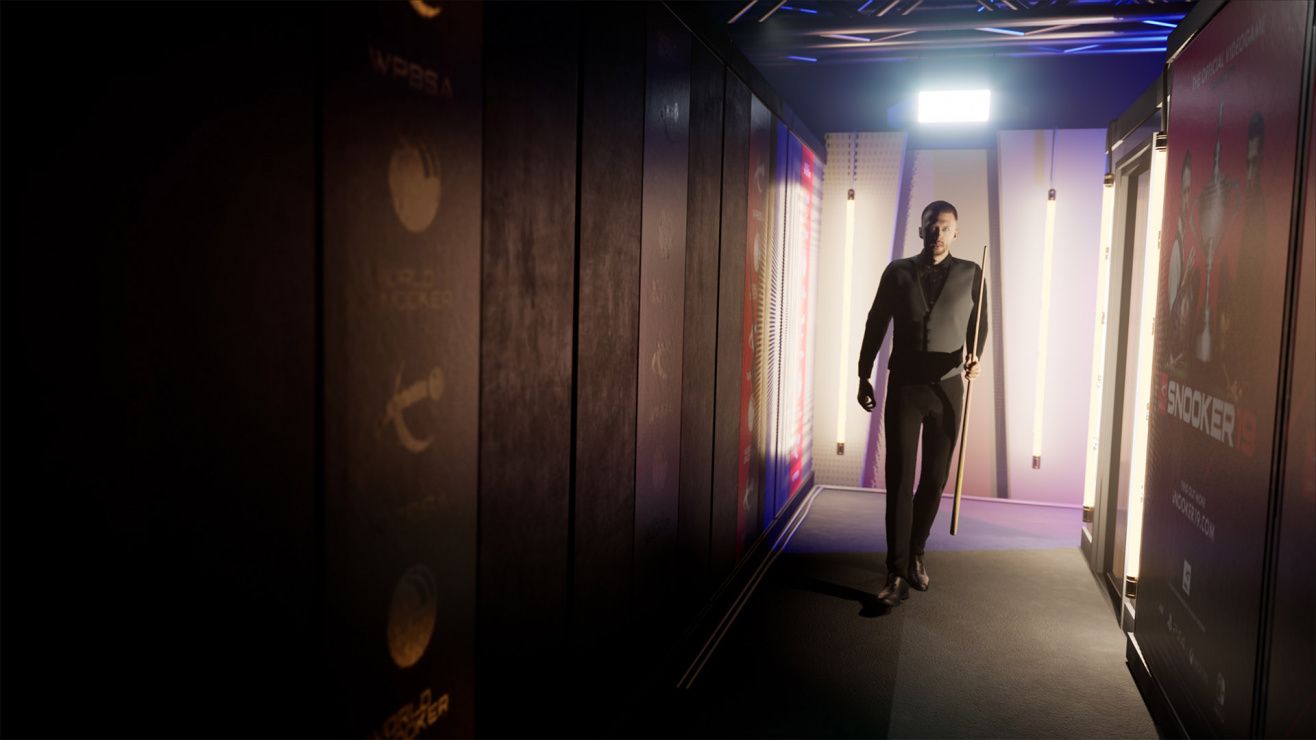 indie multiplayer pool simulation sports
HE BIGGEST STARS IN WORLD SNOOKER Play in every officially licensed tournament as any of the top 128 players in the world including: Mark Selby, Ronnie O’Sullivan, Ding Junhui and legends of the sport like Ken Doherty and Jimmy White. UNPRECEDENTED REALISM This is the most authentic simulation of the sport ever created, with TV-style presentation and commentary, true-to-life physics and advanced artificial intelligence. BECOME A LEGEND Make history and break records as you assume the career of your favourite snooker pro, or start a brand new journey fresh from the Q-School academy.
Share Share Share
Promote for 50G

Afther Playing for 10 hours I really like the game and the concept behind it. ButI want creat my own PRO, My personal caracter, and put my own name on it and work the way to the top

Don't get me wrong, I'm very glad a proper snooker game has finally been made and I'm grateful for that but it's just got too many issues to be sold at £30.
Pros:
-Physics
-128 players from the circuit with some of them actually having realistic facial resemblance
-Authentic table
-Aiming system (although still needs work)
-Commentary is nice although not very accurate and not much variety
-Career mode
-Practise table
Cons:
-PRICE!
-Characters are all same weight and height it seems (fat players are skinny)
-Same robotic animations for all players (feathers and shot are very unbelievable)
-AI seems to always go for the most ridiculous long pots and get them heart of the pocket almost every time
-Seeming impossible to get out of snookers
Would like to see referees being added on possible future iterations maybe but not essential. Really do question AI decision making though and their amazing ability to hit the most ridiculous long shots only to then miss the most easy pot.
Edit after 23 hours of game time:
I'm going to change it to a thumbs up but the price is still a big factor, if you really want a snooker game with real players and legit circuit it's ok, but I wouldn't if you're not bothered unless it's on sale. Another gripe, long shots are way too easy. I'll find myself going for the baulk colours instead of a mildly thin cut at the other end of the table because it's easier to pot. Even on Master+ aiming aid it's way too easy.

The best snooker game on the market.

The most realistic snooker game ever. I love it.

Really enjoying Snooker 19, very atmospheric and engaging gameplay, ball physics are really good which is the most important part.
So far my only complaint ...
I would prefer more viewing options in game, for example when I'm playing a banana shot, full length of the table, I would like to see the complete shot and enjoy the visual treat.
I have to admit the real life TV coverage make this mistake as well so many times ... anyone with at least half a snooker brain can tell when a player is going to pull off a fantastic spin shot or all round the table position wonder shot but for some moronic reason they cut to a close-up (that NOBODY wants) and we miss the important 'fancy' part of the shot ... okay they may show a replay but seeing it in real time as it happens is so much better ... rant mode off!
So, is there an option I've missed to view/play my shot from a full table view to enjoy it properly?
Great game, cheers :-)