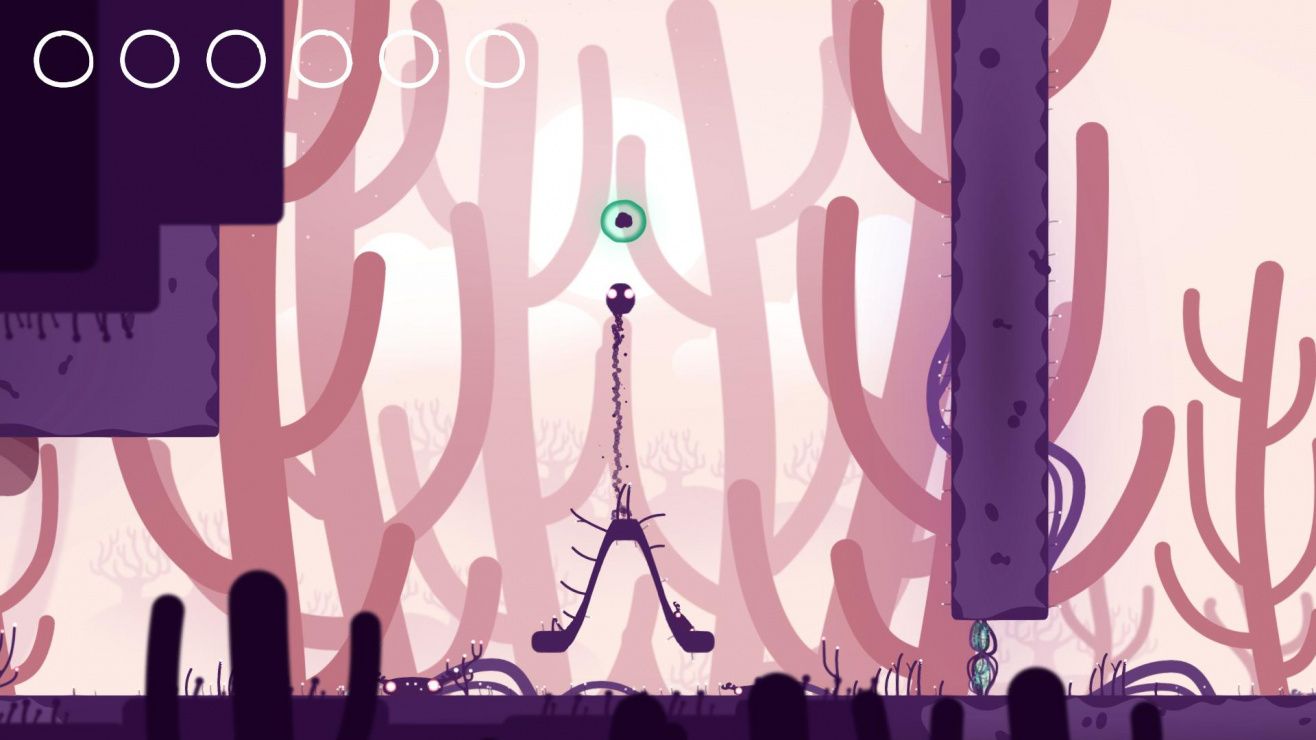 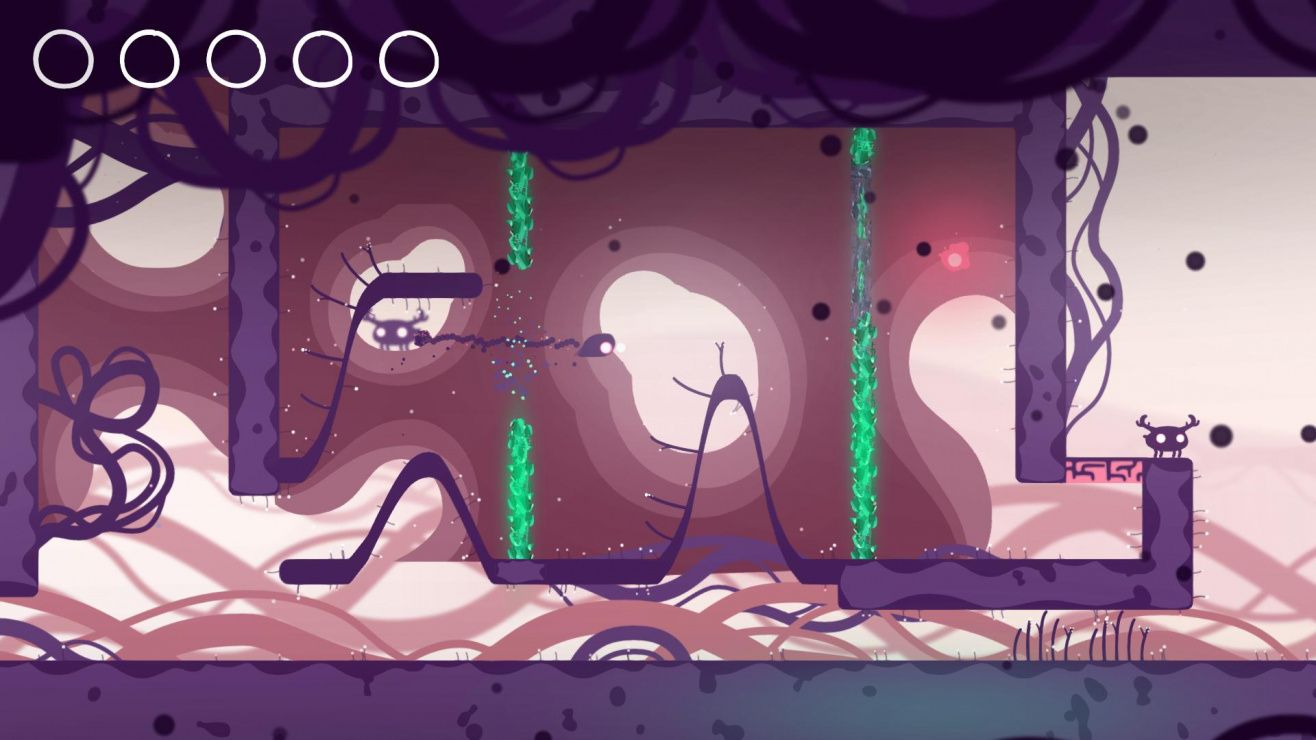 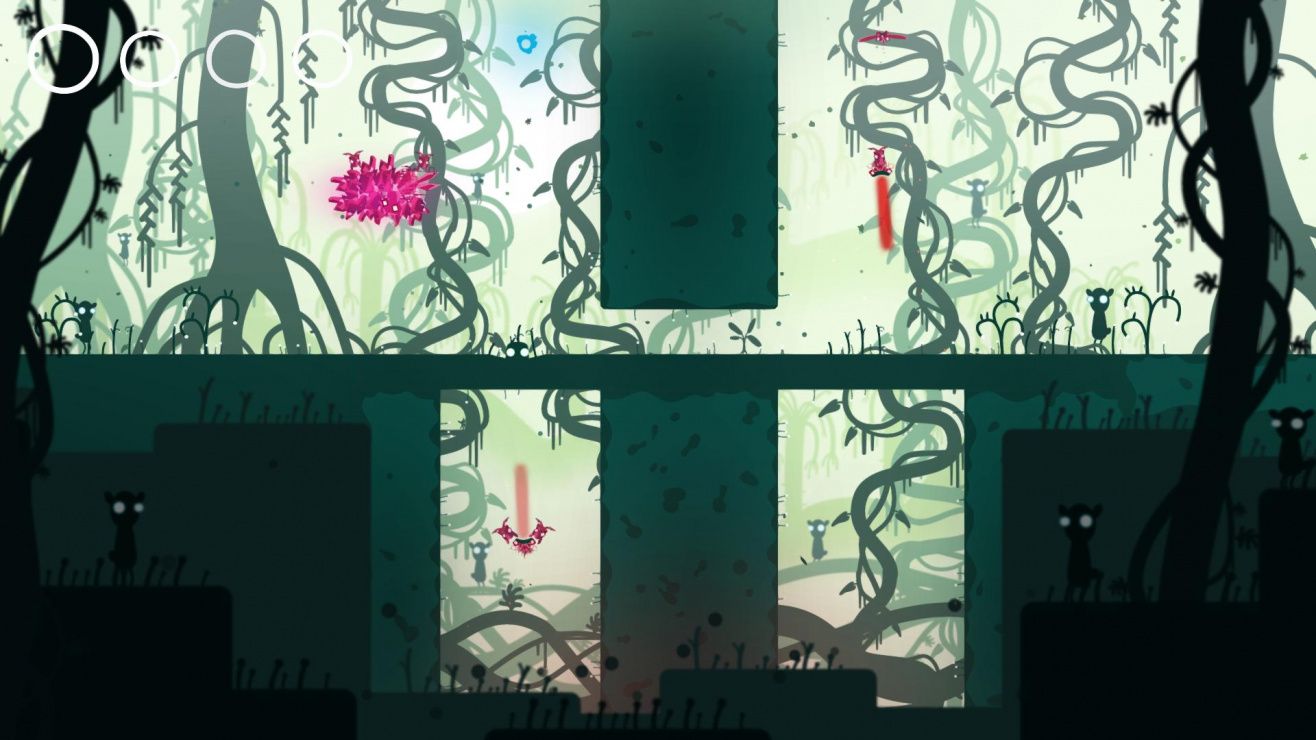 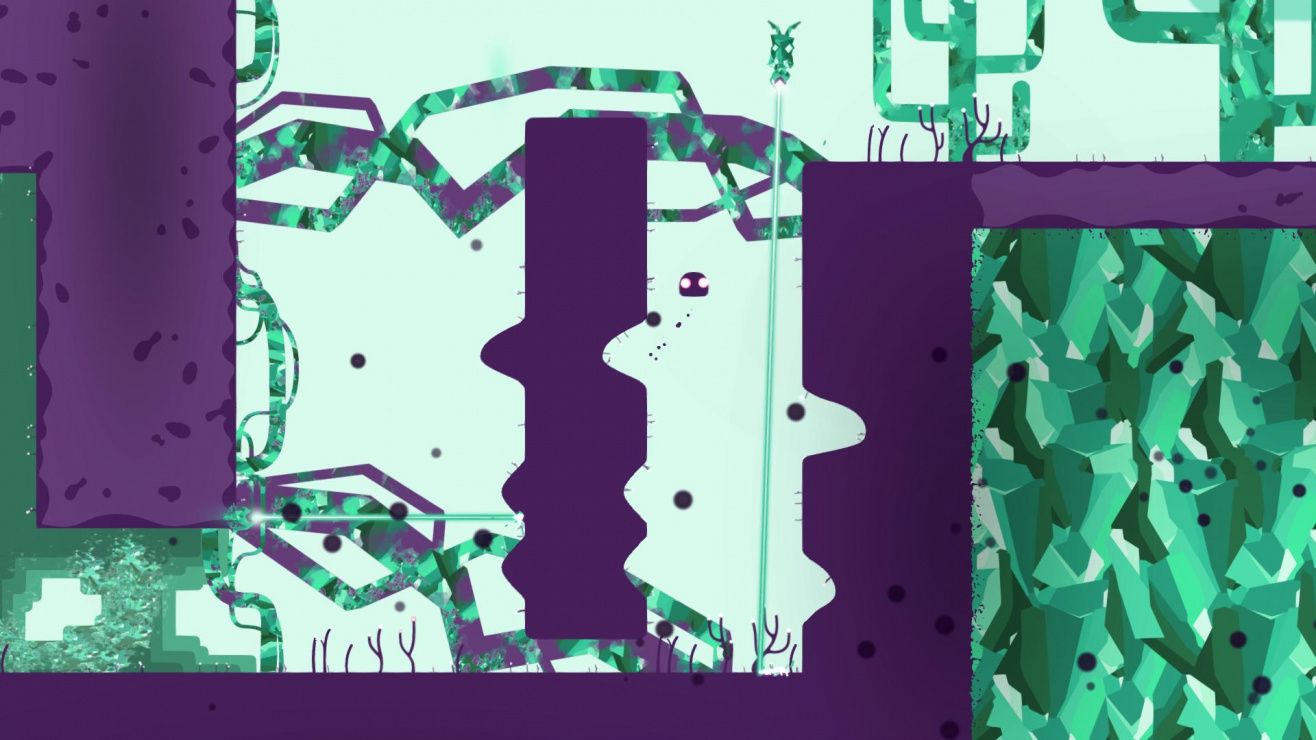 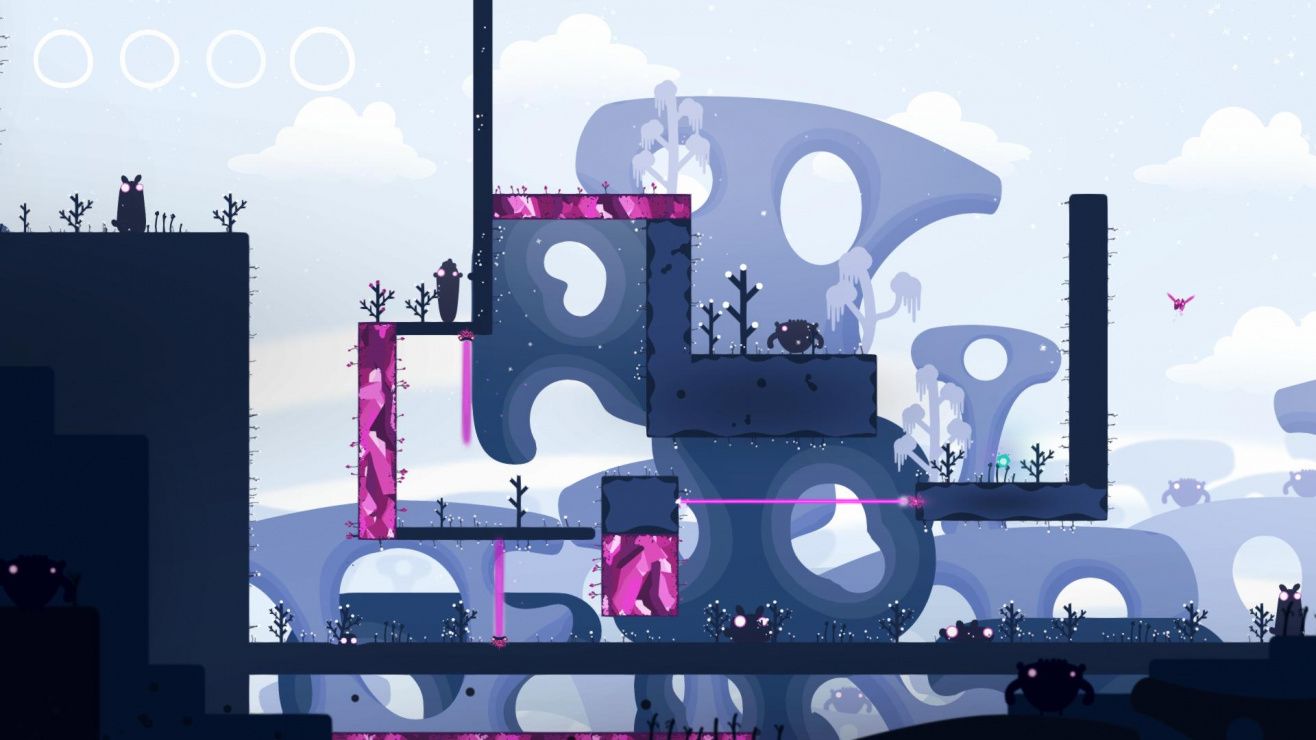 PC Steam Console action indie adventure Nintendo platformer casual
Semblance is an innovative platformer with deformable terrain, set in a beautiful minimalist world. It’s a game that asks, what if you could deform and reshape the world itself? Semblance takes the idea of a ‘platform’ in a platformer and turns it on its head. What if platforms were actually part of the gameplay, part of the way you solved problems? Explore a world where the default is soft, where the property of 'hardness' doesn't exist. Each of the game's three worlds explore a new consequence of a planet that can shift, change and deform. Beat back the strange, crystalline infection of hard material by freeing the world's life essences and uncover the dark cause for its appearance.
Share Share Share
Promote for 50G

I love the uniqueness of deforming objects to solve the levels. Sometimes I deform stuff just for fun. Gameplay can be frustrating if you are used to spacebar=jump because here the up arrow is jump, and the spacebar is your turbo boost. Yeahhhhh I didn't realize how deeply spacebar was ingrained in me. No limit to number of times you can die, and levels appear to be replayable infinitely so far (though if you are achievement hunting I hear you should do it before completing the game, once you complete you can't go back).

A neat little puzzle game where you solve puzzles by smashing against certain deformable areas, creating platforms or moving them. Its less than 3 hours long, maybe a bit more if you have to return to areas to search for collectables.
For the price, though, it is definitely not only too short, but also only of too little substance. The artstyle is flat (no pun intended), the gimmick of deforming areas is very one-dimensional and there are only really two major elements introduced into the game throughout your playthrough, both of which are not changing the game much either. It is a nice little game for 4 or 5 dollars, but 10 is asking a bit much. If you get it on sale though, like me, you can spend a reasonably entertaining 2 or 3 hours.

This one is definitely a nice little gem. Unique concept. Really great puzzles. Highly recommended if you're into platformers and puzzles. This one married both genres really, really well. Game is underrated.
Dare I say this game is what Portal was to the FPS genre. How that was first person + gun but the portals brought an interesting twist. This one is your traditional platformer but you also have to manipulate to world to get through. Fantastic.