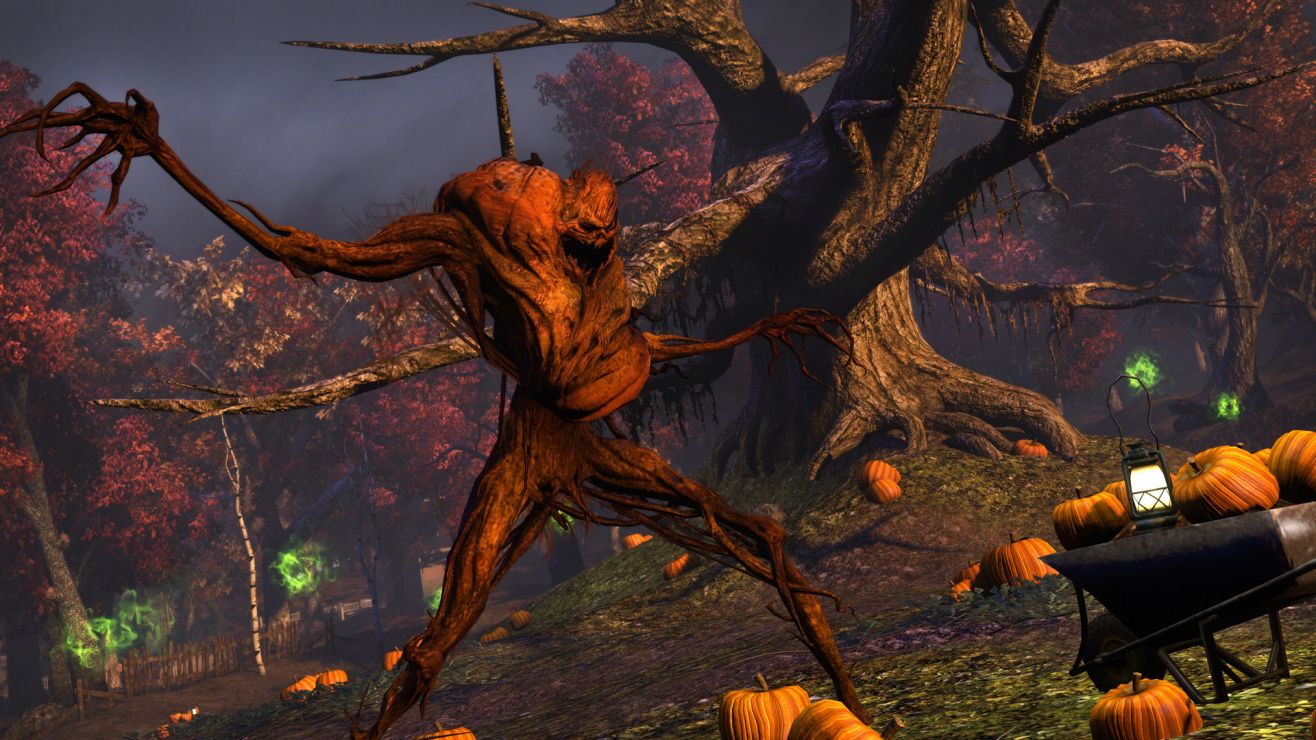 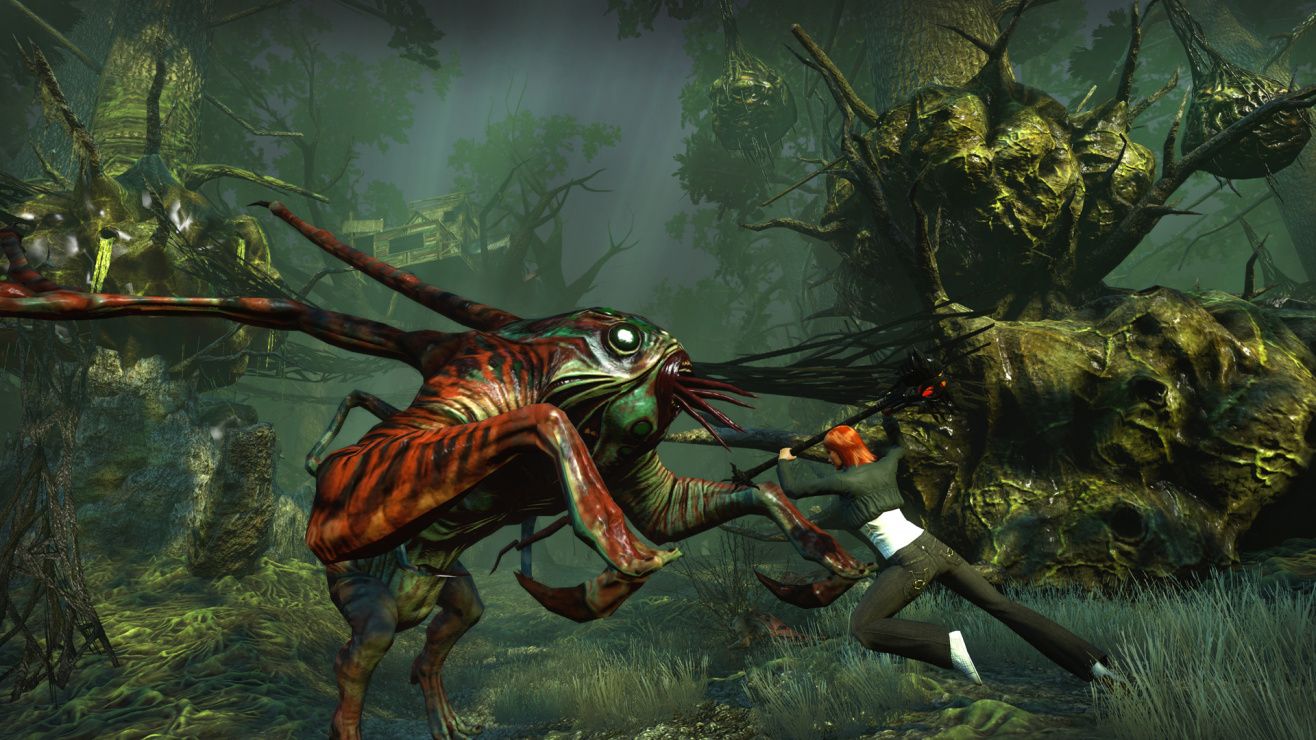 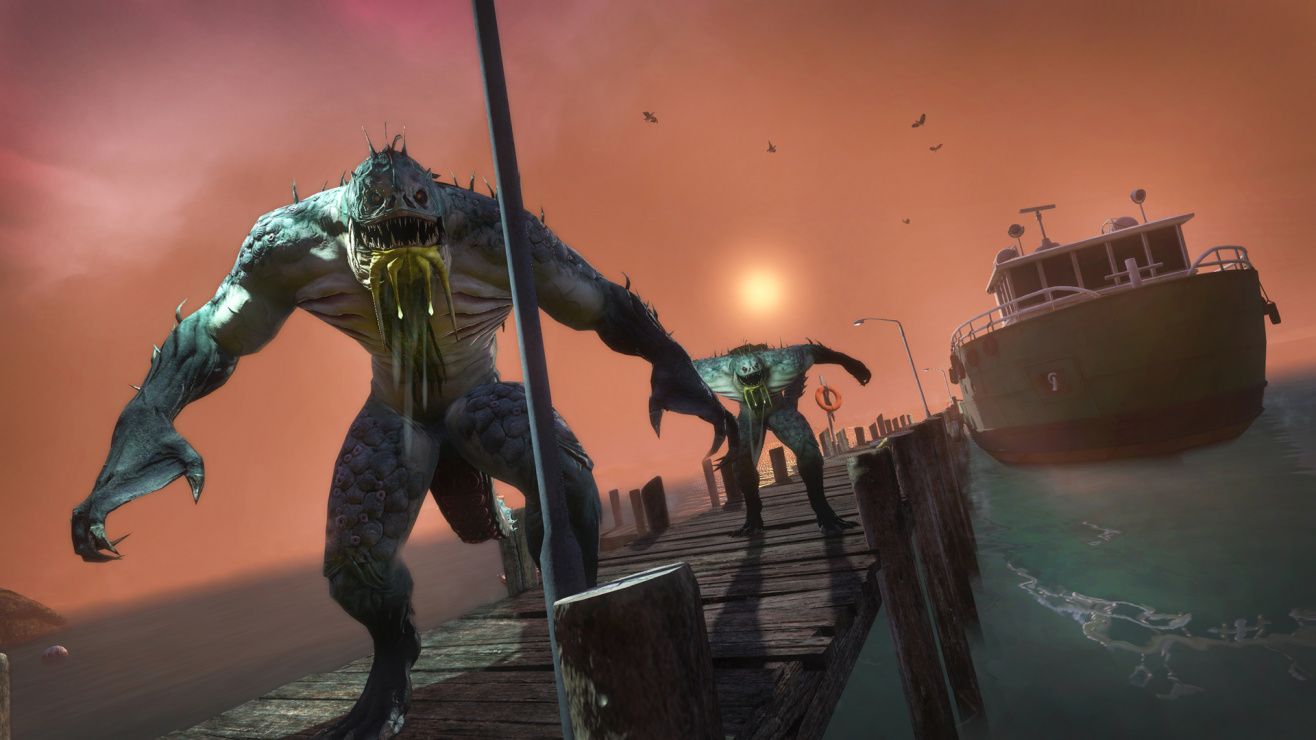 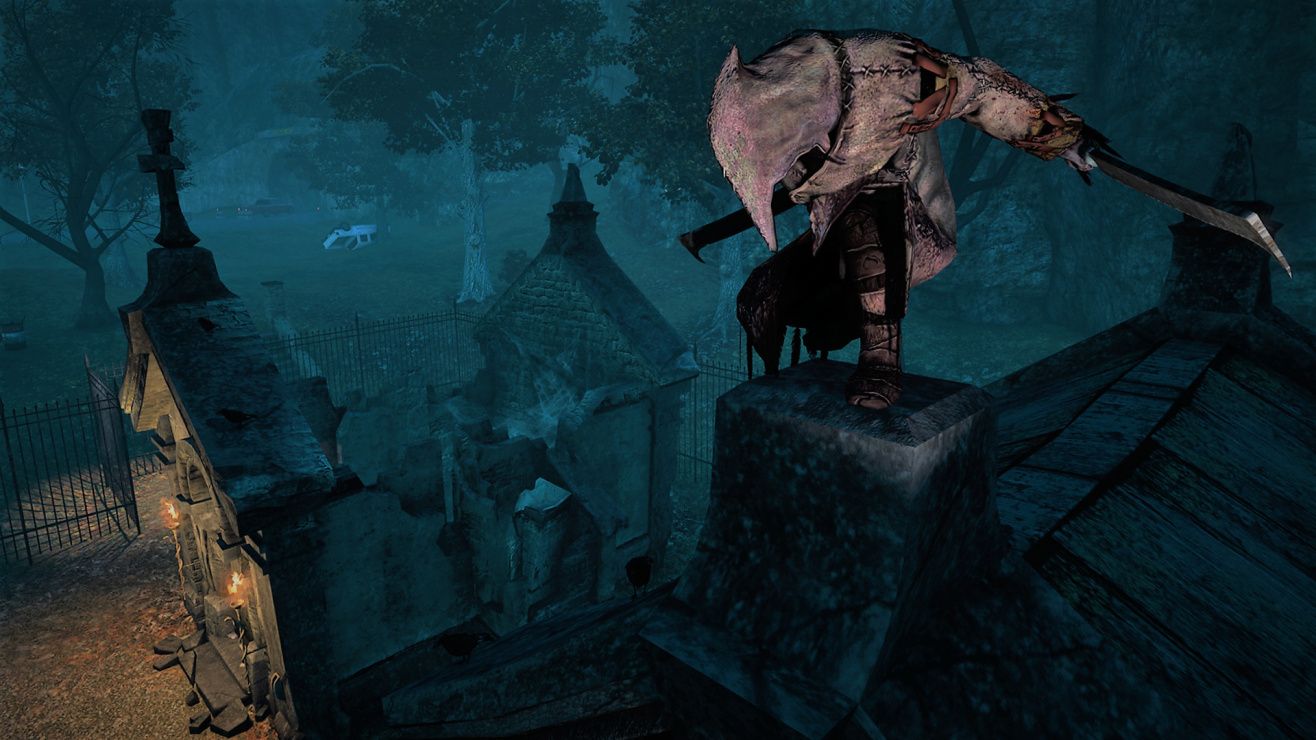 PC Steam rpg multiplayer co-op horror online supernatural monster mmorpg
Secret World Legends is a story-driven, shared-world action RPG that plunges players into a shadowy war against the supernatural, where ancient myths and legends cross over into the modern day. Armed with both weapons and superhuman abilities, you will build your powers, solve deep mysteries, and destroy terrifying evils to uncover a dark and captivating storyline that traverses the globe. Can you reveal the truth? Fight in a Secret War against the Supernatural: Where will you stand in the secret war between good and evil as supernatural forces threaten the modern-day world? Use a wide range of weapons and superhuman abilities to destroy the sinister evils that are threatening humanity’s existence. Unravel the Mysteries of the Legends: Dive into the innovative Investigation Missions, where your wits are as important as your skills. Solve mysteries while battling evil in unique missions and quests never before seen in a game of its kind.
Share Share Share
Promote for 50G

5-9-20 Update: A fix for crashing: go into your steamapps/common folder, then set both SWL.exe files to Windows 8 compatibility. This fixed all of my issues-- crashing issues, that is. The rest of the game can be a buggy mess. *More details in comments...
Y'know, this whole thumbs up-thumbs down thing is unfair and far too limiting ;) I have a love-hate affair with this game that spans hundreds of hours. If I really had to rate it, I'd give it a thumbs-halfway. Because what this game does brilliantly is what makes me come crawling back to it after I've gotten sick of far "better" games. And then what I hate takes over and drives me away yet again like the poor battered gamer I am. In short, I'm a masochist and Funcom's whipping-girl.
What's evil:
* Grind, grind, grind. Cash shop that lessens the grind P2W-style, except you can't win because there's no real PvP. Then more grind after that. Grind until you die.
* Funcom caters to the hardcore crowd that's left and has totally abandoned the amazing story it began. So more grind quests, faction quests you can't do because you haven't ground for years to get red-tier talismans and weapons.
* RNG lootboxes with low odds of dropping anything good. Lootboxes are half of your monster drops. The other half are belts.
* Subscriber status that's only really good for one daily lootbox key and an XP bonus you only need if you suck at games like yours truly.
* Did I mention totally abandoning the story on a cliffhanger?
* Extreme alt-unfriendliness.
* Sabotage missions. Seriously, these have great story but they royally suck with the game's terrible "stealth" and jump controls.
What's brilliant:
* The writing. Seriously some of the best videogame and quest writing in the RPG genre.
* The missions. This game has some of the most creative and immersive quest chains in the MMORPG genre, and probably the genre as a whole.
* The atmosphere is extremely immersive. The OST is phenomenal. Even if the graphics aren't the best, the overall world design is the most consistent I've experienced in any MMORPG. I've jumped out of my seat more than once in Tokyo-- especially in Orochi Tower and that ungodly garage.
* The story and use of occult lore in seamless world-building.
* Probably one of the most solo-friendly and story-player friendly games in the current market.
* Nassir and Saeed, and the rest of the wacky, lovable cast of NPCs.
So I'll keep coming back after yet another game has started out fun then driven me away. I'll roll another alt, deleting one of my precious toons, then Patron myself up for another run through some of the most brilliant and frustrating content to ever be engineered by evil geniuses. I'll laugh and curse and shiver and cower and grind and grind. Then I'll grit my teeth once I hit South Africa and its cliffhanger.
And then I'll pray PSO2 has finally released for PC *sigh*
^Editing: unlike PSO2, SWL does *not* rootkit your system. It's one of the few of a dying breed of games you can play without some 3rd party company undermining your PC's security.

While the Veterans' gripes about lack of new content are certainly right(I myself would like more content) there is still something to be said to new players:
The game is great.
The story it presents is one of a kind and very fun to play through.
Being f2p you can just jump in and have as much fun as you want and quit whenever; the game certainly doesn't need any kind of moneyspending to be fun and difficulty isn't an issue for 95% of content.
I want to point out that if you're looking for a classical MMO SWL might fall short. There isn't any competitive end-game raiding to be done and you'd be much better off if you think of it as a vast single-player game that has coop functions if you need them or want to play with friends. You can grind out gear if you're into that and there is some tough content to be found but that's probably not what will make you stick around.
Take your time exploring the world, dive into some of the most challanging puzzle/riddle quests ever and don't skip any of the cutscenes, there is great stuff to be found here.
Also, should you find yourself in Illuminati headquarters, say hi to Ms. Geary for me, she said I'd get something nice for recruiting new members.

not many players
but a few
play it for the atmosphere, the colourfull NPCs, the artstyle, the plot
gameplay is quite the standard stuff if you have played any other MMO
puzzles are an exception
combat has a dodge mechanic..
a lot of effort was put into this
this game is just oozing with charme
and there is so much potential
i wish funcom would just make single player rpgs
they clearly know how to create interesting worlds and characters.
give it a shot. its nice and its free!
and it seems to be on life support
so you better play it while you can
so far ive played the game without spending any money and as far as i know you dont need to in order to play it like a singleplayer/coop rpg.
if you want a real review
this guy did one
its pretty good.
hey does anyone remember age of conan? another game y'all should try while its still playable. another funcom game put on life support full of charme and potential.
yeah funcom is weird.

THE STORYLINE and immersions and PUZZLES and god it's amazing

This game has missions that will make you feel big brain when you solves them. The numbers mason, what do they mean? the Illuminati is full of insane people. The combat finally got good. ALWAYS CHECK TOWN HALL.

A truly amazing experience! The lovecraftian horrors that lurk and creep about in this expansive world are incredibly interesting. If you like lore, and reading up on the what and why the world has gone to high hell, this is the game for you. The three mission types keeps things interesting, while the main story is enough content to last months on end. Investigative missions really are investigative; different languages and codes to decypher, schematics to look into, and creative thinking make this a memorable game for sure! Ghosts, cryptids and legends are waiting to be uncovered.

I've played this game since 2013-2014 and I've loved it ever since. It's a great and unique experience unlike any other MMORPG. It's like you're playing a heavily story driven game with cut scenes for every mission available (except the small side quests etc) but you can play together with a friend at the same time, making it a great co-op experience if you got a buddy that wants to join you solving mysterious.
My favourite missions would the investigation missions. They can literally take hours to complete and often requires you to search up additional information in your search engine to know how to proceed. For instance, what year did the famous painter "xxx" release his biggest masterpiece? Then you can look up the painter if given the name as a clue. In other words it requires knowledge from the real world.
If you love morbid... surreal stories or H.P Lovecraft in general. Then don't miss out on this gem! It's a game you can easily enjoy by yourself as well as with your friends!