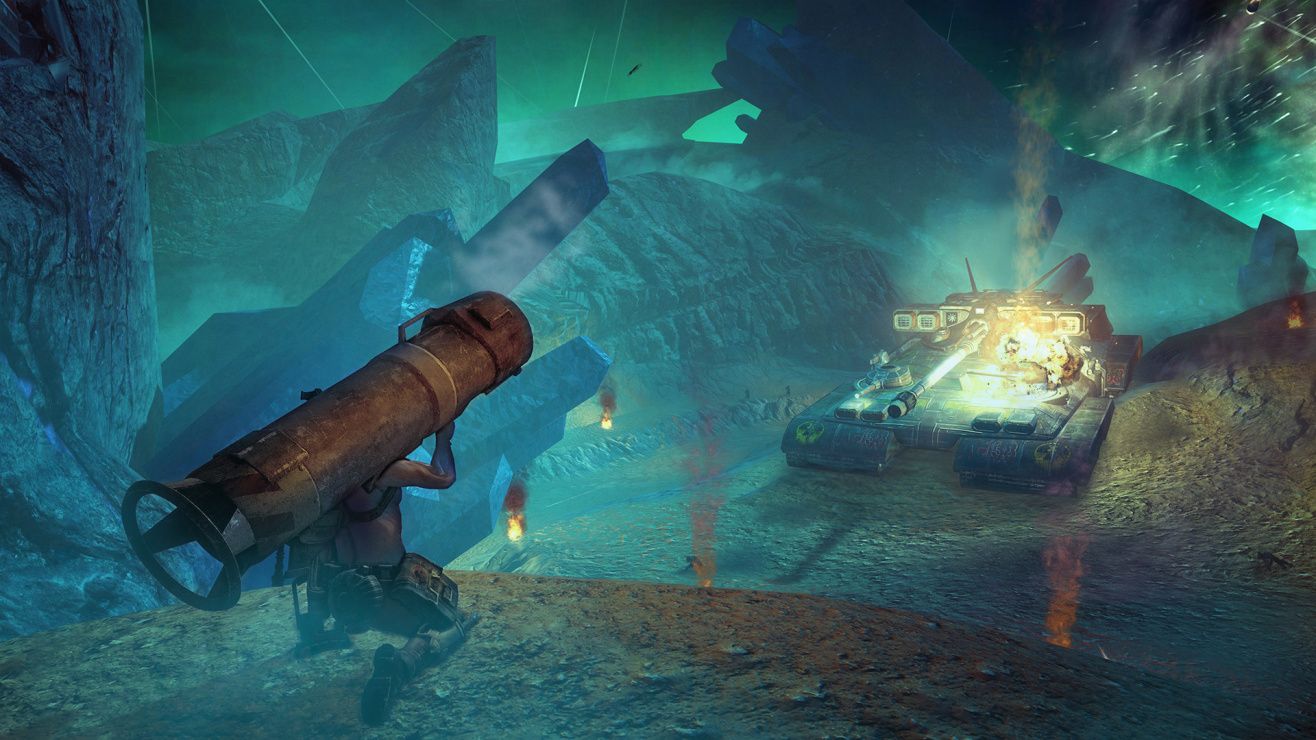 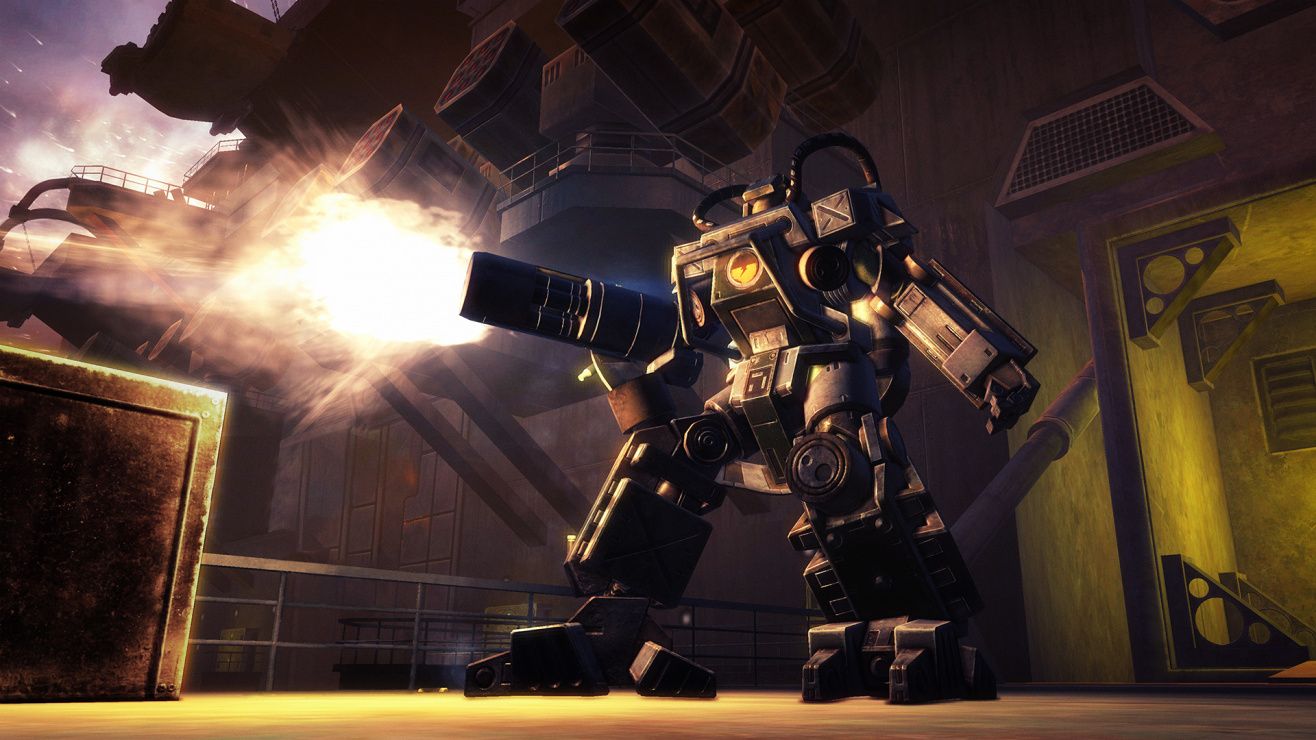 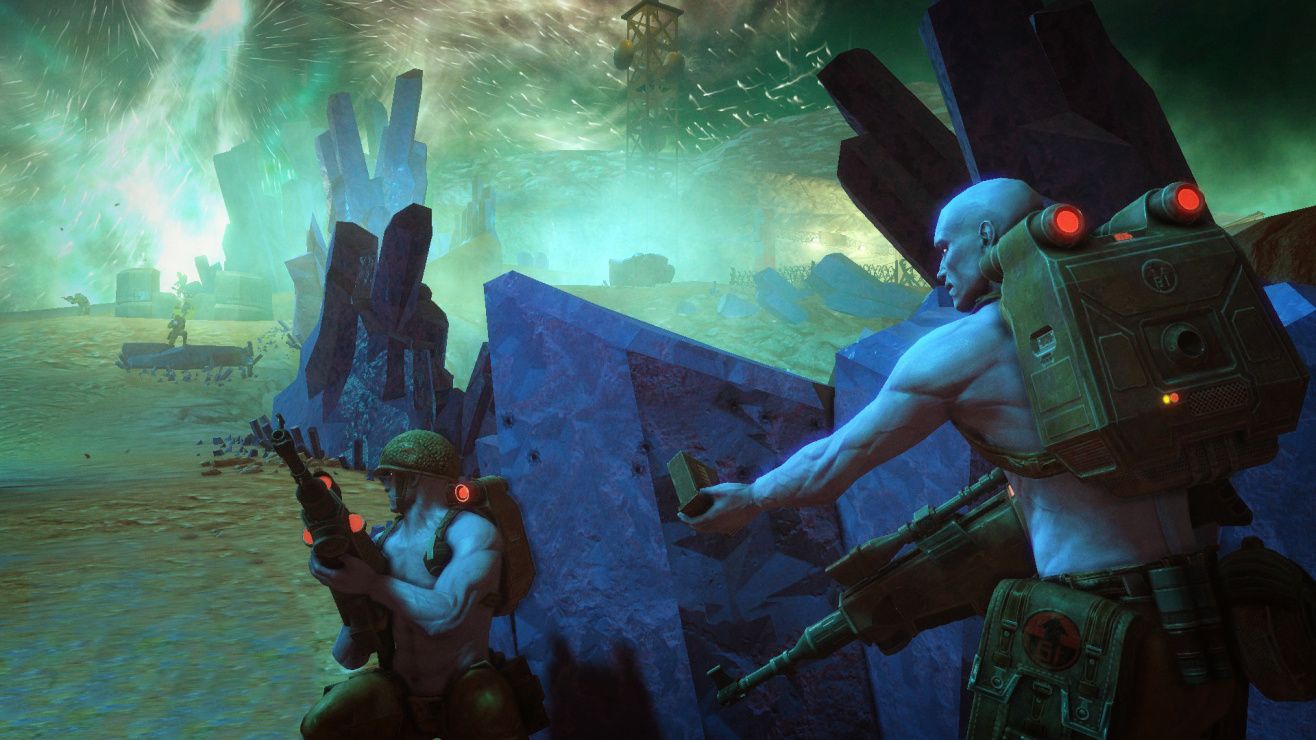 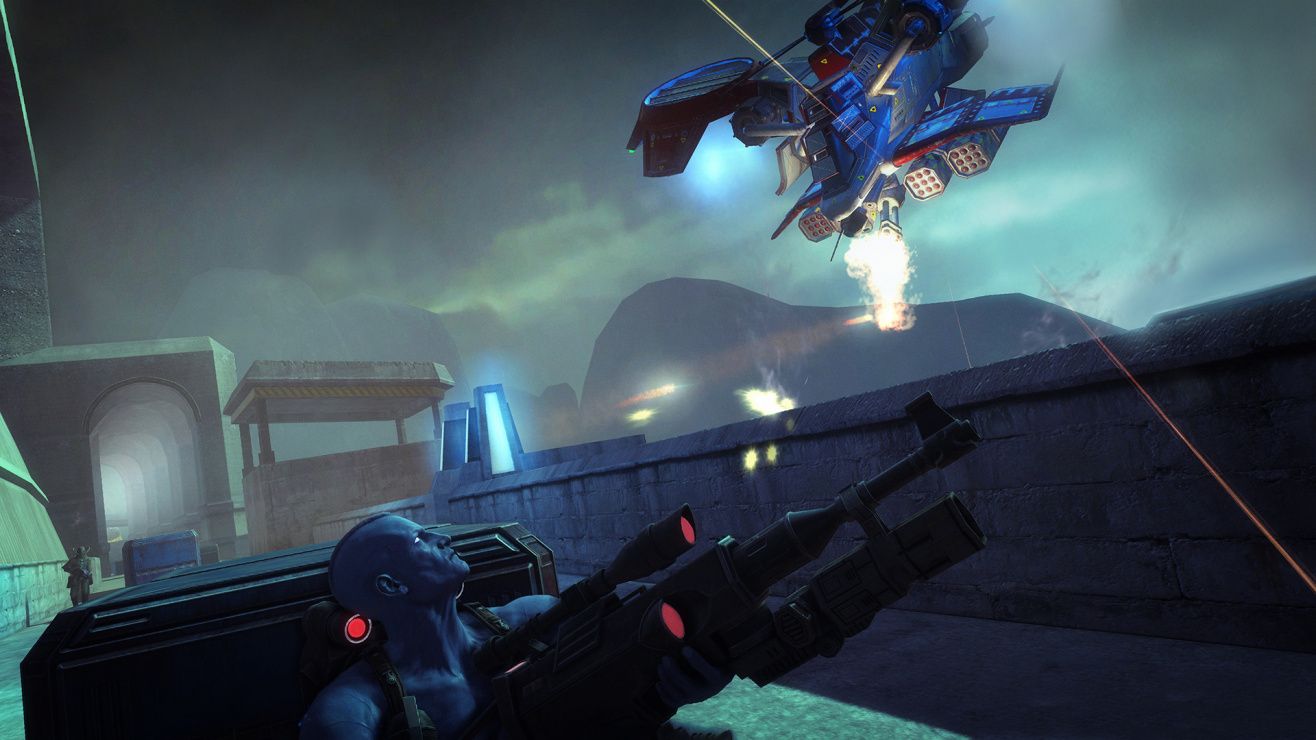 PC Steam Console Playstation action Xbox adventure Nintendo sci-fi co-op shooter violent comics
A pioneering tactical shooter and landmark comic book adaptation, Rogue Trooper is back, remastered and revitalised in true high definition. Experience acclaimed combat and explosive third person action in this BAFTA-nominated tale of betrayal and revenge at the far reaches of the galaxy. You are the last Genetic Infantryman (GI). Bred for war and betrayed by your superiors at the Quartz Zone massacre, you stalk the battlefield as a one-man squad, carrying the sentient biochips of three fallen soldiers in your rifle, pack and helmet. Your mission? Fight your way across the chemical-blasted wastes of Nu-Earth - a planet ravaged by an endless apocalyptic war – in search of the Traitor General… and payback!
Share Share Share
Promote for 50G

Classic I used to play back in 2006. I forgot how short the game was, I was really expecting longer campaign. It is fun while it lasts, I just wanted more levels to shoot enemy soldiers. Worth it if you get it heavily discounted.

It's pretty good for an old game. The "redux" didn't really change the fact that it's an old game though. I really don't understand why they included the multiplayer or its achievements when this game had no online playerbase even back then...

It looks like an Xbox 360 game, plays like an Xbox game, and has just enough personality to make both of those things palatable assuming you're in the mode for some throwback B-game action. I like to occasionally mix in a standard meat and potatoes type shooter as a palate cleanser from other, weirder titles and Rogue Trooper fit the bill nicely. As someone who never played the original and with only a passing familiarity with the character, I found it perfectly serviceable if generally unspectacular. Definitely one to grab on sale, but I enjoyed my time with it.

Love this game so much since I was a kid playing on PS2.
Didn't find any bugs, gameplay still feels smooth like before.

Pretty fun and third person shooter. Has campy writing and shirtless protagonist. Came for the shooting, stayed for the skin tight pants.