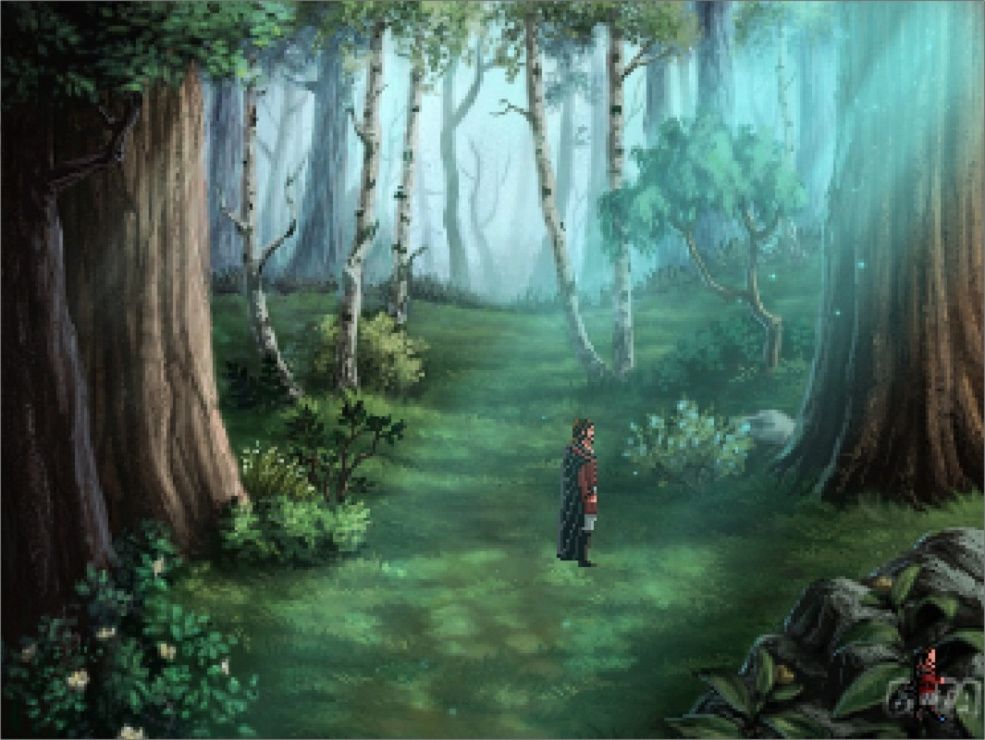 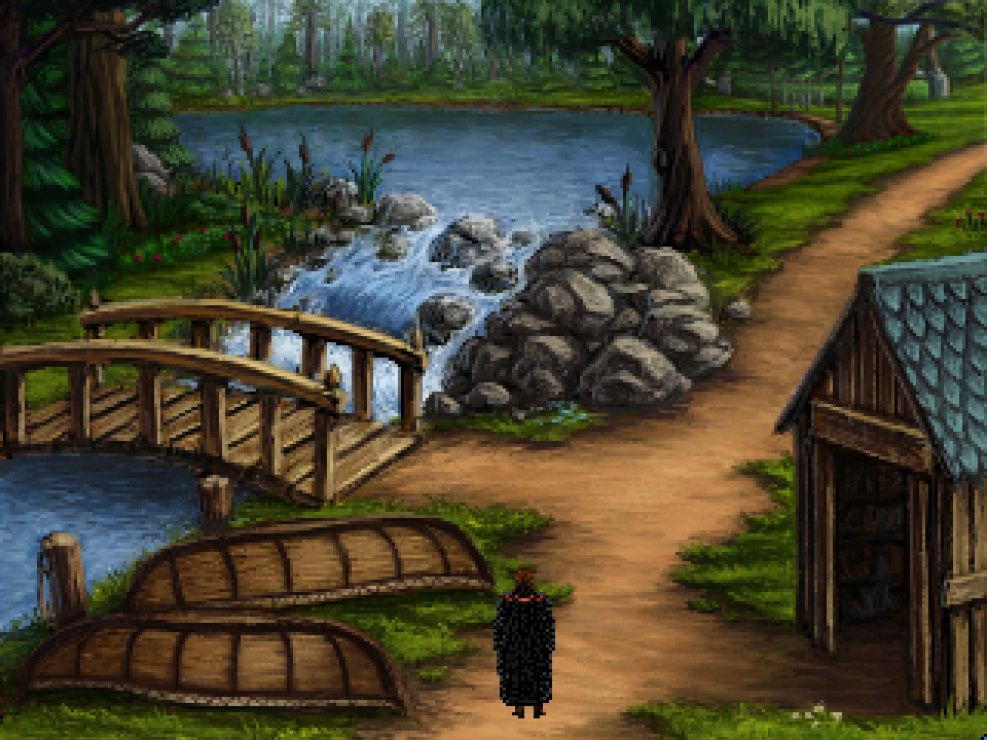 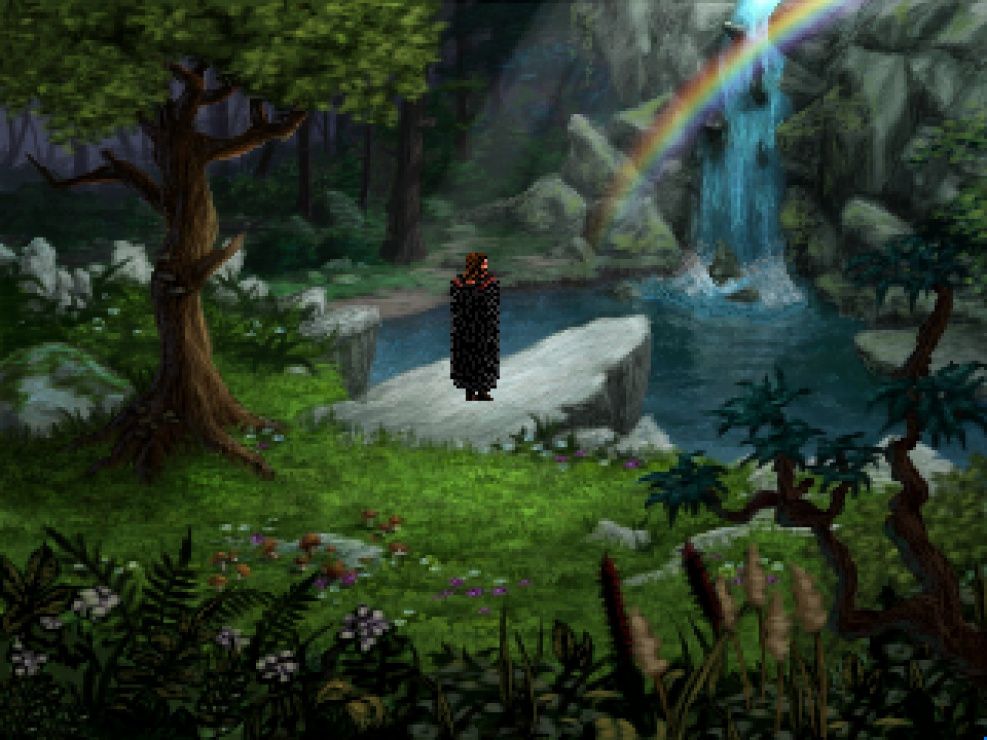 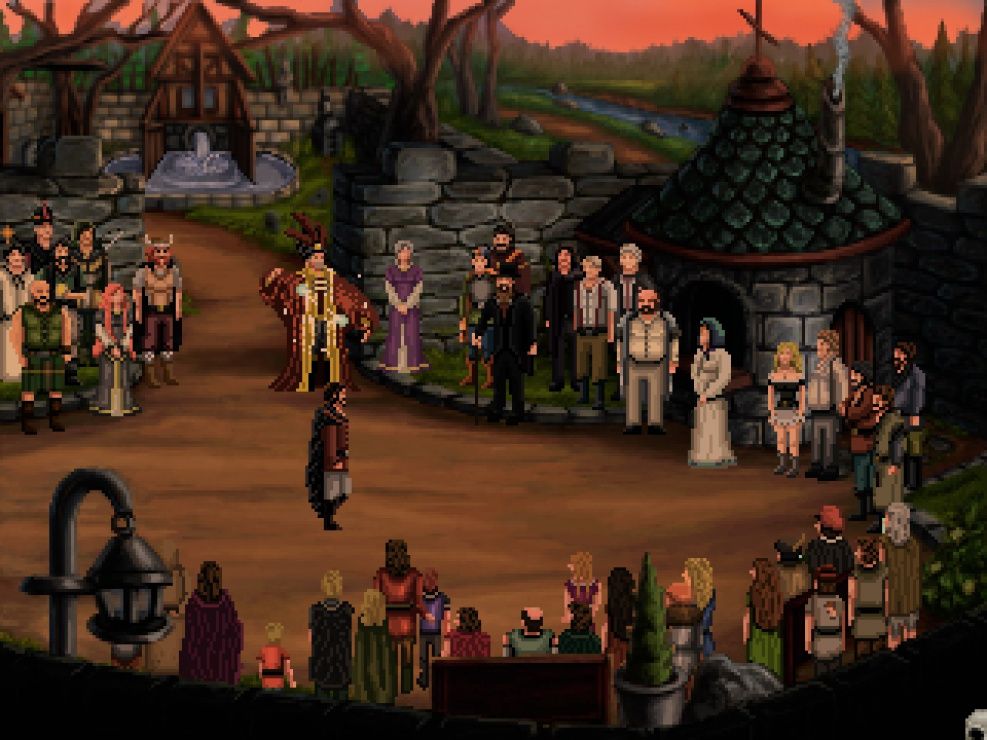 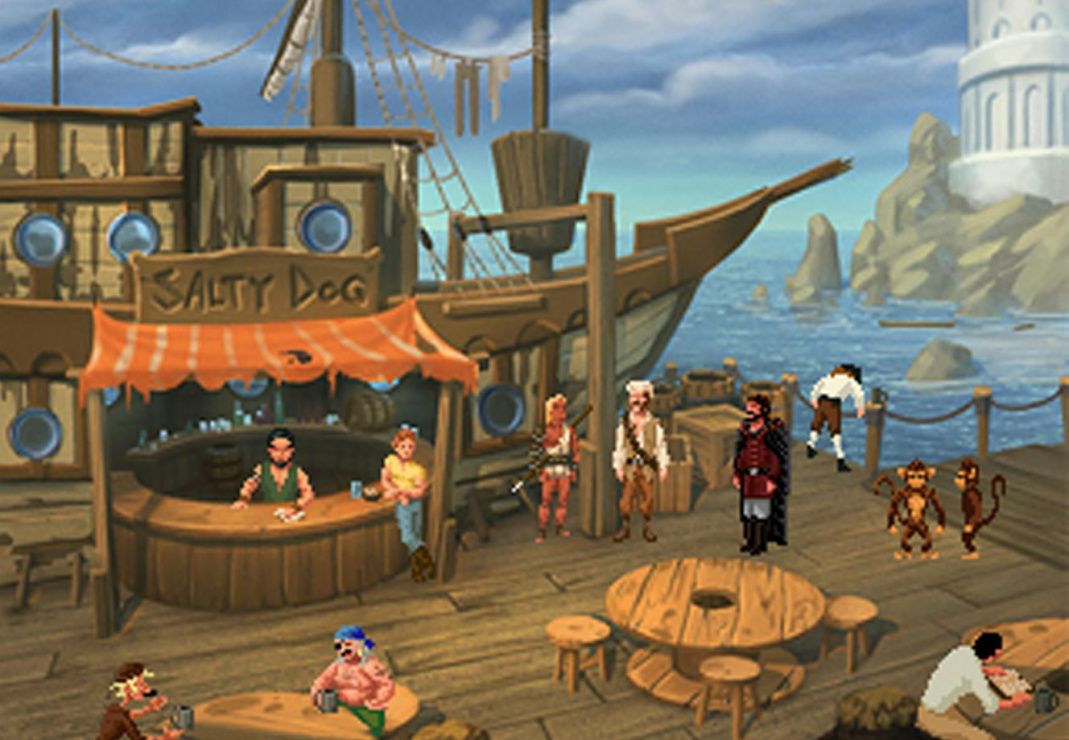 PC Steam indie adventure rpg fantasy 2d pixel comedy retro medieval
Return to the glory days of role-playing and adventure with this humor-filled fantasy epic, styled in the vein of classic PC RPGs, where you play the charming villain. Blending turn-based combat and spellcasting with puzzle solving and adventure, players can choose from three character classes—brigand (strength), rogue (stealth), or sorcerer (magic), each with unique storylines and adventures—in one of the largest retro role-playing experiences ever. A spiritual heir to yesteryear's heroic quests, adventurers are invited to explore a world of hand-drawn wonder, as they wind their way through trap-infested dungeons, battle slavering beasts with swords or custom-made spells, and steal entire town's worth of treasure from unsuspecting townsfolk. Being bad has never felt so good!
Share Share Share
Promote for 50G

"You could play darts on this board, or practice your knife throwing, but the truth is, you're just as lazy as the computer programmers in these matters too."
That's it. Thumbs up. Crying from laughter over here, I swear.
This game is a masterpiece. Even the mechanics surprised me after a while. I did not try all the paths, but I suspect my current path (Rogue) is recommended to get the best easter eggs. I only started and have found a couple of hilarious ones.
It starts a bit slow but believe me, you should hang on to it.
And a side note for the devs:
I found it very easy to spam skills and max them out without any effort. If any update sees light in the future, give it a fix, will ya? And thanks for an awesome and nostalgia filled game with a twist (:

I grew up playing the usual Sierra series: Quest for Glory, King's Quest, Space Quest, etc. I bought this game looking for something that would remind me of those classic adventure games, and it totally delivered. Looking forward to the third installation with weird lion/centaur people (why?)

You couldn't possibly find a game with a more devoted love of point and click adventure games.
The protagonist is likeable, the writing deftly serves whatever role it's meant to, and the whole experience is so authentic that it's genuinely shocking to hear just how recent the game is.
It's a game made by people with a genuine passion for the genre; people who still pour their heart into it and foster a modest community even to this day.

I really enjoyed playing this game. I love King's Quest and this brings all those fun elements with a bit of a twist (you know, playing the bastard instead of the hero). The story was fun, the graphics are good and nostalgic and my partner and I loved the sass the game threw at us - it regularly made us laugh. I don't think I got full "marks" per say (this is my first Infamous Quest game and there were some Easter Eggs that flew over my head + stuff I just did wrong) but I got to a satisfying conclusion. I did not experience any bugs and I think the game only crashed on me once (which may have been my fault anyway). Suggestion: save lots, but if you're into old fantasy rpg types, this one is definitely entertaining.