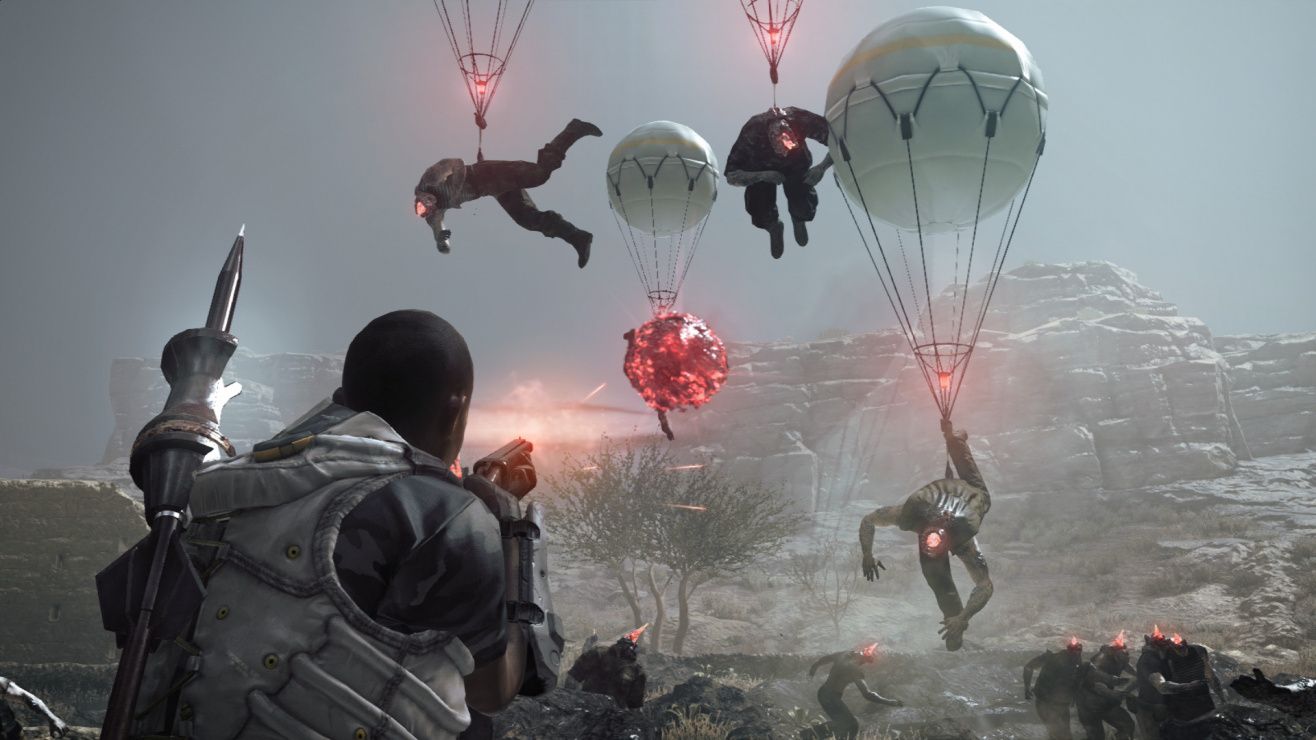 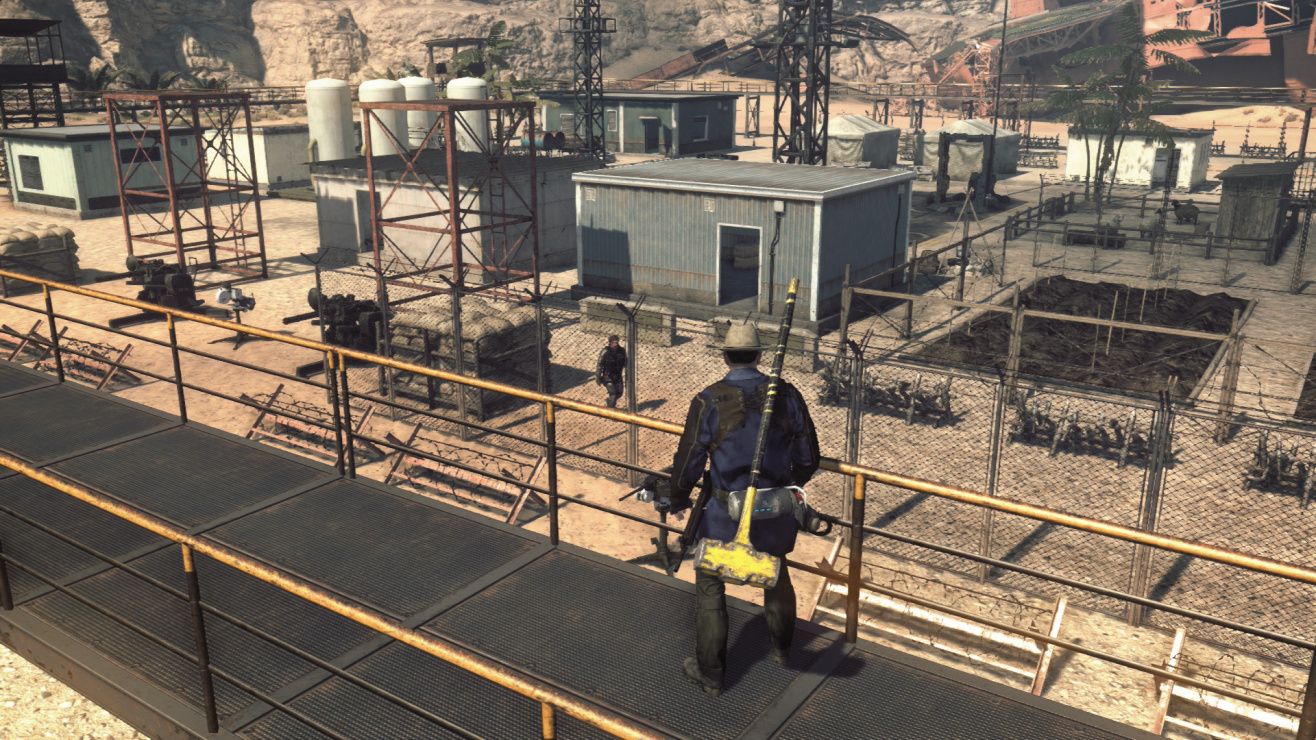 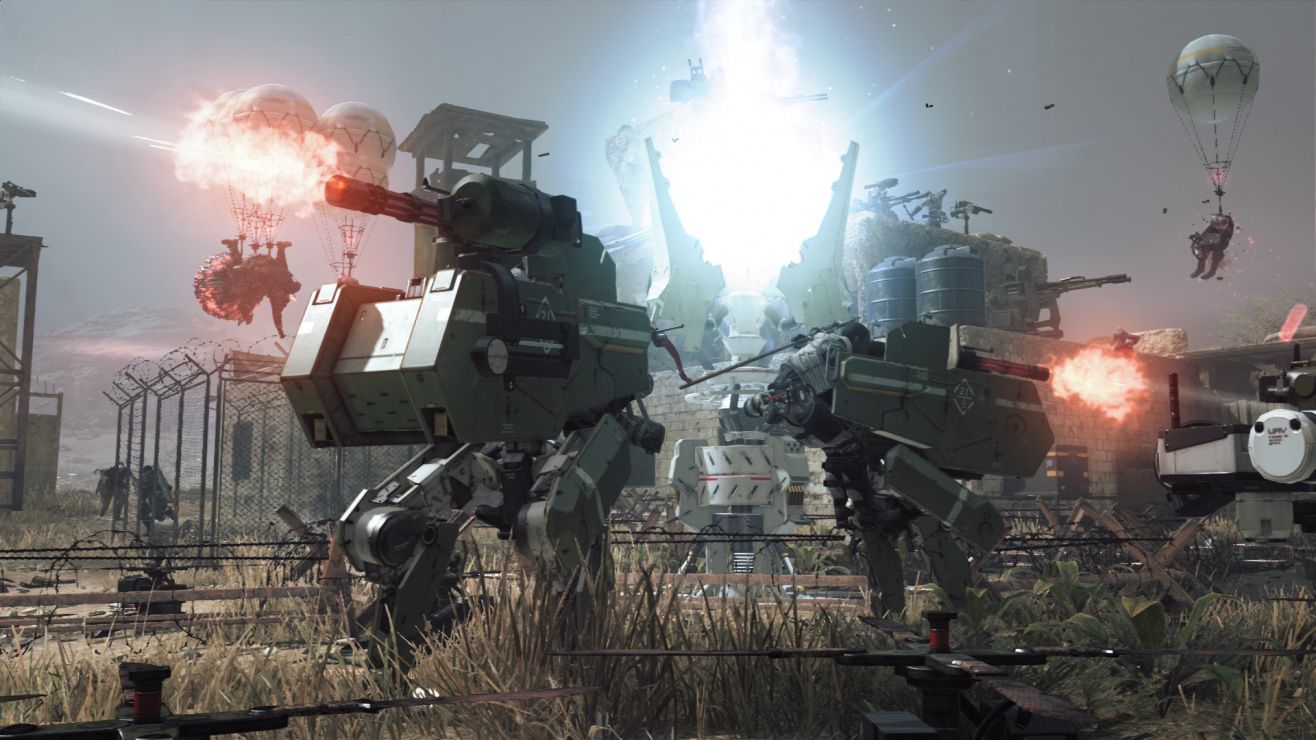 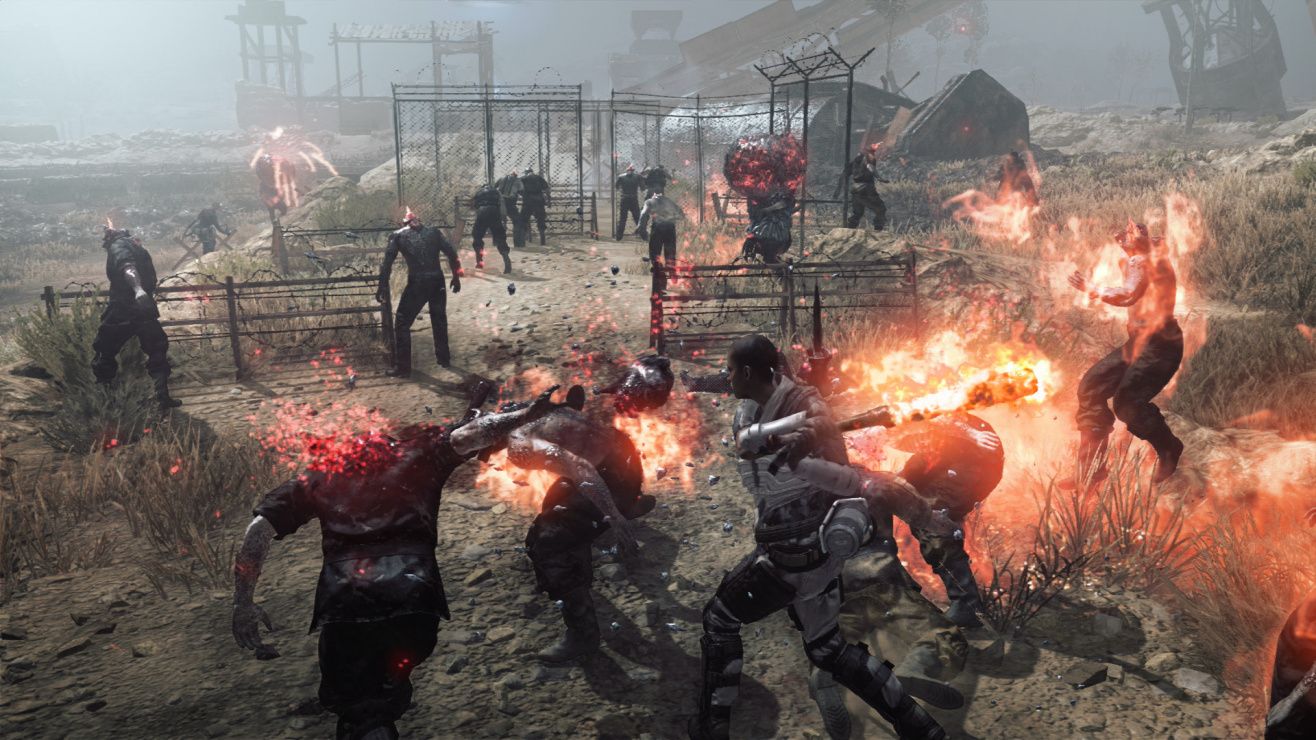 PC Steam Console Playstation action Xbox adventure multiplayer co-op survival stealth zombie
METAL GEAR SURVIVE is a spin off from the main METAL GEAR SOLID V story that takes place in a strange alternative universe. Create your own character and learn to survive. Scavenge resources, craft weapons, build a base camp and explore the unknown while developing the survival skills necessary in this hostile environment. In CO-OP mode, assemble a team of four players to infiltrate and defend areas from hordes of creatures. Place fortifications and defensive weapons strategically to give you an advantage against ever intensifying enemies. Team work and resourcefulness are key in these fast paced co-op missions.
Share Share Share
Promote for 50G

Game never had a chance at success given the climate at the time of release. Fun game overall, would have been better recieved without the metal gear name frankly.

NOT A Hideo Kojima Game
...and that's okay.
I recommend 'Metal Gear Survive' only as an addendum to 'Metal Gear Solid V: Ground Zeroes + The Phantom Pain', sorta like 'Metal Gear Online'.
MGSurvive is and that's a good thing. It's just messing around with the mechanics that TPP left behind.
Did you like the Mother Base development but thought it was lacking? It's in Survive.
Did you like resource collection? It's better in Survive.
Did you like utilizing lethal weaponry but wish you weren't "PUNISHED" for it? Survive.
Wish you could parkour over rocks without Snake slipping all the time? Survive.
The game does feel cheaper, a lot of Kojima's flair just isn't there. The boundaries of the world feel inorganic and LOD pop-in is bad sometimes. Lots of recycled assets from TPP.
Yet, we get Masahiro Ito(!), Silent Hill 2-3's creature designer (Pyramid Head, man), to add enough of a layer of interest to keep the game engaging. At times, wandering the Dust feels like MGS and Silent Hill finally crossing over, if only a little. (There are even some 'P. T." sound effects!") Each area feels like a unique place. As far as I can tell so far, no area is copied from the previous games like was reported initially.
The world is less open than TPP, but that's only a good thing in my opinion. More like an open Metroidvania (sorta) with tons of secrets and collectible items for those willing to explore.
Overall, this is still made by real talented people and many of them having worked with Kojima before or other great projects. It's unfortunate that the game didn't get a fair shake upon release, but I understand wholly why that was.
Get the game on sale. I got it for $7.50. Easily worth it. Though for anyone who liked MGSV a lot but are left with something missing, but the pain is still there... yeah, give Survive a shot.
MAIN BIG BAD THING:
I just found out that the game will unceremoniously kick you from the game if your Internet drops. In SINGLE PLAYER. Unacceptable. Cut off my online perks and events, sure, but don't throw me out entirely. No. Bad design.

For a piece of crap? it was pretty good. Seriously though, its only crimes are its awful story, and the fact that it is called "Metal Gear". Otherwise, its a pretty fun survival/crafting/base building game

Shouldn't be called Metal Gear. If Kojima really did have these ideas for this game, I'm glad he made the better version with Death Stranding. I enjoy this game, but it isn't a Metal Gear game, just a guilty pleasure.

Not as bad as people made it out to be. Bought this on sale with a couple of friends and I'd say we got our money's worth.
The story sucks but the gameplay loop is actually fun and the co-op missions and progression is fairly deep.
It's too bad Konami built it like a mobile game with shitty timers. Having 20 hours between each wave is a huge turn off and I stopped playing at that point. But getting there was fun enough and I'm glad I gave it a chance.
At %80 off and some friends you could have a great time.