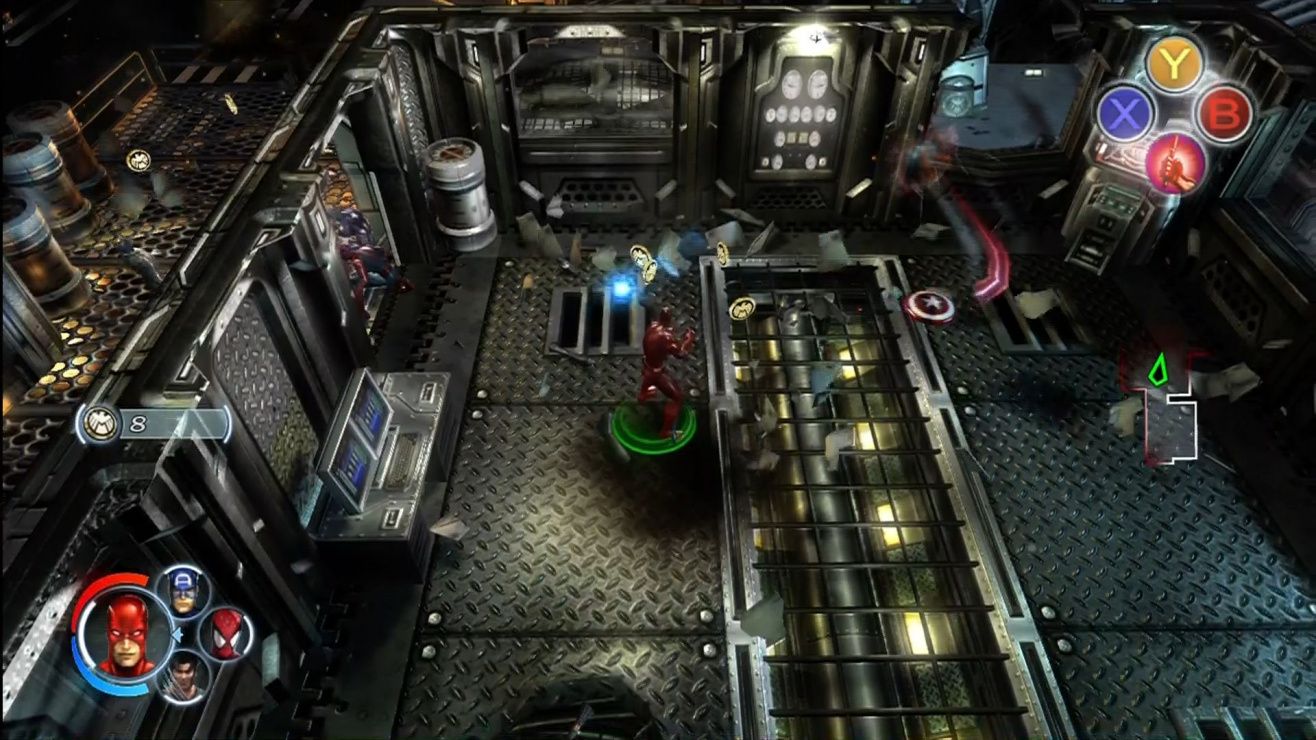 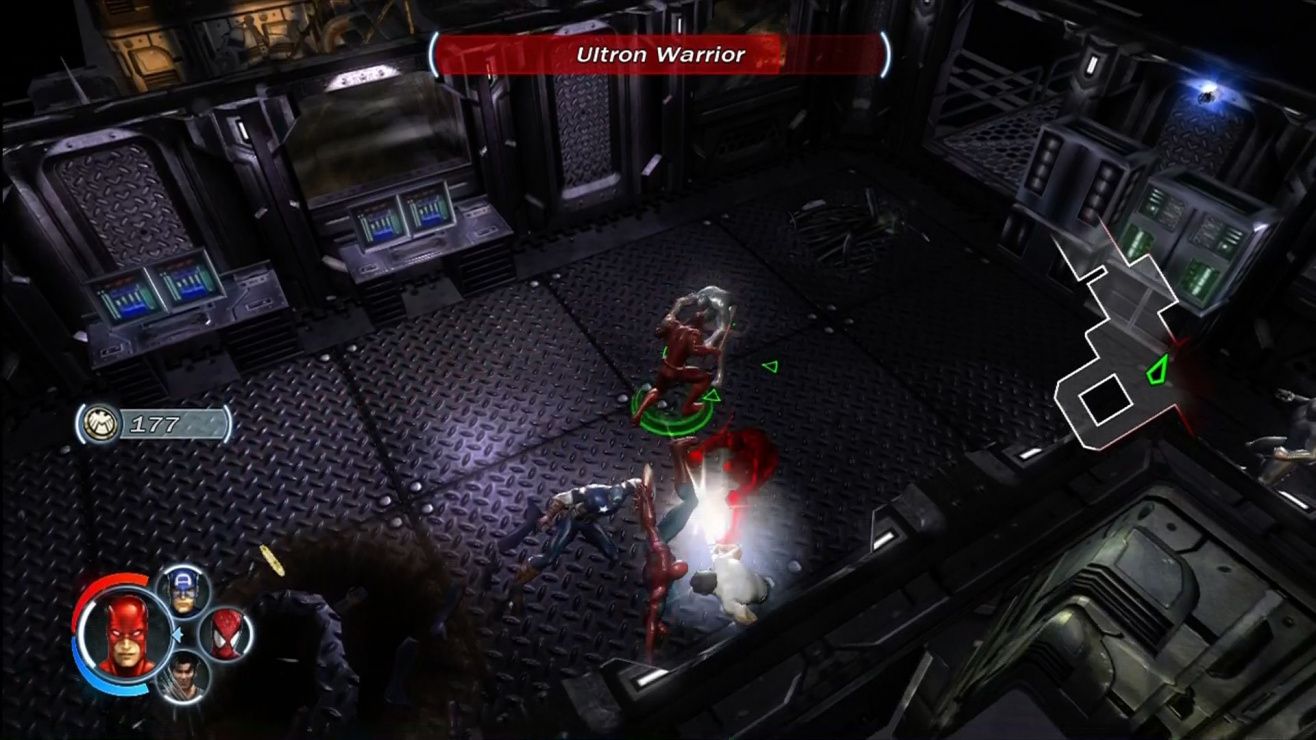 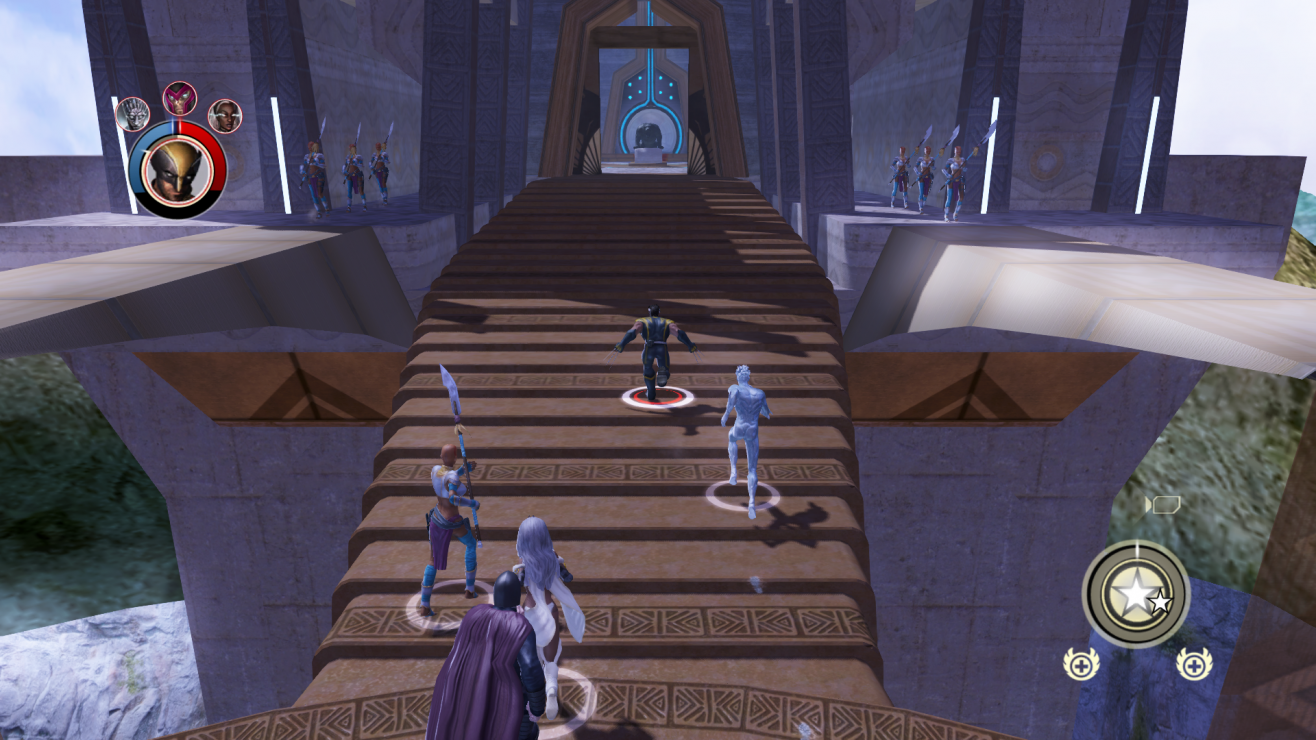 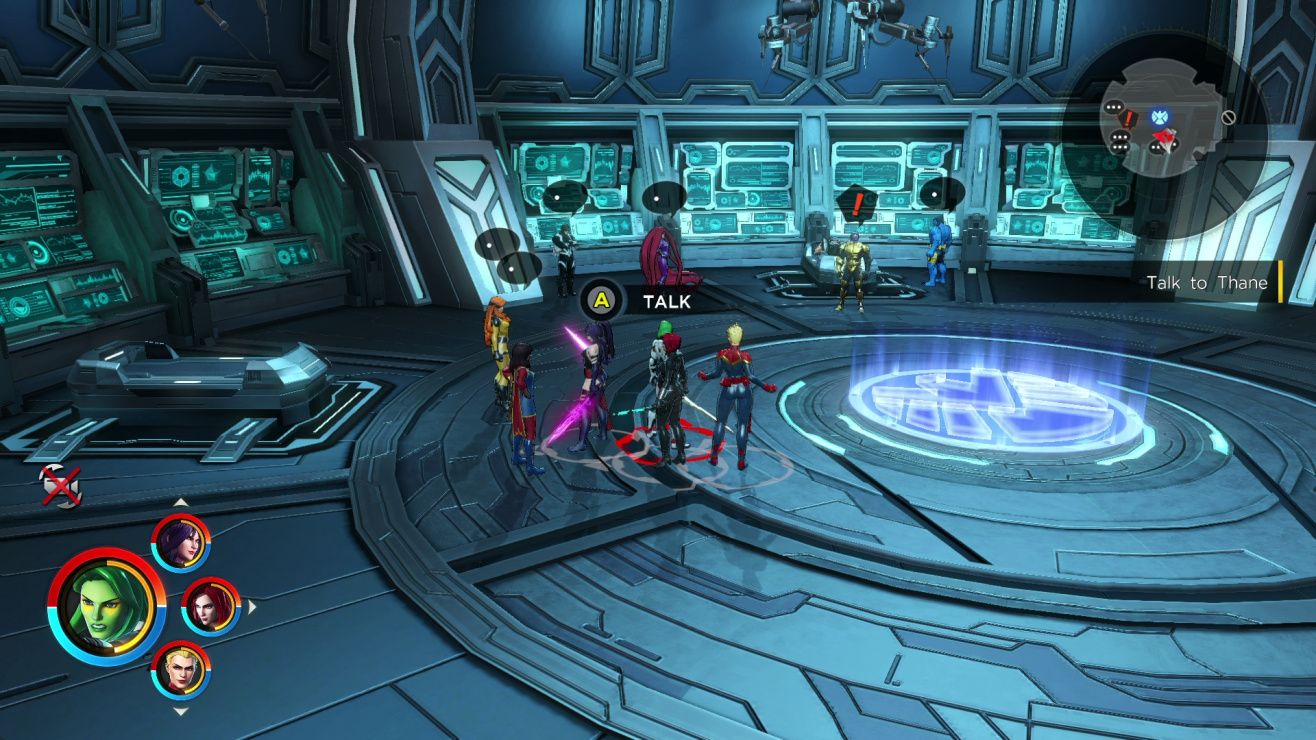 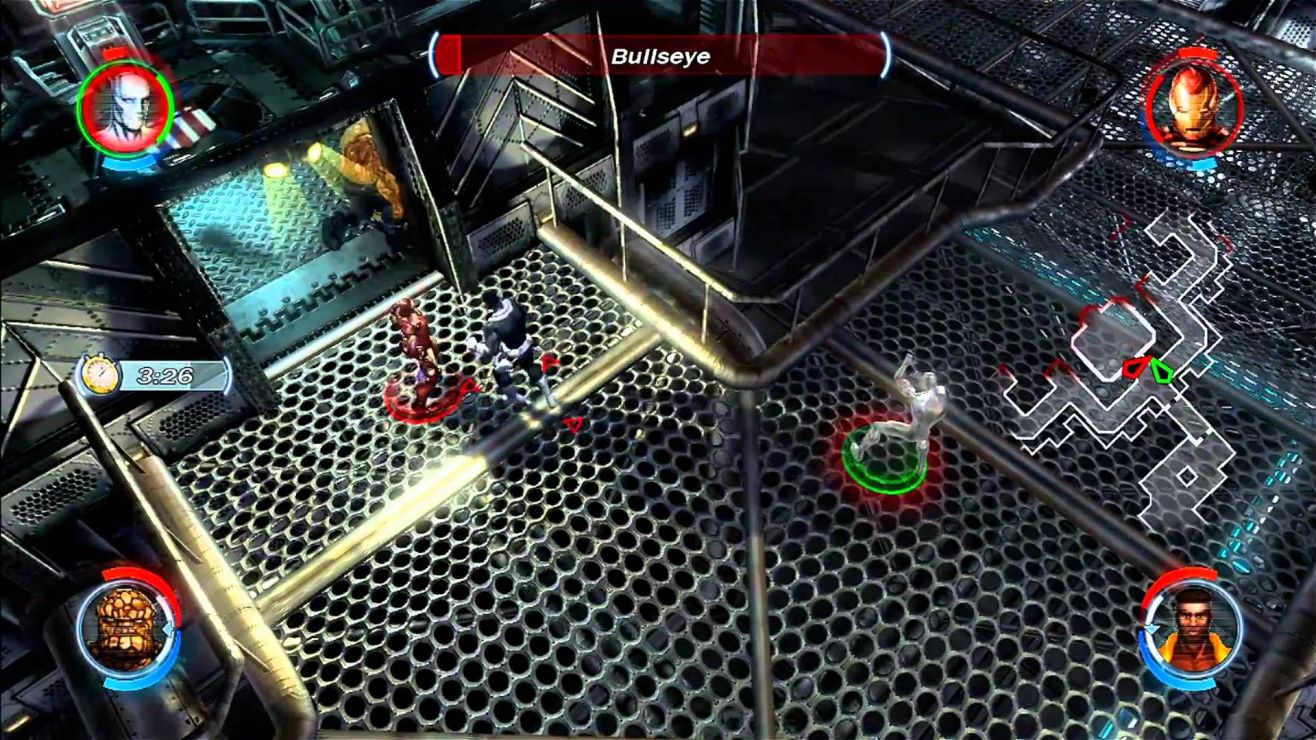 PC Steam Console Playstation action Xbox adventure singleplayer rpg co-op online superhero
Marvel: Ultimate Alliance lets players create their ultimate team from the largest superhero alliance ever as they engage in an epic quest to determine the fate of the Marvel universe. Players can control their own completely unique team by selecting from the largest roster of legendary superheroes ever assembled in one game. Through the epic campaign, the heroes will battle, team-up, and interact with over 140 characters from the Marvel universe and ultimately confront notorious villains. Use a universal team upgrade system to balance your heroes' powers, or customize each member to maximize their effectiveness. In addition to engaging in the epic single-player storyline, you can converge in battle, online or offline, against the world's most evil Super Villains. Switch between cooperative and competitive mode to partner or challenge up to three other players.
Share Share Share
Promote for 50G

Marvel: Ultimate Alliance is one of those games that is better described as an experience. the controls are clunky, the graphics are mediocre for the time and the mix of dialogue and text is very messy. But i still really love this game. i would recommend to any and all marvel fans. shame you can't buy it from the store page anymore :p

My favorite game of all time. I'd recommend it to ANYONE, despite whatever shortcomings it may have.