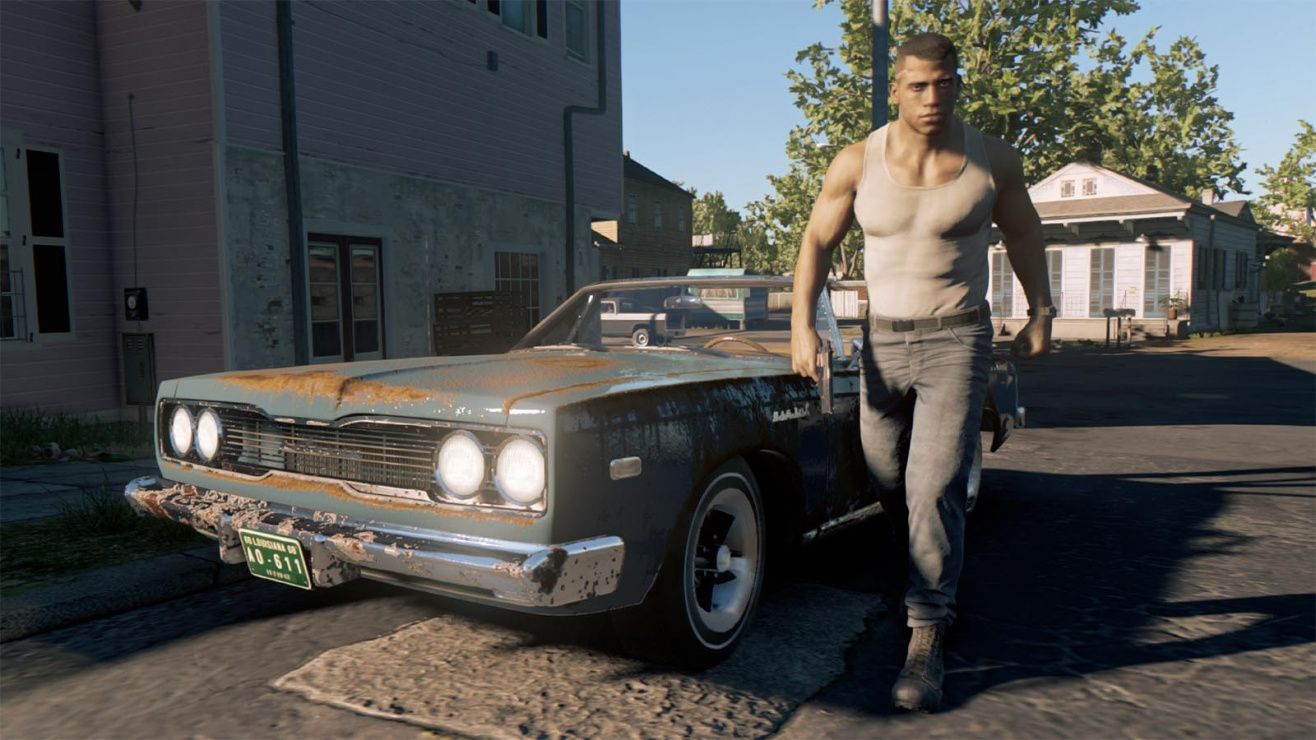 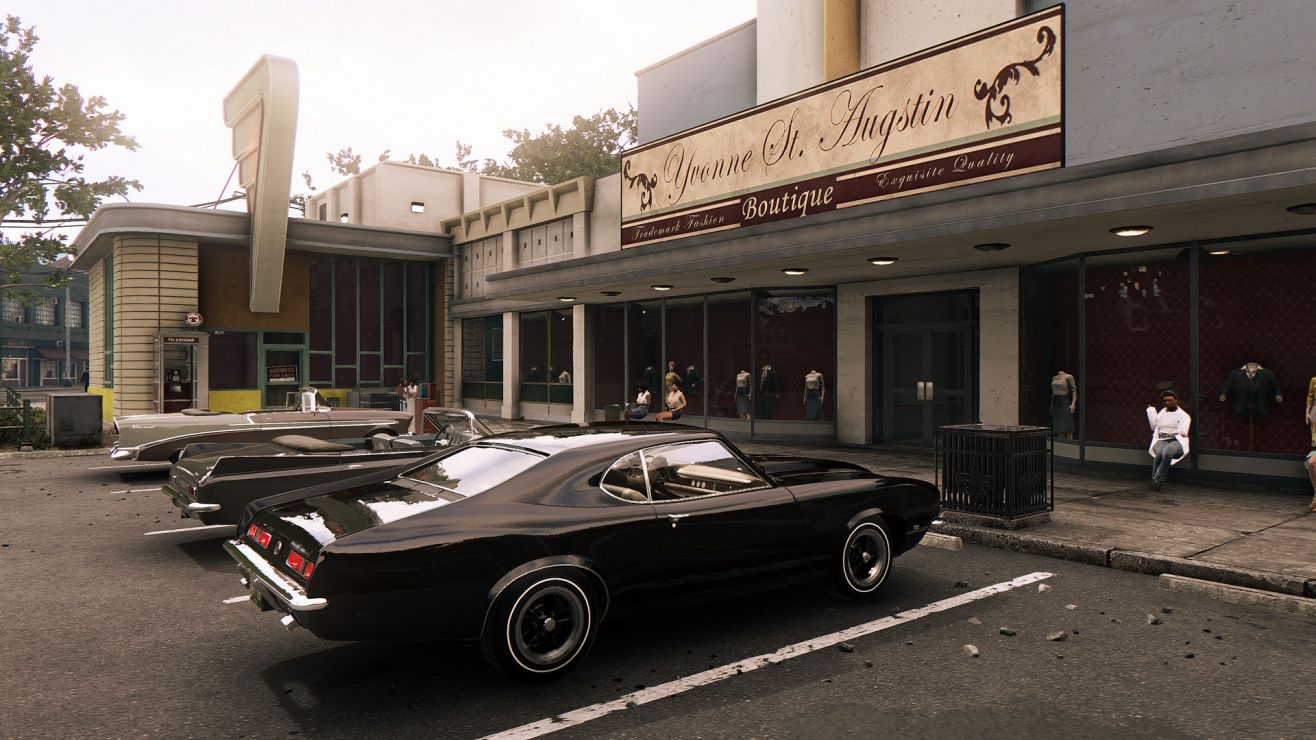 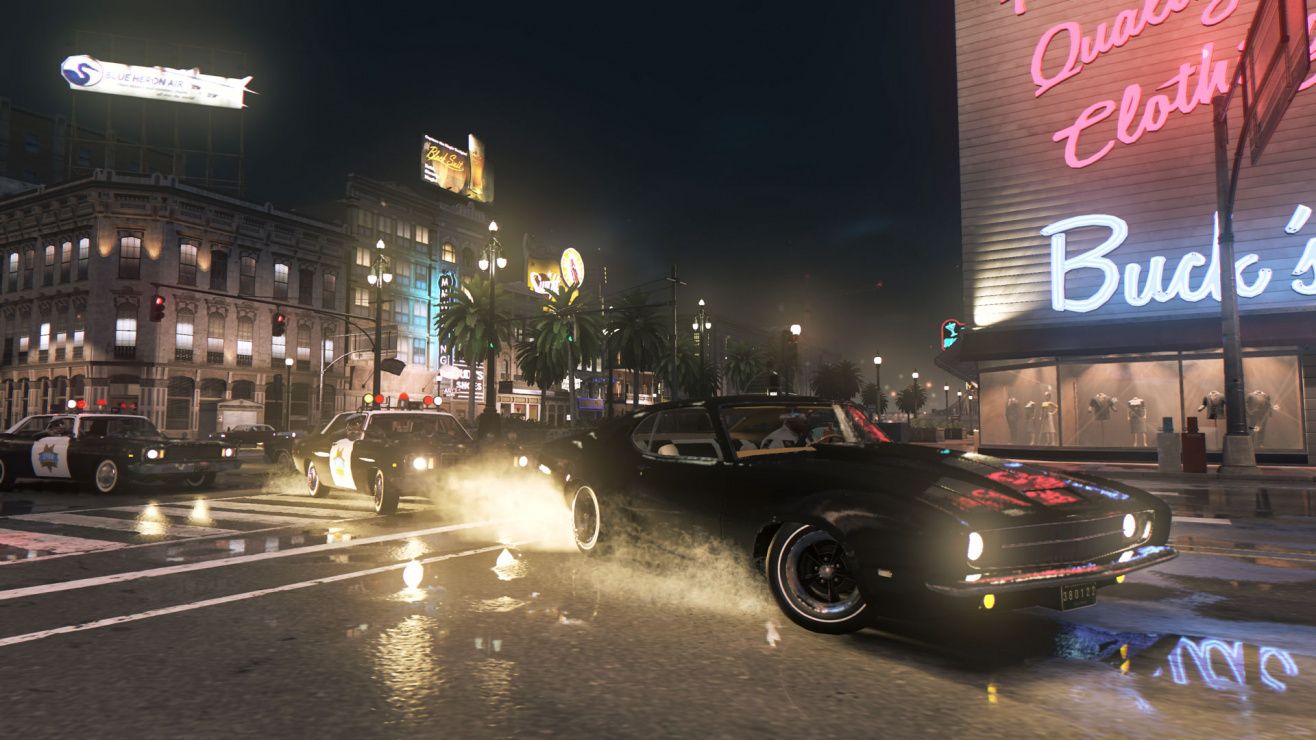 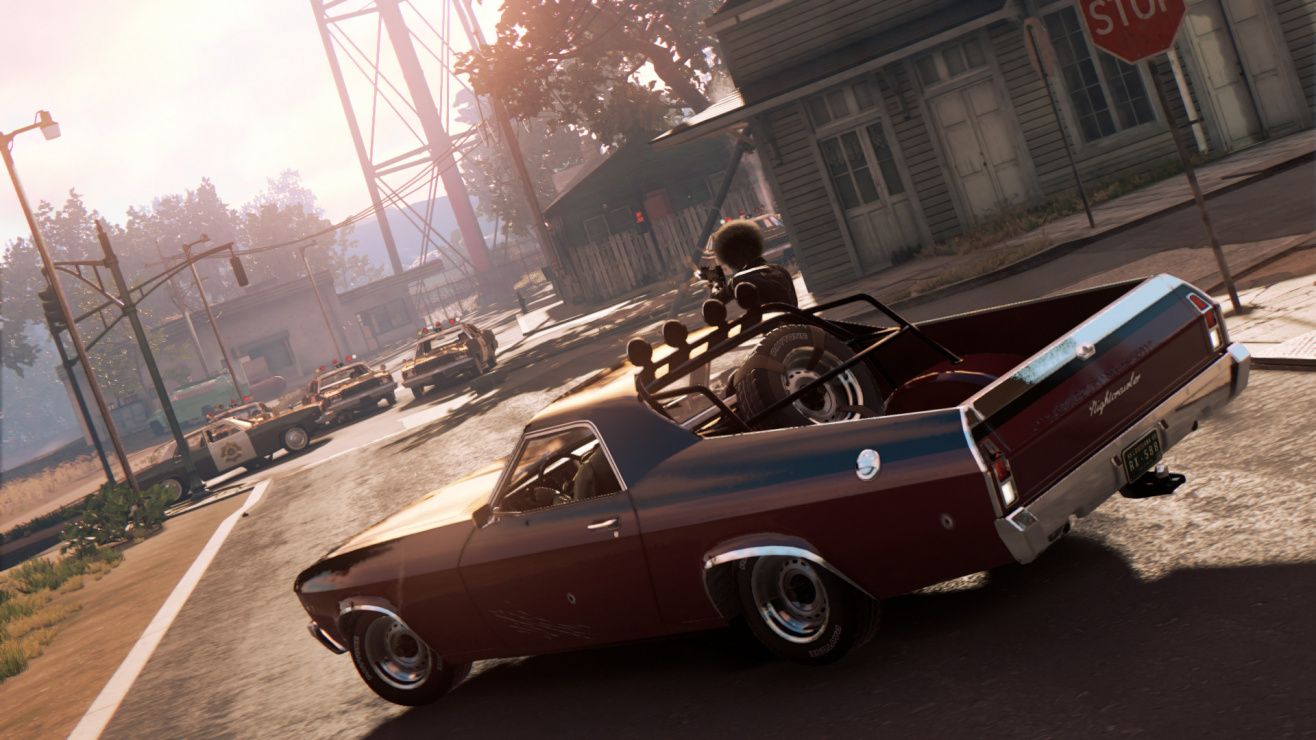 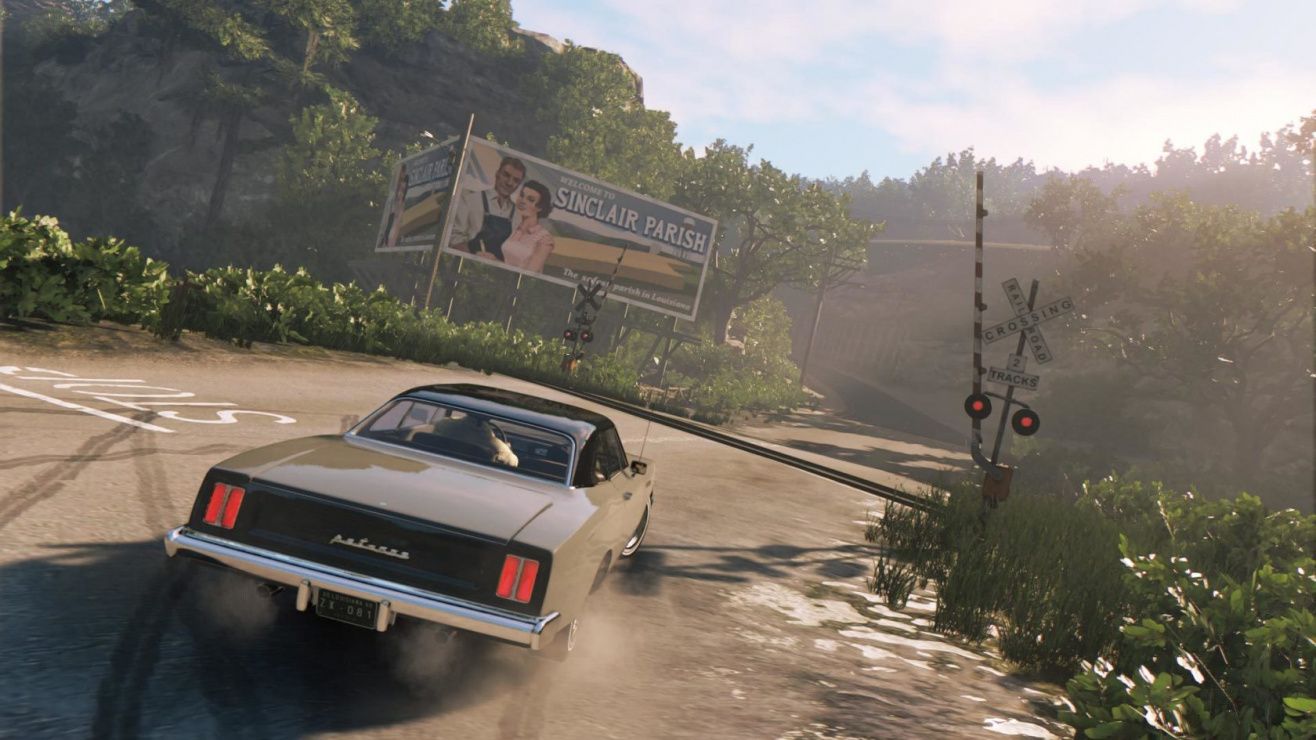 PC Steam Console Playstation Xbox shooter retro driving cars crime fight style past gun
Now back home in New Bordeaux, Lincoln is set on escaping a criminal past. But when his surrogate family, the black mob, is betrayed and wiped out by the Italian Mafia, Lincoln builds a new family on the ashes of the old and blazes a path of military-grade revenge through those responsible. Intense gun fights, visceral hand-to-hand combat, white knuckle driving and street smarts will all be needed
Share Share Share
Promote for 50G

Amazing story that unfortunately gets dragged down by its tedious repetitive game design. Truly enjoyed Lincoln as a protagonist hes a layered character with nice voice acting. The game definitely is not shy to deal with mature subject matter, deals with alot of subjects that might make a few people uncomfortable. The base gameplay is enjoyable but feels off from time to time. Its definetly not the most refined shooting in an open world game that ive played. Brutal combat takedowns are absolutely enjoyable to pull off. Stealth is bare bones but it works. I do recommend for its story, and its solid dlc.

This game gets hated on for it's repetitiveness, and rightfully so... But the game has a charm I can't quite figure out.

Seems this game's two main criticisms were the repetetive gameplay and bugs.
Well, I didn't encounter any gamebreaking bugs so far and maybe one or two smaller ones in my 11hrs of gameplay.
Repetition... I can understand it for the main story. I'm not too far in, but there are some recurring gameplay elements. Thing is, the gameplay itself is quite fun, so it hasn't bothered me yet.
My only other complaint would be the save checkpoints which are sometimes a bit too harsh.
So with that out of the way: here's what I think of the game.
It's goddamn great.
The story, characters, voice and motion acting are tremendous.
Especially the DLC that's included in this version, are amazing.
You can start playing once you're a bit into the story, but the stories and atmosphere are some of the best I've ever seen in a game. Plus, these missions are more linear like the old Mafia games.
In my opinion, this game is a hidden gem. Hidden because of the bad reviews it probably rightfully deserved when it launched, but now this is truly a diamond of a game.
Against all my expectations, this may be my favorite Mafia game yet.
Let's see if it remains so once I finish it, but so far so good.

Game receives way too much undeserved hate. It's not a good Mafia game, but it it's a good game overall.

This game is good game with good and bad points
I want say bad points in first place and explain how much this game is underrated
Bad points are
1)fps drops and few bugs(i didnt see any crashes in my exprience)
2) repetitive missions if u want just finish story in fastest time(just play dlcs and side missions beside main missions till dont tired from main missions)
3)poor graphic and textures
Good points:
1)amazing story and characters with great acting that u cant forget them for long time
2)musics
3)driving system
4)ending missions and enjoyable dlcs
5)variety of weapons and ways u can finish missions
I cant understand this much of hating for this great game.i think 8/10 can be good score for this game