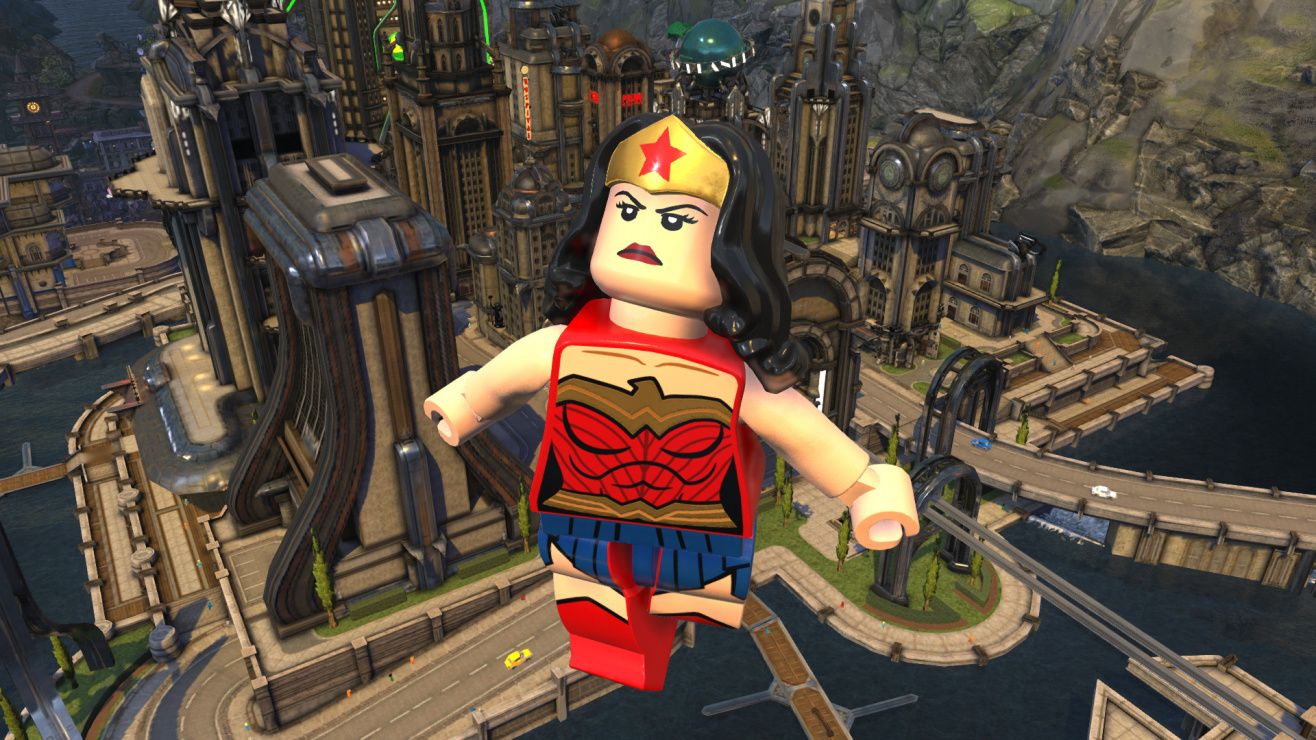 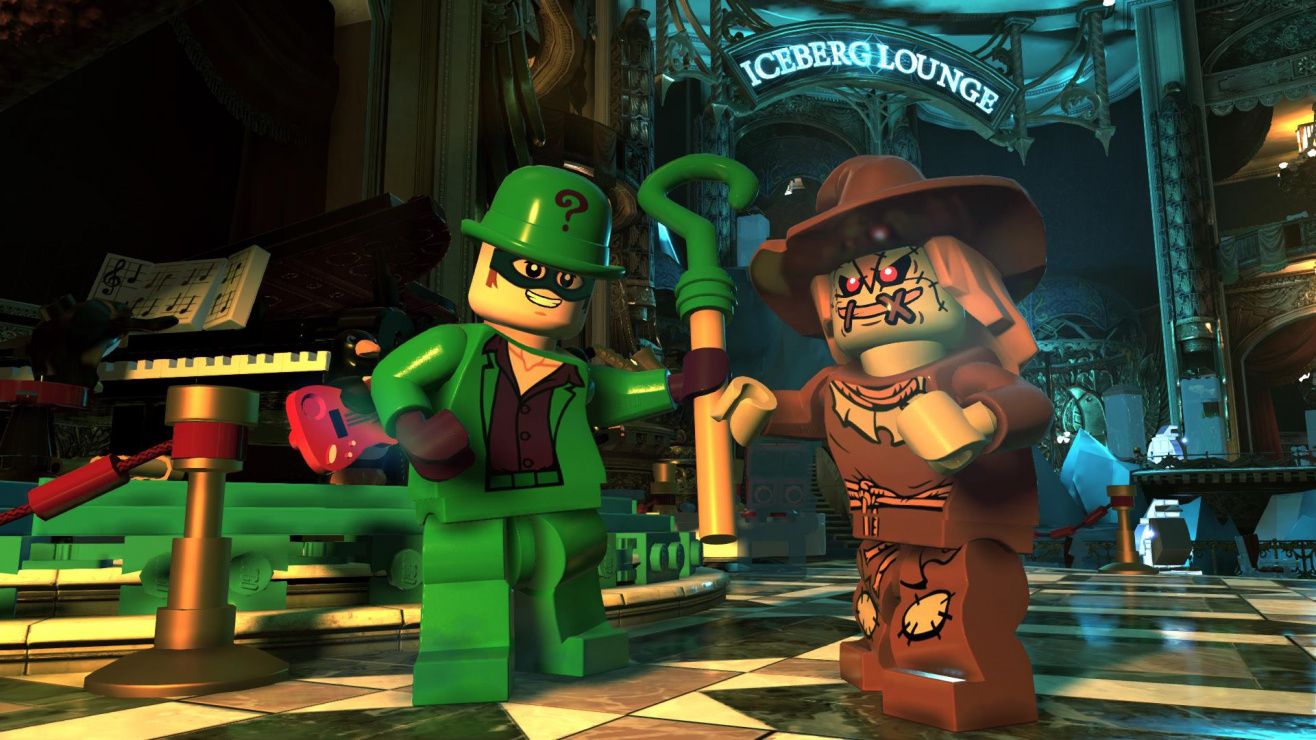 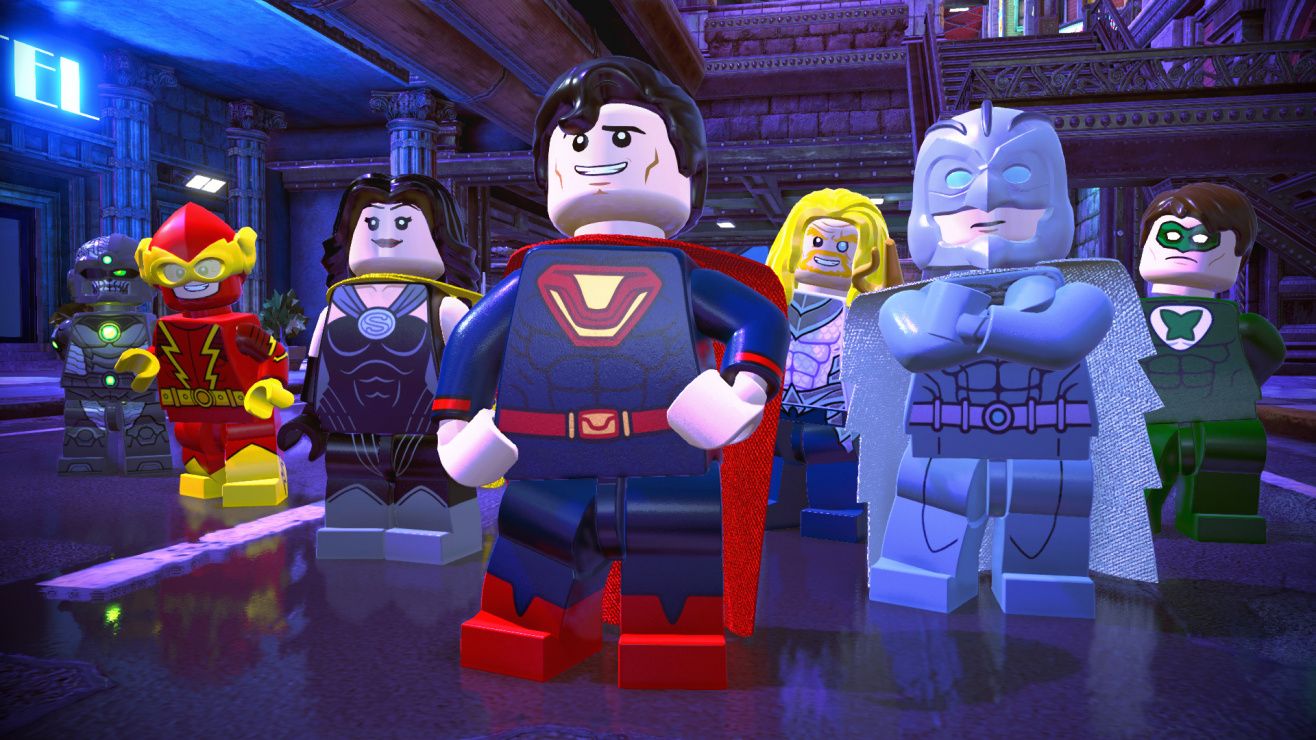 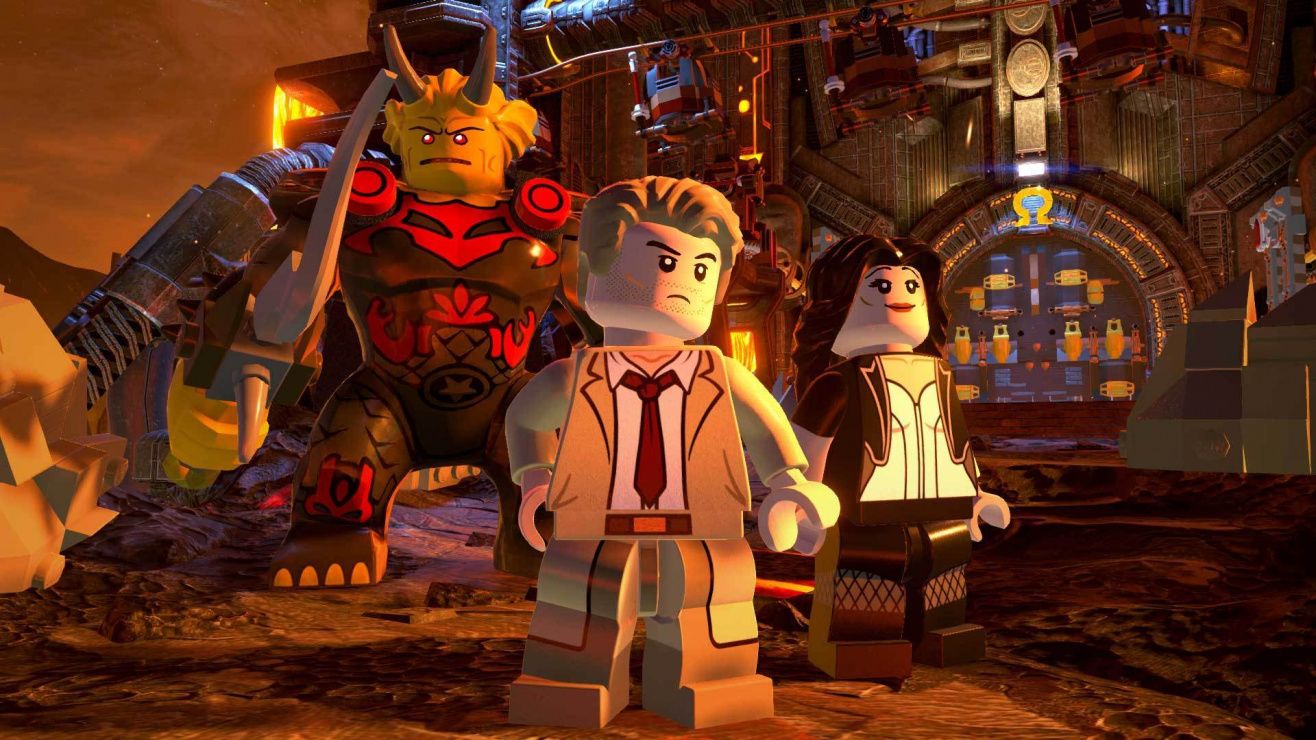 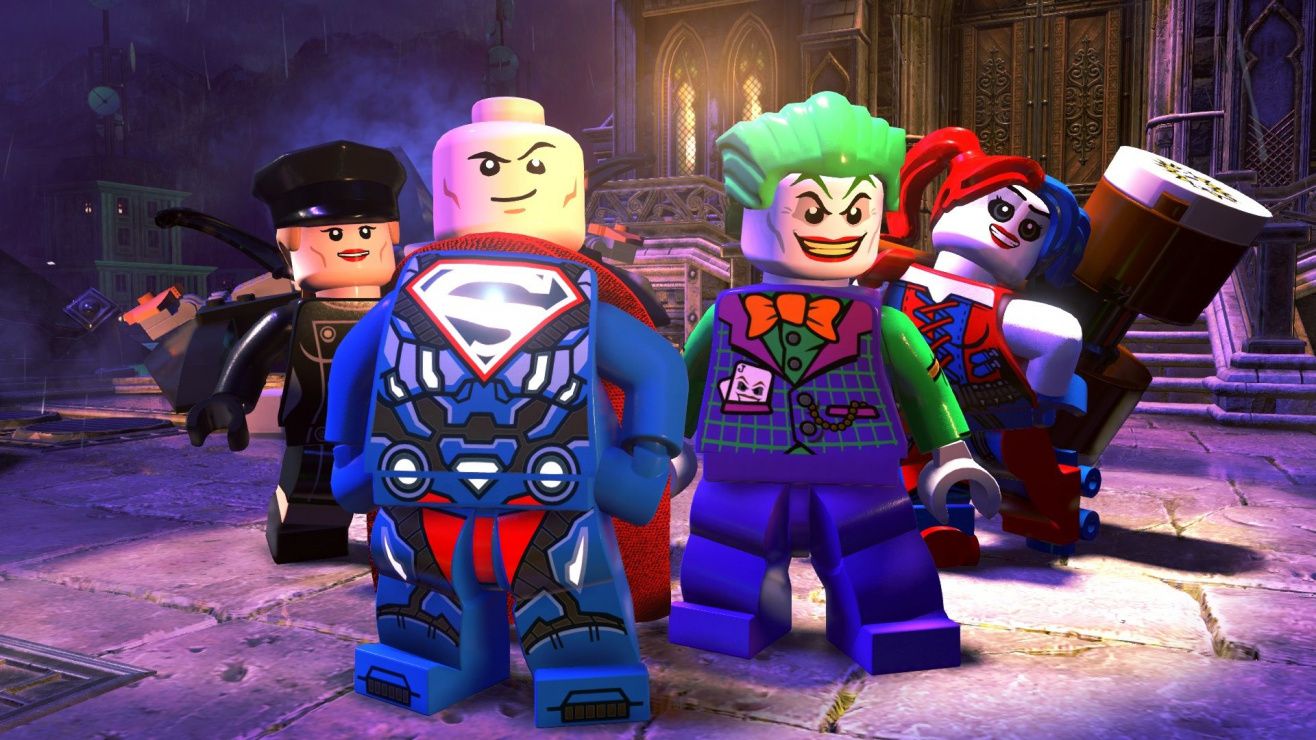 I didn't play this game for a while. Lego Marvel Super Heroes 2 and other new Lego games made me lose hope for the new games. Sure, some of them are decent, but a lot of them have lost the old Lego charm. This game however has quickly become my all time favorite. The story captures the wider scale of the DC universe, each character is incredibly unique and fun to play as, the music is awesome, the voice acting is fantastic. There's so much to love. Going in depth...
Story
Lego games are hit and miss with their stories. Lego Pirates and Lego Star Wars are easy, just tell the story of the movie, but the Lego Batman games have had to make up new things. Lego Marvel 2 didn't do great imo, and Lego Batman 3 got boring for me, but the story here feels unique because you aren't playing as Batman again. You play as the villains from each hero's rogue's gallery and that makes each level feel fresh. Eventually, near the end, it feels like a grand story that is DC levels of storytelling. With Lego humor and charm too.
Characters
A lot of these games pad their count, and yeah, this one does too, but each character does feel unique. Mostly the main cast. Joker, for example, moves very differently from the riddler. Harley controls different from Deadshot. It's not hard at all to play as any of them, but they don't feel like copies of one another. It's hard to describe it, but I just love how unique these villains are. Makes playing as even minor ones fun.
Voice acting
I usually hate voices in Lego games, but this cast is a top notch crew. Kevin Conroy and Mark Hammill? I mean come on, what's not to love? I find it hard to love the Lego Marvel games because I am too used to one actor for those characters, but these DC characters are very flexible and having original voices makes the experience more than worth it.
Custom characters
A huge draw to this game is the customization. It's the first thing you do in the story: make a character. In the past, making customs usually consisted of making a random person or trying to recreate a character as best you could with other lego pieces. Here, you can really go all out. I can make my OCs easily in this game and give them powers for crying out loud. I freaking love it and The Skywalker Saga BETTER have this level of customization because I can see many custom Jedi that would look dope.
Really, there isn't much to hate here. The bugs? They exist. Get over that and you will have a blast.

I like how you can literally steal candy from a baby.

Very accurate depiction of living in a society.

Great game :D You can steal candy from a baby