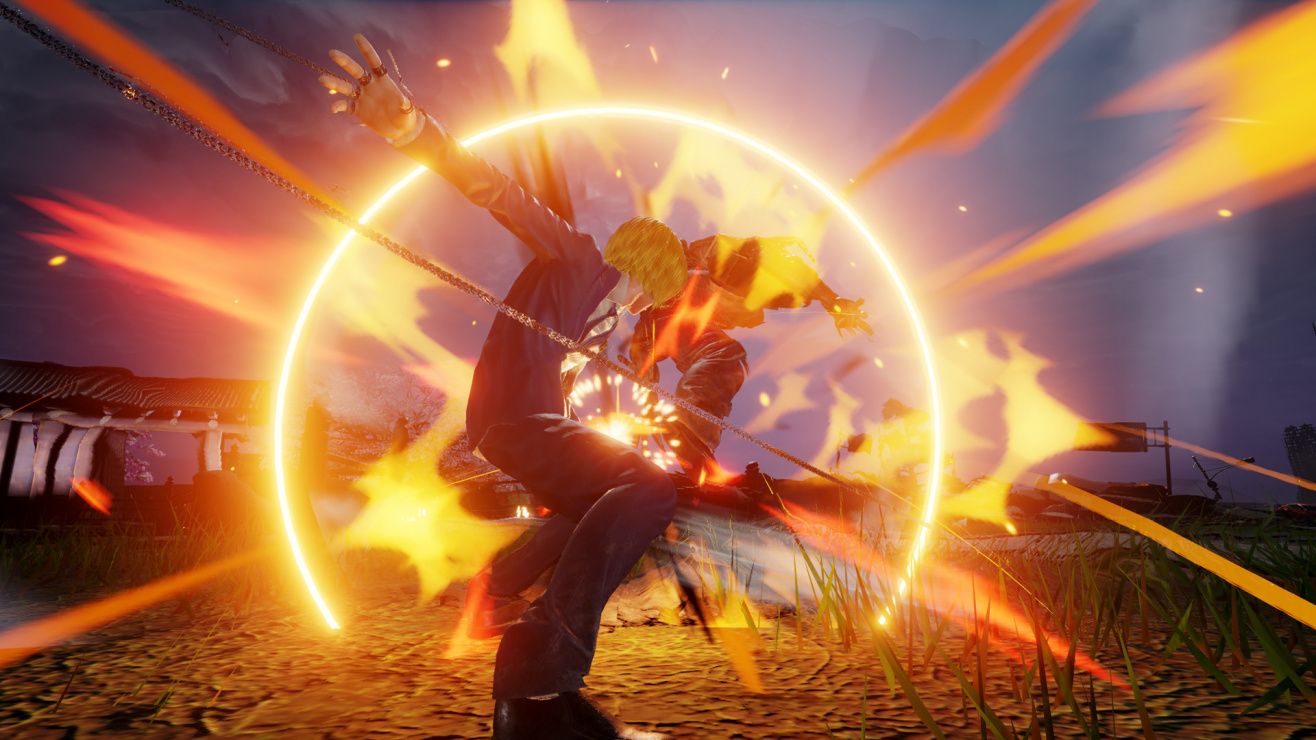 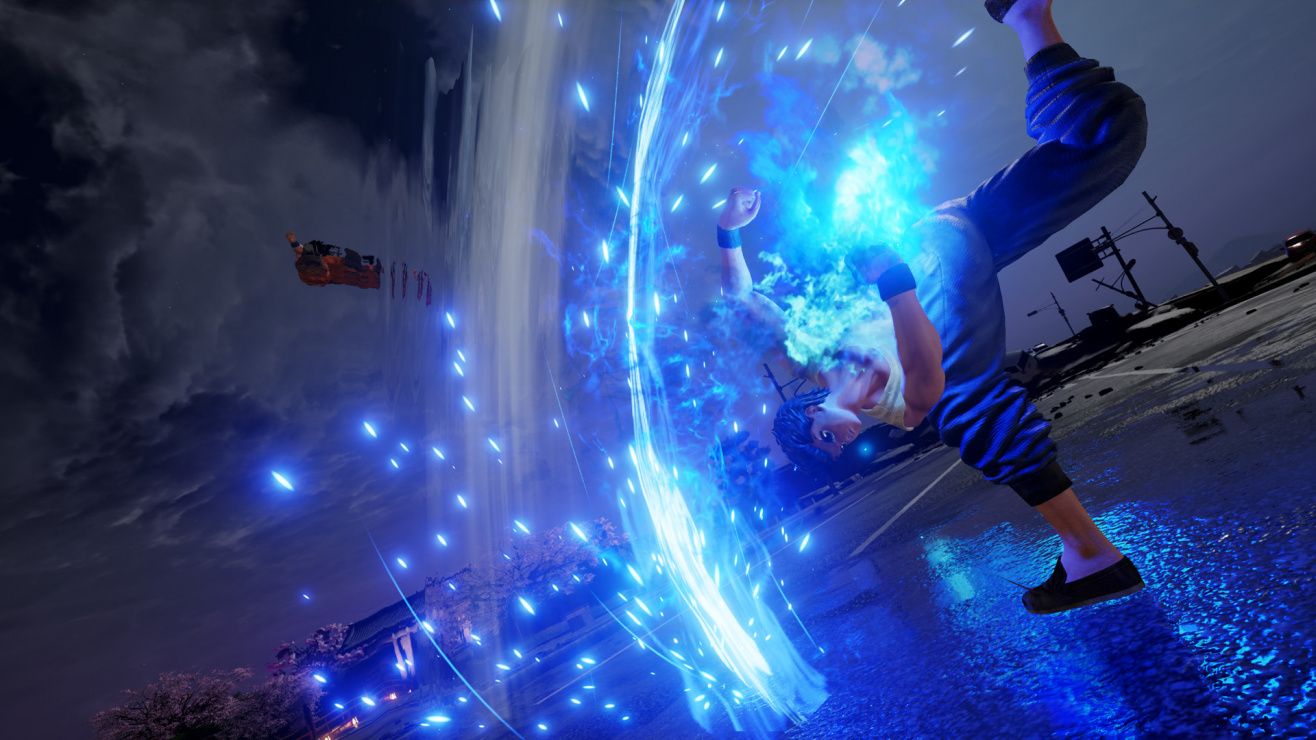 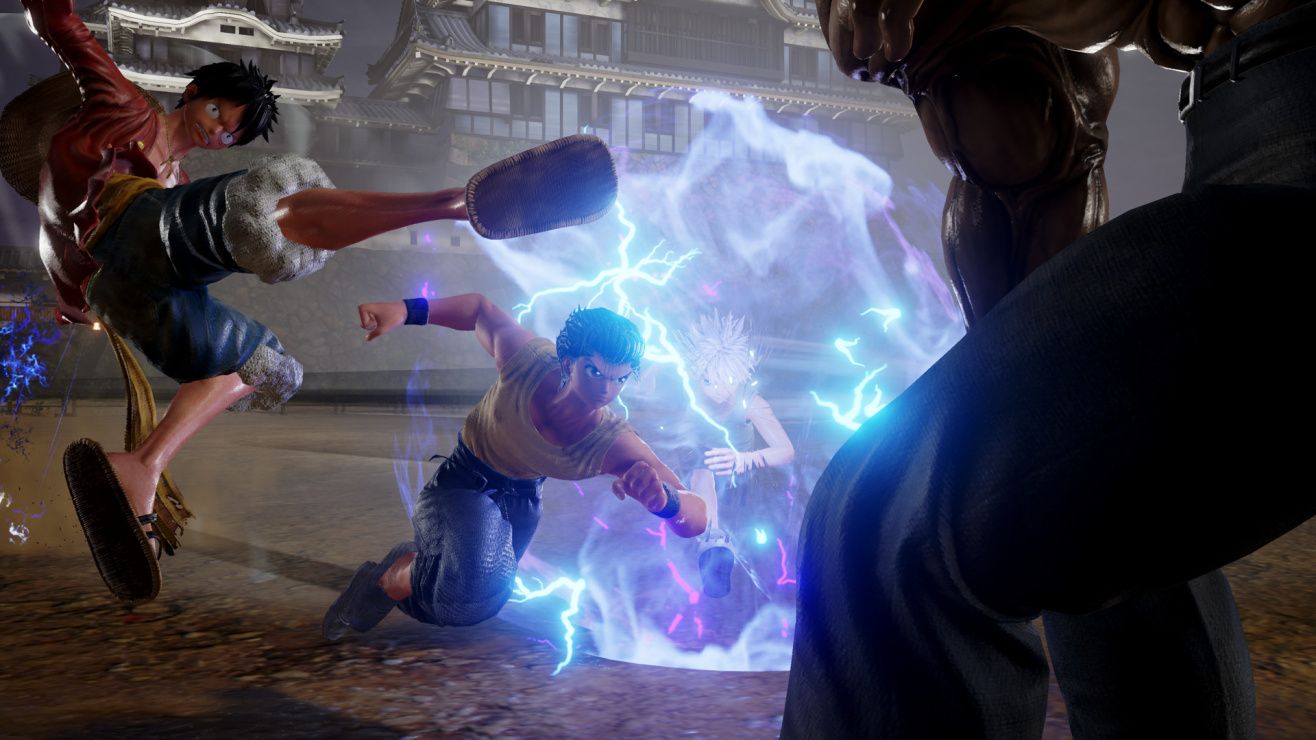 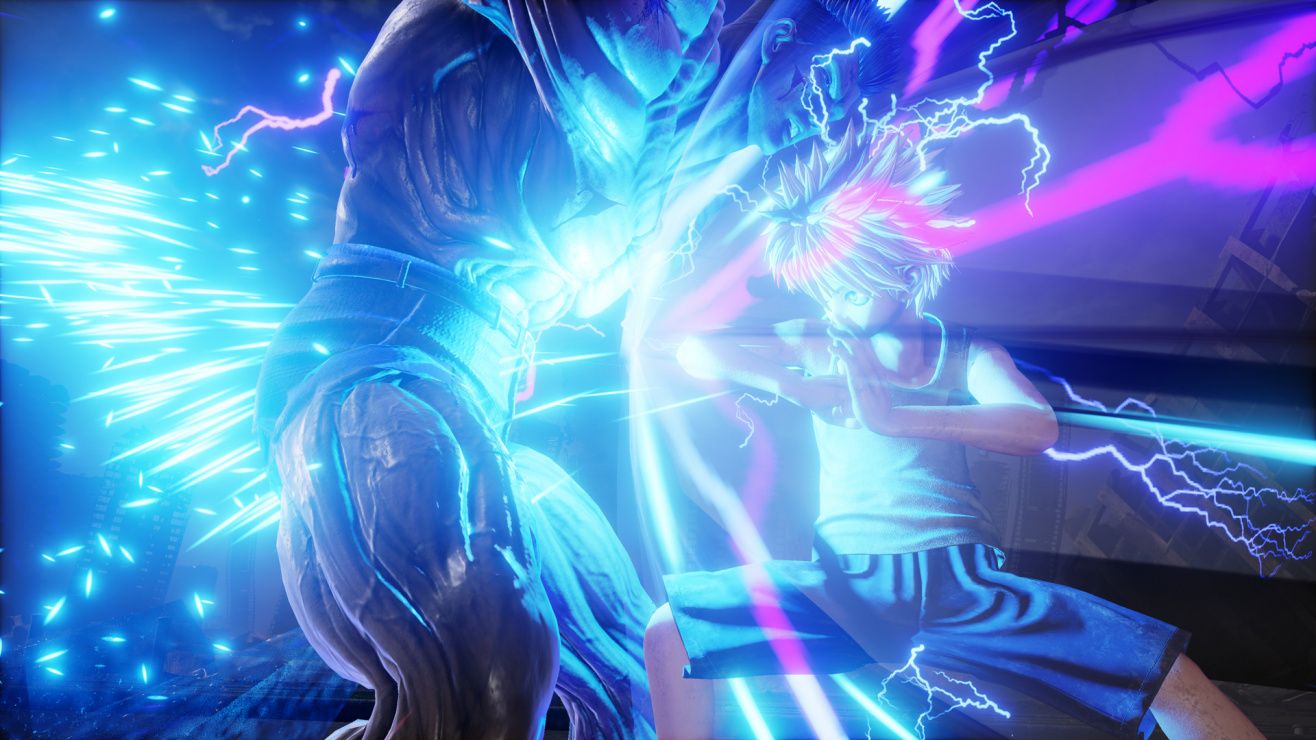 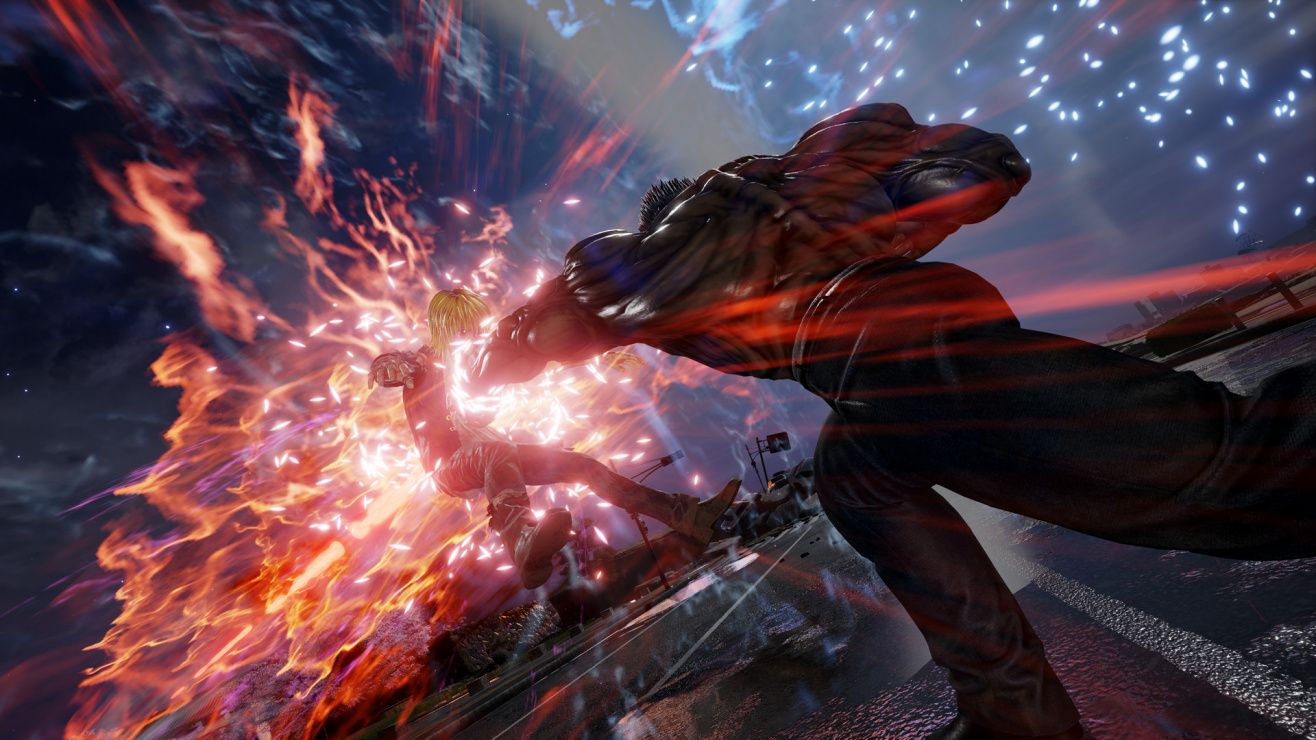 PC Steam Console Playstation action Xbox singleplayer rpg multiplayer anime fighting online
The most famous Manga heroes are thrown into a whole new battleground: our world. Uniting to fight the most dangerous threat, the Jump Force will bear the fate of the entire humankind. Create your own avatar and jump into an original Story Mode to fight alongside the most powerful Manga heroes from DRAGON BALL Z, ONE PIECE, NARUTO, BLEACH, HUNTER X HUNTER, YU-GI-OH!, YU YU HAKUSHO, SAINT SEIYA and many others. Or head to the Online Lobby to challenge other players and discover lots of modes and activities. Jump Force is a 1-v-1 fighting game where the player controls a team of three characters from a selection of various manga series featured in the Weekly Shōnen Jump magazine. Players control one character at a time while the others are used as support, with players able to switch between them during battle.
Share Share Share
Promote for 50G

Bungee gum has both the properties of rubber and gum.

Here's an honest review from some that has almost 2k hours in this game and is the 3rd highest rank as of writing this.
The graphics are beautiful, there's lots of character customization (despite how much of a grind it can be to obtain certain items).

Sadly that's about the only 2 notable things about this game. This game has the most CANCEROUS player base I've ever seen in any video game. 90% of the players spam absolute life out of you, especially the players ranked between C4 and B4, it's more or less of a rank lock area for most players, and ranked is more dead than Call of Duty: Ghosts. So if you want to play anyone online you can either play your friends (which I recommend) or you can hop into quickmatch which will put you up against a sweaty tryhard 7/10 times. My advice is to learn combos and what characters you are comfortable and are good with before hoping into a que. There are also quite a few bugs in the game like Guard Break Cheese that haven't been patched since the launch of this game and patch notes/buffs or nerfs are rarely distributed to other characters who need it.
Last we have combos. You'd think there'd be deep combo depth with a game like this, but most people end up zoning/spamming abilities out of their butts like there's no tomorrow. Some characters like Aizen, Law, Zoro, Ichgio have good combo potential (there's a few more characters that probably haven't mentioned, bu these are really the notable ones). Otherwise, most other characters in this game don't have much combo depth to them. If you can master combos, fighting other players will be quite a breeze (unless if they're spamming).
Cheaters aren't rampant in this game YET. But one player in particular that noticeably uses exploits is a player named DimensionXone, I don't know how he isn't banned but he clearly cheats and make it quite obvious and other people complain about him obviously cheating too with High-Speed counter macros along with ping abusing and probably some other shading stuff to be honest. This player is usually pretty bad but will become the best player in the world all of a sudden.
Anyways enough about that rant, here comes the conclusion, should you buy the game? If it's on sale sure, otherwise it's not worth the full price. Play this game for fun, not worth trying to deal with this cancerous player base that's more toxic than the Call of Duty community.

I got to beat Boruto with Jotaro and Dio

only bought this because of Jotaro and Dio