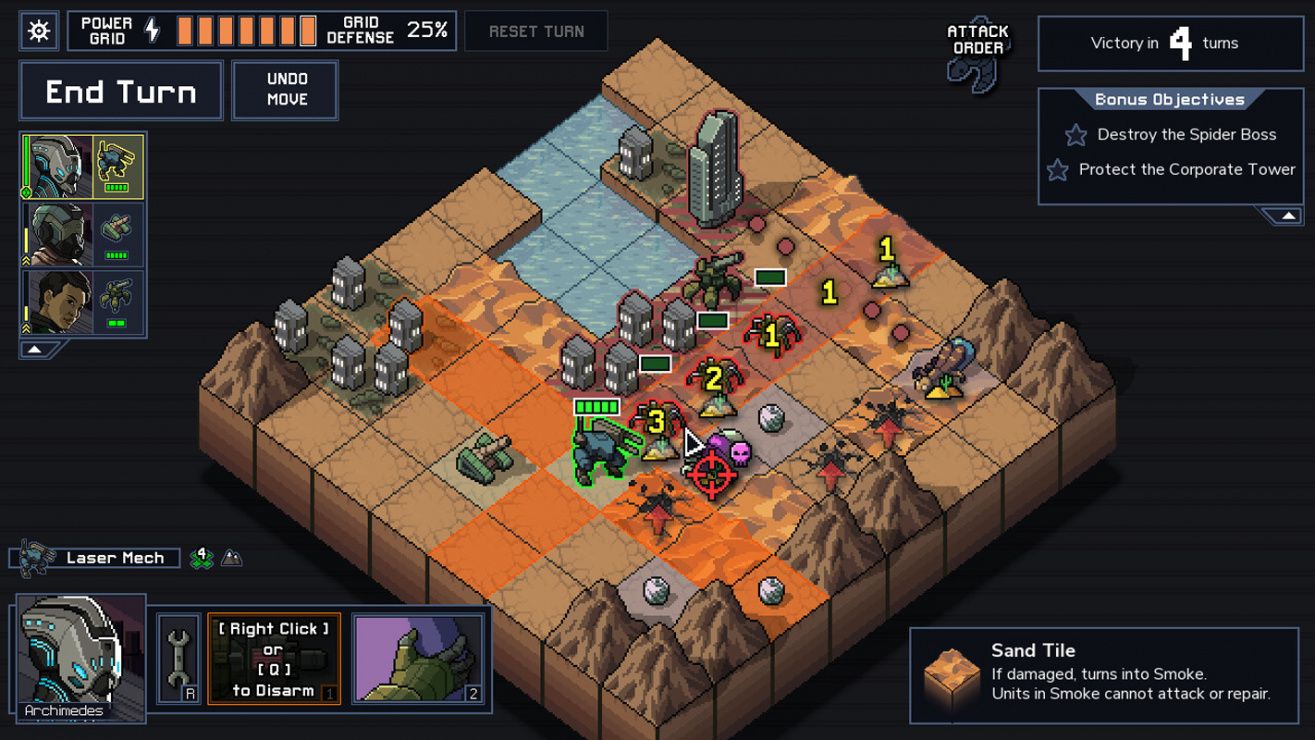 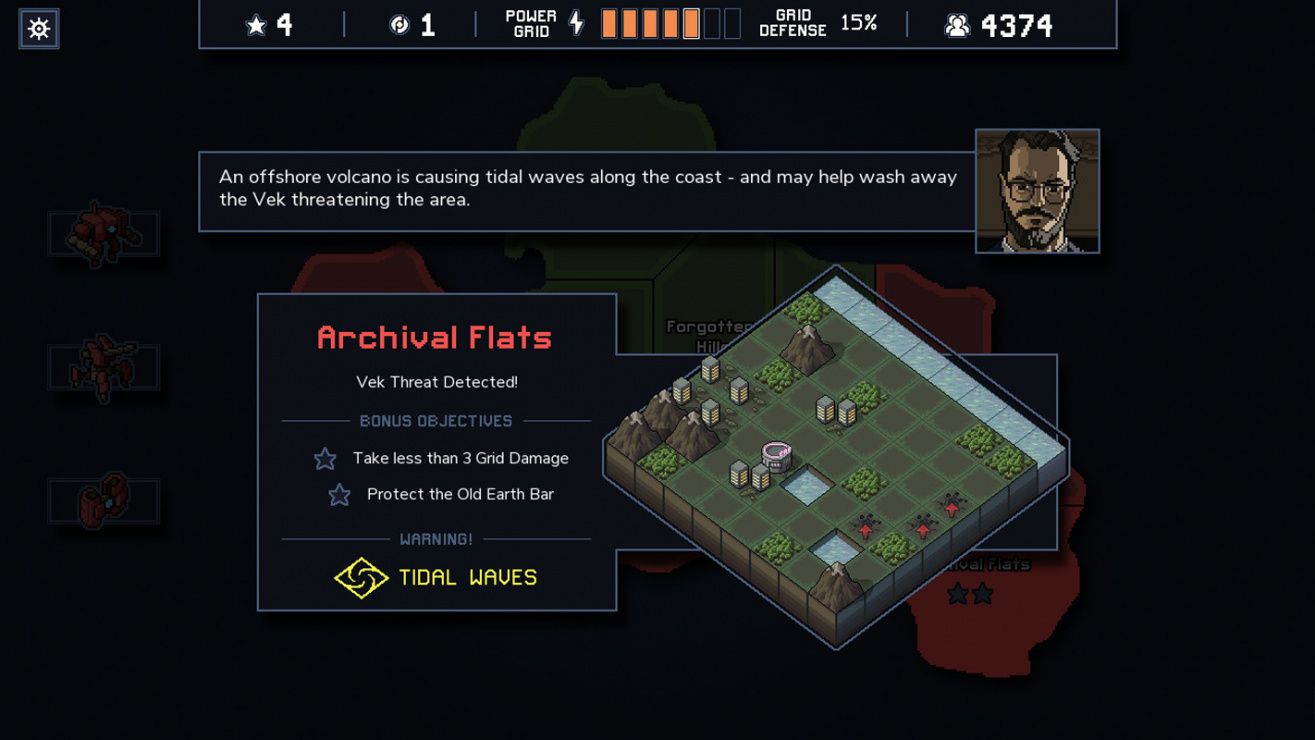 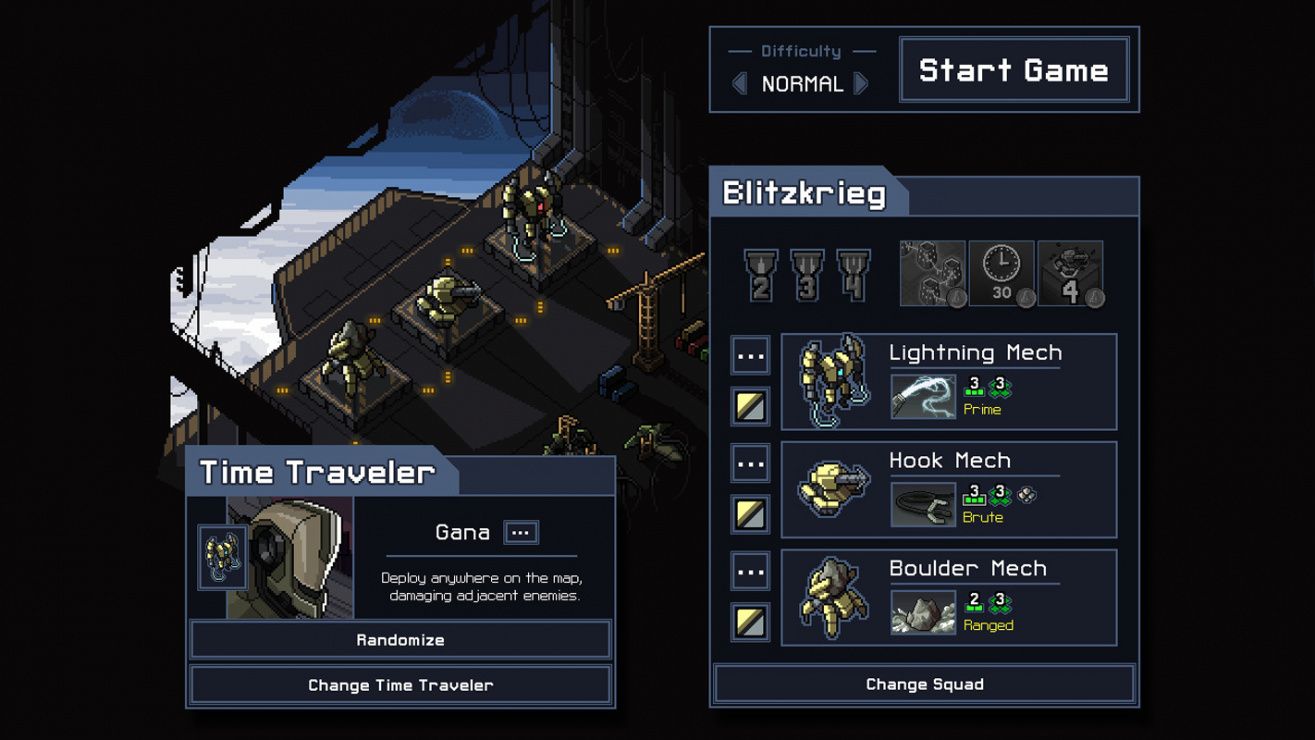 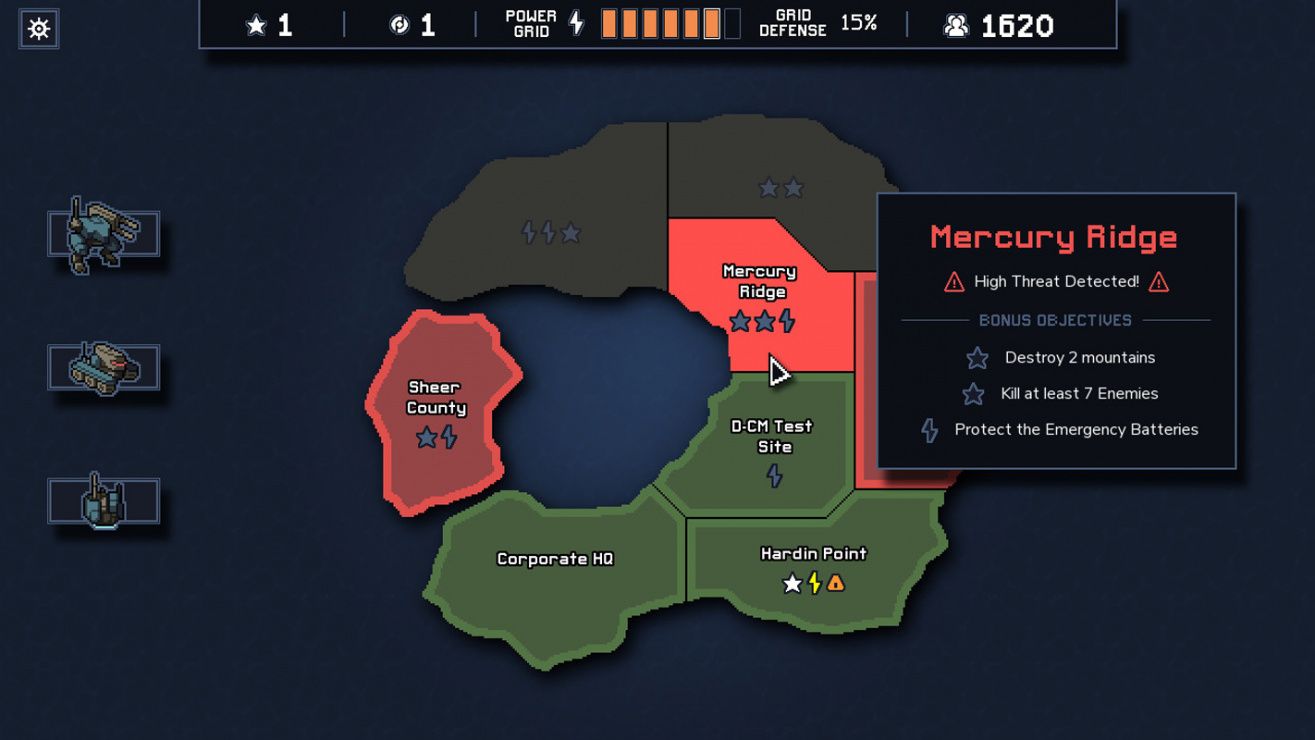 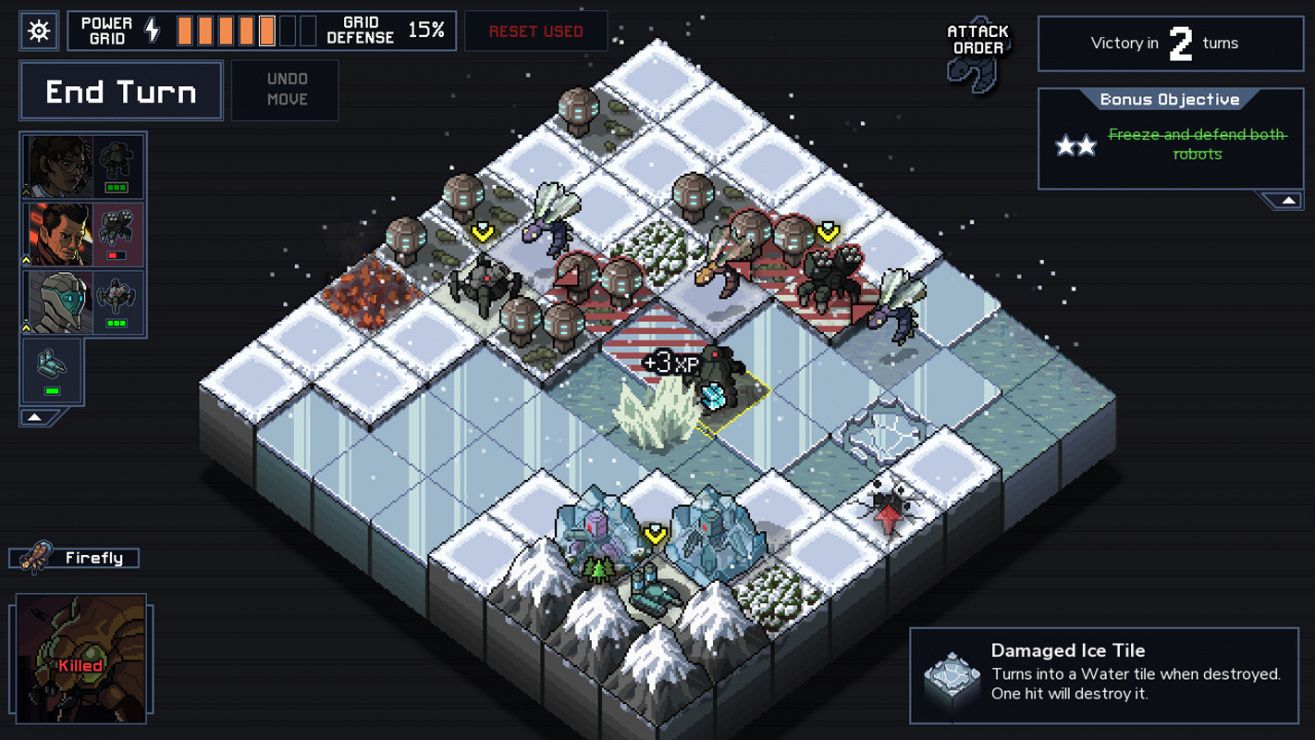 PC Steam Console Nintendo strategy sci-fi pixel turn-based robots Mac OS X minimalistic
The remnants of human civilization are threatened by gigantic creatures breeding beneath the earth. You must control powerful mechs from the future to hold off this alien threat. Each attempt to save the world presents a new randomly generated challenge in this turn-based strategy game from the makers of FTL. Defend the Cities: Civilian buildings power your mechs. Defend them from the Vek and watch your fire! Perfect Your Strategy: All enemy attacks are telegraphed in minimalistic, turn-based combat. Analyze your opponent's attack and come up with the perfect counter every turn. Build the Ultimate Mech: Find powerful new weapons and unique pilots as you battle the Vek infestation across Corporate-Nation islands. Another Chance: Failure is not an option. When you are defeated, send help back through time to save another timeline!
Share Share Share
Promote for 50G

Playing billiards on the chessboard.

The creators of chess were reincarnated in this time era to give us this masterpiece of a game.

It's probably the most "fair" game I've ever played. You're given near-perfect information every turn and yet the game still provides a satisfying challenge that feels incredible to overcome.

Buy this game if you teach game design and use it to teach your students game design.
Or, alternatively, buy this game to learn what good game design looks like.
Or, if you don't care about game design, then buy it because it an absolutely fantastic game and everyone should play it.

It's like playing chess with three queens and 25 kings, and your opponent just decides to summon 15 dudes before you can even start to move. I've heard of analysis paralysis, but this game somehow manages to put you into an analysis coma every single turn.
Still, that means you feel like a god of gaming when you manage to pull off the perfect turn. There is no excuse that you can come up with for loosing, and that means the only object between you and victory is your own mental capacity. So I guess it's fitting that I usually don't win on my hard runs, and find it especially hard to perfect an island on anything above easy. Still, this game is fair and one of my favorite games to play to engage my mind. Each map is a self-contained mini-puzzle. Absolutely worth the price for the sheer amount of content available in this game.
That said, if you don't like games that halt gameplay entirely while you look at a bunch of red lines and decide how to prevent the 12 damage incoming to your grid on any given turn, you'll probably want to play something faster paced else like FTL. I for one love both kinds.
steel judoka is best and anyone who disagrees is wrong