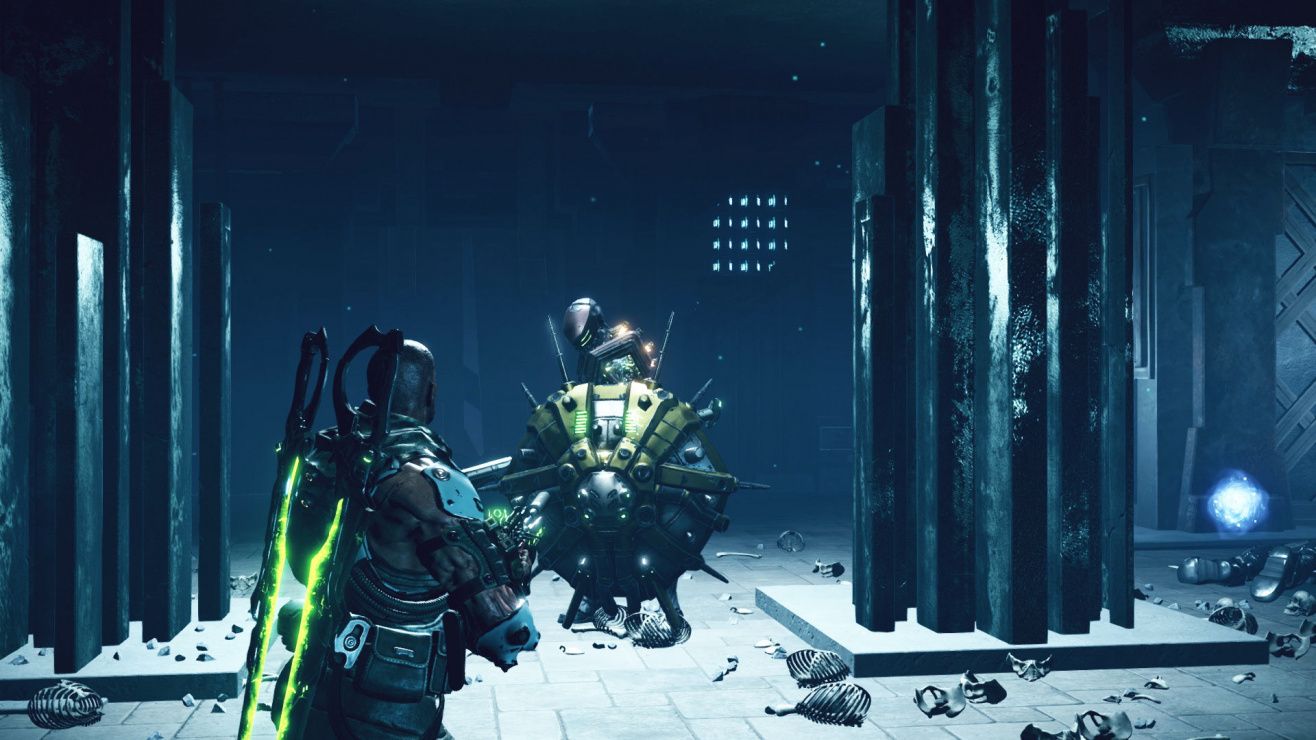 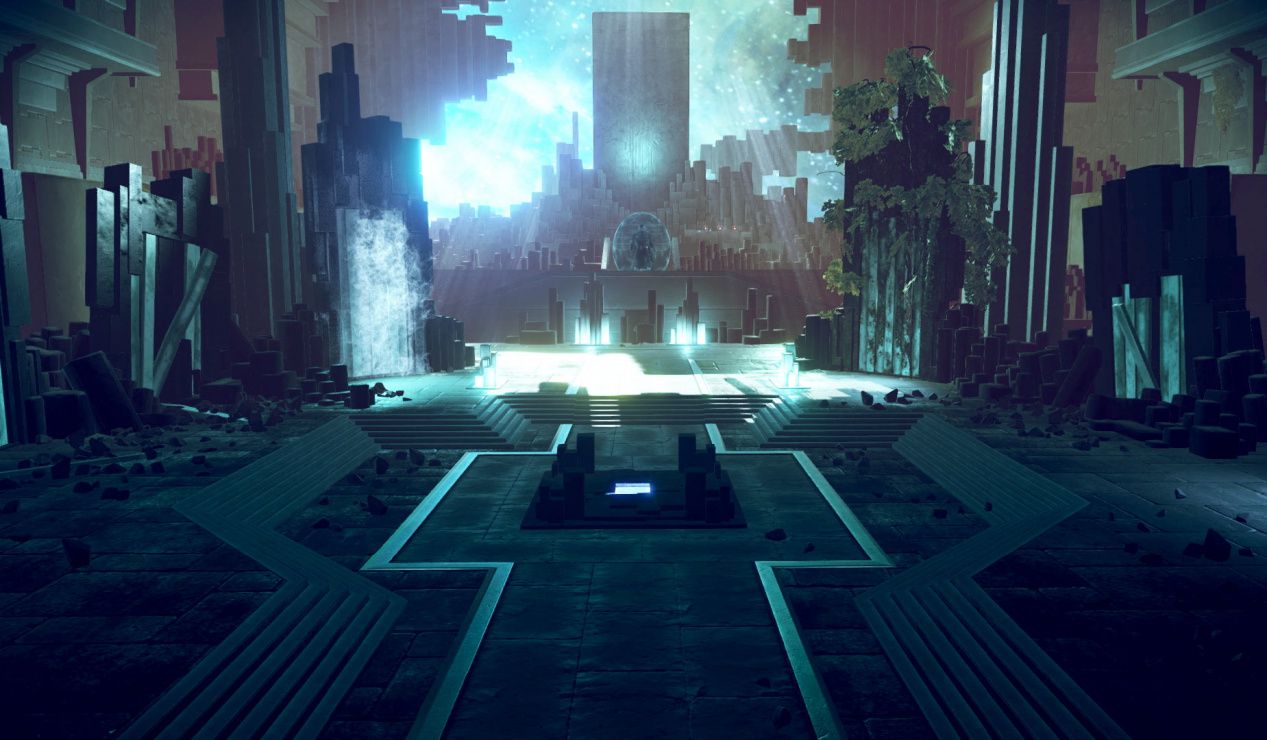 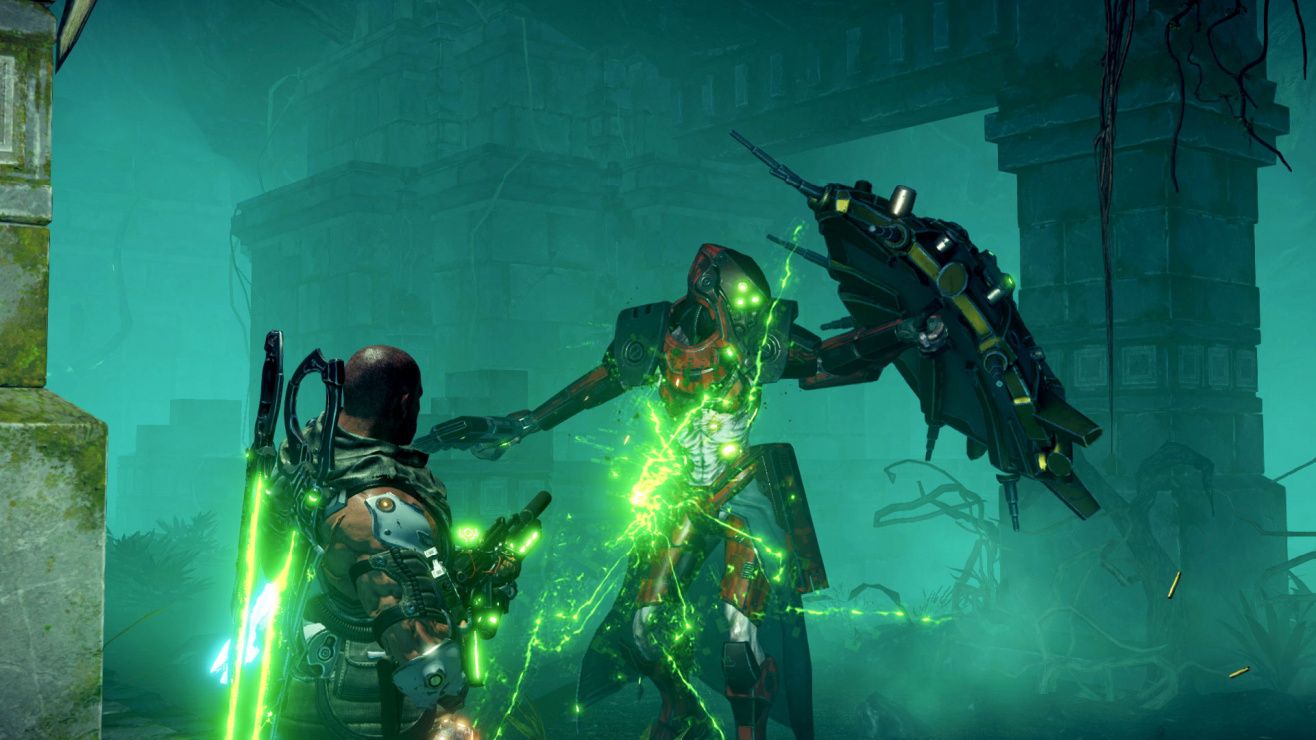 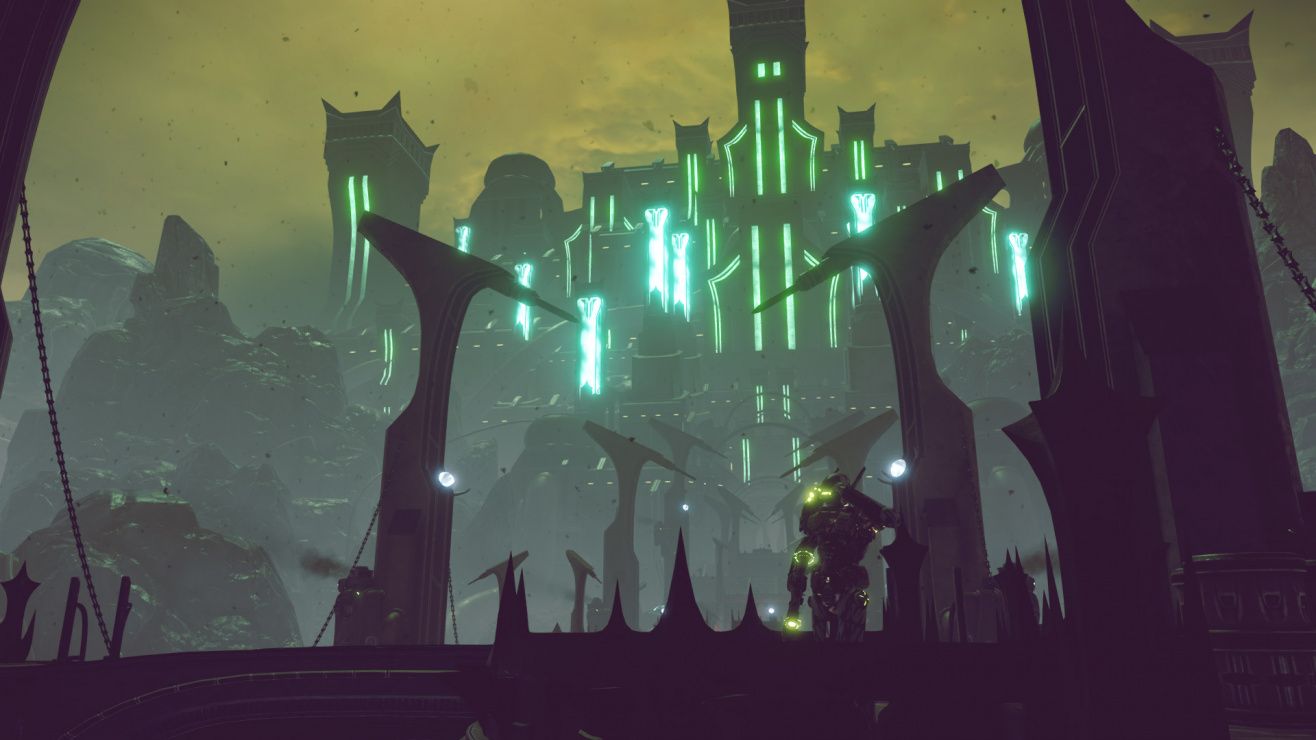 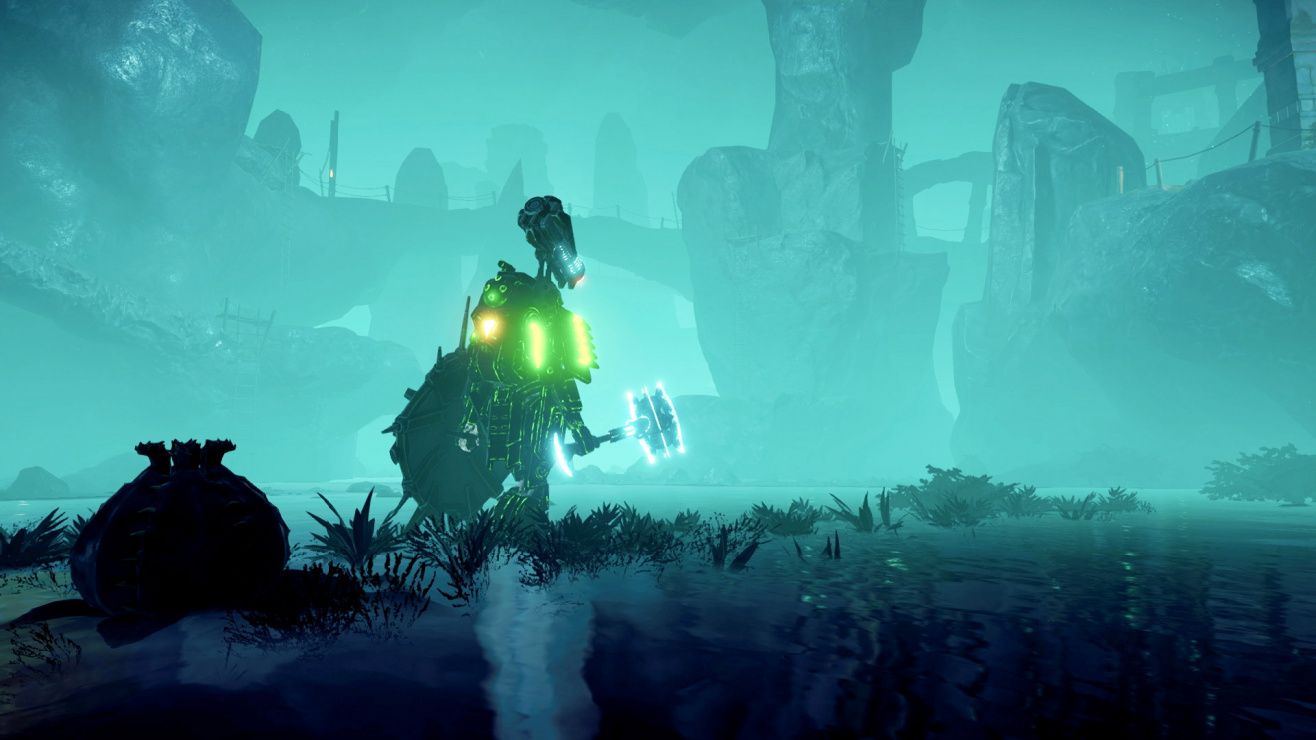 PC Steam Console Playstation action Xbox adventure rpg sci-fi atmospheric dark third person
Immortal: Unchained is the latest addition to the genre of ultra-hardcore action RPGs. Take the role of a living weapon, unleashed to stop the source of a cataclysmic event threatening to end all worlds. Discover the secrets of these worlds, master the unique but lethal gun combat, and defeat legendary bosses. Being an ultimate weapon, you have been locked up for millennia by those who fear your potential. It will require many harsh lessons to unlock this potential in an unforgiving universe full of murderous foes. On your journey, expect no mercy and no assistance: Those that aren’t trying to kill you, will instead try to use you to further their own agenda. Trust no one.
Share Share Share
Promote for 50G

Its a great game just super unforgiving and not as polished as Dark Souls and The Surge.

FUN (but challenging) game. Very interesting story, right up until the end. The end is a kind of.... "meh, it's over".
Hoping for a sequel with more storyline.

Immortal Unchained is tough, frustrating at times, but damn I can't stop playing it. Firearms is a souls-like is an interesting combination, one which I hope more game in future try. If you are into souls-like games, this one is definitely worth your time.

Immortal: Unchained is a game that I have a deep love-hate relationship. On the one hand, it's an extremely invigorating game that combines action RPG mechanics present in the Souls series with gunplay and grenades. On the other hand, though, it has a number of infuriating mechanics, areas and enemies that can make even a cool-headed player such as myself rage quit. However, I'd still recommend it, because this exact relationship is what compels me to revisit the game from time to time and play through it again. It can be just as addicting as it is annoying.
First off, Immortal: Unchained does a lot of things well. There's a massive array of guns and a reasonable selection of melee weapons that you can choose from, and the ability to further enhance your character with Ciphers adds just a touch of extra variety. Although they are sorted via a simple rarity system, weapons usually have different attachments built into them that provide different bonuses, and it's often beneficial to inspect weapons carefully in order to find out which ones work best for your character. Combat is often very intense, with enemies dealing incredible amounts of damage to your character. However, coming from games like DS3 or The Surge, this didn't surprise me very much. I'm also quite fond of the game's worldbuilding and lore, which is depicted through the various artifacts and epitaphs you discover while playing. I'm a very big fan of dark science-fantasy settings, and this game created one that, while it can be confusing if you don't have all of the puzzle pieces, kept me interested right up until the end.
With all that being said, however, Immortal: Unchained does not hesitate to make you vehemently hate it, in some parts of the game. For one thing, it suffers from a striking lack of content, with all of the base game's content spread over only three distinct worlds: Arden, Veridian and Apexion. Granted, there's a lot to explore on each planet, especially with the addition of secret doors and optional areas, but if you shy away from all optional content in the game, you'll find the ending sneaking up on you faster than you might expect. This is likely to happen on your first playthrough, since the game's extra content involves a lot of backtracking and optional boss fights that are difficult enough to make the rewards you get from beating them not very "rewarding" at all. Doing this backtracking and acquiring the Protocols you need to open special chests/doors can provide you with some very powerful equipment, but by the time you start doing this, you'll already be on the verge of clearing the game's final area and defeating the final boss, so unless you want this equipment in NG+, it's really not worth the trouble, especially since its nearly impossible to find and use all of the Protocols without the help of an outside walkthrough or guide. I think the whole Protocol system was put in place by the developers so as to give the game more "content" without creating much in the way of new areas or new enemies. Personally, I'm very disappointed by this, since, as I said before, I do enjoy the intricacies of this game's universe, and would have liked to see more planets or unique locations included in the base game.
If the phrase "Dark Souls with guns" appeals to you, Immortal: Unchained is a pretty good game to try out. Much like Dark Souls, it has strangely addicting gameplay and a great deal of worldbuilding, but also much like Dark Souls, it can be brutally difficult at times and suffers from a lack of content. In all honesty, I think it's a decent trade.

I played this game a while ago on my friend's account and I really liked it. I picked it up in a sale for 15$ and it's absolutely worth this price. It is a good game imo, nothing special. I like the weapons, the music, the graphics are pretty good. There are some lags here and there but overall this is a solid game.

The game is really good besides the crude animations. I would suggest the game but every so often the game crashes.

This game became enjoyable after I started using lock-on. I hated the game until I learned this trick. The lore, RPG elements, exploration, and level design are all good.