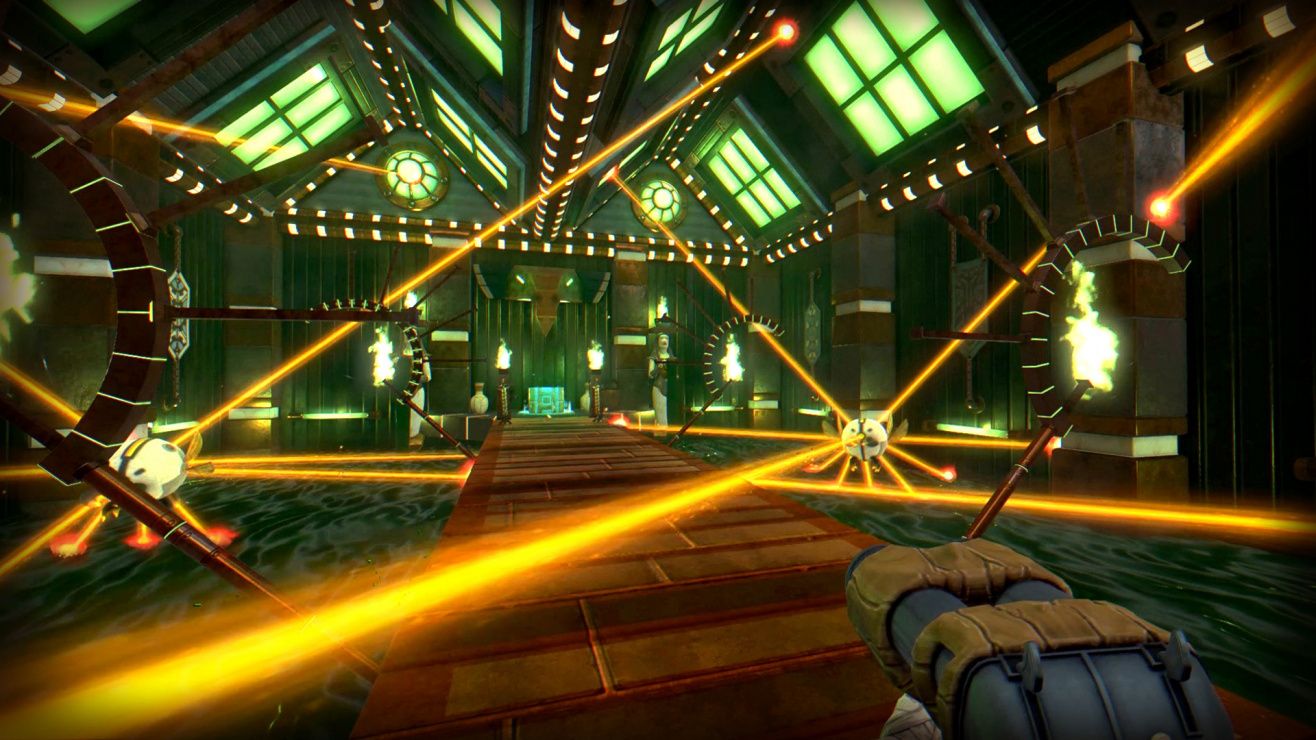 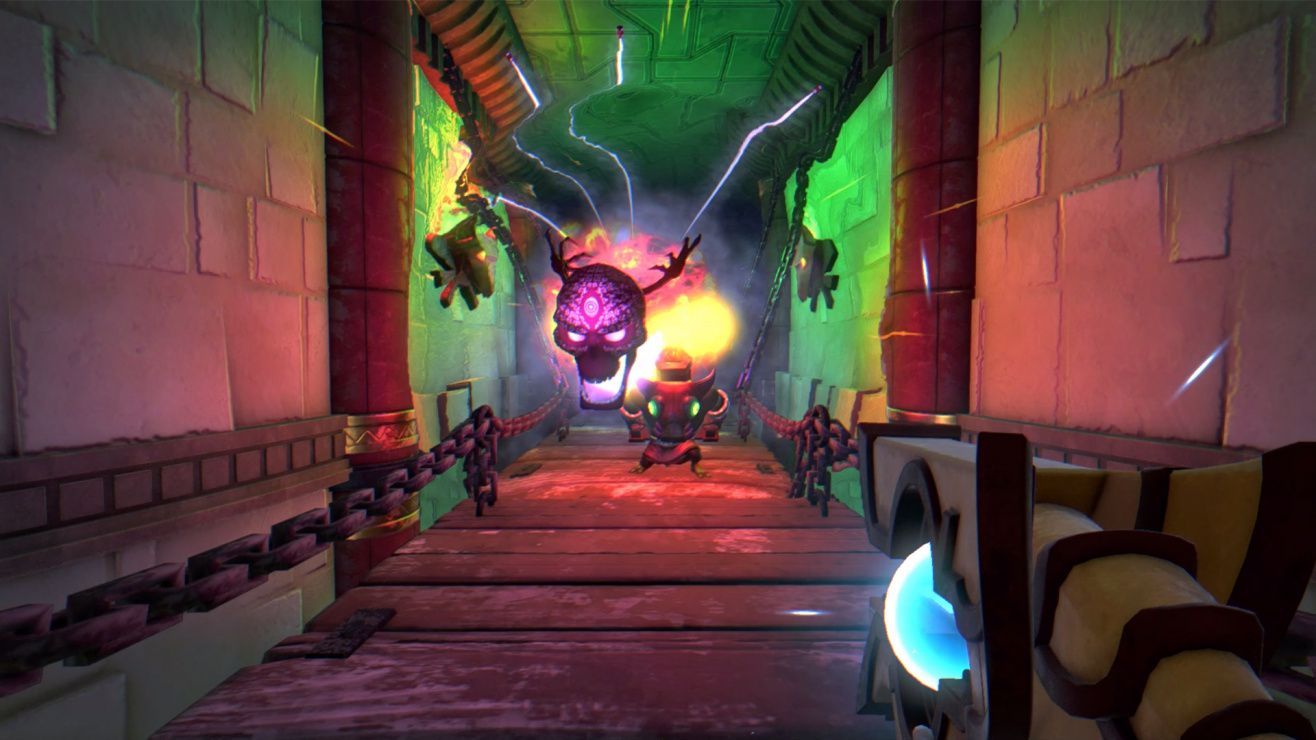 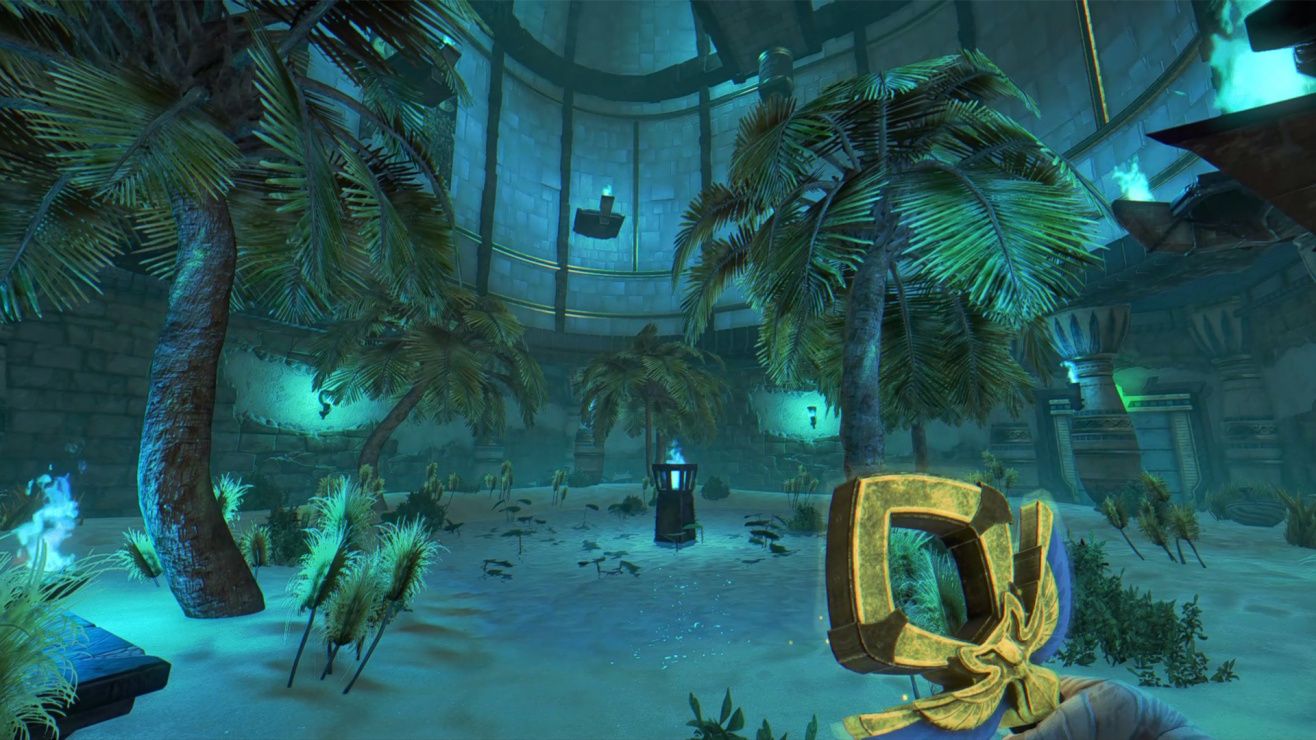 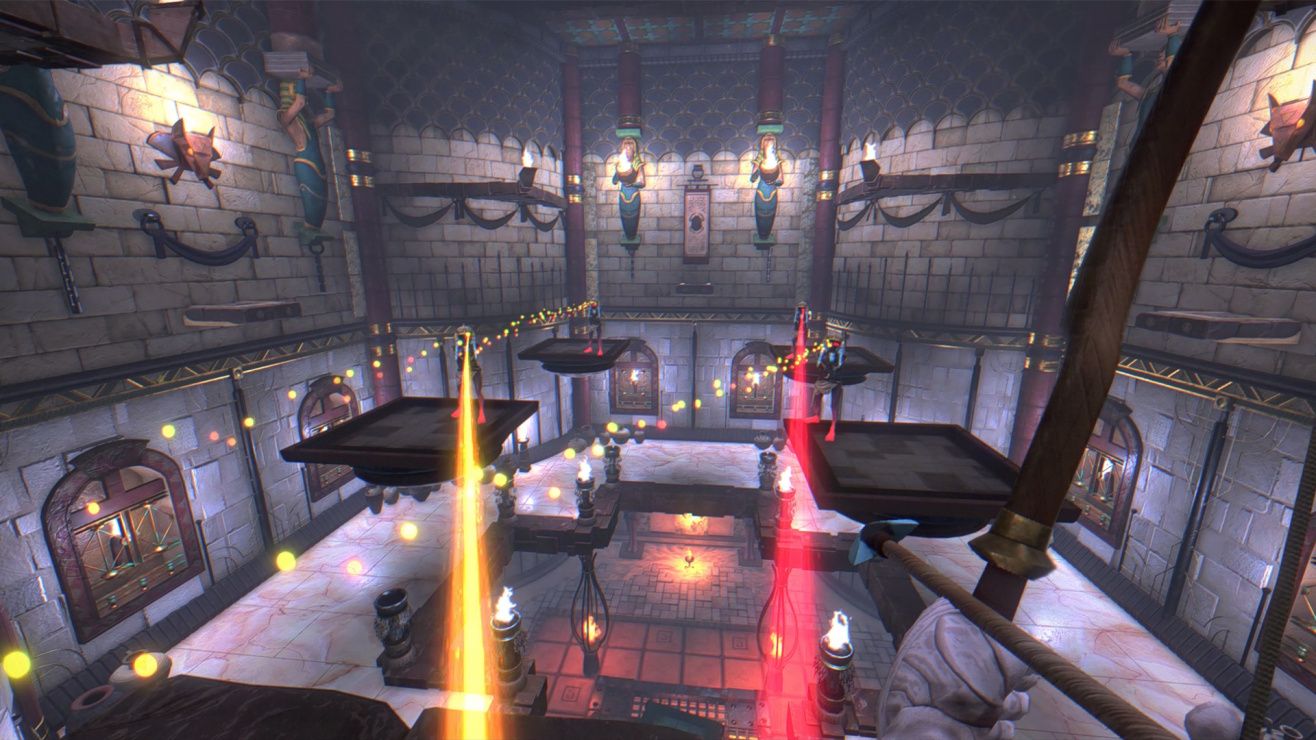 PC Steam Console Playstation action Xbox indie Nintendo singleplayer shooter funny fps difficult hardcore rogue-like
Immortal Redneck is an FPS set in Egypt with rogue-lite elements. The game mixes old-school first-person shooter action with a rogue-lite mechanics. Frantic gameplay, twitch controls and an arcade-style feel meet randomly generated dungeons, a complete skill tree, permanent death and 9 classes with different traits. The game revolves around a redneck tourist who wakes up mummified in ancient Egypt after an accident. Why is he here? How did he survive the accident? And why the hell is he mummified?! The answer lies within the three danger-filled pyramids of Giza, all protected by an army of monsters and huge bosses. Obviously, your mission is to get inside the pyramids, kill all the enemies and discover what's going on!
Share Share Share
Promote for 50G

Fun little game about a guy from Kansas that just doesn't want to stay dead. Rogue-lite mechanics are really well implemented and most rooms are interesting to play. Can get pretty tough towards the end, but overall the balance is great. Recommended for everyone that likes shooting things.

One of The Best FPS Roguelites Ever
If you're new to Roguelikes like I am, Immortal Redneck is Good Game to ease you into it
As a fan of Shooters, I was hooked right away. Great Gameplay and Mechanics, Nice Cartoony Egyptian Artstyle, Varied Enemy Types, Fun Interesting Weapons, Different Classes, and oh man the Upgrades! This is why I prefer Roguelites over Roguelikes right now, I really enjoyed Grinding for Gold and Progressing in the Skill Tree. Upgrades and Achievements were my main motivations. I mostly do like the Level Design for it being a Roguelike Game. The Bosses are pretty cool, some can be annoying. The Scrolls are usually very fun and keeps things fresh. There's Potential for lots of Replayability. I did everything I wanted in about 55 hours. And for the people who say this game is too hard or unfair, I beat the first boss at 7 hours and beat the last pyramid at 20 hours, it can just take time and upgrades.
There's very few complaints from me. The game only crashed about 4 times in my time of playing and you don't even lose progress. Sometimes bosses can get a cheap hit on you, but not usually. I also don't mind dying to get stronger over time, it's the nature of a roguelite with upgrades, I just know some won't like it.
I think the only other FPS Roguelites that can compare to Immortal Redneck is Ziggurat and Void Bastards, but I haven't played those yet.
Overall
Immortal Reneck is a great introduction for Fps Players to play RogueLites, and is just a fun game for RogueLike Veterans I'd imagine. I really enjoyed my time on this game. To me, it's definitely a must buy!

It's a good game.
But I'm not a fan of the difficulty, it's in nature a grindy type of game, the more you play the more permanent upgrades you will get for your character, which makes later levels near impossible to beat, and when you have enough upgrades the first pyramids enemies will just tickle you and not do any meaningful damage, it becomes dull.
The gameplay is solid and with 12 hours I got my moneys worth, with that said I'm not a fan of this type of power creep curve in shooters and have lost the interest in going back to the grind again.