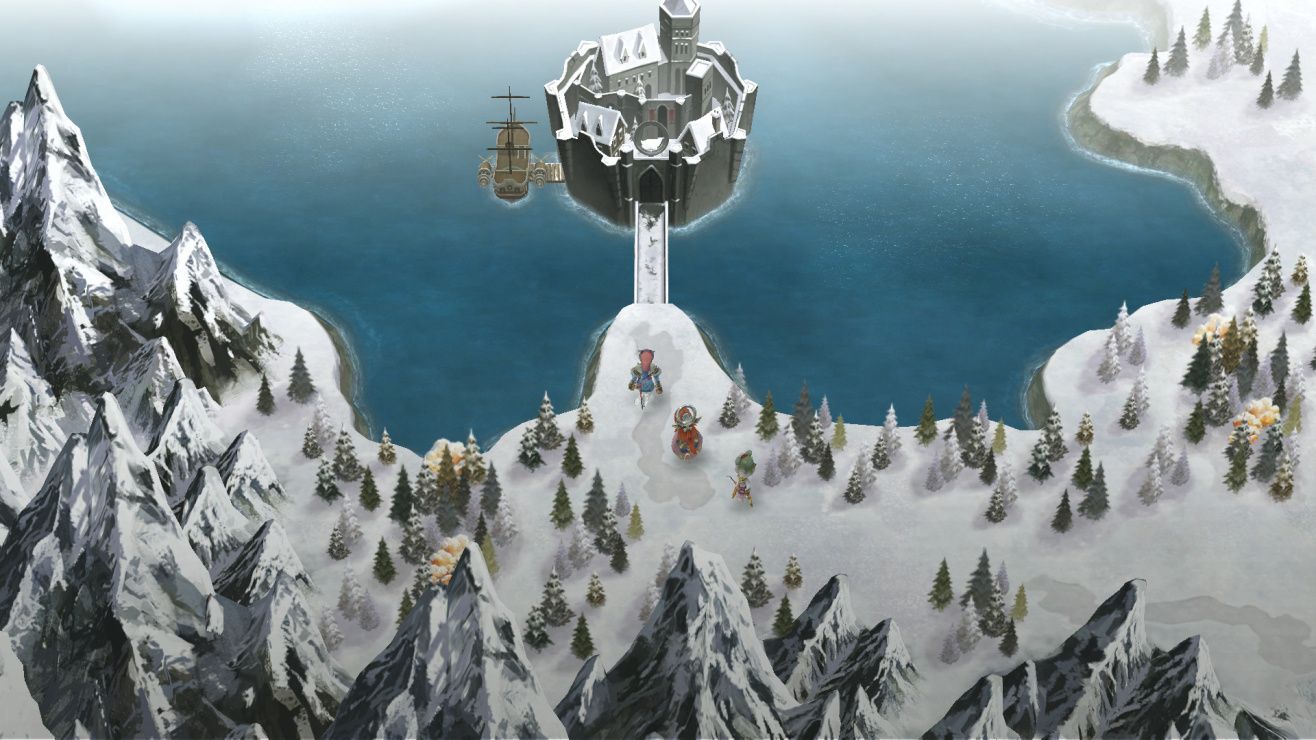 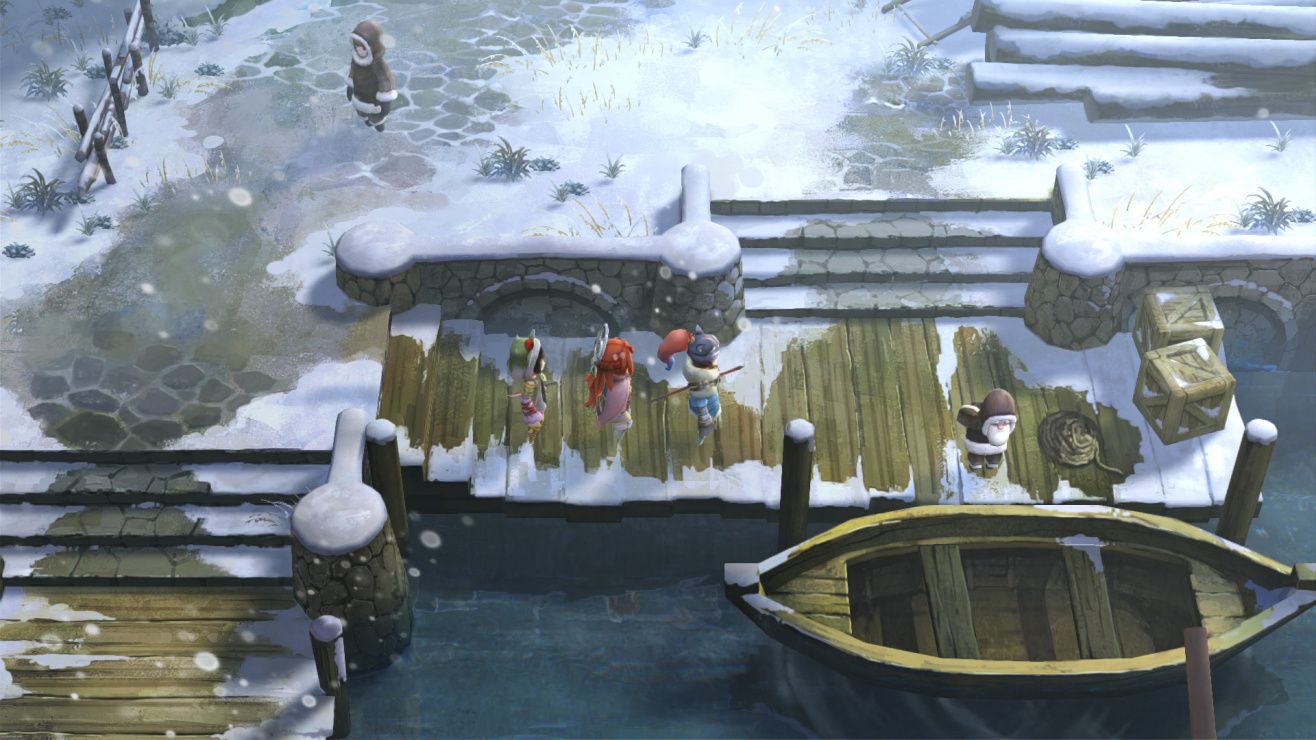 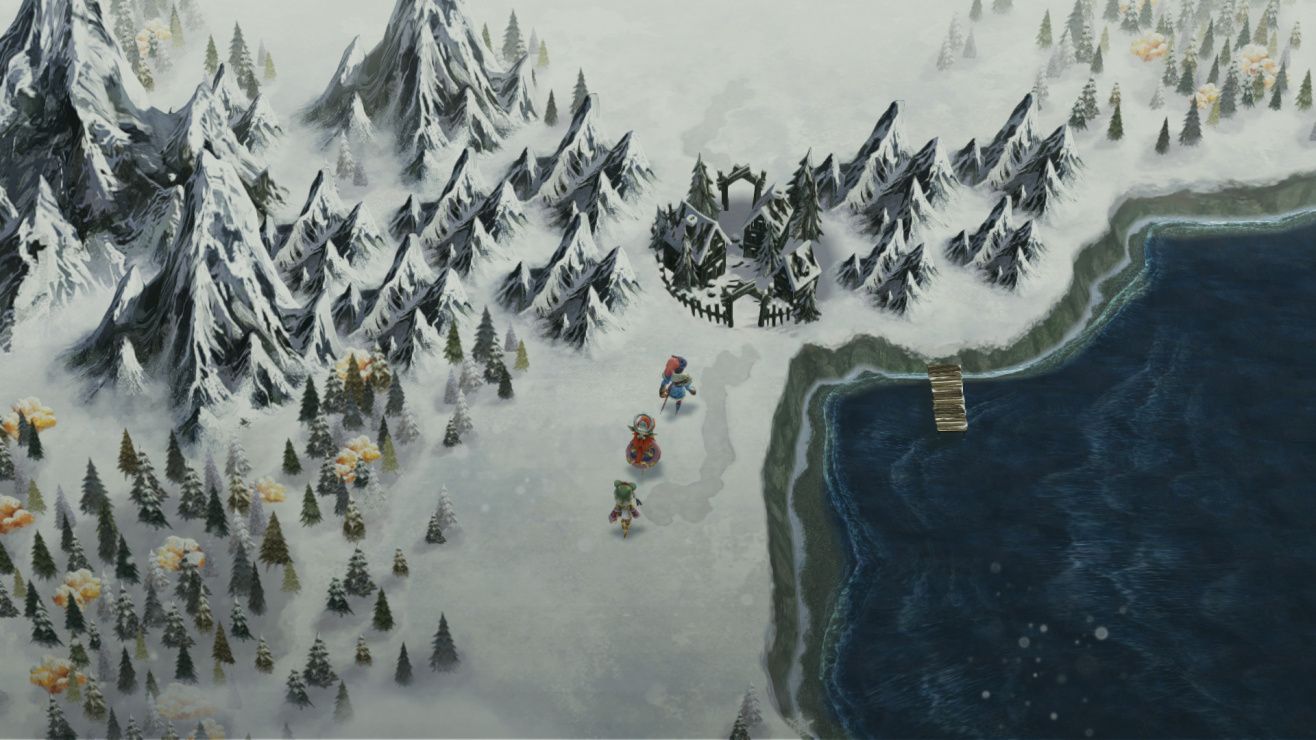 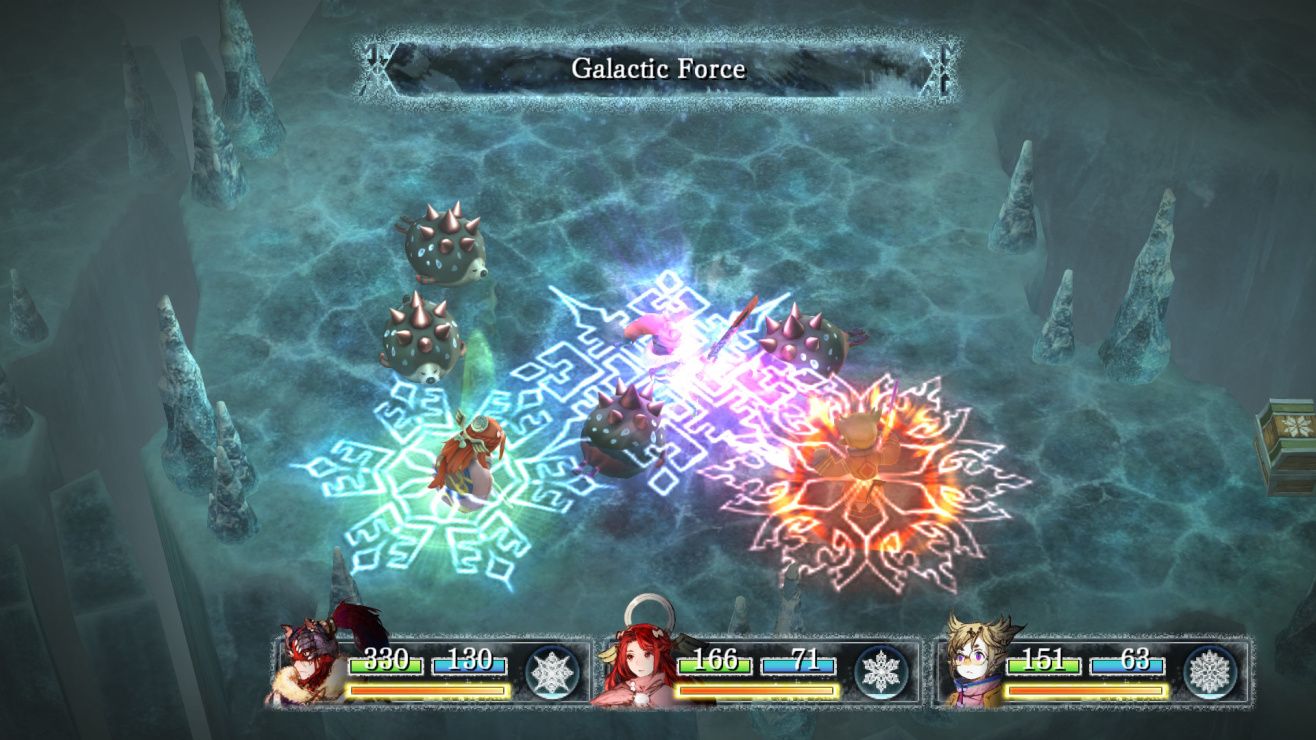 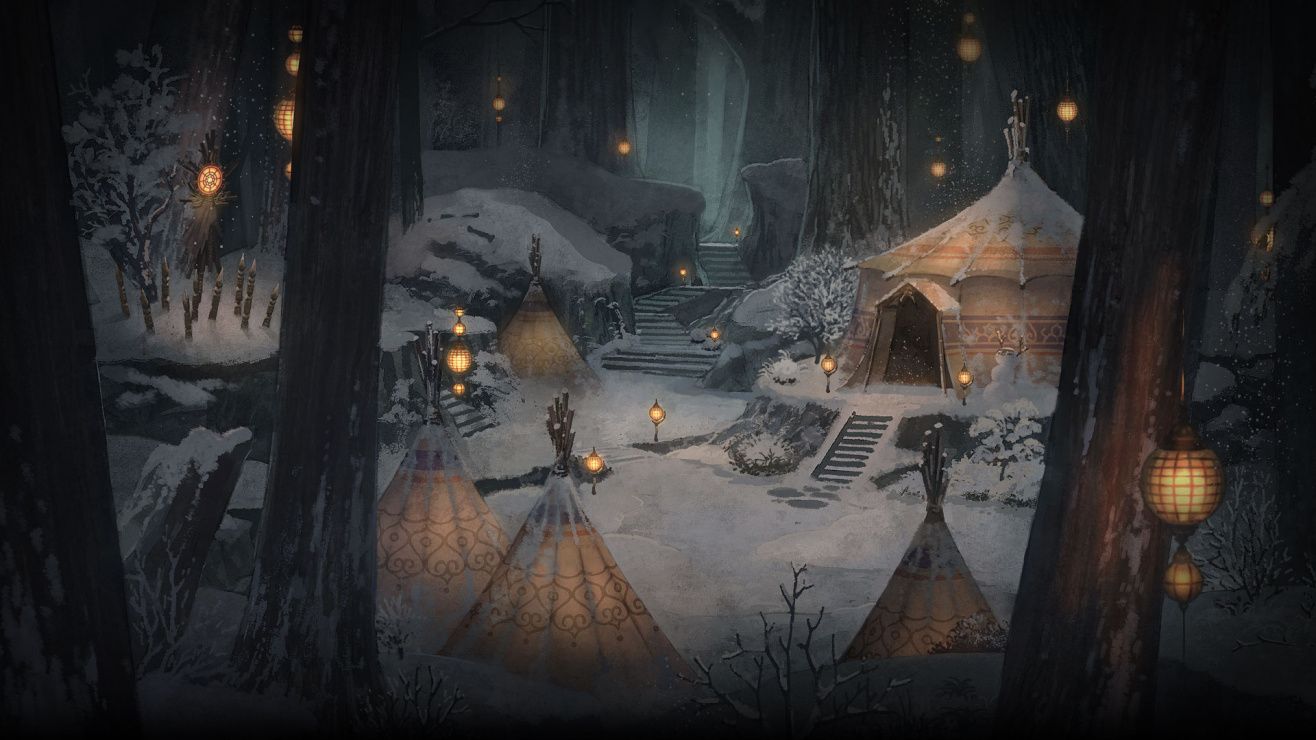 PC Steam Console Playstation adventure Nintendo rpg fantasy anime turn-based combat
The I am Setsuna Collector’s Edition includes the full game and the beautiful 27 melody original soundtrack ‘Winter’s End’ by composer Tomoki Miyoshi. This is the story of Setsuna; a young woman of incredible inner strength and the sacrifice she must make to save the people of her land. The Island had a custom. To maintain peace, once a decade, a sacrifice was offered to a fiend on the island. However, one year, the fiend grew violent before the next sacrifice was due. Those living on the island were afraid and tried to calm the fiend by offering a sacrifice; Setsuna, chosen because of her powers of enchantment. Setsuna must leave with her safeguards for the farthest land, where the ceremony of sacrifice will be held.
Share Share Share
Promote for 50G

I hope you like snow.
This game was good. Comparisons to Chrono Trigger are very apt. It actually feels like this game was made using a test version of an engine for eventually remaking Chrono Trigger in 3d. Also the plot is lifted almost directly from Final Fantasy X. So much so that I was a little shocked.
I'll try to discuss it without references to CT or FFX from here on out though.
Combat is snappy with lots of options (Maybe too many options)
Party members you don't care to use won't fall too far behind, should you need to suddenly use one in a pinch. I don't recall being forced to use a specific person, but there are points when party members leave and you need to pick up the slack with someone else.
The Talisman/Spritnite system is incredibly robust, but also not explained very well. I didn't really get the hang of Fluxing my spritnite until the last 1/4 of the game or so. It would be worth spending some extra time reading the help pages on this early on, so you have enough time to get some actual use out of it.
I might be unpopular for saying this, but I feel like the soundtrack is more remarkable for what it attempts than for what it accomplishes; the entire soundtrack is solo piano, with some light percussion in the combat sequences.

Best I can say about the soundtrack was that it was moody and consistent, but it was also bland and forgettable, and was easily the least enjoyable part of the experience.
My 18 hours is a straight-through no-frills and no grinding playthrough, though I did go back to collect all the locked chests (with use of a guide, because dear lord who remembers all that stuff). I am aware of a few bonus areas at endgame, but they're certainly not needed in order to complete the game.
Overall, it was a good, somewhat brief JRPG. I didn't get excited about the soundtrack, and it wasn't the best one I've ever played, but I give it a solid B+.

Buy this game while it's on sale. It's a great indie labor of love type thing, but not worth full price. The story and characters are charming but basically combinations of crowd favorites from every FF game + CT's combat system. There are many things I wish I knew earlier in the game, such as all the different types of kills you can do affecting drops, which affects which skills you can buy. The artwork and music are beautiful and it's nice to play something new yet familiar. I'd definitely recommended it for anyone on a retro J-RPG kick.

Notes:
Awesome game on its own while being a great tribute to RPGs of PS1 and SNES. Polished game with a lot of familiar, tried and true game mechanics executed very well. I'm a huge fan of old RPGs and everything felt familiar but didn't feel like a cheapish retread of any of the games its obviously inspired by.

I'm barely recommending this. It's not a bad game but it is very mediocre.

A great little JRPG that combines elements from many of the popular RPG's of the 90's and 2000's, especially Chrono Trigger.Roughly 20/30 hours worth of content from start to finish, excluding the post game side quests. I would wholeheartedly recommend this game for people who enjoyed the old school Square/Enix rpg's.
The game is very linear, with almost no side-quests throughout the main story, this is a pro and a con as the story moves at a decent pace but there is little else to do to break away from that. The story is rather straight forward, it's good but nothing amazing. Characters are interesting but it definitely needed more length to flesh them out as without more substance they are your standard cookie cutter jrpg character tropes.
The combat system and customisation is great, however the game is laughably easy. With a little experimentation early on you will find combinations that one shot battles and this is only exacerbated the further you get into the game. With no challenging side content spread throughout the game it was almost a struggle to continue the journey at some points.
The Soundtrack is this games biggest asset. It's a full piano score with some of the most beautiful tracks I've heard in an rpg before. Absolutely phenomenal albeit repetitive at times. The score really carries the game and is the emotional heart of the game imo.

This game is very short for a SE game. Though it is very story rich with a great progression with character development. Each character has a unique tie in that leads all paths to the same destination.
It is easy to immerse yourself into the storyline and become invested in these characters.
It is an emotional roller coaster that truly takes it's audience for a ride while finely accompanied with a soundtrack that let's you feel the moment.
I highly recommend this game to those that enjoy these aspects. A true return to the jrpg genre that will make you nostalgic for the original SE style we all grew up with.