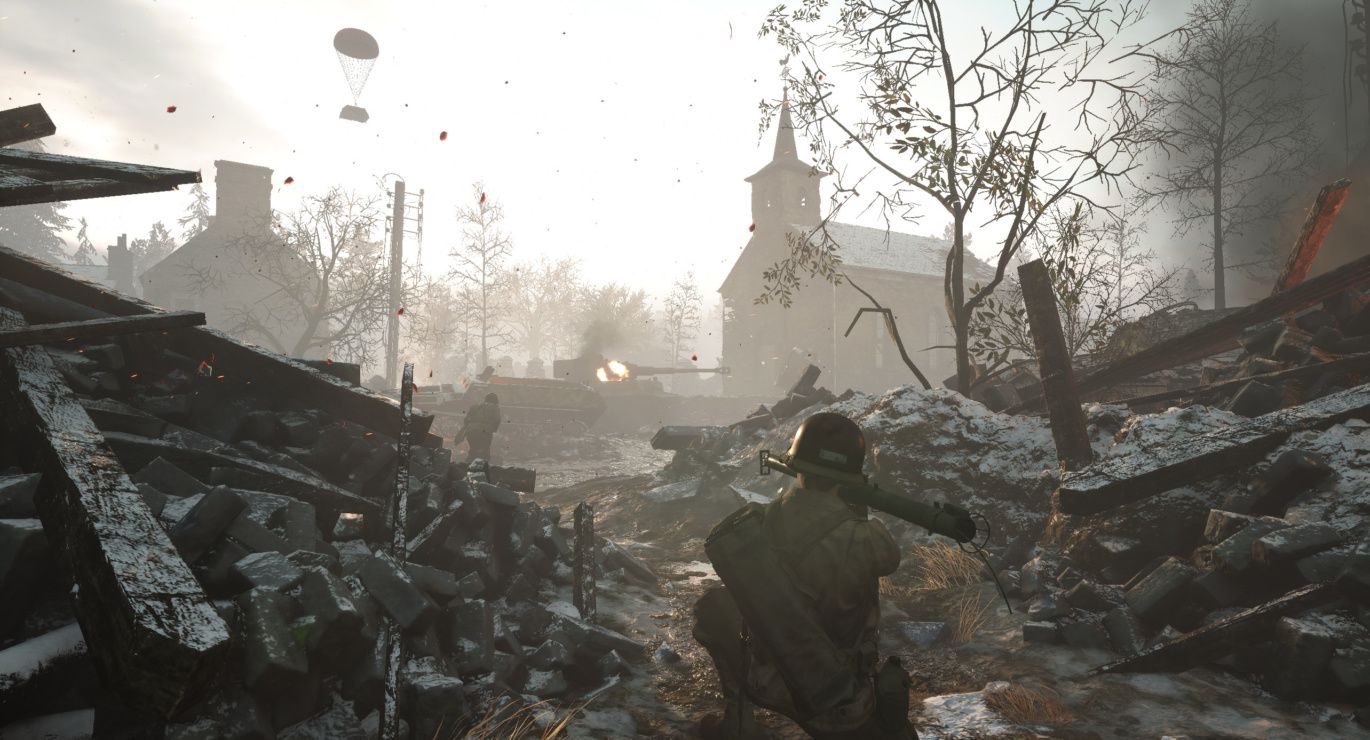 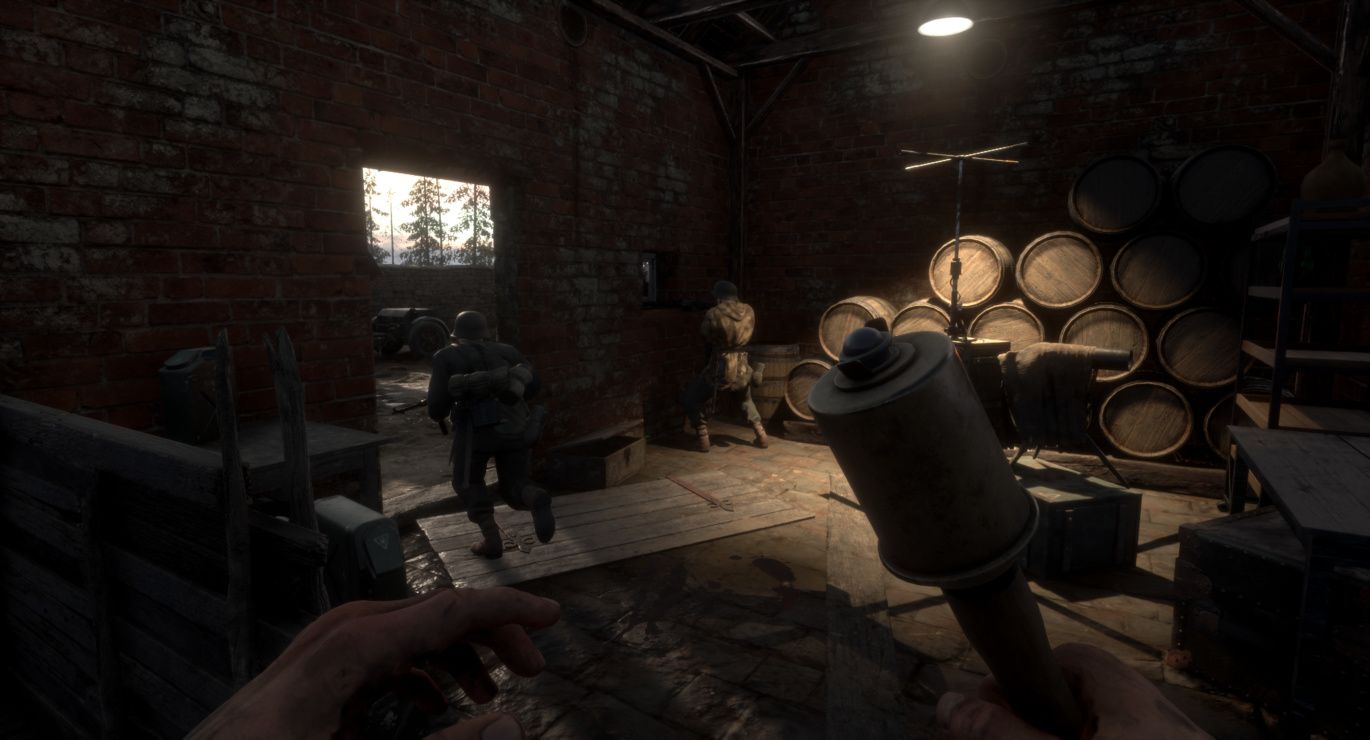 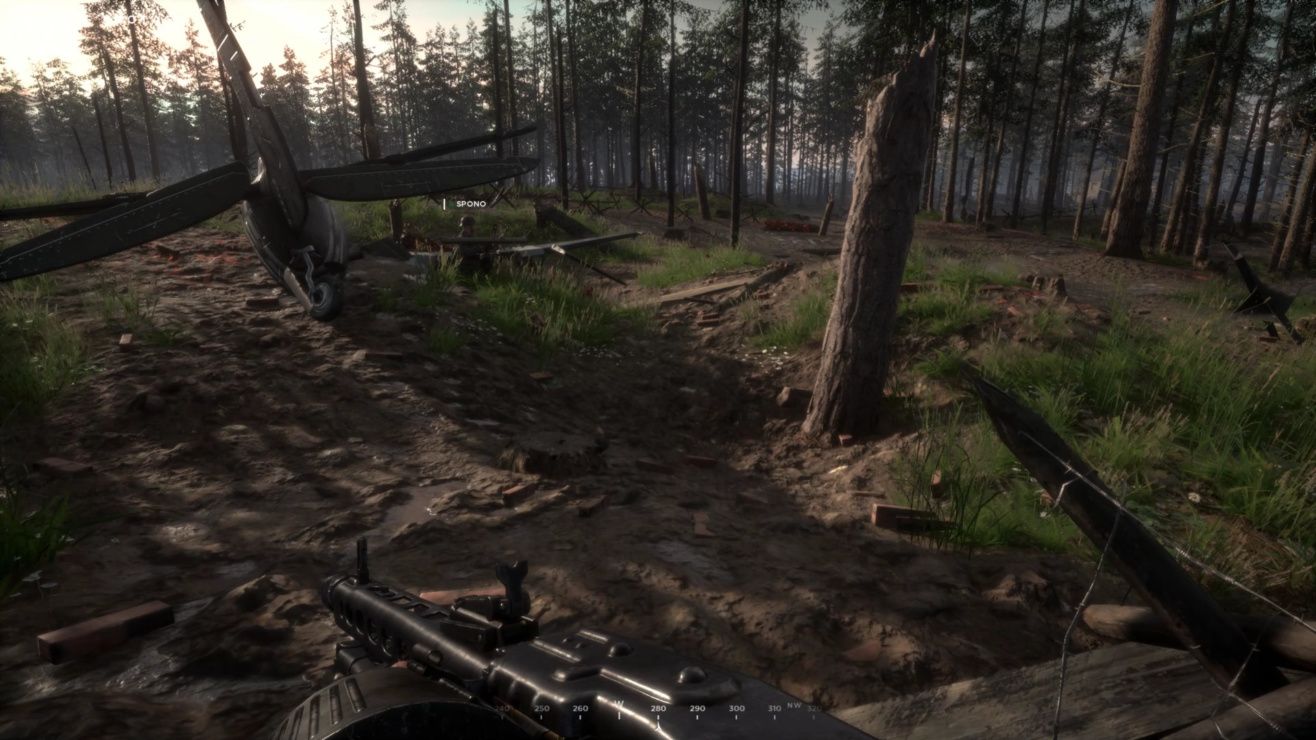 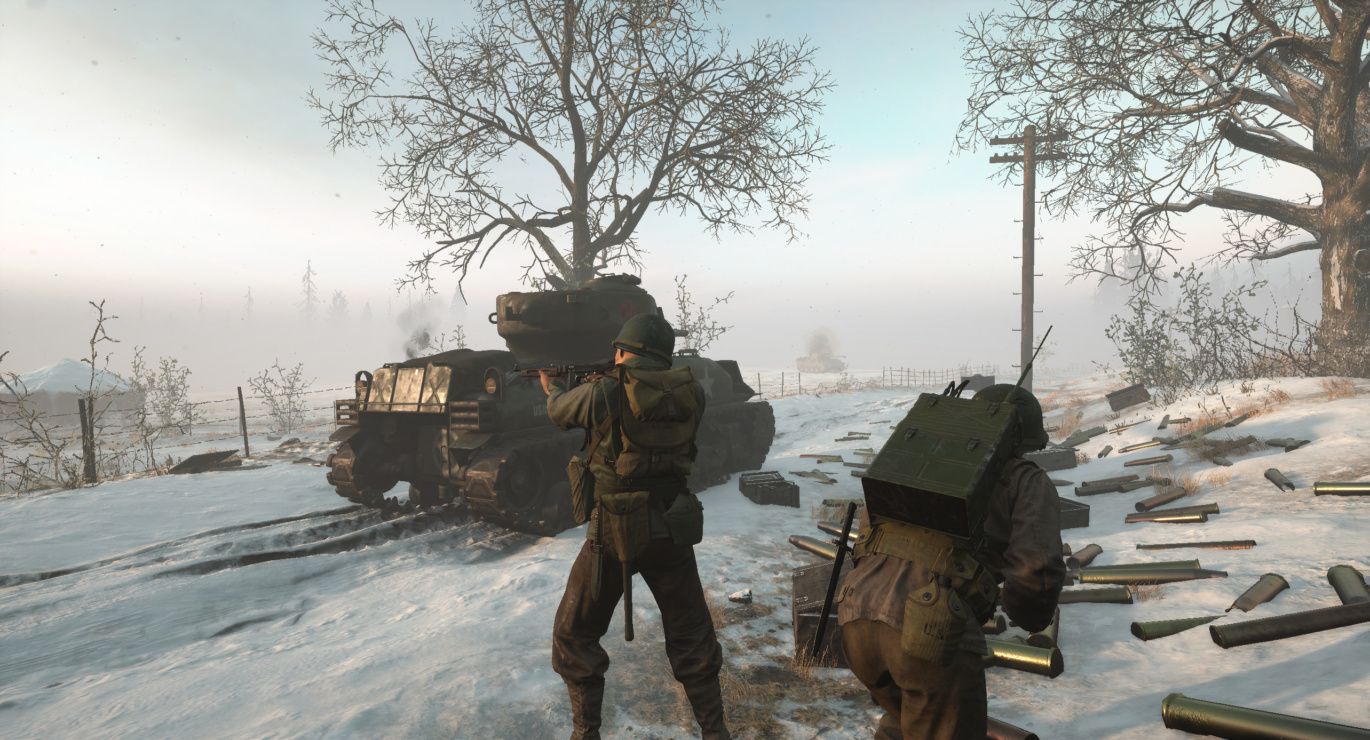 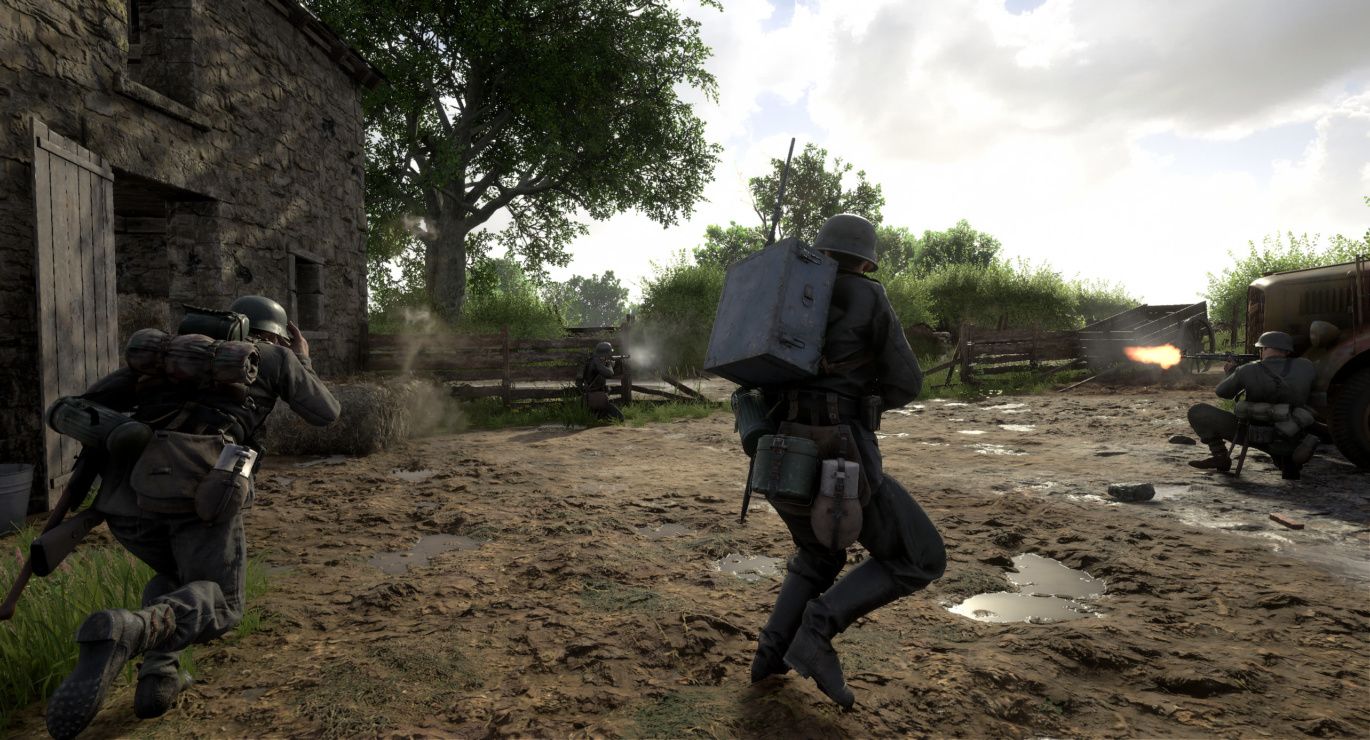 PC Steam action indie multiplayer strategy fps war world
You've never played World War 2 the way it was meant to be played... with lumbering tanks dominating the battlefield, crucial supply chains fuelling the frontlines, being a cog in the machine of colossal combined arms warfare. Hell Let Loose puts you in the chaos of war, complete with deep player-controlled vehicles, a dynamically evolving front line, and crucial unit-focused gameplay that commands the tide of battle. Featuring sweeping maps modelled on real reconnaissance images and satellite data, the entire battlefield is divided up into large capture sectors - allowing for emergent and constantly unique gameplay that pits two forces of fifty players in a fight to the death across fields, bridges, forests and towns on an ever-evolving front line. When a sector is captured, it will generate one of three resources for your team, creating a complex meta-game that will influence your team’s march to victory. Take to the battlefield in 50 vs 50 multiplayer across huge maps. Choose one of 14 playable roles within infantry, recon and armour unit types, each equipped with different weapons, vehicles and equipment. Play as an Officer, Scout, Machine Gunner, Medic, Engineer, Tank Commander and more to experience every aspect of World War II combat.
Share Share Share
Promote for 50G

As an old guy who is new to online FPS this game is very tough. It is on the realistic side. One shot will usually kill you or the enemy. Artillery and tank fire is devastating. I died at least 20 times before I even saw my first enemy. I finally fired my gun after about two hours of playing. And it took me about 4 hours of playing before I actually killed an enemy. I appreciate it is difficult. It makes any success I have more rewarding. The game looks fantastic and it plays very well. I am sure if you have any FPS online experience it will go easier for you. Newbies should take baby steps and have patience. Spend a lot of time being a grunt infantryman. Learn the game until you move on to other jobs. I have joined empty servers just to practice throwing grenades. I have 15 hours playing and I am still learning the game and playing as a basic infantryman. It is a very entertaining game. But be prepared to die a lot and you must have patience to learn.

Have you ever seen your friends get split in half by an artillery shell??
WOULD YOU LIKE TO???

Not knowing who shot you, where from, or what with. No health bar, no radar, no silly pop up turrets or calling in helicopter gun ships. No forcefields or shields. And no idea how many bullets left in your clip (assuming you had one). The suppression of being pinned by machine guns, not being able to swim and fear of what lies behind every wall.
Smoke is your friend (assuming you have it), hedgerows for cover and learn to count the bullets. If you cant see who is making the foot steps, just start shooting.

Showed this to my German grandpa and he started telling me where the best camping spots were.